The unfortunate dog was only a year old when it was thrown away. As a puppy, it was taken in by its family, who brought the animal to exhaustion and then threw it out into the street like garbage. The dog was very loyal to its owners, so it stayed in the place where it was thrown out of the car. 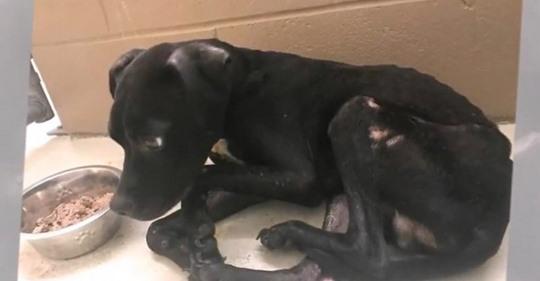 It waited for days in the hope that its beloved family would come back for it and take it home. There, the poor thing was noticed by volunteers from the shelter. The dog was very hungry and it was obvious that it had not eaten for a long time. 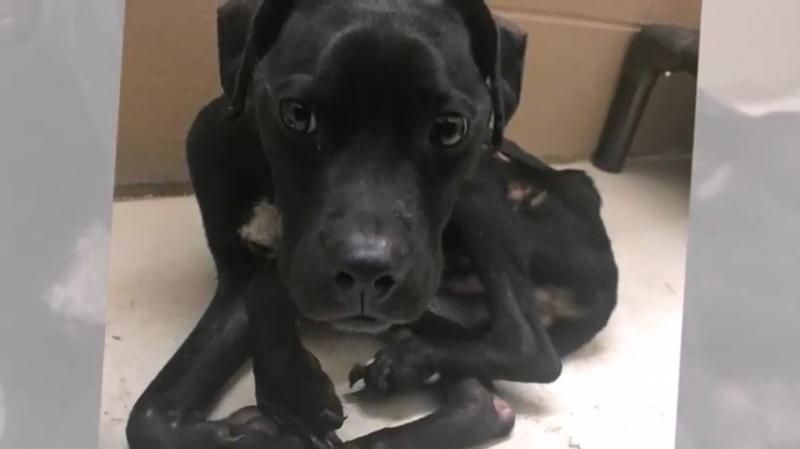 But despite that sad fate, the animal was friendly to people. Volunteers caught a dog and took it to an orphanage. 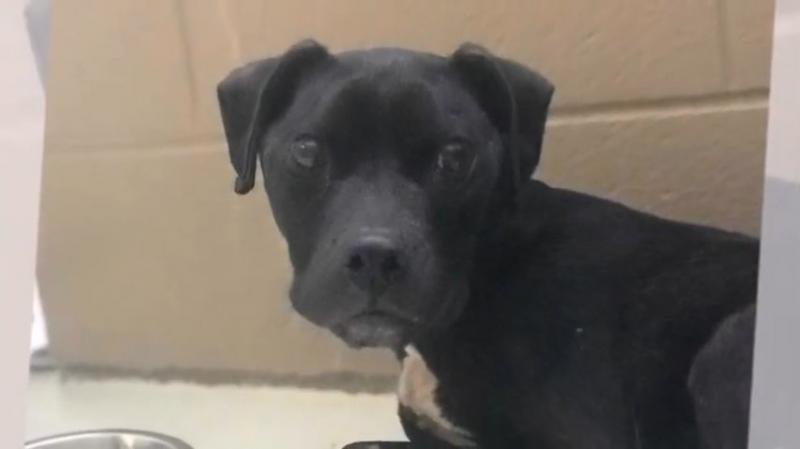 They named a new pet Rina. It loved people so much and trusted everyone that it immediately became everyone’s favorite. The dog began to be treated, both physically and mentally.

After all, it was clear that Rina was still pining for its family and was still waiting for the owners to take it away. The shelter staff could not find these people, so they went unpunished. 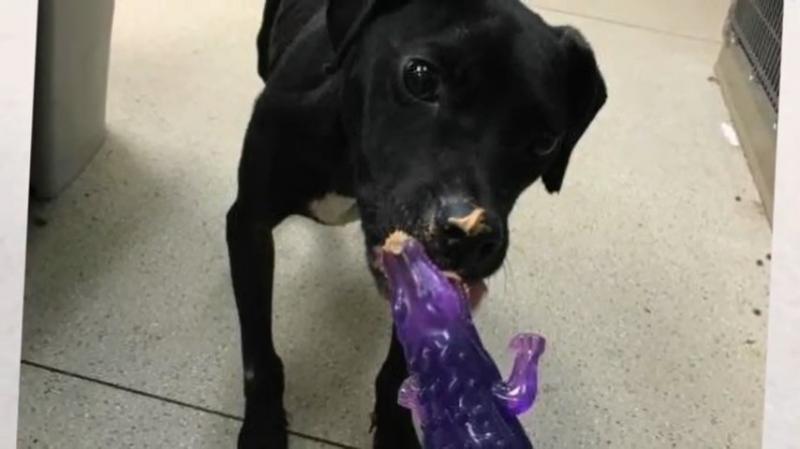 And Rina is slowly recovering, and the volunteers are helping it forget all the trials it’s been through. It’s an amazing dog! Very inquisitive, kind, and very loyal!

But the dog was unlucky with the people who took it home. The volunteers hope that there will be a person who will love and take care of this cute dog. They do their best.