Homeless life on the street can do different things to a dog. Although dogs are by nature quite cute and loving, sometimes the severity of the streets eventually affects dogs, turning them into unfriendly stray individuals who avoid communicating with people out of fear.

No matter how trauma affects dogs, there are people who want to help save them. There could definitely be more such people in the world.

One of these incredibly kind people is Jorge Jaime, who is known to help rescue all sorts of animals such as cats, birds, and livestock. But given that he lives in Mexico, he is often confronted with the sad reality of loads of stray dogs. 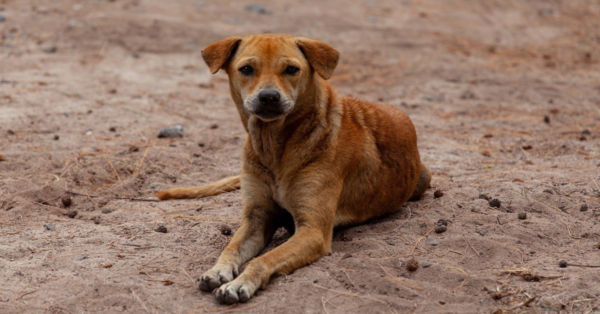 It’s heartbreaking to see, but Jorge is committed to helping as many stray dogs as possible. Of course, every rescue he tries to undertake is a certain risk, since he can never be completely sure how these stray animals will react to his help.

Still, despite the possibility of getting bit, he continues to do his best to rescue all the dogs that need his help. One day, he noticed that there was a little brown dog in the road not too far away.

Approaching it, he noticed that the dog was already scared and was defending itself. He approached cautiously, holding out his hand to the dog. Unfortunately, it felt threatened and bit. 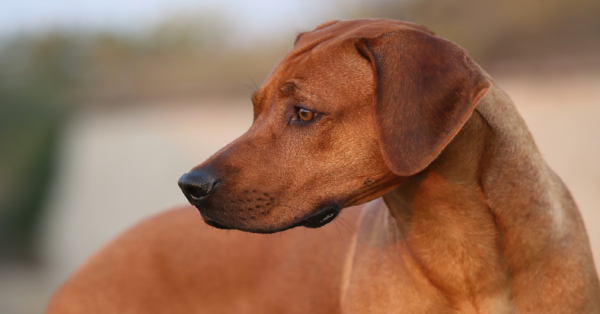 Even though it had bitten him, Jorge wasn’t badly injured. He got himself some medical attention, and once he was all good to go, he was straight back at the road where he first saw the dog – determined to help.

He started feeding it, and eventually managed to gain its trust enough to let him get it seen by a local veterinarian. But that isn’t where his kindness towards the dog – later named Ojo – stopped.

In fact, he continued to feed it and care for it, including finding it a foster family until it was able to be placed in a forever home. But to this day, he still shares a special bond with Ojo, and will still go to visit it. 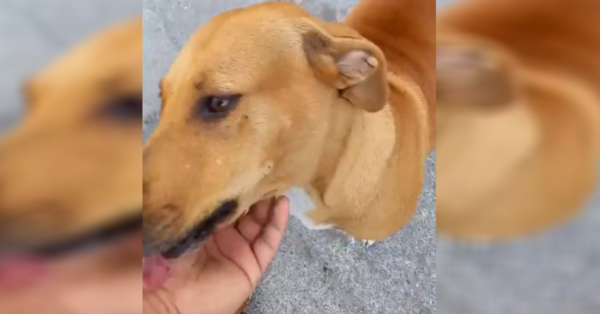 Speaking about his actions towards stray dogs, Jorge said: « They are not bad, it’s just that sometimes they have to fight for their lives on the street. These days, when it sees me, she runs up to me, and it costs more than a bite. »