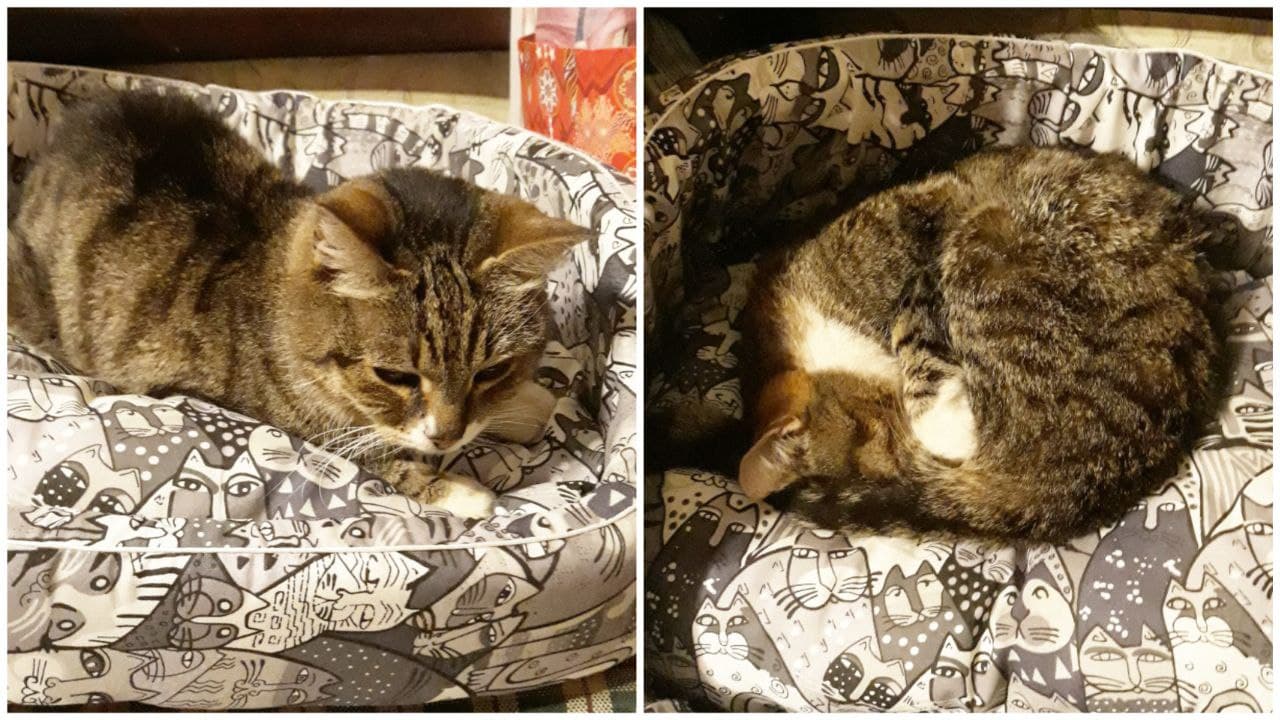 After several days of hungry and cold life, the animal came to Katya’s yard. During this time, the kitty caught a cold and barely moved. It sat down near the girl’s house and began to meow loudly and plaintively as if crying in despair. 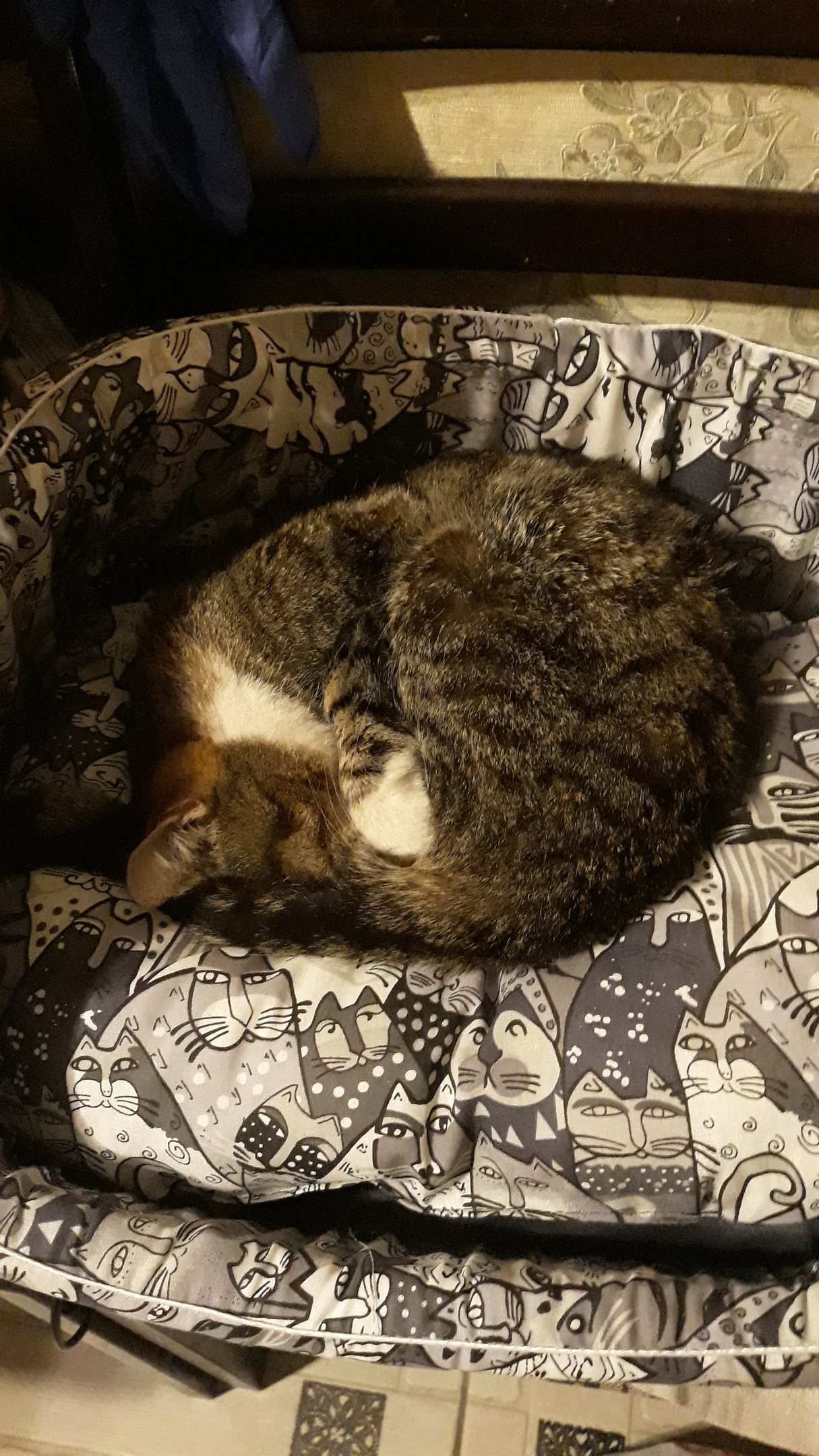 Katya’s husband immediately left the house to feed the cat. Greedily pouncing on the food, it ate everything. A few days later, the man had to go to the city, and he decided to take the cat with him to show it to the vet.

As Katya and her husband thought, the cat turned out to have severe exhaustion, it had a hernia. The age of the cat was 4 years old. 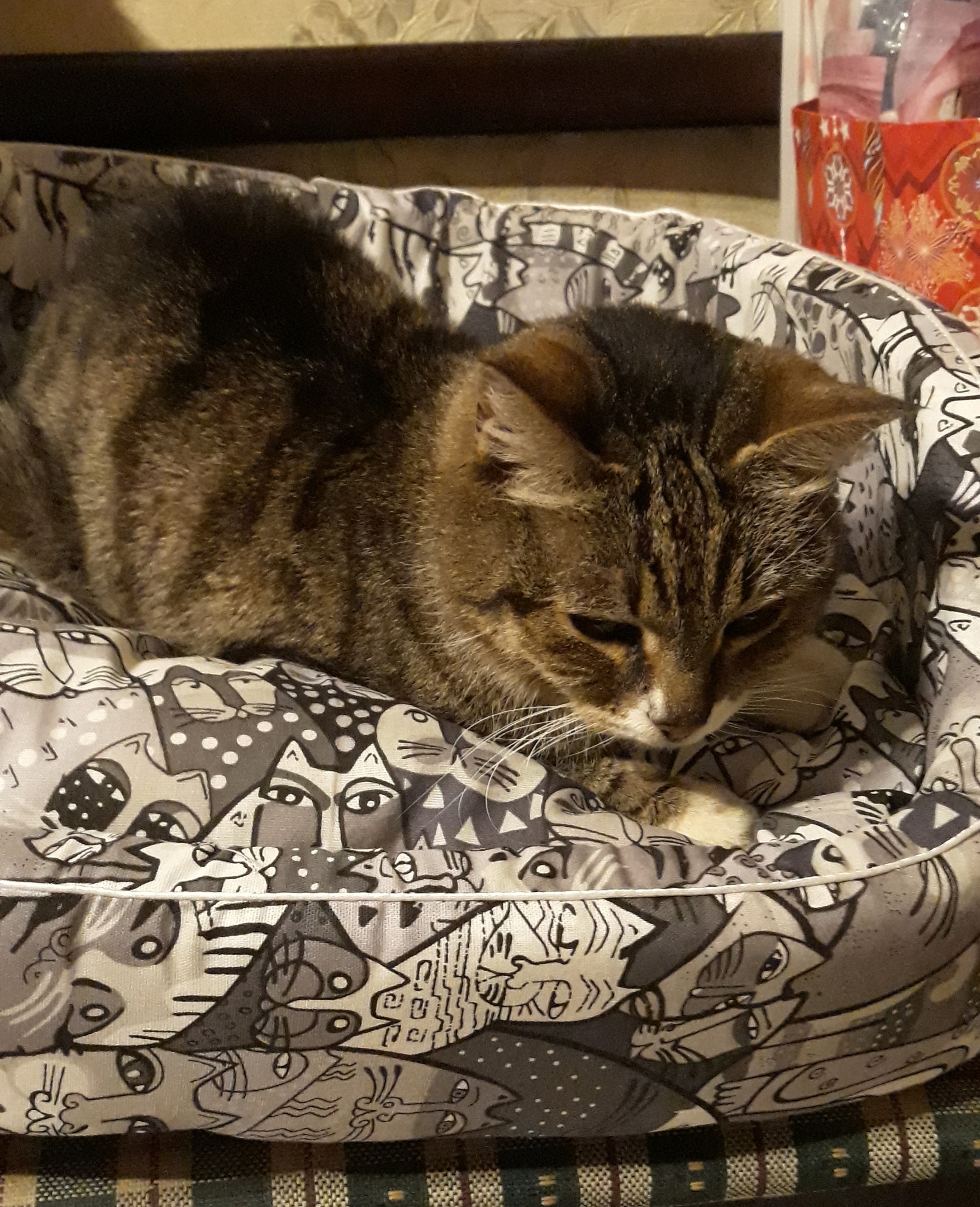 The couple could not leave the cat on the street, so they bought all the necessary medicines, vitamins and expensive food. During the week, the cat lives with the couple. It eats a lot and sleeps a lot while it recovers.

Katya said that the pet is affectionate and tactful. It mastered the tray immediately. Even now Masha, as the cat was named, tries to stay close to its bowl of food.

And we wish Masha a long and happy life!