When her beloved dog Fedya died, she couldn’t even think about taking home a new pet. But a lot of things happen unexpectedly in our life.

Once Sasha accidentally stumbled upon a post in social networks, in which it was about finding a home for two puppies-girls. And now the girl’s heart trembled, and she realized that she was ready to have a new pet. 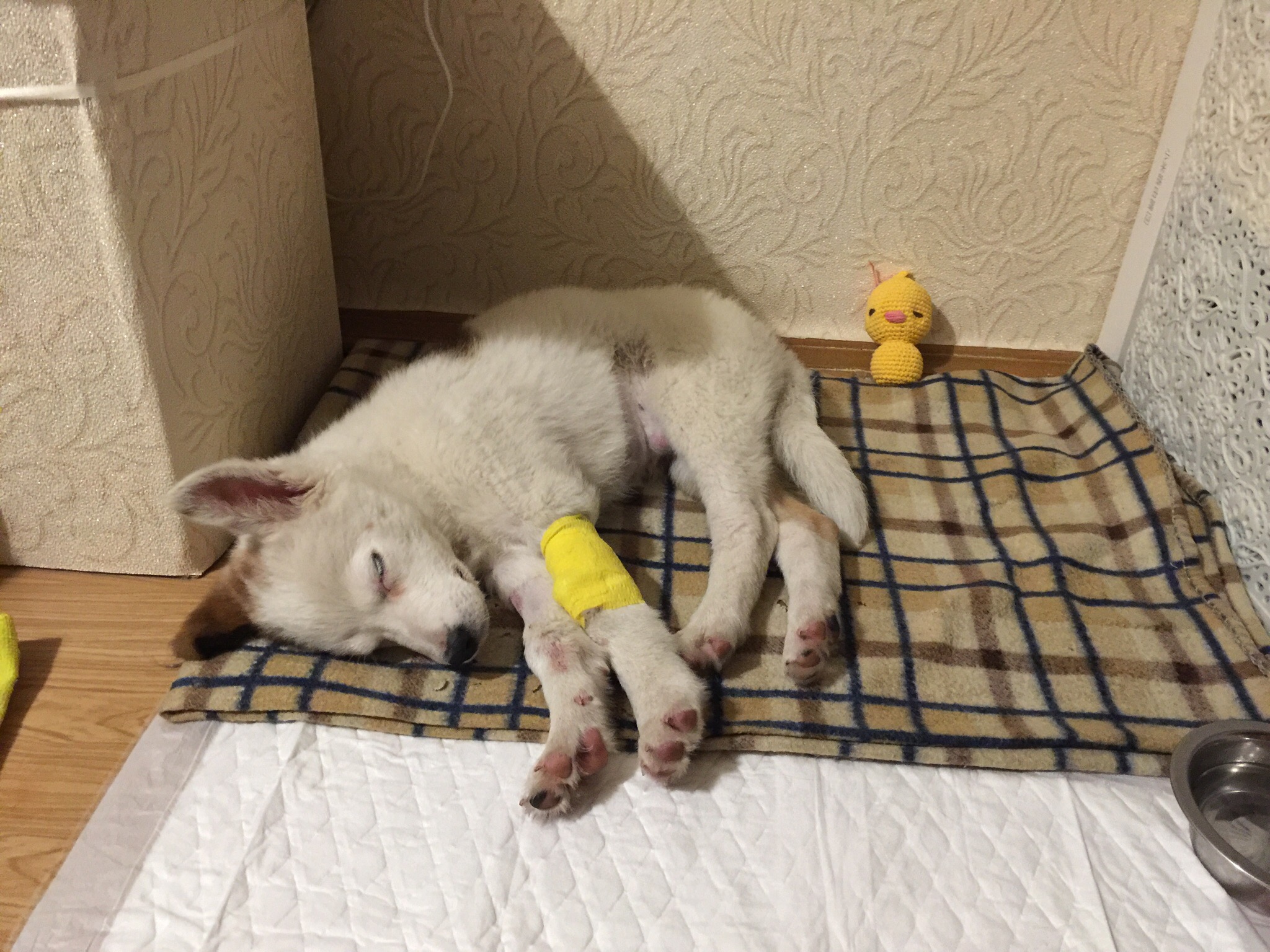 Sasha arrived at the address and picked up a cute baby, whom she named Dusya. Both babies looked healthy, only Dusya slept a lot, which at first the girl attributed to stress due to the new environment. However, after a few hours that the dog stayed at Sasha’s house, it became clear that something was wrong with her. The girl took the new pet to the veterinarian, at the clinic she was told that parvovirus was suspected. 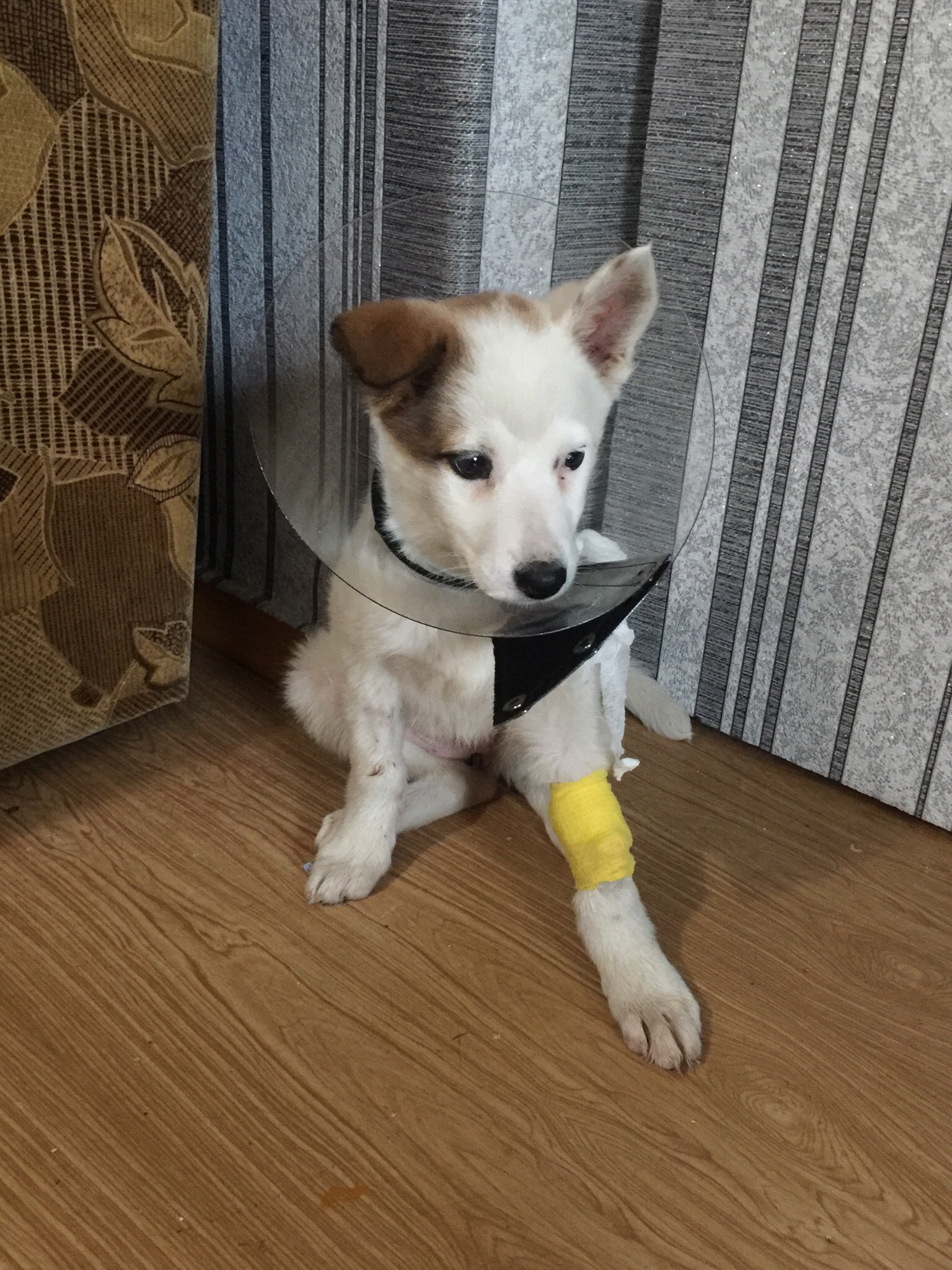 Sasha immediately decided that she would fight for the baby’s life to the last. She was very worried that she would lose her dog again. She did everything every day that the veterinarian attributed: she gave pills, gave injections, and was near Dusya all the time! Sasha was able to save the dog and was happy that she managed to do it. 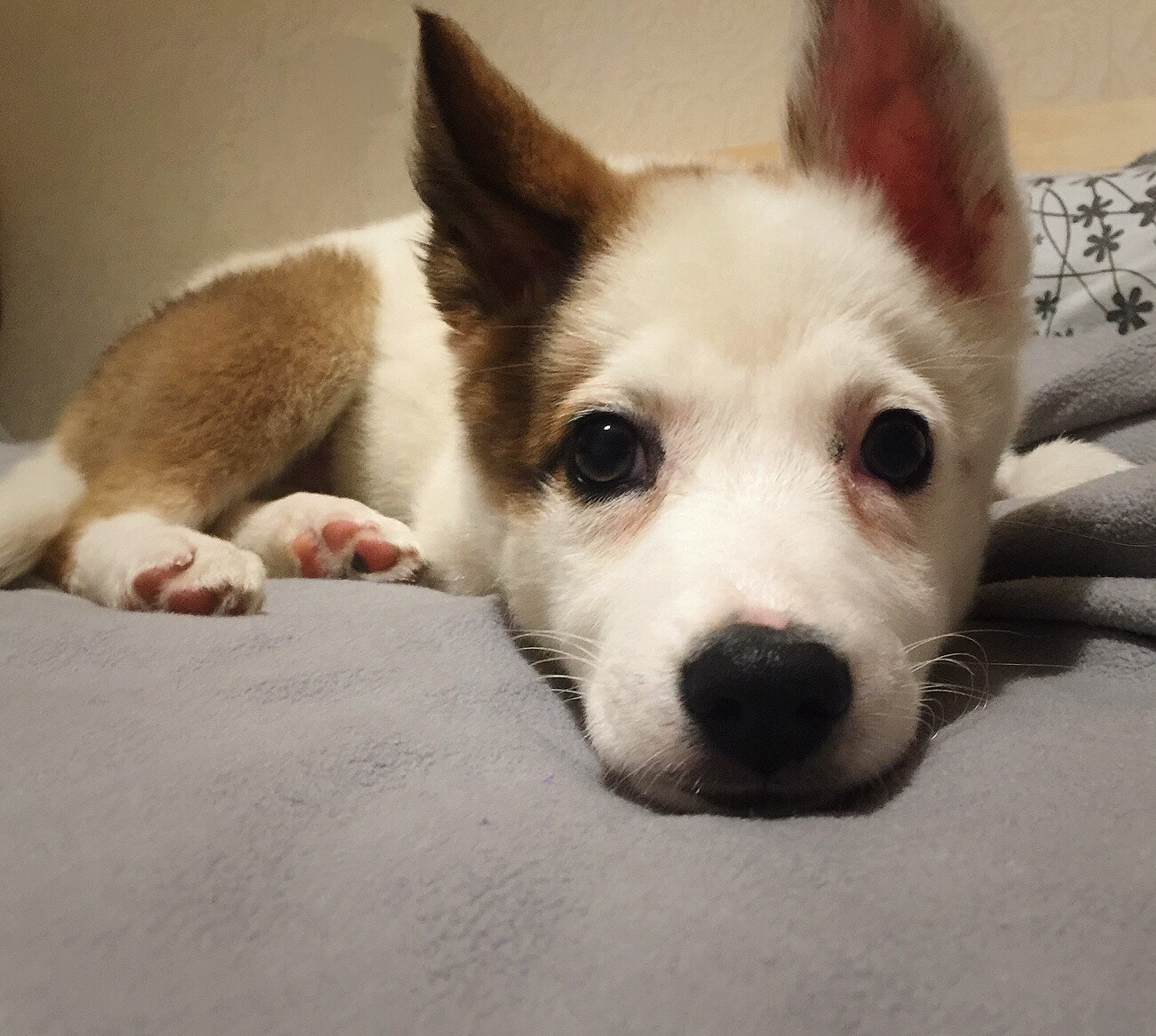 But the volunteers could not save the dog’s sister, although they tried very hard. One thing is clear that Sasha threw all her strength into saving the animal and did the almost impossible! 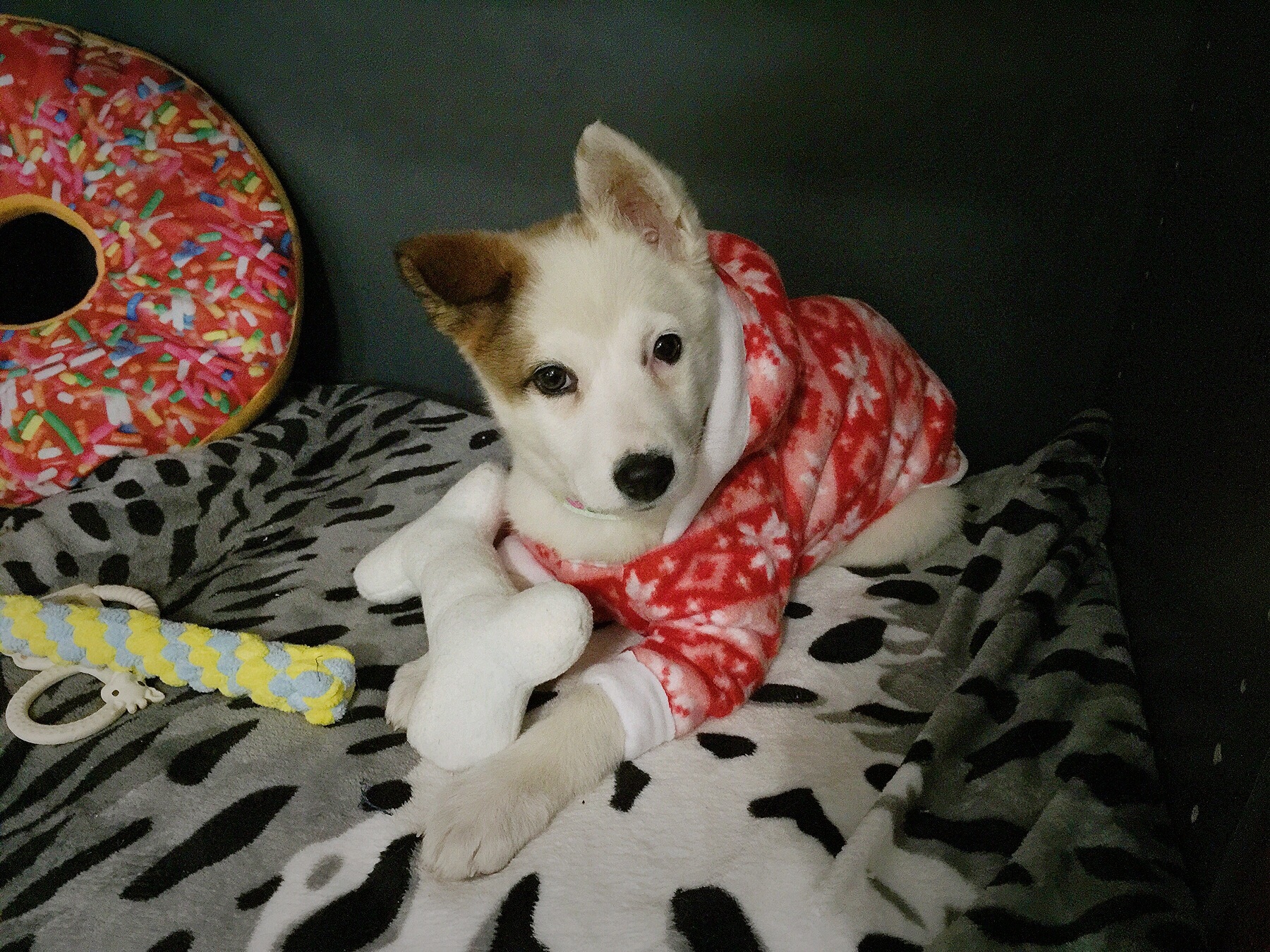 We wish Dusya a long life and her owner many pleasant moments with her favorite.