Wesley, a photographer from the USA, came to Belize in search of good landscapes. It was for this purpose that he took a kayak and went sailing to small local islands. On one of them, almost completely covered with branches, he noticed a dog. The animal was very thin and looked completely unhappy. 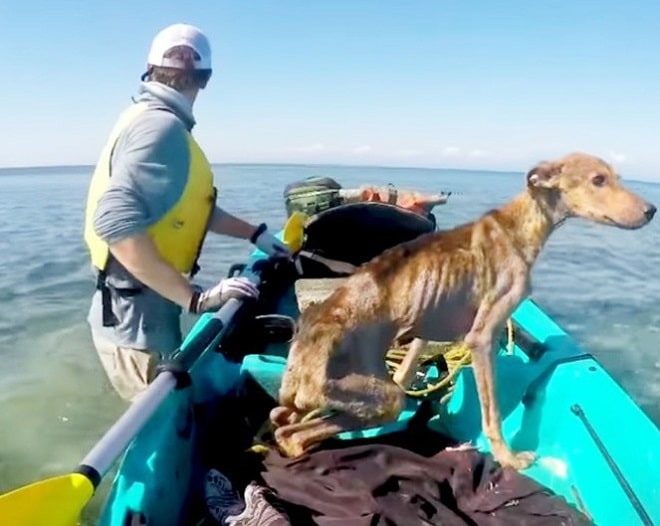 It was noticeable that every movement is given to the animal with difficulty, but it still tried to greet the man by waving its tail. How the dog ended up on a tiny island in the middle of the water is unknown, but Wesley realized he couldn’t leave it here.

There was no one near Wesley. There was no one to help him, so he got out of the kayak and walked through the shallow water to the island. Up close, you could see every bone on the animal’s body, this picture almost made the guy cry. The dog was exhausted, but it was noticeable that it was glad to see the man and hoped for his help. Wesley took the dog to the kayak and went to the shore as quickly as possible. 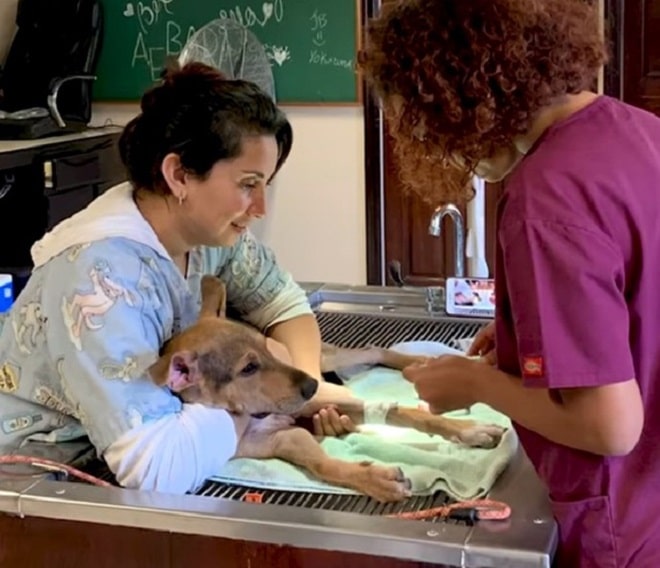 The guy was really worried that Belize wasn’t his home country, and he didn’t know at all. What kind of bureaucratic hurdles might get in his way. In the country, he had to spend a little more than 24 hours and then go home. Leave Winston, he called the dog, the guy couldn’t.

Locals came to the rescue. Some brought food for the animal, while others found a veterinarian who agreed to examine the dog. The doctor took all the necessary tests from Winston. Also in the clinic, he was washed and treated for fleas and parasites. Wesley returned to the hotel, and Winston remained under the supervision of a doctor named Mia, who monitored his health and informed the young man about him. 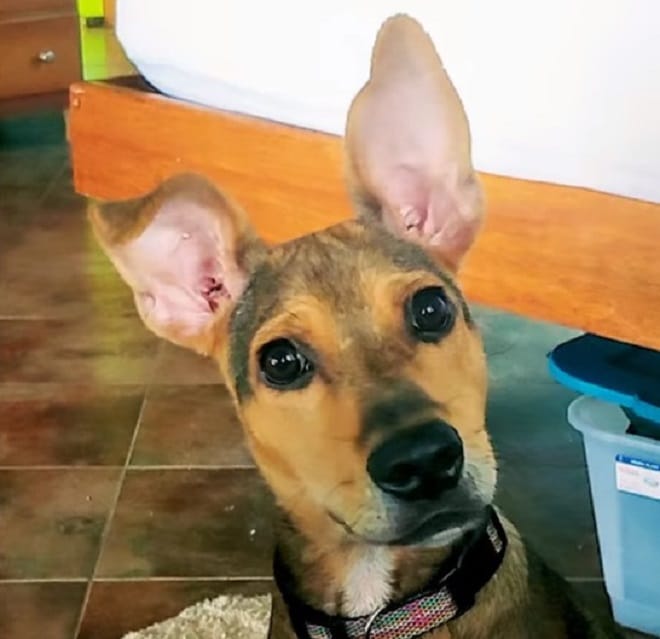 Tests show that, apart from being severely malnourished, Winston is practically healthy. Wesley was happy with the good news, but he couldn’t take the animal with him, so he found a place of temporary care. 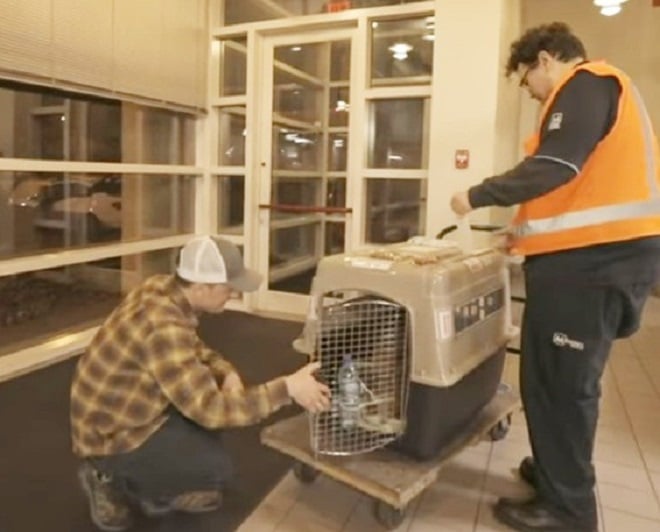 Melanie agreed to take care of the dog and Winston spent almost two months in her house. Melanie took dozens of photos and videos of the animal and sent them to Wesley. With a home, albeit a temporary one, Winston was happy. Now the animal was well fed, cared for, and loved. Caring changed the dog even outwardly – the sadly lowered ears stood proudly on top of his head again. 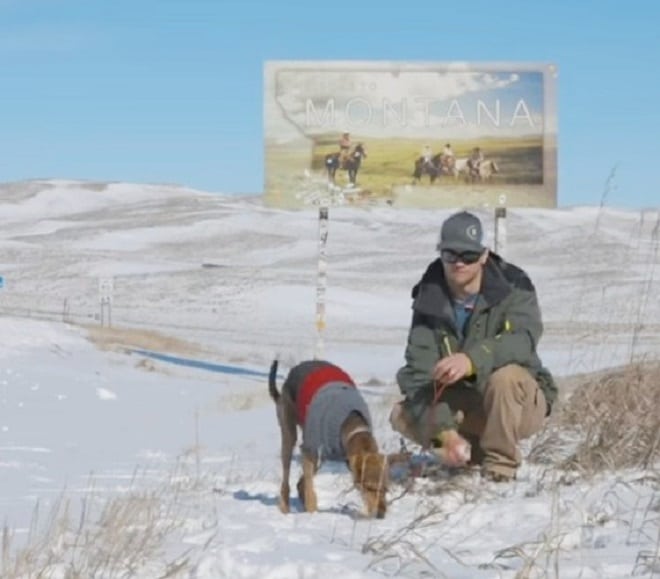 As soon as Wesley was able to handle the formalities, Winston went to his new, permanent home. A young man came to meet his pet at the airport in Dallas, and until the plane landed, he had doubts that if the dog had forgotten him? The excitement was in vain – in the first minute Winston really did not understand how to react, but upon smelling the familiar smell, immediately began to wave greetingly with a tail and jump with joy. 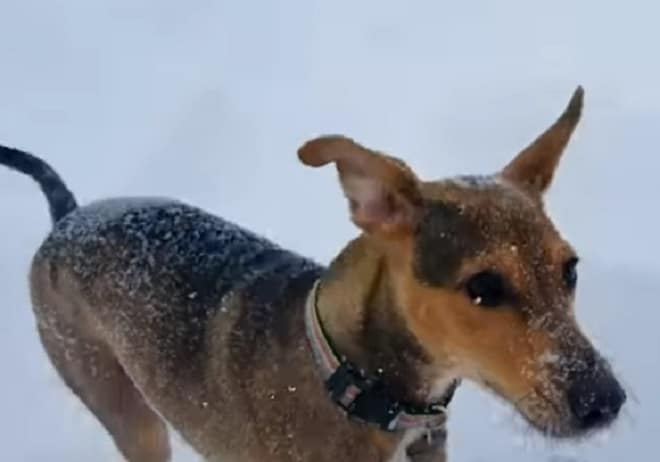 Winston and Wesley soon arrived in Montana, the photographer’s hometown. The dog was in a real snowy paradise. In Belize, Winston had never seen so much snow, and the white cover made an indelible impression on him.