Today we will tell you about a dog named Tigger. According to the volunteers, it was the best pet in their zoo community. And it made me sad because Tigger was a very kind, obedient dog, trained in the rules of behavior.

Tigger was an ordinary mongrel. The previous owners picked it up on the street and wanted to become a real family for it. The owners loved it very much, and it answered them in the same way. More than one year has passed this way. But then everything changed. 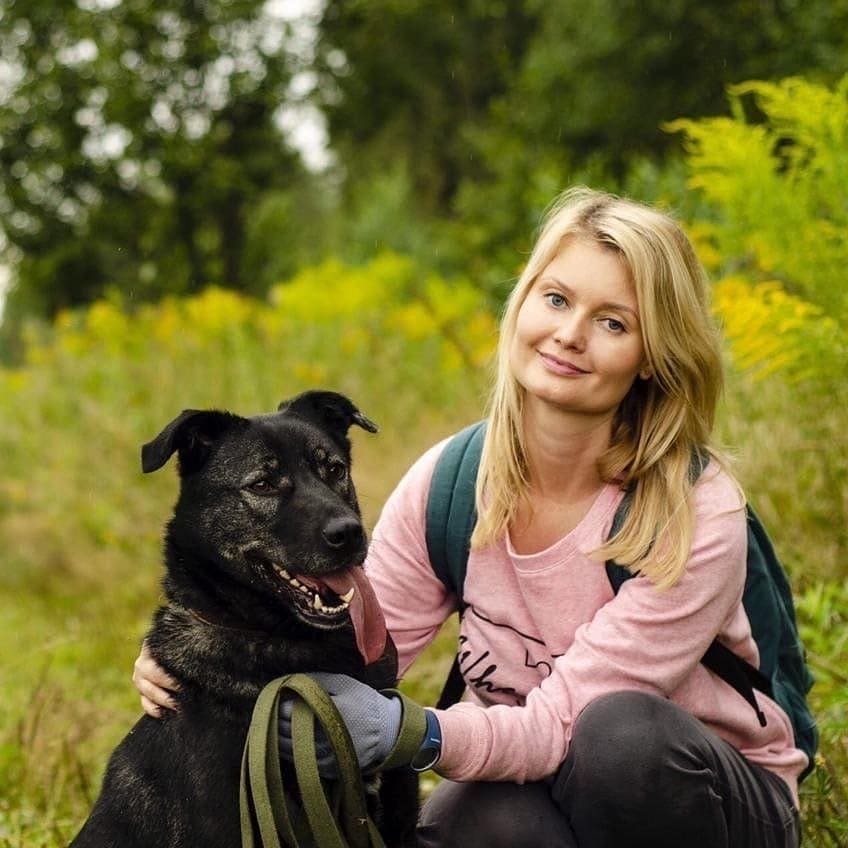 On that day, the owners planned to take their pet to a veterinary clinic for sterilization. It was for Tigger’s benefit. The dog was brought in for surgery and never came back for it. Sterilization was probably just an excuse to get rid of the dog. Now it had no family. 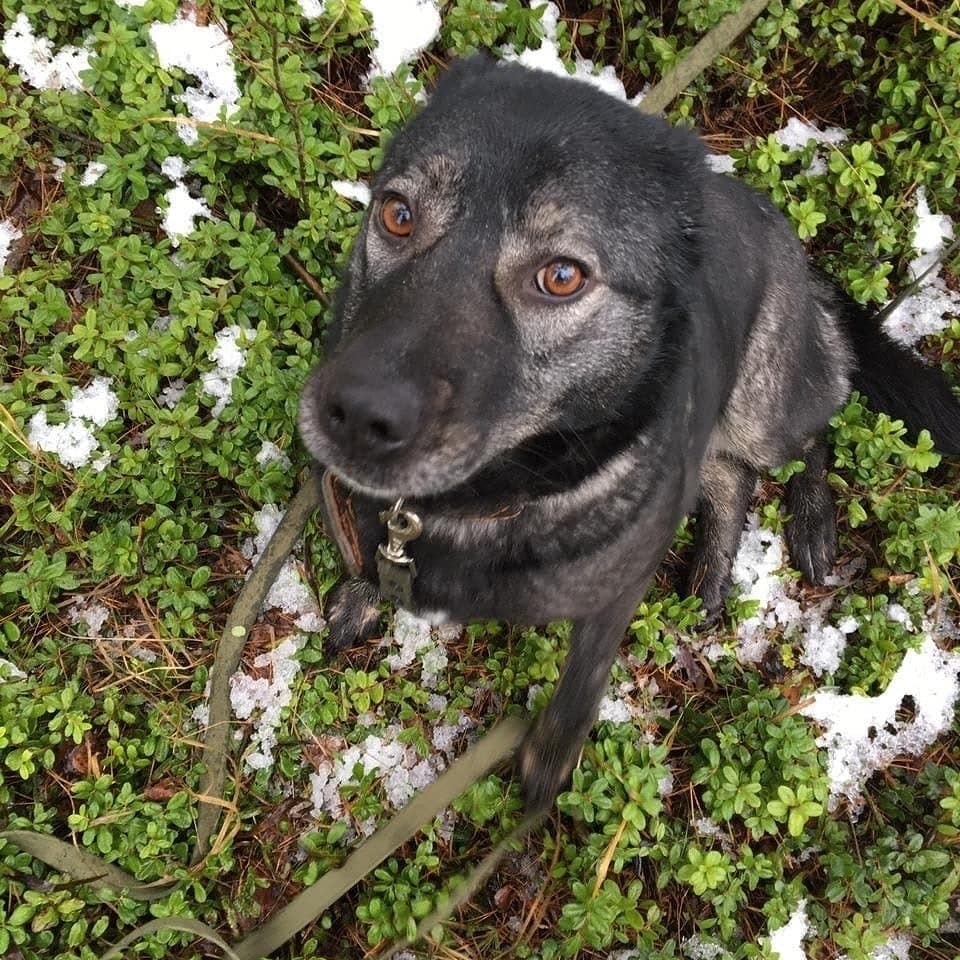 But Tigger did not hold a grudge against people and was able to forgive them for their actions. Tigger has been in the shelter for several years and is waiting for new owners. It is four years old, it is a domestic and trained dog. It needs a family.