Sasha returned to the village by the usual route, driving along the already deserted highway. Suddenly he noticed a small animal by the side of the road. From a distance, it looked like a ferret, so Sasha asked a friend who was driving to slow down.

In a pile of foliage on the side of the road was not a ferret at all, it was a puppy, no older than two weeks. The kid tried to hide in the foliage, hoping to hide from the cold. The puppy was very tiny and could barely stand on its feet. Sasha took the baby in his arms and turned to go to the car when he again heard a faint squeak and rustle of leaves. After carefully examining a pile of leaves, the man found another baby there, who was struggling to get closer to him. 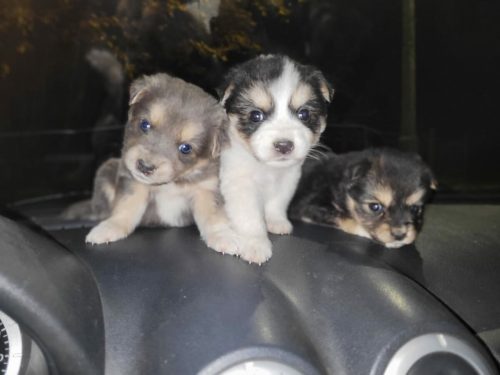 Picking up the second crumb from the ground, Sasha walked around a little to make sure that no one was hiding from him anymore. Not noticing the other dogs, he and the foundlings got into the car. On the way, Sasha carefully examined the kids and tried to understand how someone could throw them out on the street. 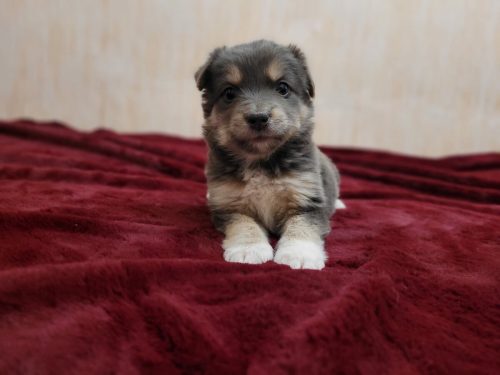 How much they spent in the cold is unclear, but surely the babies are lucky – they met not just a compassionate driver, but a volunteer working with homeless animals. 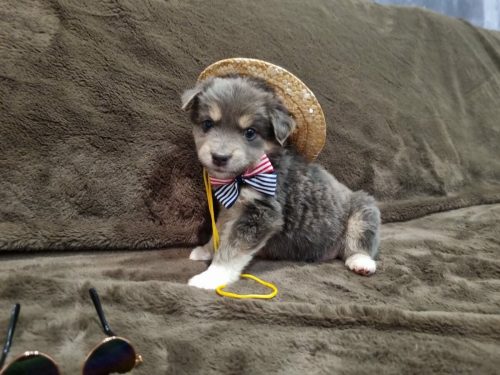 Sasha told about his discovery and received advice to stock up on nipples and baby food. 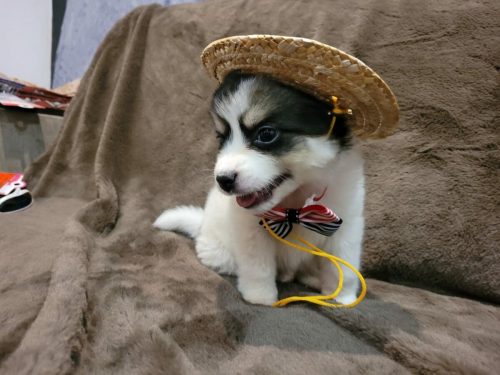 Despite the fact that the kids fell asleep almost immediately, Sasha could not sleep, he was constantly thinking about the place where he found the puppies and worried that he might have missed something, or rather someone. 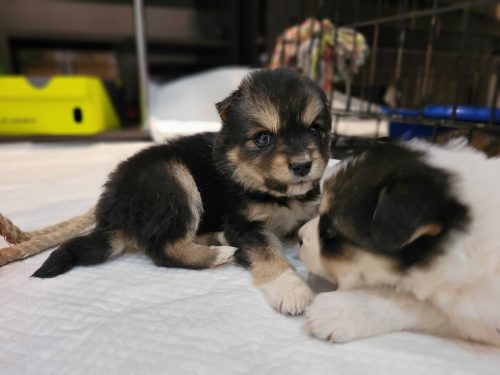 As soon as the sun began to rise, the man decided to return to the place and check everything again.

Only when approaching the section of road where the kids were thrown out, Sasha noticed another puppy, this time not on the side of the road, but just in the middle of the highway. 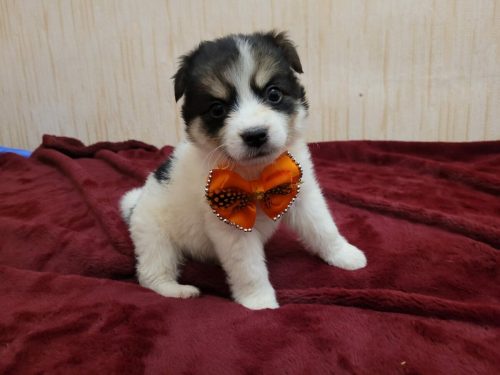 The kid seemed to come out to meet its savior itself, although it was very lucky that there were no cars on the highway at such an early time. This time Sasha brought the whole family together.