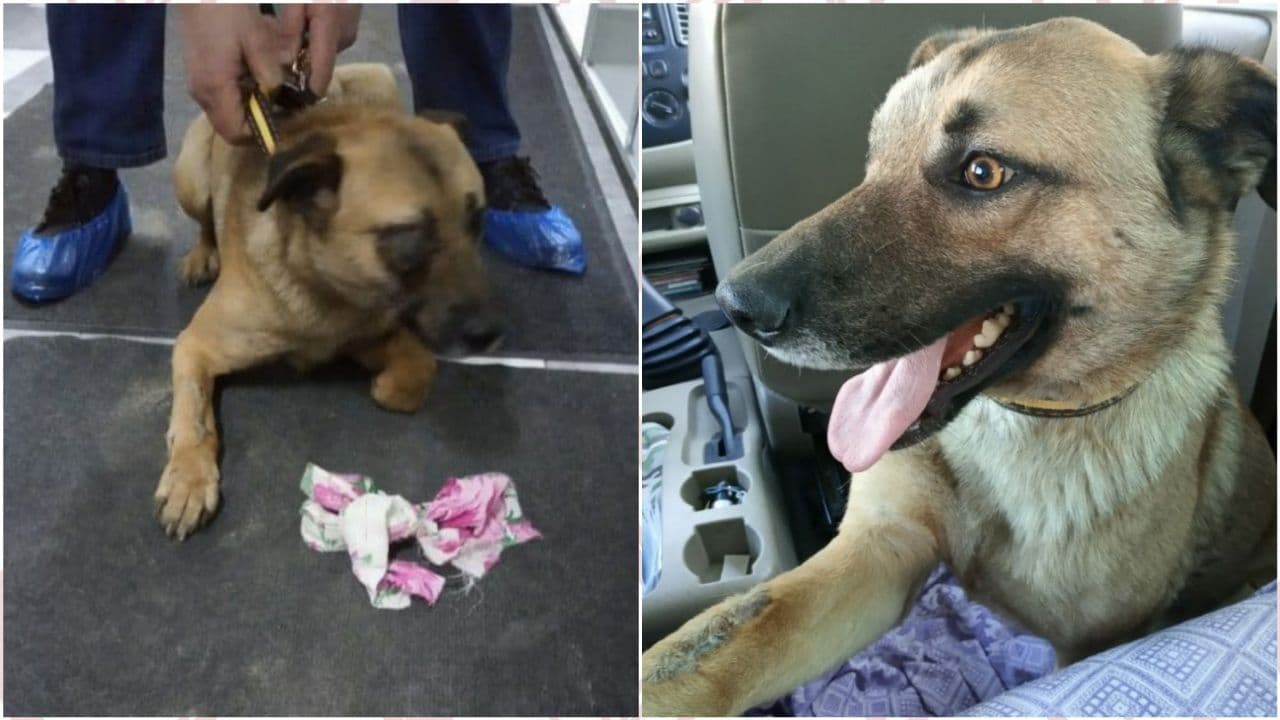 A resident of Volgograd, Gordievskaya Larissa, periodically came to the village to feed the street dogs there. Most of all, the arrival of Larissa was awaited by a red-haired dog, which at each meeting briskly ran to the woman to meet, wagging his tail in a friendly manner.

Larissa got so used to the dog that she was very surprised when, once again, he did not run out to meet her. The woman was worried about her four-legged friend, so she decided to look for him. But, after a while, the dog himself crawled out of a haystack standing nearby. He looked intimidating. He did not have one eye, he limped greatly and was very frightened.

Without hesitation, Larissa took the dog and rushed to the nearest veterinary clinic, where the injured eye was removed. The doctors concluded that the dog was beaten, and only a person could do it. 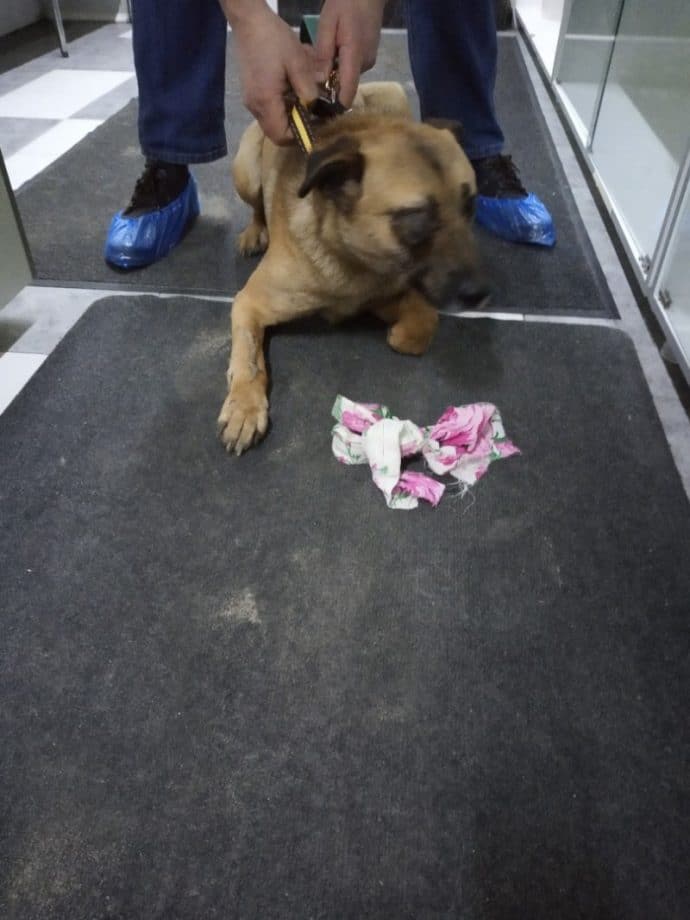 After surgery, the ginger dog underwent rehabilitation at a veterinary clinic. And all this time, Larissa visited him every day. The dog was always happy when his savior came to him, despite his poor health.

Larissa gave the nickname to the dog. Now everyone called him Pirate. 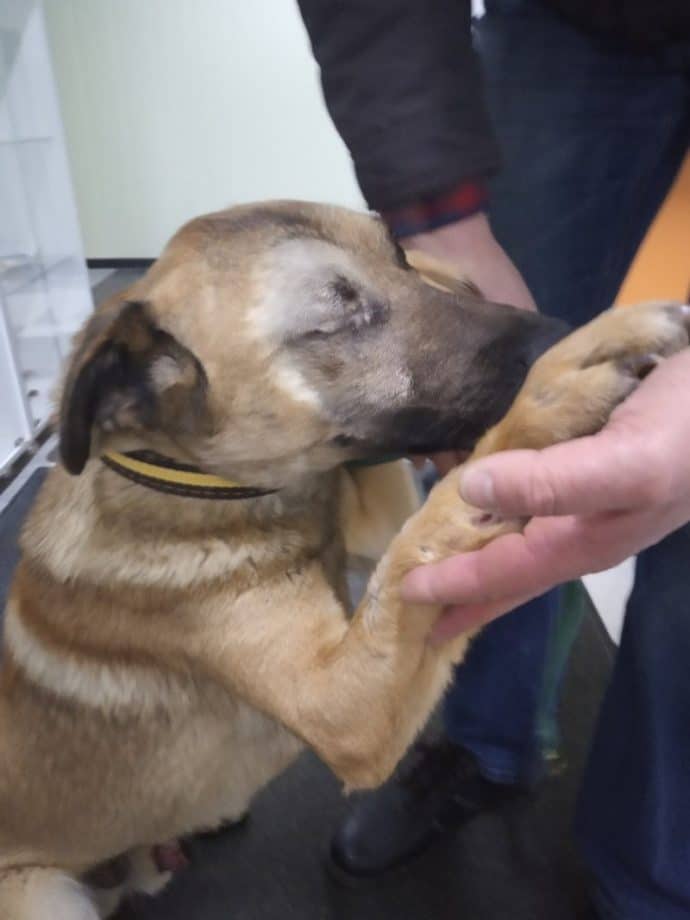 The woman paid for the treatment of the animal herself. But there was one problem. She didn’t know where to take him after he was discharged. She had no opportunity to take the dog home, and all the local shelters were full. Therefore, Larissa had to take him back to the streets of the village, where he had to survive.

No, the woman did not abandon the dog to the mercy of fate. Together with volunteers from the Dino shelter, she began to look for a caring owner for him. 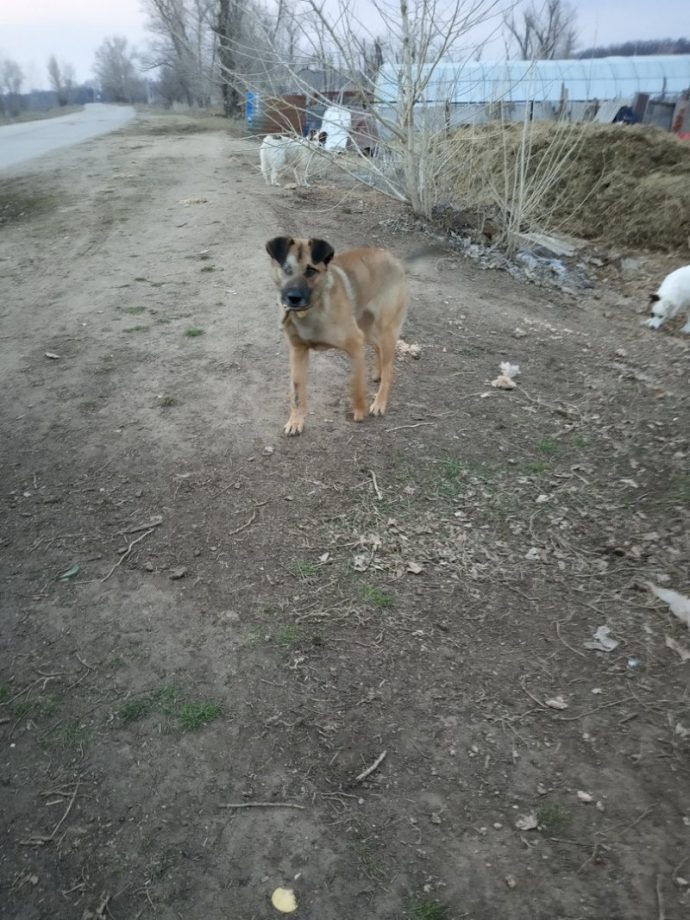 Of course, hope dies last, but everyone understood that a non-pedigree one-eyed dog would be of little interest to anyone.

But this particular story has a happy ending. A resident of Canada wanted to take the dog to her.

The only thing left to do was to transport the dog across the border. But here, too, the volunteers were lucky. Caring people agreed to accompany the animal, first by train, and then by plane. 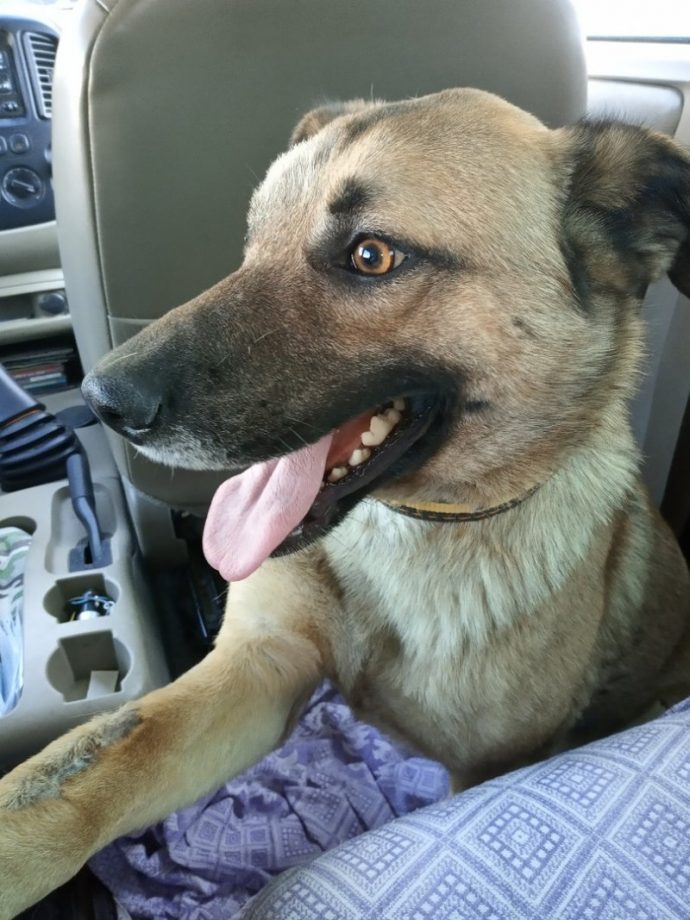 Pirate has successfully reached his destination and met his new owner, Elena, who lives in Toronto. Now the Pirate is doing well!