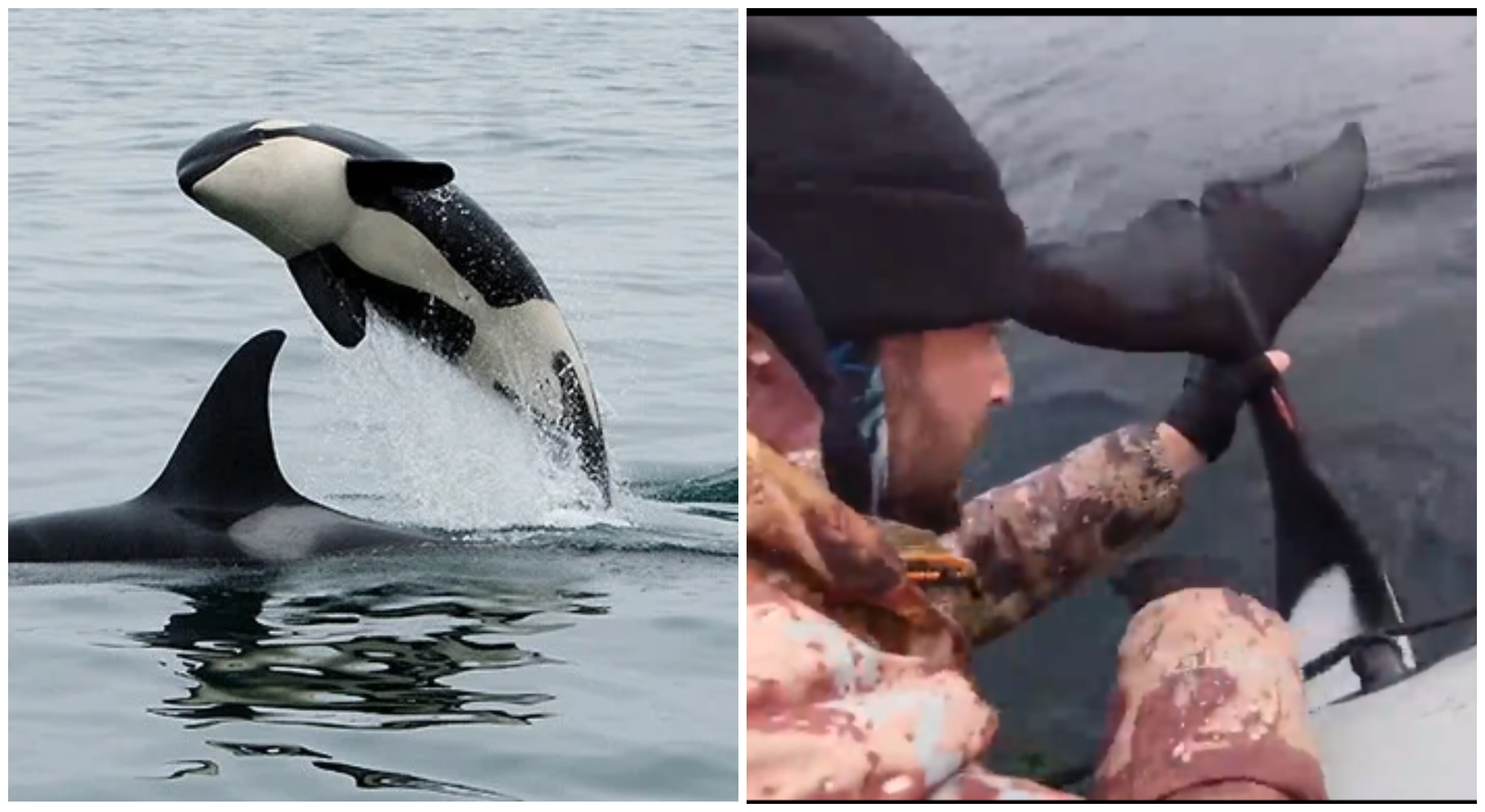 The little prisoner « cried » and squirmed during the rescue operation. 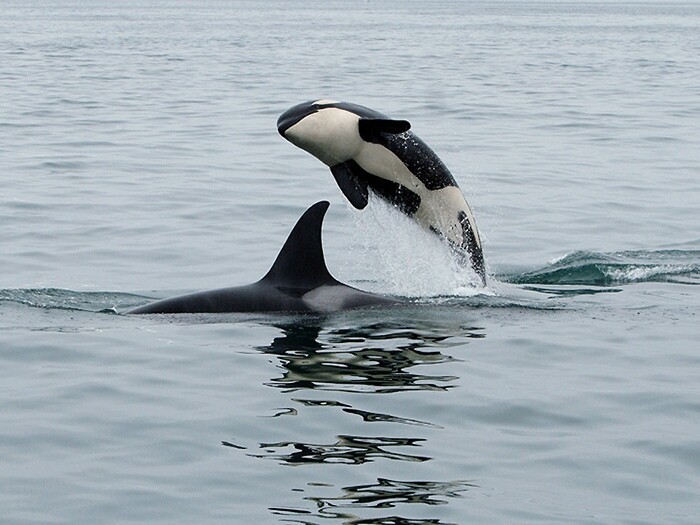 Residents of Sakhalin rescued a baby killer whale from imminent death. Fishermen accidentally noticed the animal in poaching nets and carried out a whole operation to rescue it. 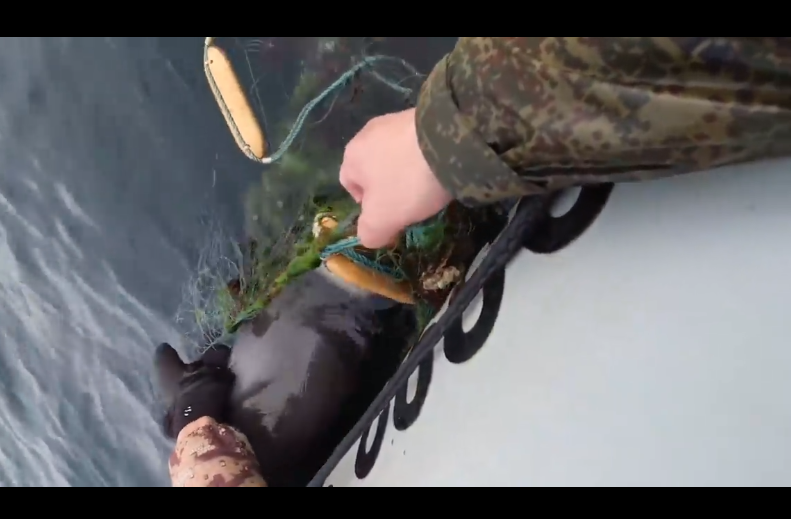 « It’s that unforgettable day of sea fishing. Closing the navigation, we freed the whale from the abandoned grid. It’s good that we noticed him and saved him, now the Kid is free, » the fishermen wrote in their Instagram account, asking the commentators what kind of animal they managed to free. 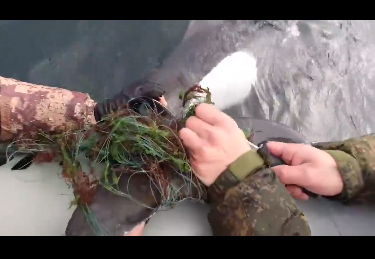 The published recording shows that the men were sailing on a motorboat and noticed a fishing net with floats. A small killer whale was beating in it. If the islanders had not appeared in time with fishing rods, a knife, a camera, and kind hearts, the cub would not have survived. 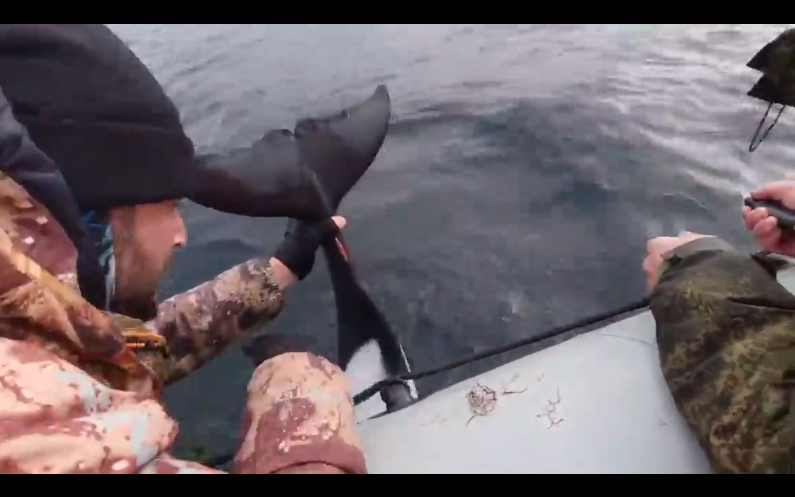 After the release, the baby gratefully wagged its tail and swam away. The islanders did not hide their joy at the good deed done.