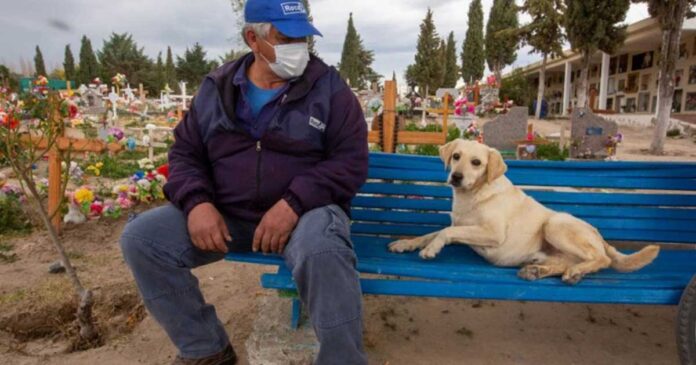 The dog accompanied the procession at the funeral, after which he stayed and all this time never left the tombstone of the beloved owner, becoming a local attraction.

The dog yearns for his owner and seems to be waiting for his return, lying on a granite slab, as if on a doormat at a door that will never open again. 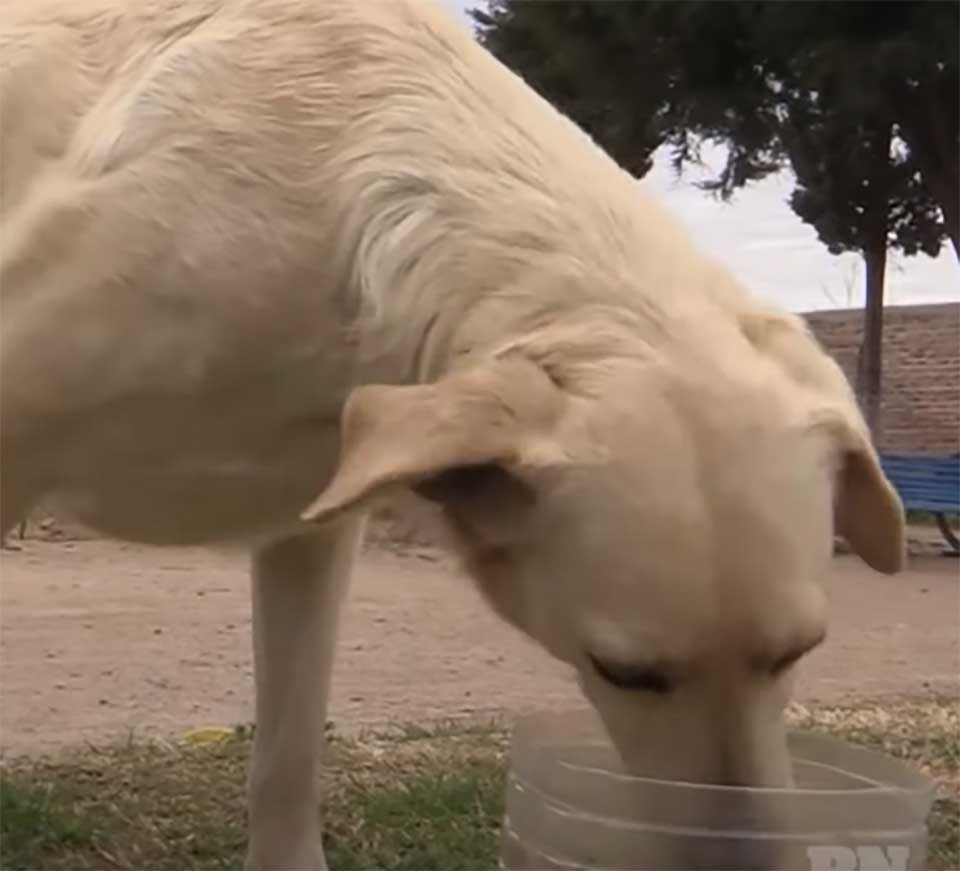 Bobby is a resident dog of the Roca Municipal Cemetery, located in the province of Rio Negro, Argentina, who decided to stay here for three years. The death of his beloved owner greatly affected him, but the dog shows that even death cannot separate him from his beloved owner.

Since then, he accompanies the gravedigger Daniel Chisterna every afternoon and has become his best friend, comrade, and defender.

Local undertakers say that the dog is very affectionate, kind, and helpful. He lets himself be battered. Relatives of the deceased have already made attempts to take him, but all to no avail. 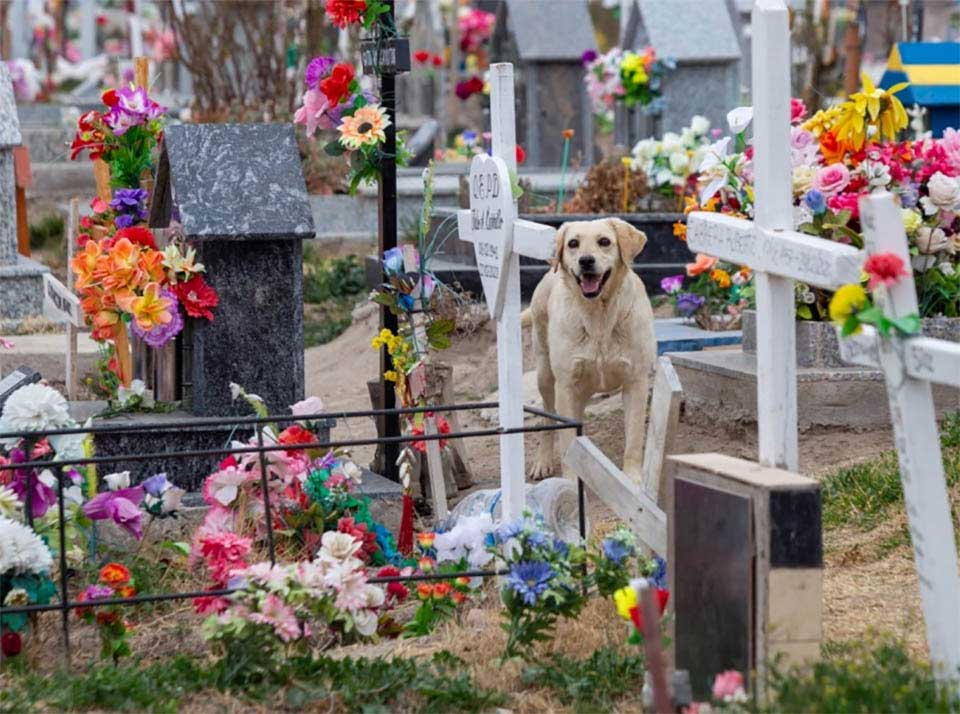 «One day a relative of the deceased arrived, he was looking for this dog. The man carried him into the truck, but at the corner, the dog jumped out and returned. You can see that he wants to be with his owner always, before death and after it,» recalls gravedigger Daniel Chisterna. 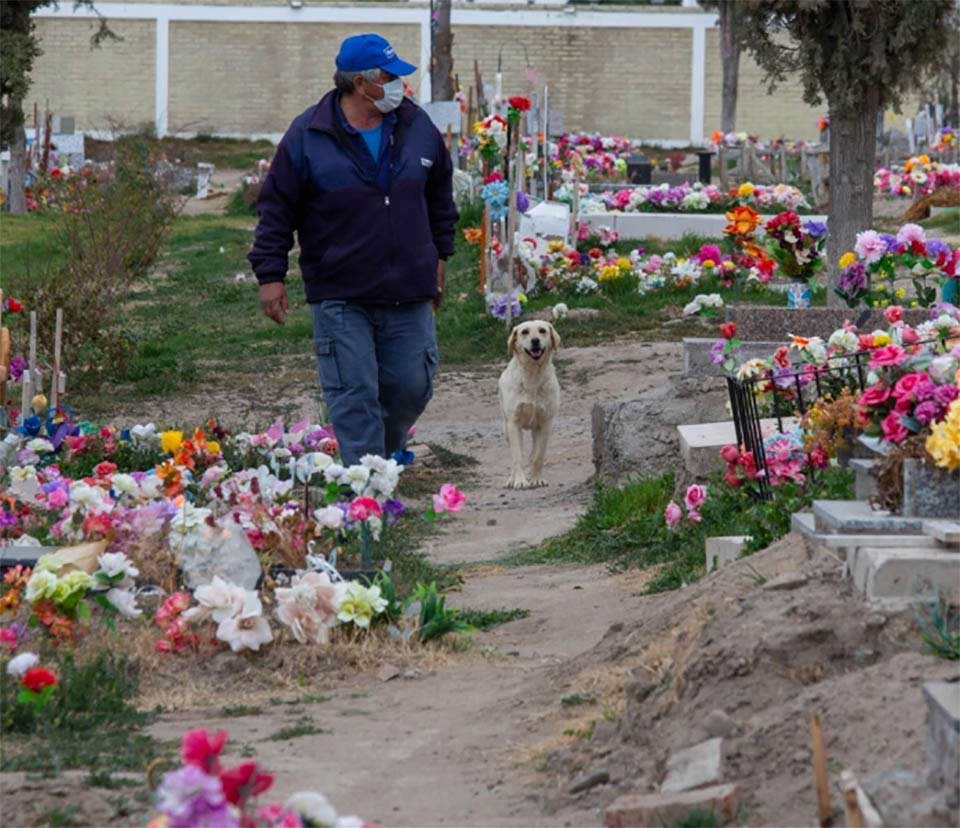 «I still find it hard to believe that such animals exist. He’s very kind. The dog lived his whole life with the owner, and when he died, the puppy came here and stayed. I’m very touched because I’ve never seen anything like this,» Daniel added. 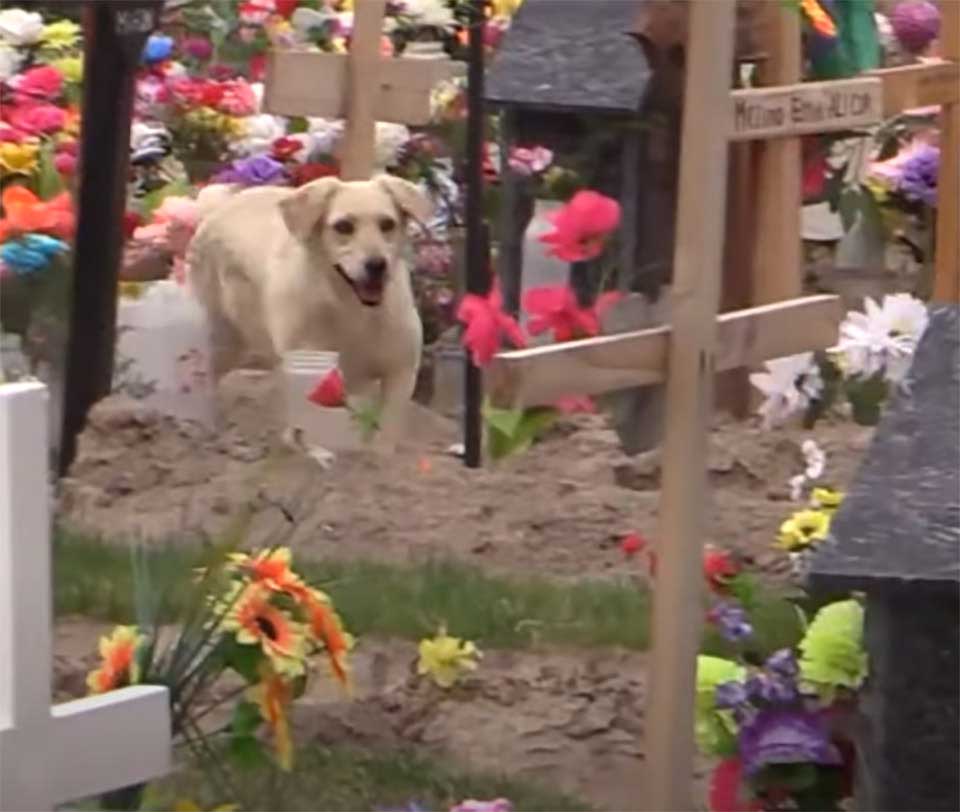 During its three-year «cemetery» residence, the dog became part of the team of local workers. Visitors are told about him. 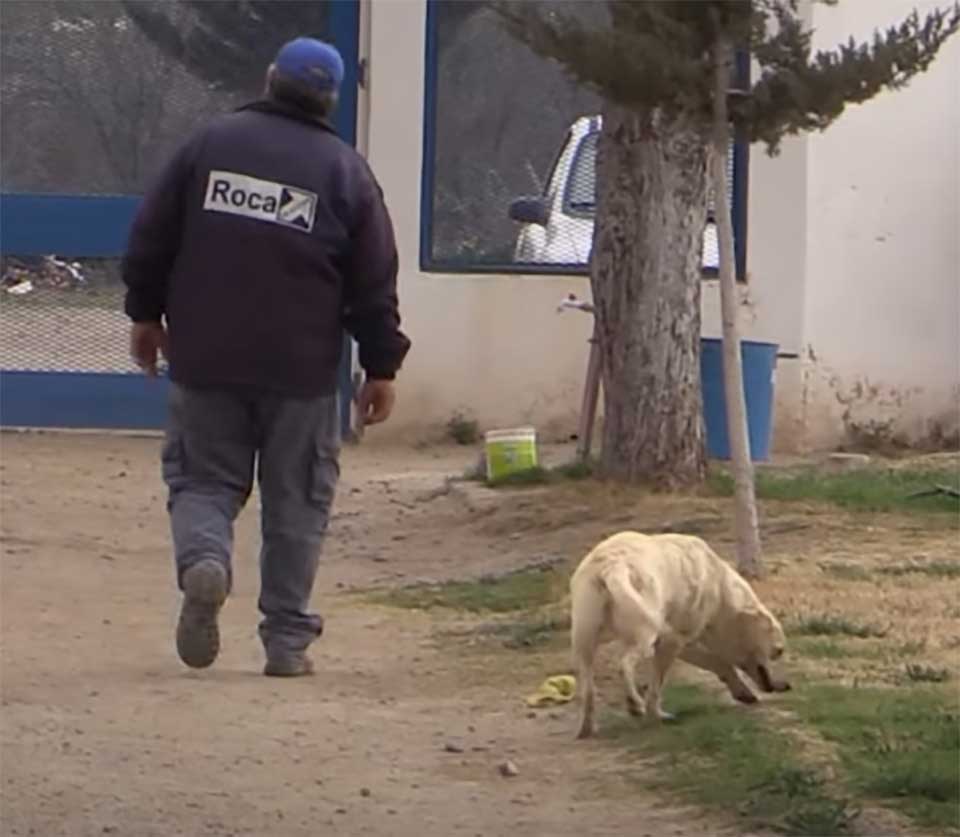 «When we tell Bobby’s story, it resonates strongly inside people, many of them say this thing: «The more I know about animals, the less I love people,» Daniel concludes his story. 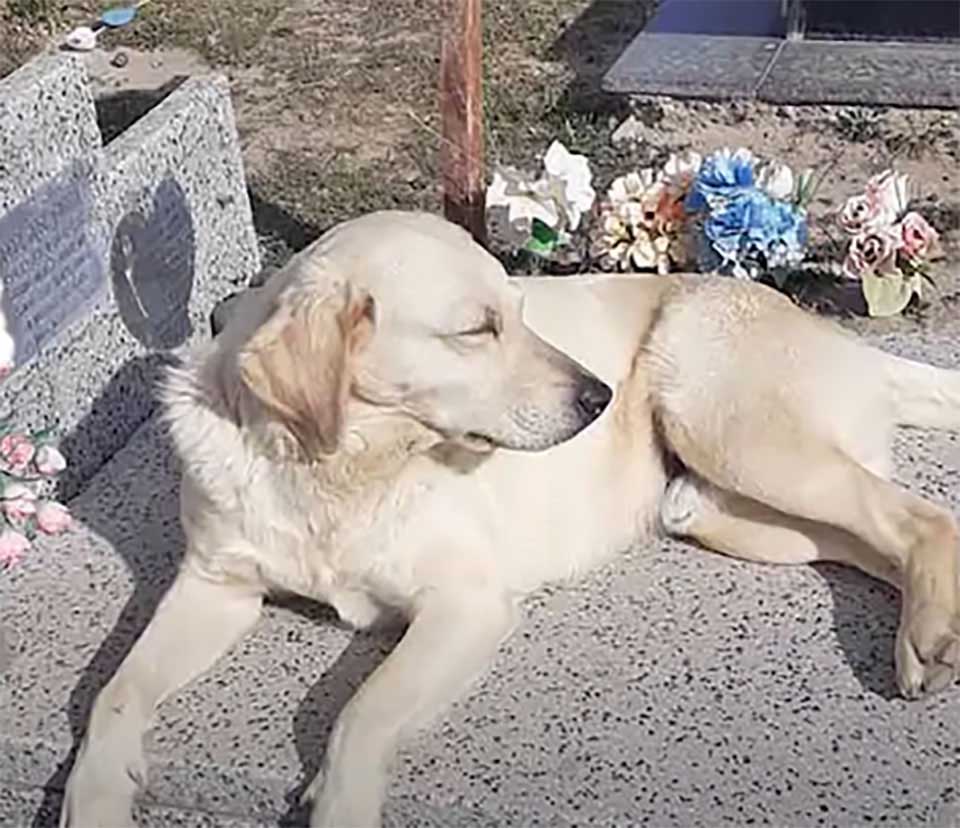