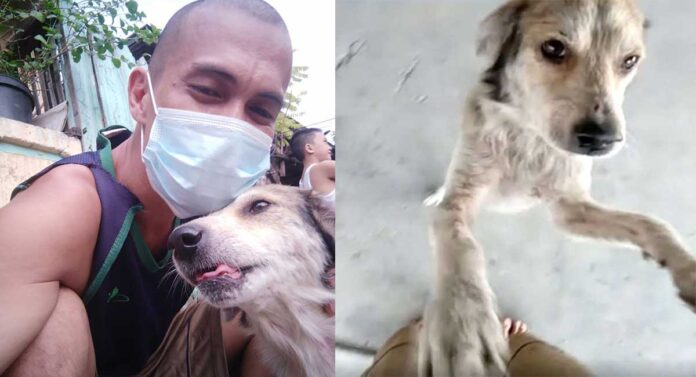 The dog, who has been missing for almost 3 months, cannot hide its excitement when its father finally finds it, and sobs with happiness.

Rustico Samson Jr. and his family live in the city of Taguig in the Philippines and have been suffering for three long months due to the absence of their dog Coco. The man did not stop looking for the missing dog, he always kept hope, despite the weather.

While it was missing, the man continued to wander around the city in search of his four-legged friend. He enlisted the help of his acquaintances and people in general to give a physical description of the animal and asked them to be attentive and report whether they had heard from the dog.

Rustico said to Dodo:
I was crying. There was so much pain, so much pain. Coco is more than just a pet. It’s a family. I searched everywhere. I even cried during the search. 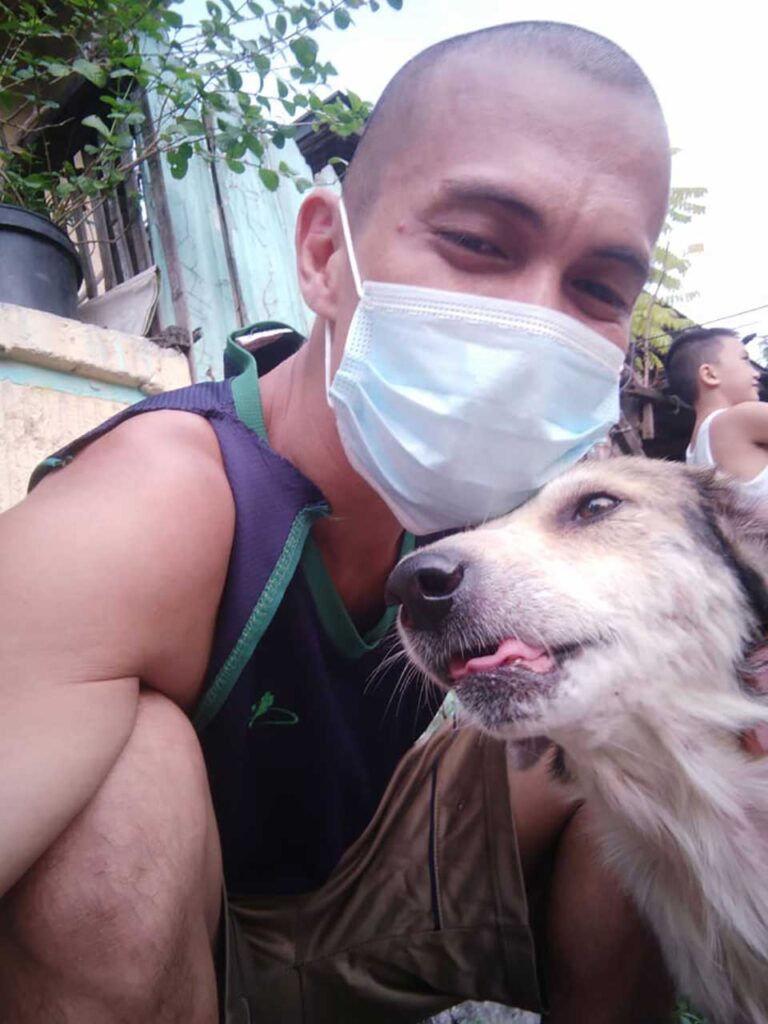 Rustico recalls the night his dog disappeared; he says he usually follows his brother when he goes to work, and even at night Coco usually looks after his apartment, which is located next to his father’s house.

Maybe it happened that my brother was riding his bike that night, Coco chased him, and maybe it got stuck because there were so many dogs it met on the way back. It was probably tricked or had a fight with other dogs, so it couldn’t follow my brother. 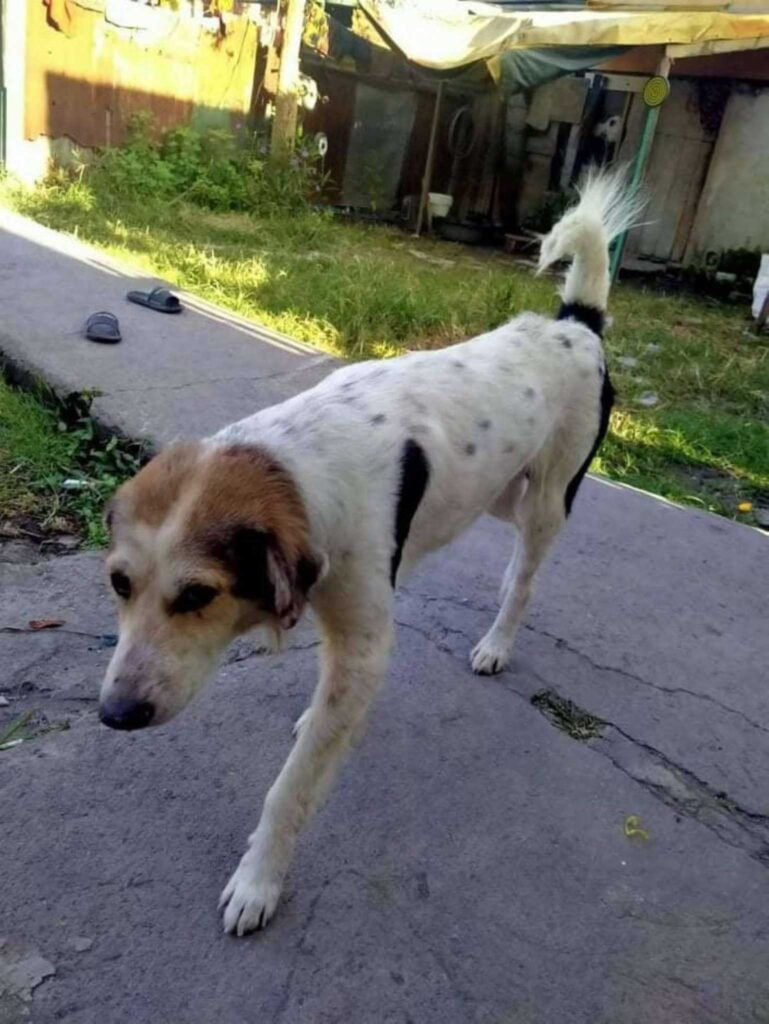 Three long months after Coco disappeared, the dog that appeared in the parking lot matched the description given by Rustico. The man immediately came to the scene. 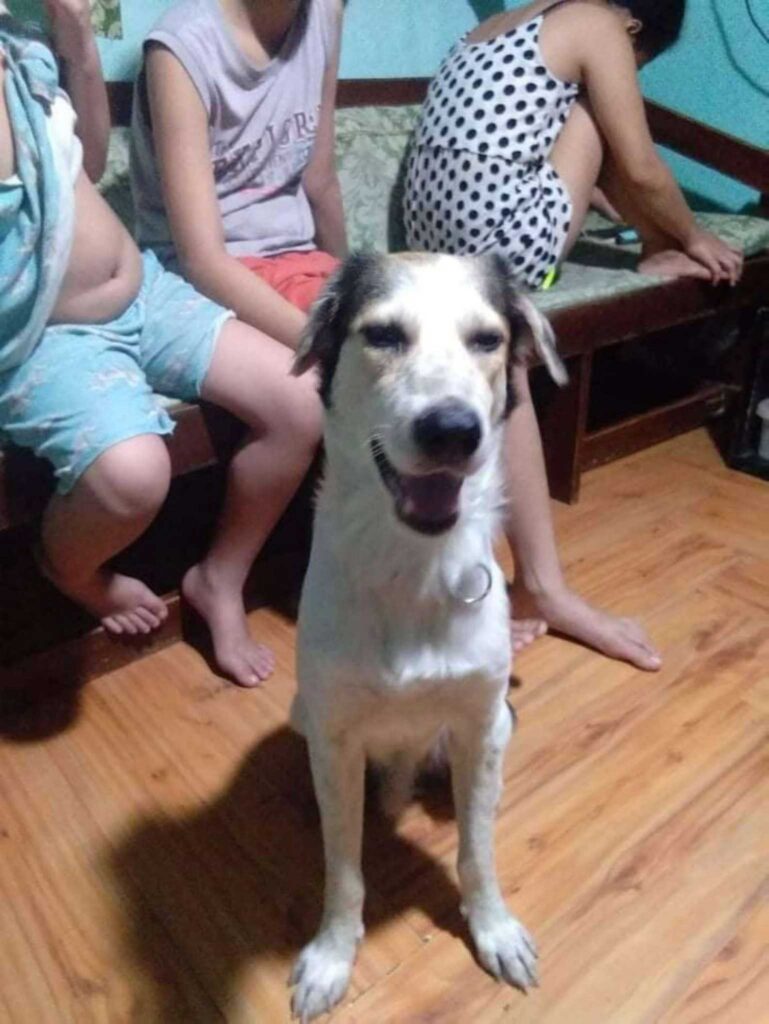 Rustico didn’t hesitate a minute when he saw the dog. Coco ran around and started whining with joy when it finally saw its father.

The man says:
The moment I saw the dog lying on the floor of this parking lot, I realized that it was my dog. I was sure a thousand times that it was Coco.

The time when Coco lived on the street affected its physical condition. It was very thin and dirty, its paws were swollen from wounds and scabies on its body.

Fortunately, it was in a good mood and looked healthy, it e needed only the love and care of its family to fully recover. Having Coco at home again was the best thing for this family.

Rustico said:
The house is filled with a positive aura again. The good vibes are back. 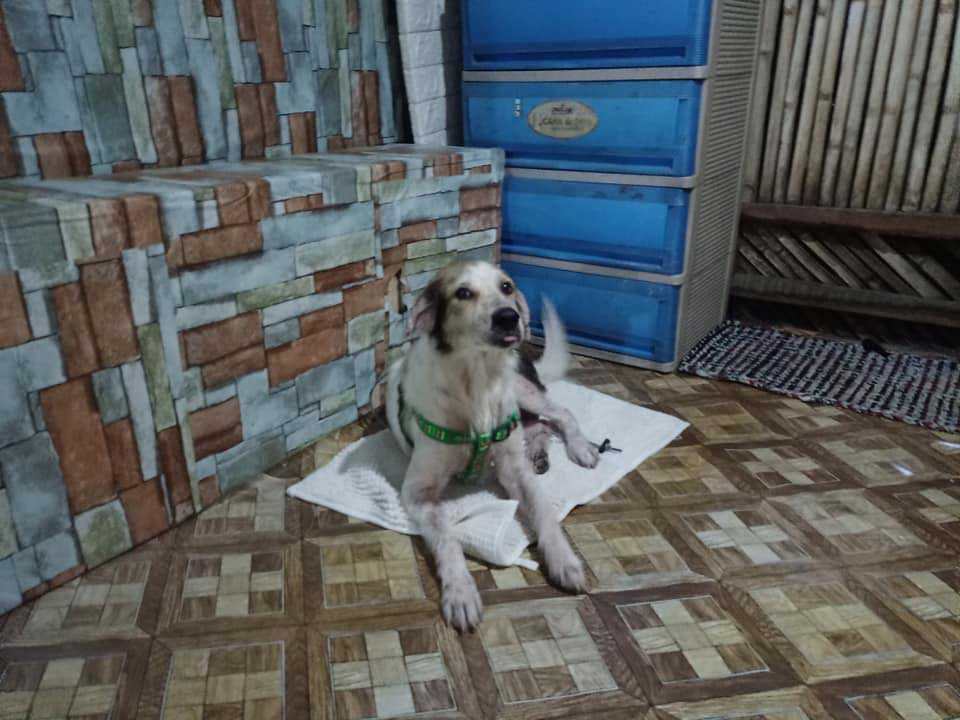 The man never stopped looking for his beloved Coco, he knew he had to find it, and was so happy and excited when his search finally came to an end. Now they just want to make up for the wasted months. 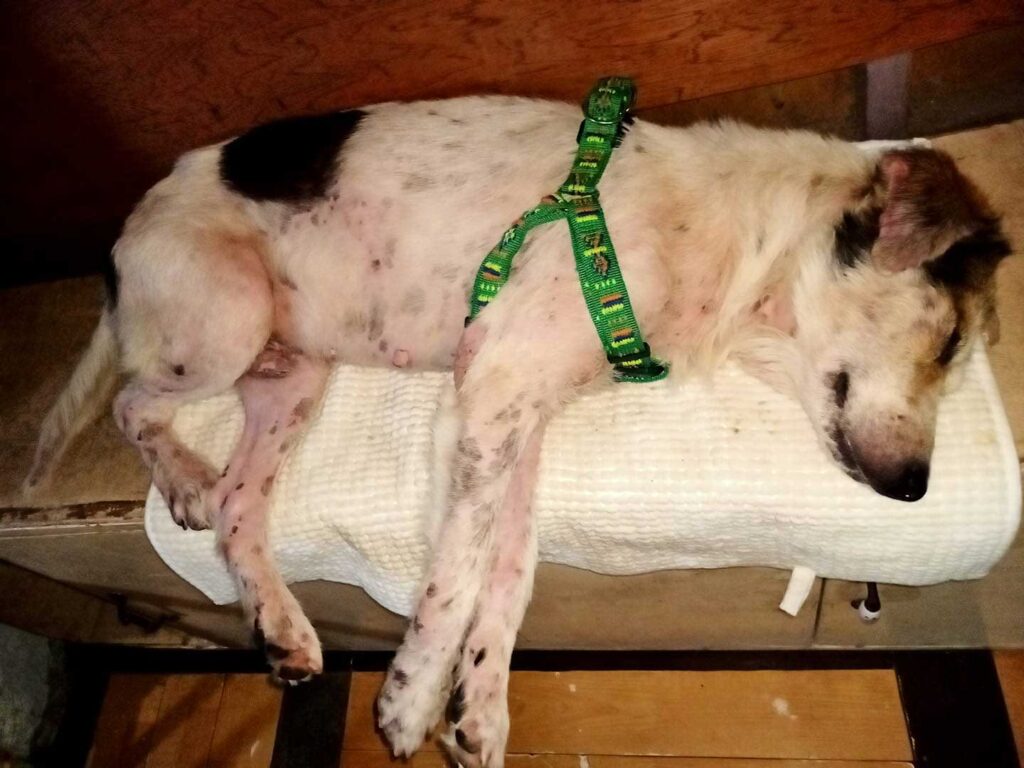 Rustico added:
When it comes to a pet, it doesn’t matter if you are rich or poor, as long as you have the heart and love for them as a family. When a family member is lost, you never give up.