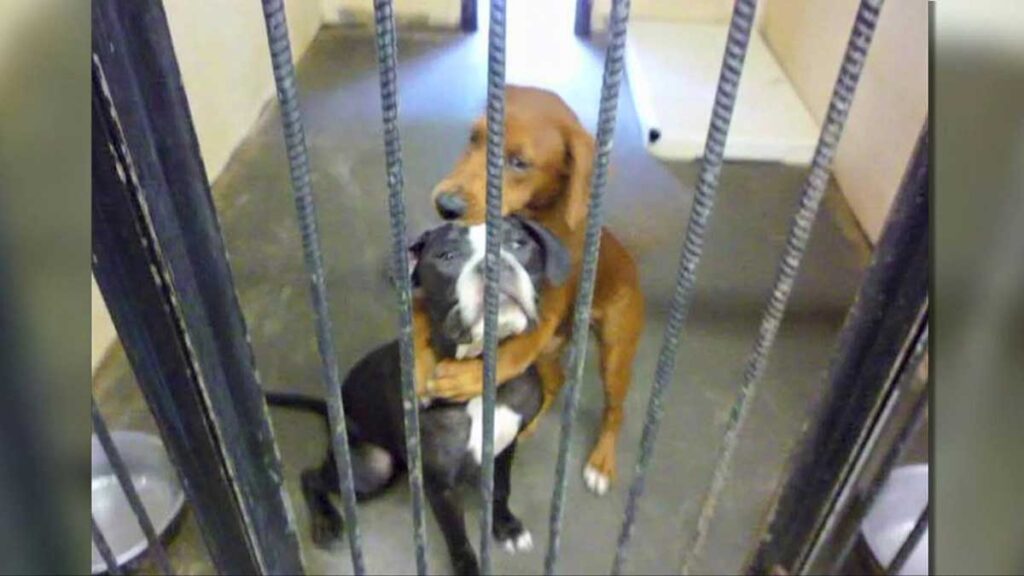 The organization Angels Among Us Pet Rescue shared a photo of two dogs and helped them both find a home.

Kala and Kira, who had only a few hours left to live in the shelter before euthanasia, proved that hugs can save lives.

Angels Among Us Pet Rescue, an Atlanta-based nonprofit organization that works to prevent the euthanasia of dogs and cats in shelters, posted the images on its Facebook page.

« I’m Kala. This is Keira. We are so scared here, you can see how scared we are. People who work at the shelter say that our deadline has come. »

In this post, the Atlanta Animal Shelter posted a photo of two dogs hugging each other.

« Angels among us » also shared the plight of the dogs: the shelter staff said that Kala and Keira would be euthanized if someone did not adopt them or offer to provide them with temporary shelter. The shelter begged everyone who saw the message to help.

« If you’ve always wanted to adopt an animal, but couldn’t decide, now is the time to say YES! » they commented in their post.

The photo immediately went viral, collecting thousands of « likes » and « reposts ». Just two hours after the image was posted on Facebook, Angels Among Us said the dogs had been rescued and left the shelter. 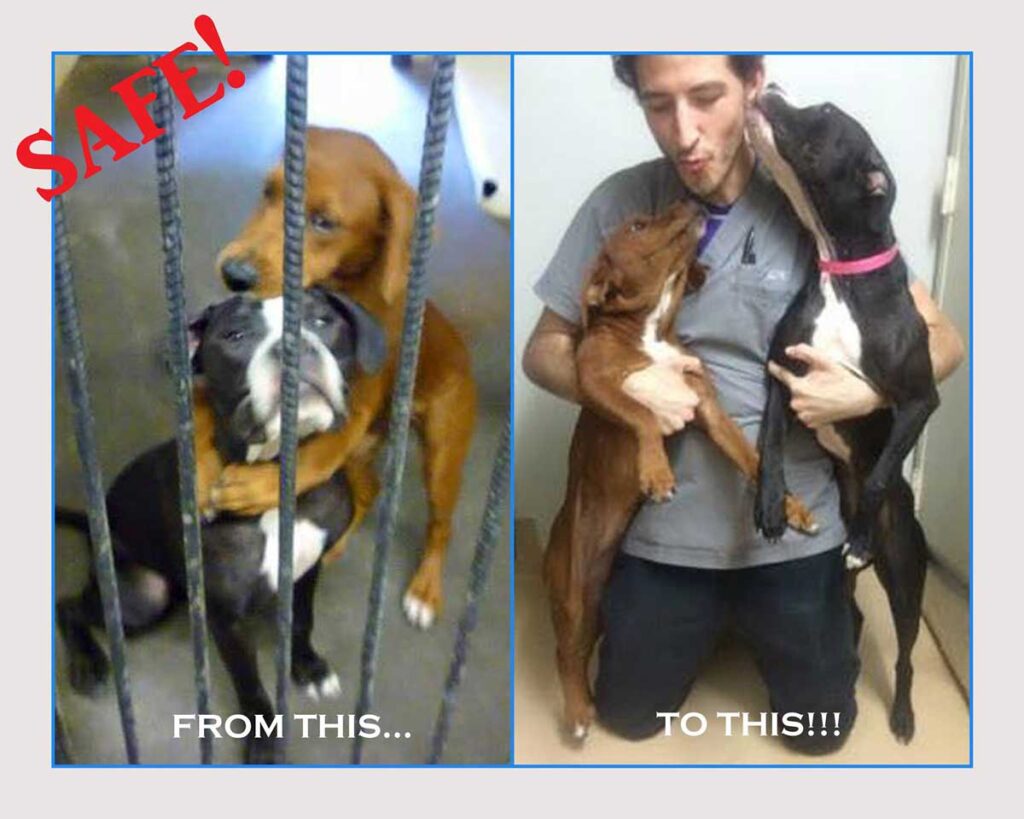 The second much happier photo of Kala and Keira is now being distributed on social networks. 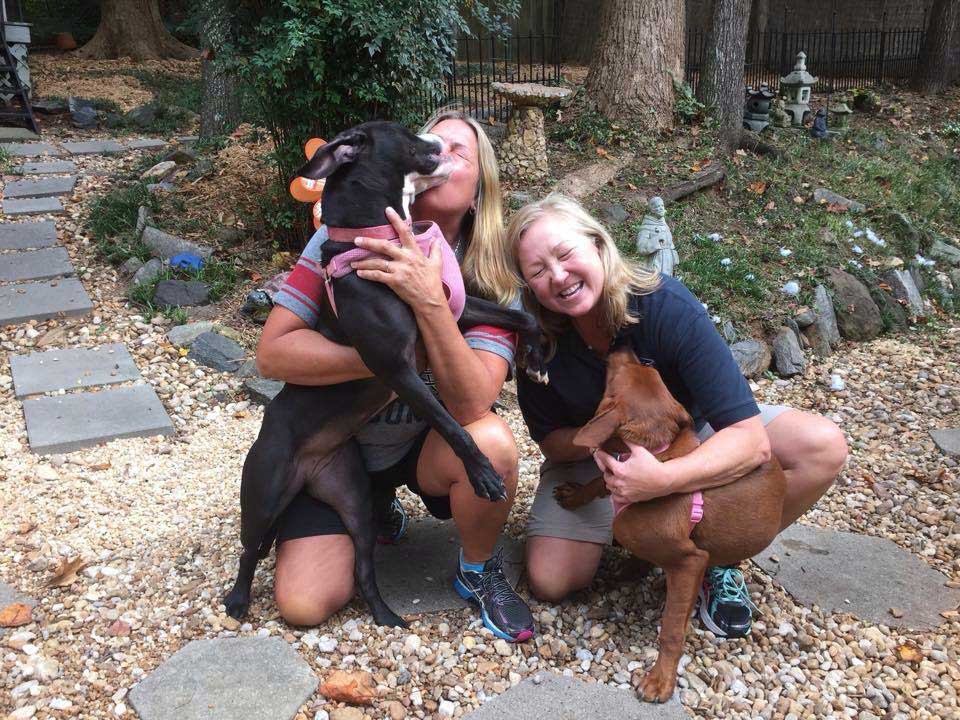 Once again, social networks have shown that they are useful not only for sharing photos from our last trip. They can also save many lives.