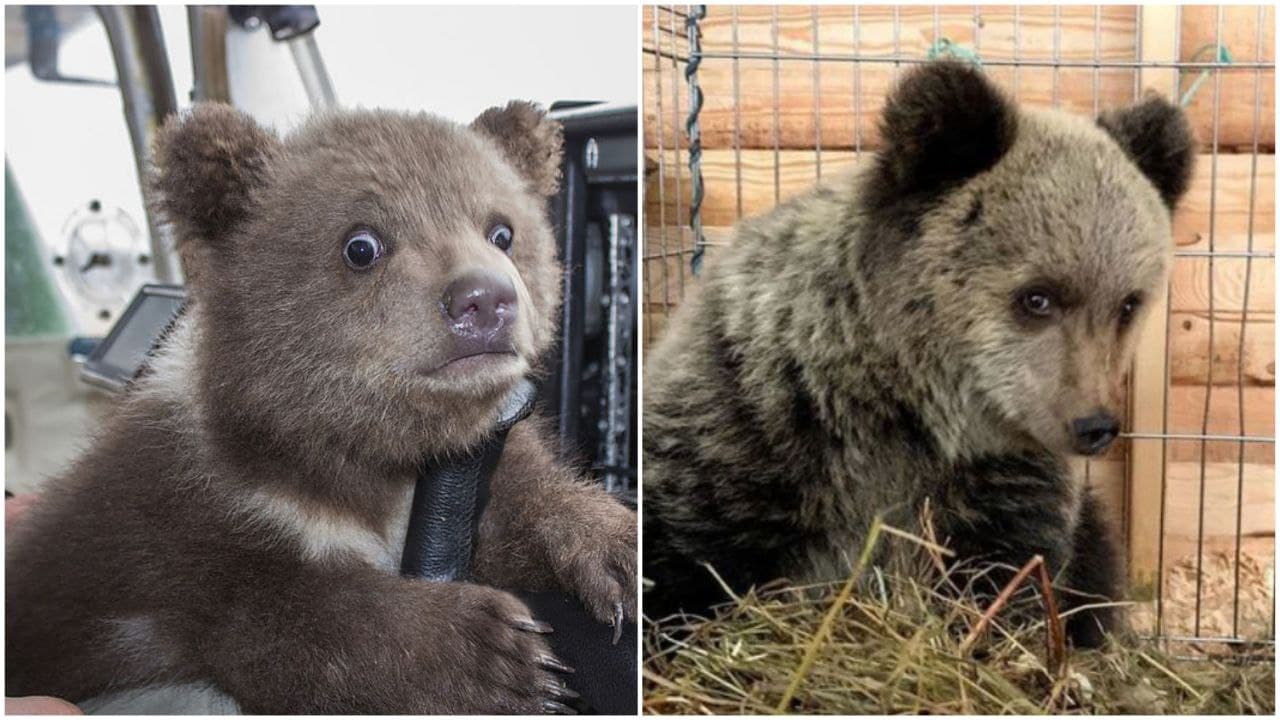 A farmer from Belarus, Nikolai Terletsky, unexpectedly found a bear cub in his yard. Although the animal was small, the man was seriously scared. 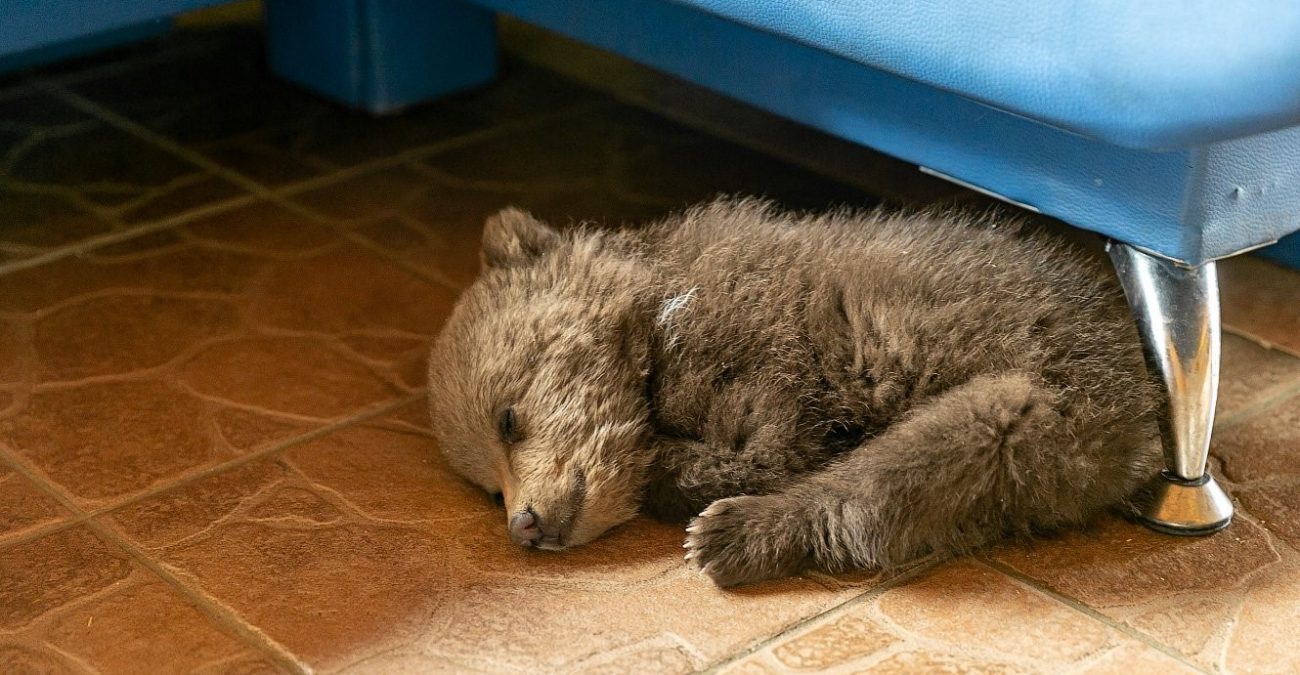 Nikolai didn’t know what to do with the bear, so he started calling all state authorities with requests for help. The man did not find any service that would know what to do, and even more so the service that came and took the animal away. The best thing that was offered to Nikolai was to return the animal to the forest, although he had no idea how to do it, or simply put it to sleep. The man tried to find a female bear in the forest because the baby would not have survived without its mother, but its attempts did not lead to anything. 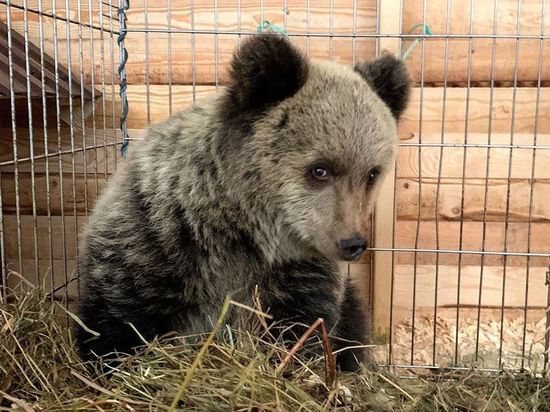 Probably, the baby lost its mother a long time ago, and hunger brought it to the village. Nikolai took a double risk – even small bears are still wild and dangerous animals, and also, they are protected by law, and just because a bear cub lives on his farm, a man could be punished. 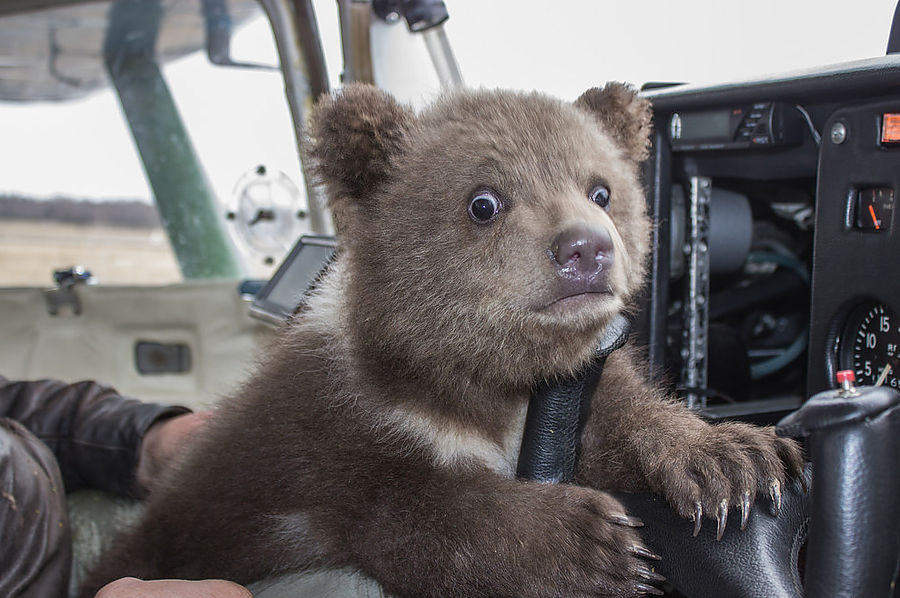 Nikolai spent a lot of time but got permission to leave the animal on the farm. It turned out to be a little girl. She is very cute in appearance, but with her own character – she does not like the touch of strangers and can even show her claws when someone tries to touch her. 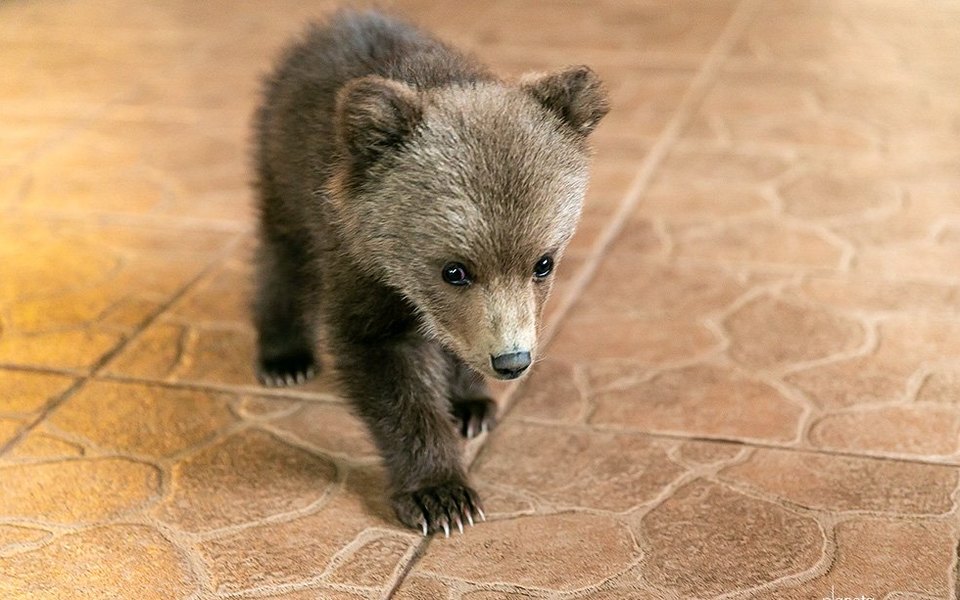 Nevertheless, the animal gradually gets used to farm life, and Nikolai completes a spacious aviary for her.