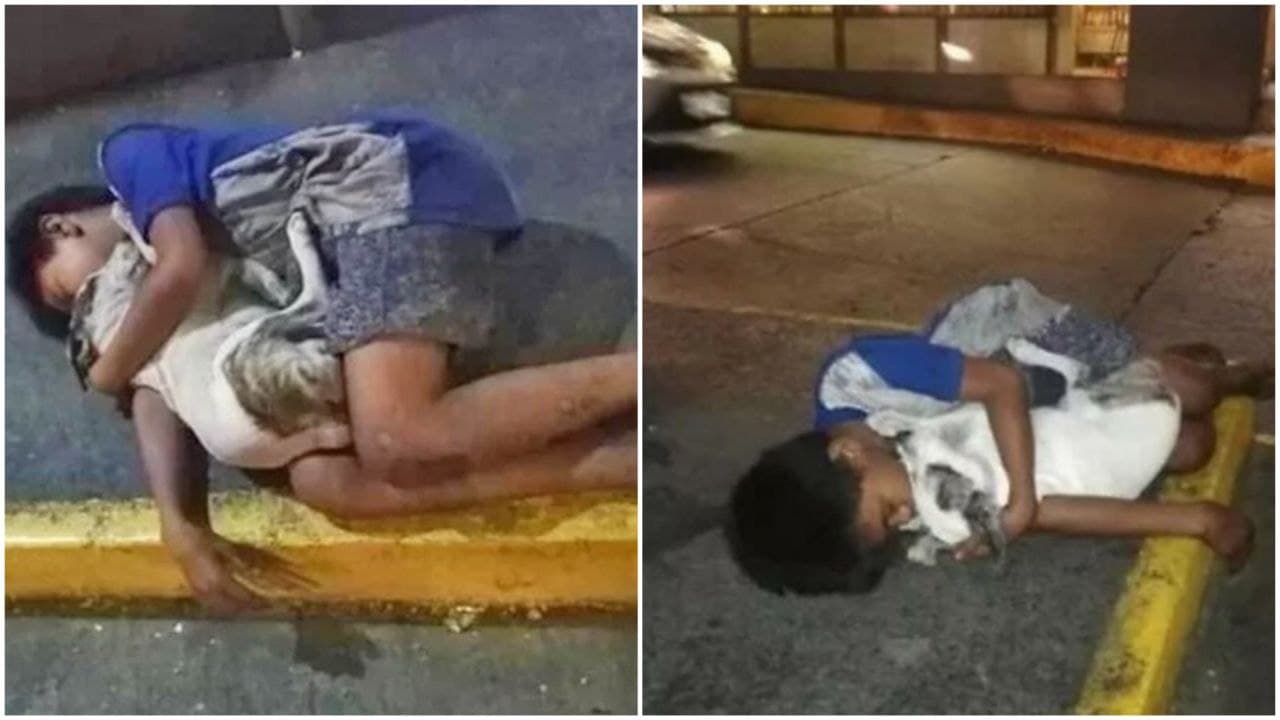 After a picture of a boy sleeping right on the sidewalk in an embrace with a dog hit the Internet, it exploded. The photo was taken in the Philippines, the city of Manila.

Users were more outraged by the fact that the child lying on the asphalt is not interesting to anyone, although cars pass nearby, people walk because there is a station nearby, where it is always crowded. 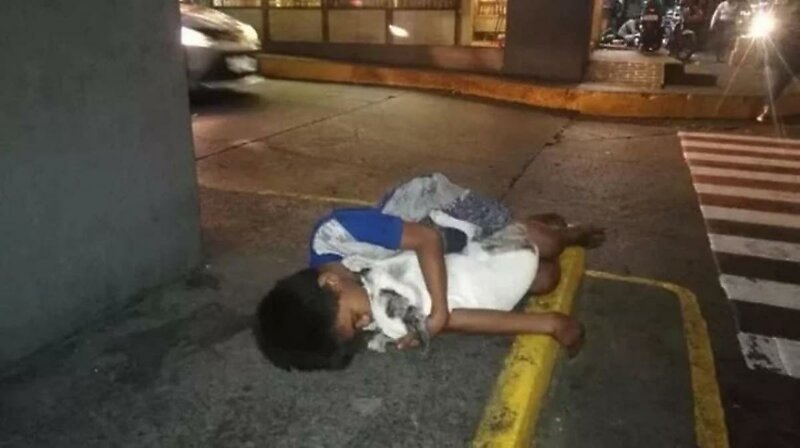 A huge number of caring people demanded that the government of the country help the boy. 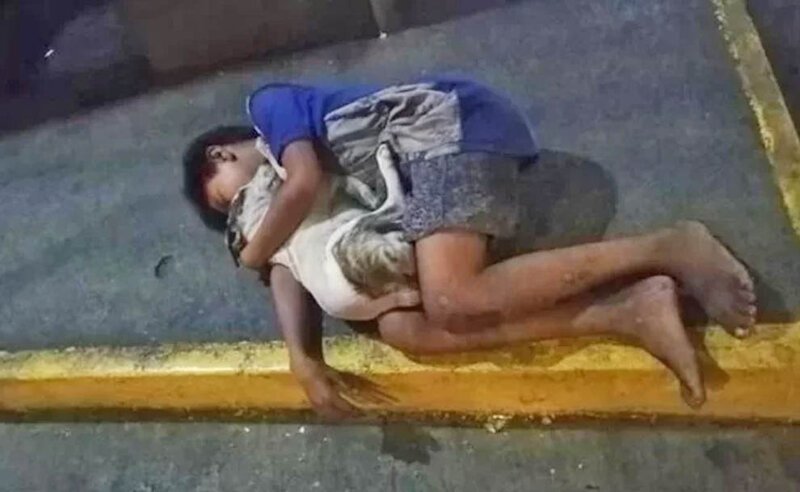 When the circumstances were clarified, it turned out that the child was 13 years old and his name was Nicholas Cristobal. He lives on the street due to the fact that he was orphaned, his parents died of tuberculosis. And the dog remained the only close creature. 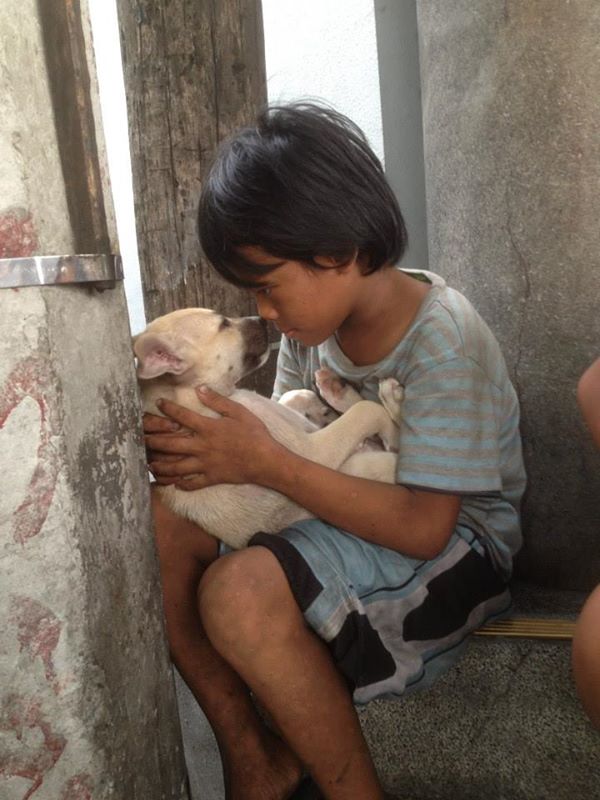 The locals know about the homeless boy, and they’ve gotten used to him and stopped paying attention to him. 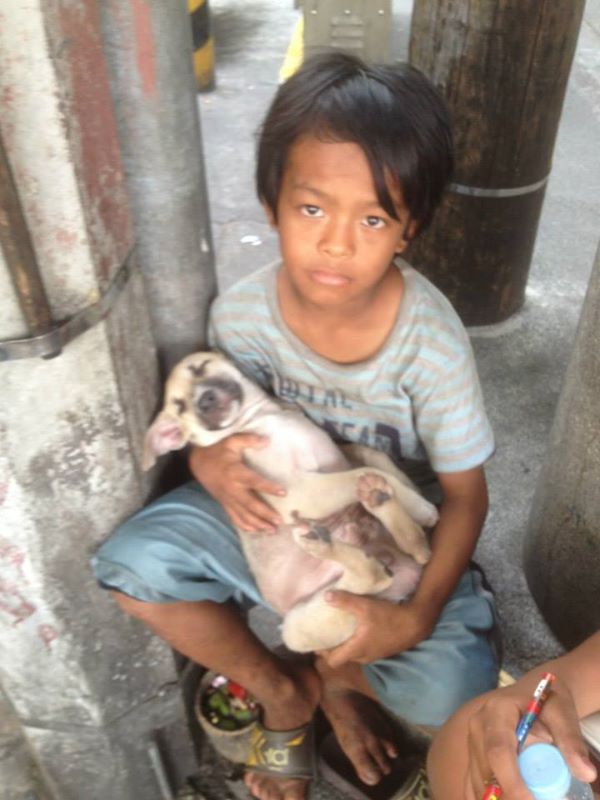 The man who photographed this heartbreaking picture said that Nicholas asks for alms every day and buys food for himself and the dog.

It is not yet known whether the government helped the boy.