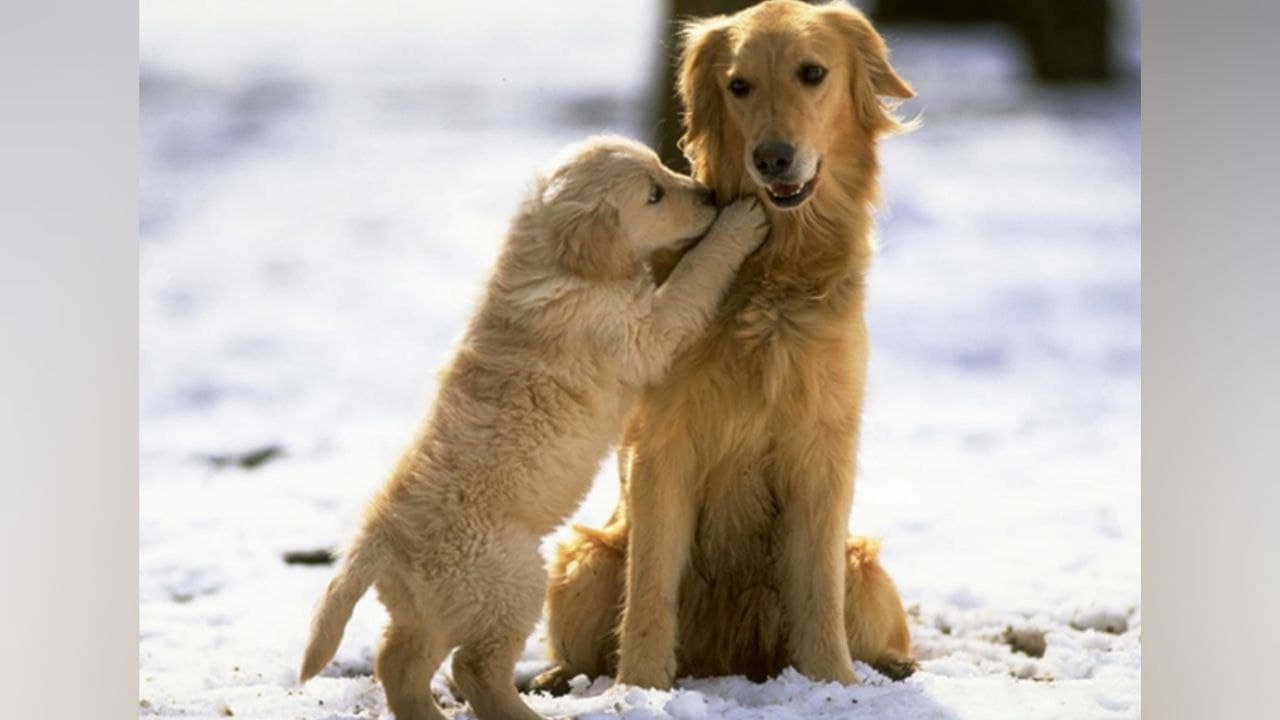 The old dog Kuzma found a puppy freezing in a snowdrift. He decided to save him and take him to a warm place. The poor thing no longer moved and Kuzma, taking him by the scruff of the neck with his teeth, dragged him to where it was warm.

Kuzma knew that his owner was kind and would definitely help the puppy. He dragged the baby into the house and put the animal on his mat. The puppy was shivering because he was very cold and could not get warm in any way.

Kuzma’s owner poured the poor thing some warm milk, he drank a little and turned away, as he did not have the strength to swallow. 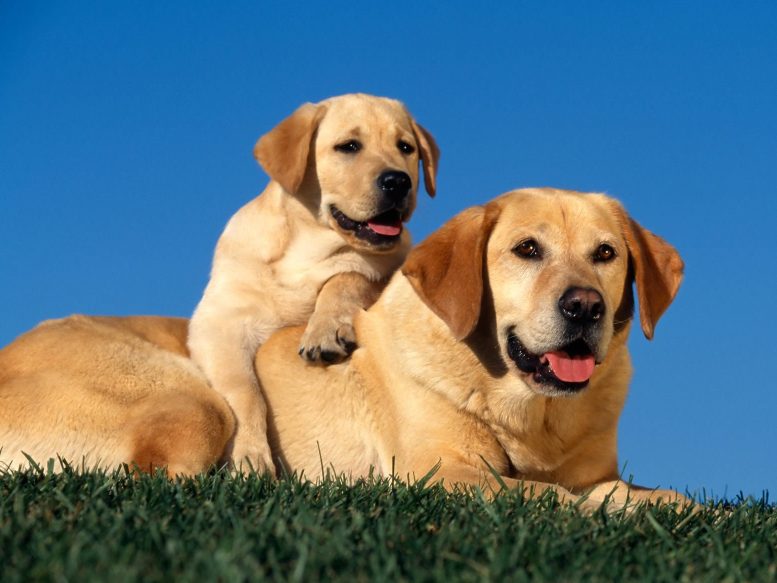 Gradually, the trembling began to subside, and the baby fell asleep. He slept restlessly, shuddering and whining all the time. The puppy slept for many hours, and after he woke up, he was carefully examined by a man.

The owner did not like the condition of the animal’s paws. He wrapped the puppy in a warm blanket and took him to the veterinary clinic. There he was examined by a veterinarian and prescribed medicine.

A week later, the puppy became active, began to eat porridge, walk around the house and even bark at Kuzma, but he only looked at the puppy with affection. 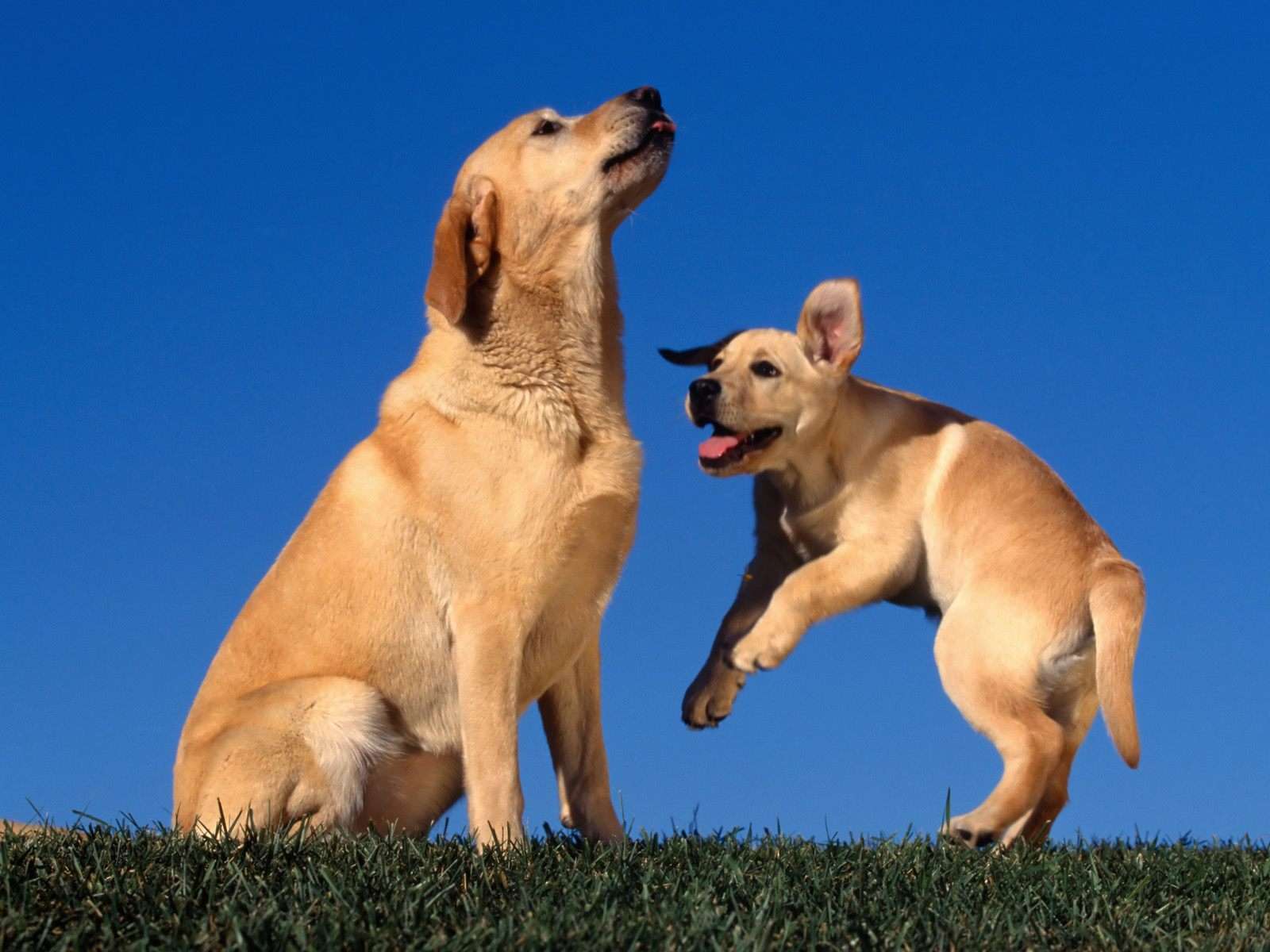 The baby was named Frost. He turned out to be a very playful and affectionate baby. And also very curious, he was interested in everything, so Kuzma had to drag him away from unsafe places all the time.