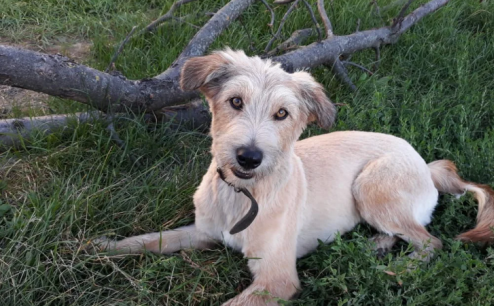 One day Anya came to Asya with good news:

« Asechka, a house has been found for you. And not an apartment, but a private sector, you will now have your own booth. However, they will only take you away if we sterilize you. »

Soon Anya took the dog to the vet, where everything was done for it. Everything was hard for Asechka because it was still too early, but the dog bravely endured everything, because then it would have a family. And now Asya is standing in front of the gate to the house in the village – it has arrived at a new house. 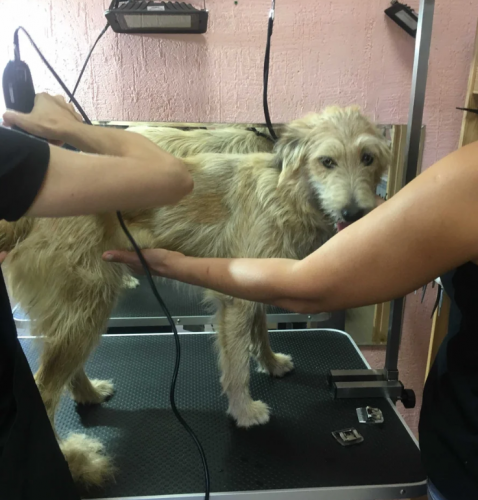 If Anya only knew then how it would end.

After a while, the new owners wrote to Anya, setting before a condition: either she takes the dog back, or its head will hang on the wall. Because the dog ate the chicken. Anya had panic and she turned to me for help.

Of course, Anya went to pick up the dog. It was evident that Asya was very frightened, exhausted, and in its eyes, only sadness and loneliness could be seen. It was probably punished for the chicken after all. The dog calmed down only in the arms of Anya. 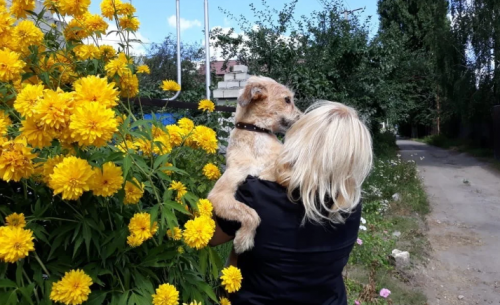 Some may say: « You pity the dog, but who will pity the chicken? » Of course, I feel sorry for the chicken, but still, there is a place for the biological laws of nature. When you get a dog, you should foresee such a scenario and not keep the animal next to the chickens, not provoke it. 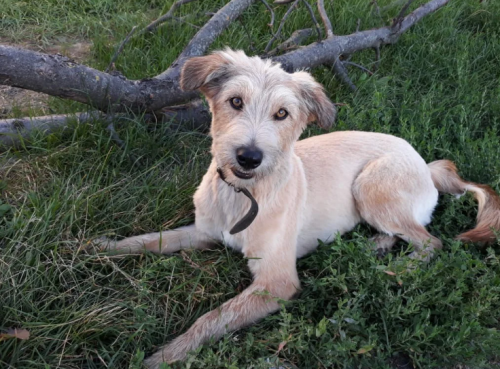 We still do not know how it was fed there and whether it was fed at all, perhaps the dog was starving, which provoked this trouble. People also feel sorry for chickens only until it is convenient for them, and then they themselves treat them the same way as Asya, but for some reason, no one reproaches them for this.