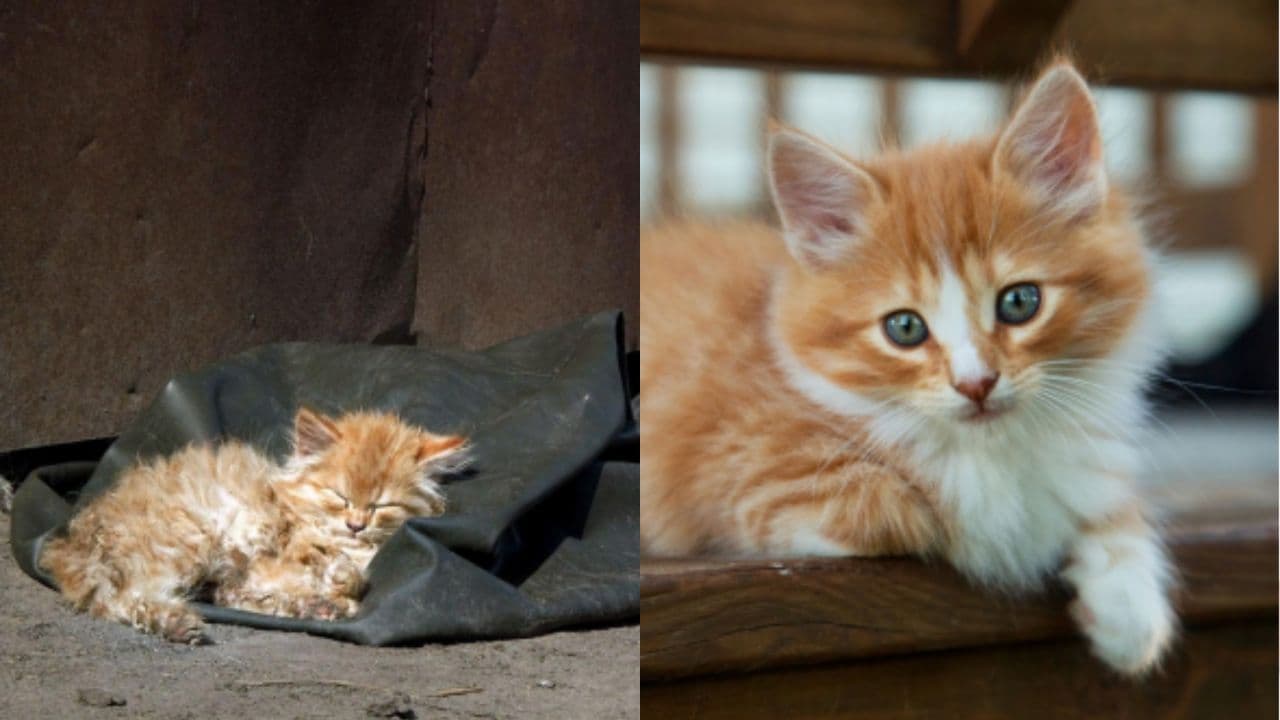 A red-colored kitten was lying on the floor on rags. It seemed to the baby that he had been living in this garage all his life, although somewhere in the back of his mind there were still memories of his mother with warm fur and the smell of milk. People came to Ginger and left food, he was not hungry but very lonely. He wandered around the garage and looked into all corners, from the dust around his coat had long ceased to be red, but became dirty, matted, and also itched very much. 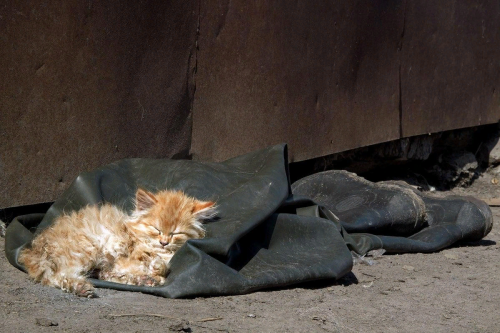 People did not come to him very often, the baby quickly ate what they left, and then suffered from the thirst for many days, because the water ran out so quickly. For himself, Ginger made a decision — the next time the door opens, he will escape from his imprisonment, or at least try to do it.

The escape was a success, but it turned out to be much worse on the street than in the garage – the cold reigned around, people who rarely, but brought food for him, were gone. The kid was left alone, and everyone was just passing by.

Only one old woman noticed the kitten, took pity and brought him food, and then left… 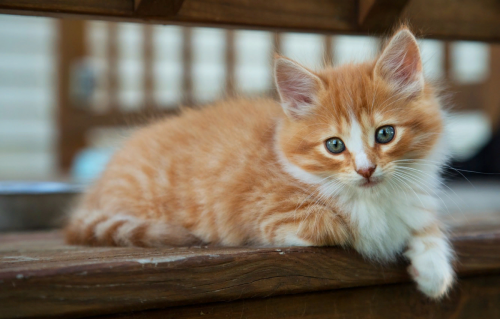 Ginger was lucky – the old woman came back for him. So he got a home where they love him, and he responds with all the fervor of his little heart.