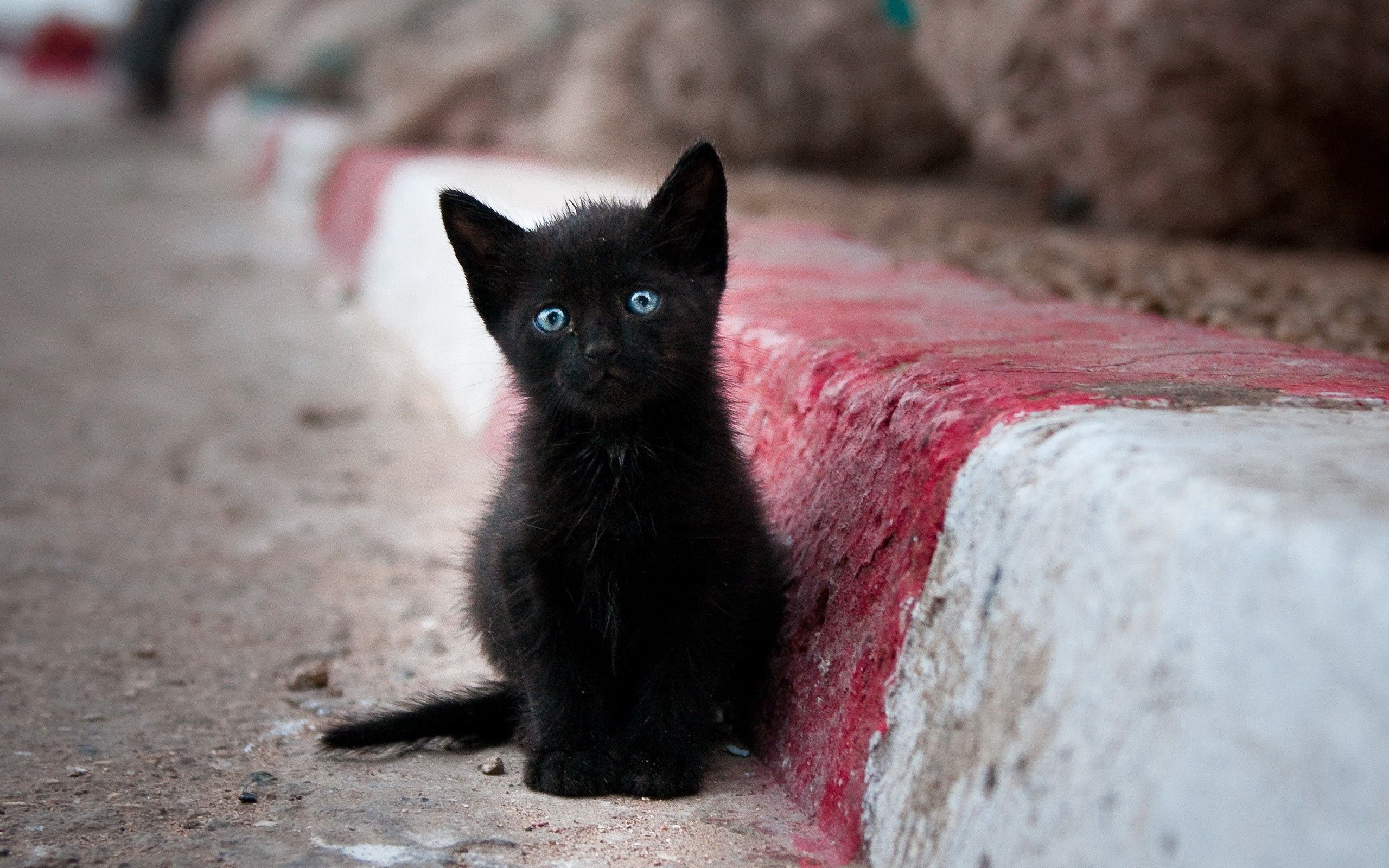 I’m starting to think more and more often that nothing happens by chance in our life and there is some kind of higher intelligence that controls everything. Not so long ago, a story happened that made me believe in higher powers, although this time they were embodied in the image of a small black kitten.

The whole family was returning from a country house and, as usual, the traffic was slow in the late afternoon. Noticing from afar that the traffic light would soon turn green, I was determined to quickly skip the intersection. My daughter Masha, who started loudly demanding that I stop, interfered with the plan. The child noticed a kitten on the side of the road and wanted to see if everything was all right with it. I didn’t want to be late and risk getting stuck in traffic jams because of a stray animal at all, especially since the long road was already exhausting. The first reaction was to refuse my daughter, but I quickly realized that such an example could hardly be called worthy of imitation and fulfilled Masha’s request. 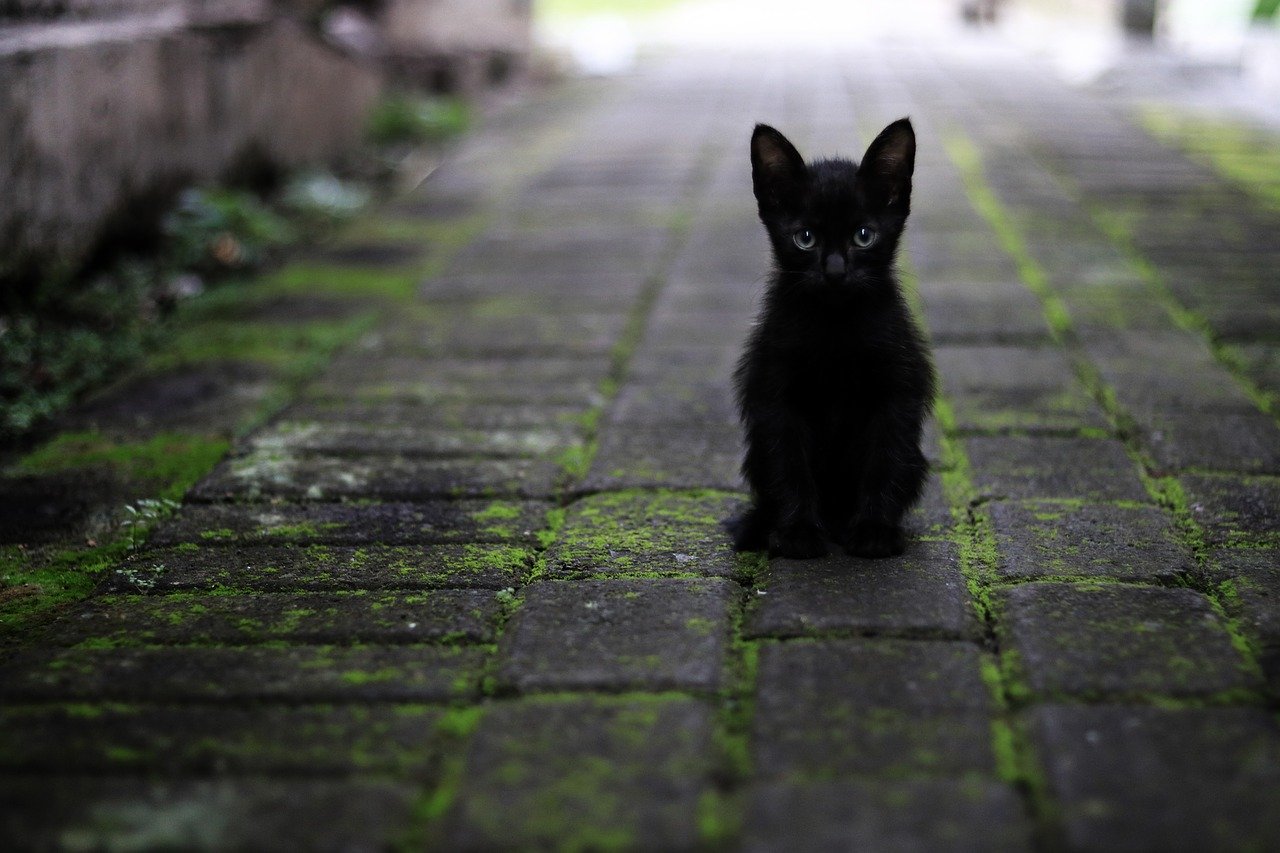 The car had not yet had time to stop, and Masha was already standing on the sidewalk and looking at the kitten. What happened seconds later discouraged me – as soon as the traffic light began to change, the truck tried to cross the intersection before turning on the red. At high speed, the truck drove into a car crossing the intersection. If we hadn’t stopped, our car would have been there. My wife and I froze in place, trying to realize what had happened, and my daughter, who had not noticed the accident, was carrying the found animal to the car.

Masha had already managed to call the kitten Blackie, and we were still only able to look from our daughter to the traces of the accident. I thought that this situation gave us a sign that in order to be saved, we must remain human. If we refused to help a defenseless animal survive, we would not be able to live ourselves. 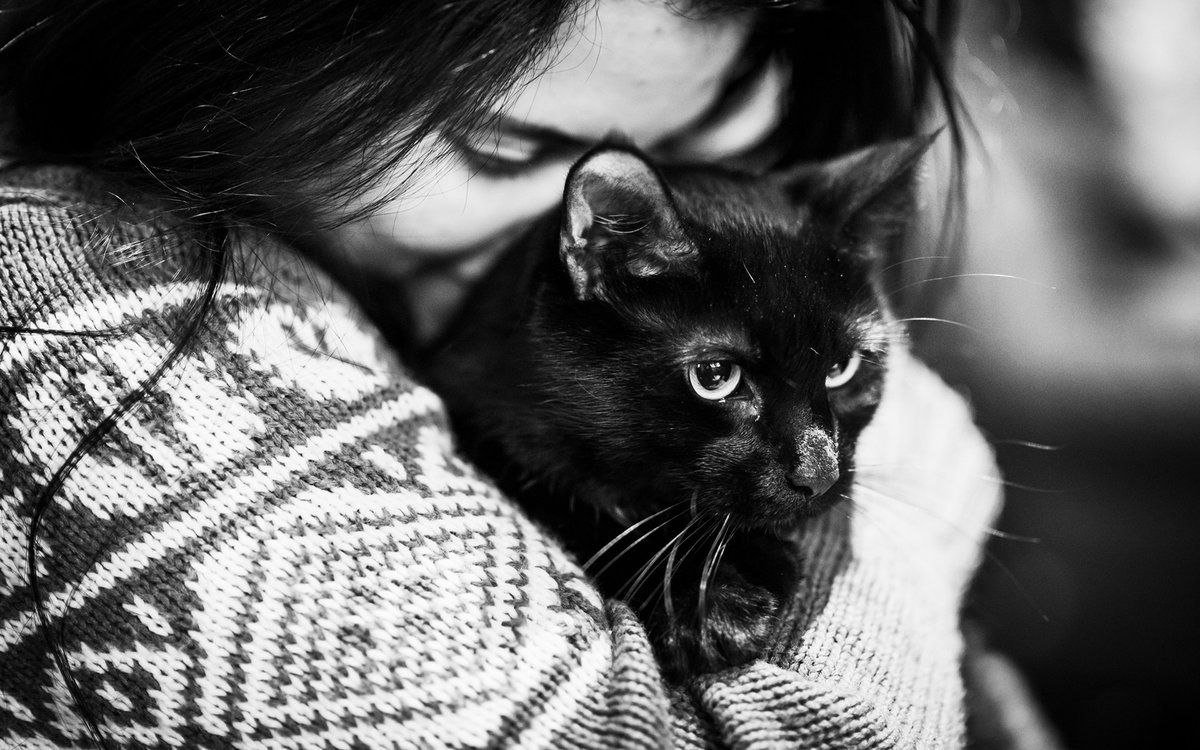 At home, we still continued to recover, and the kitten who came with us tried to comprehend the situation, but after Masha gave it food and laid it on doll blankets, calmed down and fell asleep.