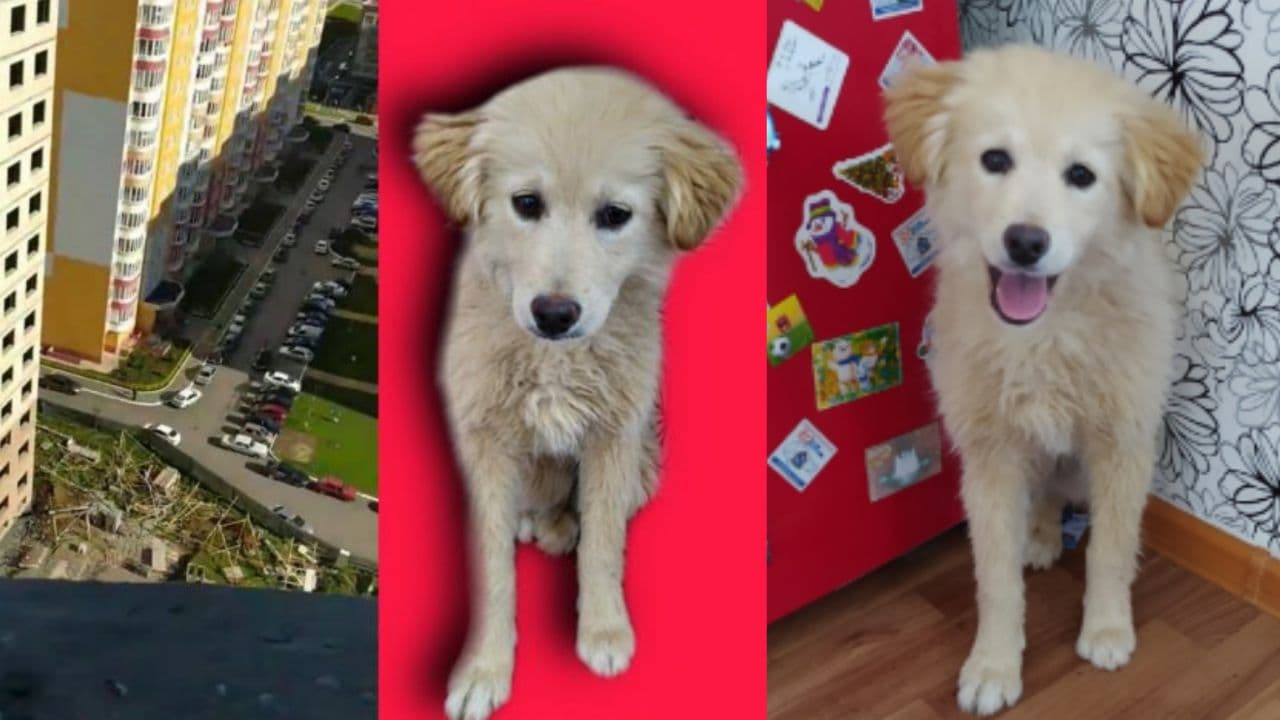 At night, a friend sent me a voice message in which she asked me to help a puppy who somehow found himself on the 15th floor of an unfinished high-rise building on the outskirts of the city. I could hear it whining in the background, poor thing.

When I asked how much time it spent there and if anyone tried to help it, that’s what I found out. The unfortunate animal has been screaming like this for two days, from time to time climbing onto the window, which is not yet glazed. None of the locals tried to help, no one even fed or brought water in 48 hours. But they said that they no longer had the strength to listen to it, apparently, it forced them to turn to volunteers. 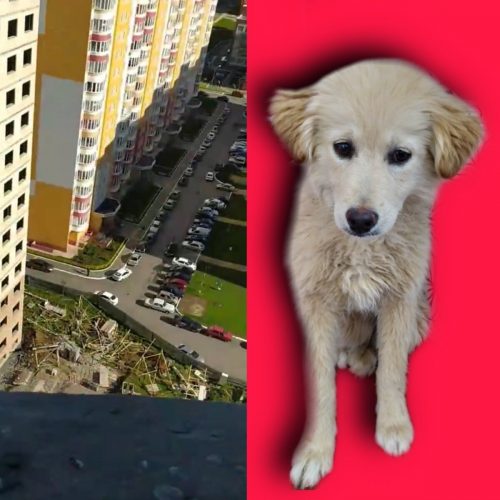 My girls and I, who were not sleeping either, began to think about how to help the puppy, but first, in order not to waste time, we decided to call the Ministry of Emergency Situations.

The dispatcher’s response shocked me: «Rescuers don’t work at night, call in the morning.» And how do you like it? What if it was a human and not a puppy?

The argument was inconclusive, so the dispatcher just hung up. It became clear that the baby would not be helped. The woman who reported about the puppy just went home to sleep. Only Tanya responded, a familiar volunteer girl. She lives not far from that place. She took a couple of friends with her and went to the unfinished building. Later she sent me a video from the place.

I admit, then I was scared. An unfinished huge high-rise building with a large number of entrances. The puppy, as luck would have it, got tired of whining and fell asleep. But the guard of the unfinished house quickly ran up to the fence and said that he was not going to let anyone in there. No arguments and stories about a hungry puppy on the fifteenth floor did not help. Tanya no longer knew what to do and was willing to come in the morning, but when she raised her head, she saw a small fluffy puppy on the window of the fifteenth floor, whining softly. 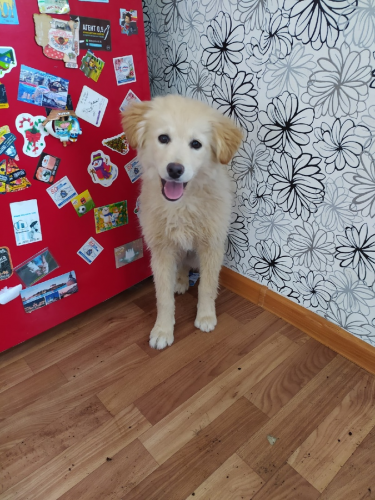 The guard let Tanya and her friends in on certain conditions, but after an unsuccessful attempt to find a puppy in the dark, rushing around the house, since there were no partitions between the entrances yet, he began to swear and escorted the volunteers until morning. Half the night we dreamed only that the dog would not fall out of there. And early in the morning, Tanya sent me this photo.

A caring and brave girl, together with her assistants, was still able to save this baby. We are very grateful to her and everyone else for this. And in the picture, the baby was already smiling at Tanya’s house after a hearty breakfast.