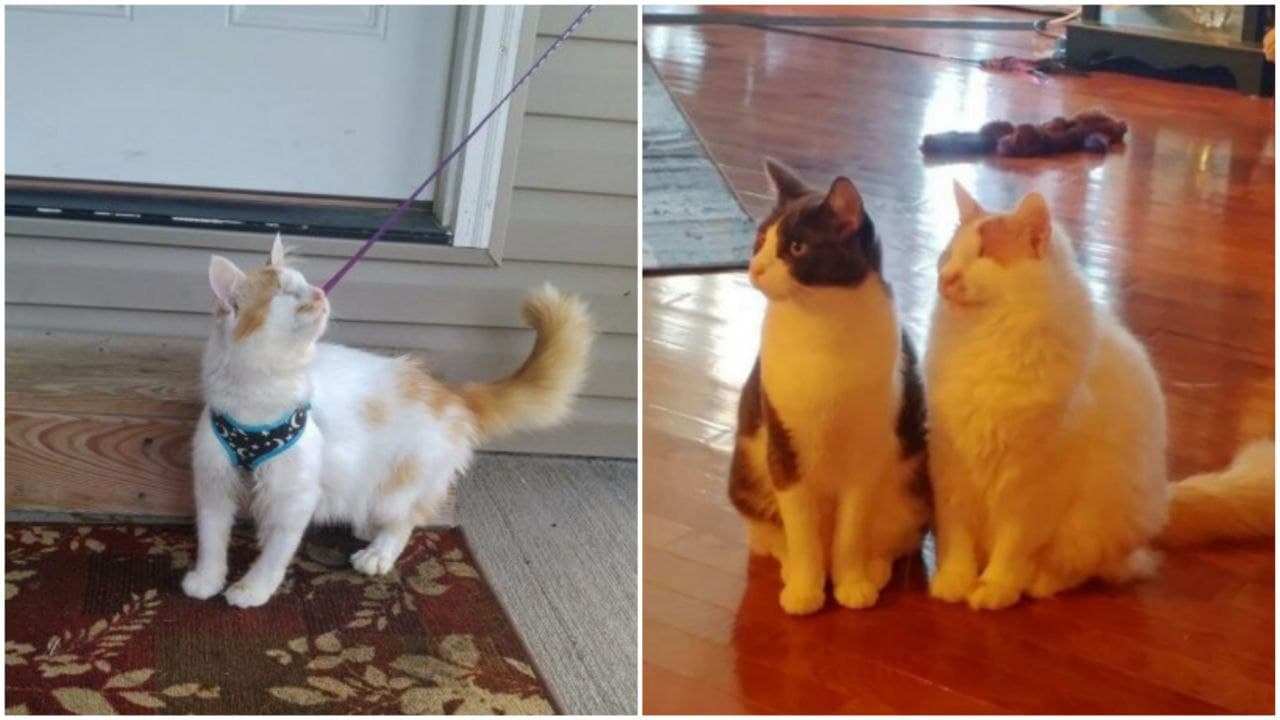 The first owner of the cat named Martin was not very fond of animals and although he lived with the cat for more than one year, he sometimes treated it very cruelly. The cat was not allowed into the house for several days and it was on the street that the animal fell ill. The owner did not treat the pet but simply threw it out into the street. Perhaps then Martin’s life could end, but one of the neighbors noticed the animal and took it to the shelter.

Veterinarians made a lot of efforts to save the life of the cat, but could not save its vision. Despite its blindness, Martin found a new home – the family already had a cat named Miss Kitty, but it was old and they took a new pet so that the old cat would not be so bored. 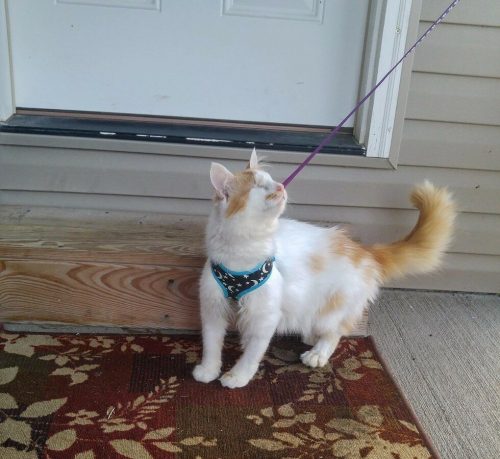 The friendship between the animals did not work out from the first day and then they could not get along. Miss Kitty hissed and growled at the newcomer, beat it with its paw, and sometimes just jumped on the kitten. Martin did not join the fight. Prefer to retreat to the corner and wait until the cat forgets about it. Time passed, and no semblance of friendship, even peace between animals did not appear.

The owners were used to Martin and despite the fact that it did not get along with Miss Kitty, they were not going to return it to the shelter. Martin got used to the new house, but after a while, it began to get bored, although the owners paid it a lot of attention. Then people went to another experiment – to take the third cat from the shelter, in the hope that it would reconcile all the pets.

This time, not only people went to the shelter, but also Martin. The guests of the shelter did not pay attention to the blind cat, only one cat was interested, ran up to Martin, and began to call it to play. The animal’s name was Pinkerton and it immediately tried to lead the blind Martin behind it to introduce it to the shelter. Pinkerton fiercely defended the new acquaintance from the aggressive attacks of other animals. 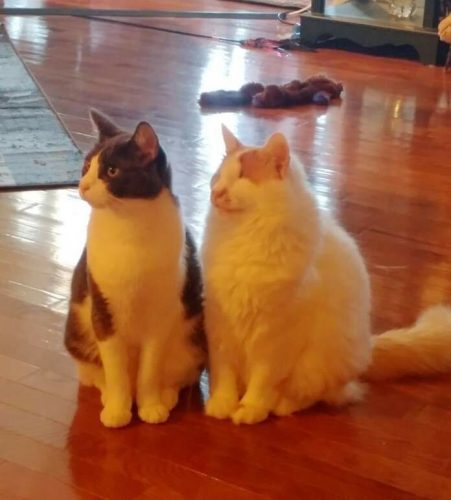 For almost an hour of joint games, the cats did not quarrel and did not offend each other, which was decisive in the fate of Pinkerton – the furry friends went home together.

At home, the animals switched roles – Martin showed a frightened friend its new home because at first Pinkerton did not want to get out from under the bed. Martin protected a new friend from Miss Kitty, who resolutely did not accept the new pet. Every day the friendship of cats becomes stronger – animals eat and sleep together, play, and learn about the surroundings. 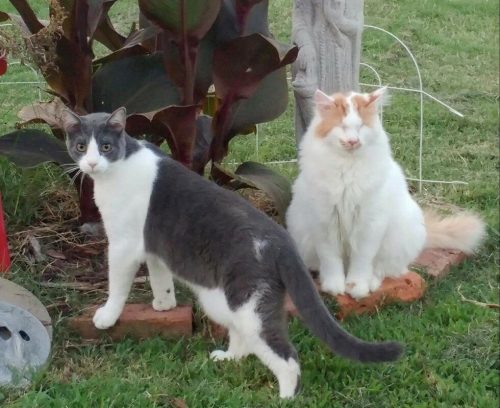 Miss Kitty never thawed in relation to other pets, although it calmed down a little, moving from aggressive actions to a simple malicious hiss at newcomers.