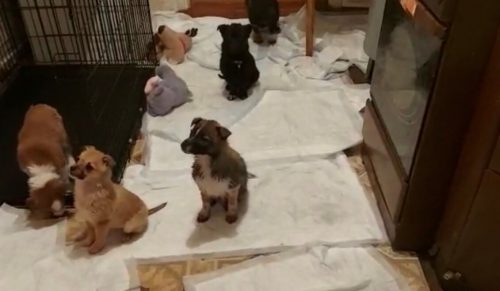 The events that happened that night, we can never forget. I got a call from some suspicious woman who said that small puppies were dying in a snowdrift behind the cemetery. However, the exact location of the animals, this woman did not report. It was late in the evening outside, we just didn’t know where to go. I asked the « informant » to at least show where the kids were. The woman replied:

We were well aware that if we come tomorrow, there will be no one to save. Puppies will die from the cold. There were severe Epiphany frosts that tiny creatures could not withstand.

Our girls went in search of the kids. They had no idea where to go or where to look for poor puppies. In a blizzard and frost, they wandered through cemeteries and searched for puppies. Fortunately, the search was crowned with success. The babies were found. 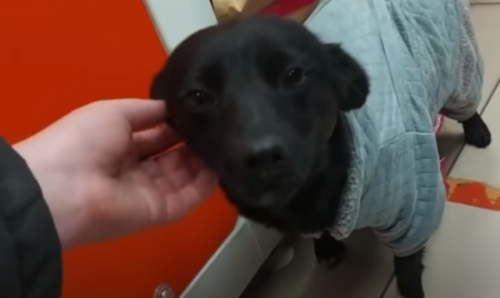 As it turned out, another dog saved the lives of the puppies. It warmed them with its body until our girls arrived. The veterinarian said that if it were not for this dog, the kids would not have been able to survive. 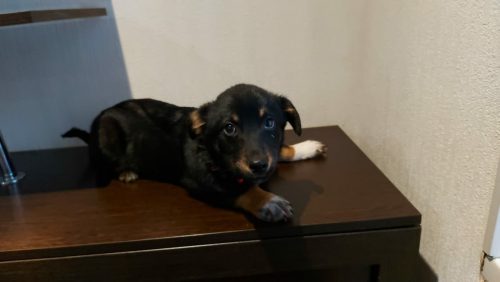 We have allocated a place in the shelter for our puppies. We decided that we would raise them, feed them and look for owners for them. Unfortunately, there were problems with that. For a long time, no one was interested in puppies. 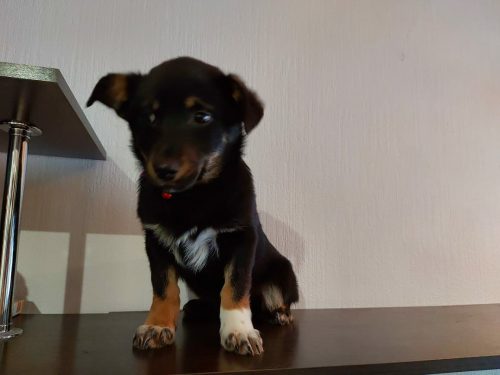 Gradually, the kids found their home, they were dismantled by loving owners. Even their savior, whom we called Teresa, was taken into his house by a kind man. The only one who is unlucky is a dog named Cake. It still has no owners. 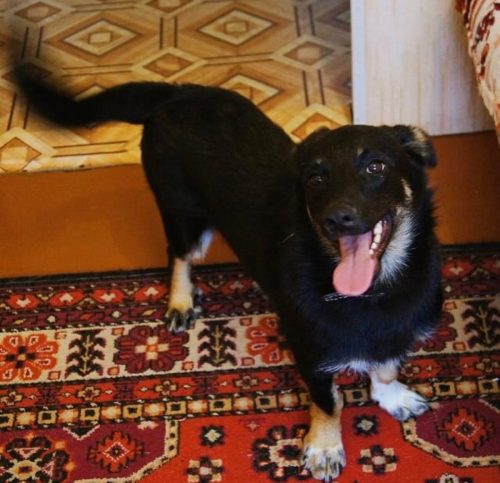 But we still hope that this cutie will find its home and loving owners.