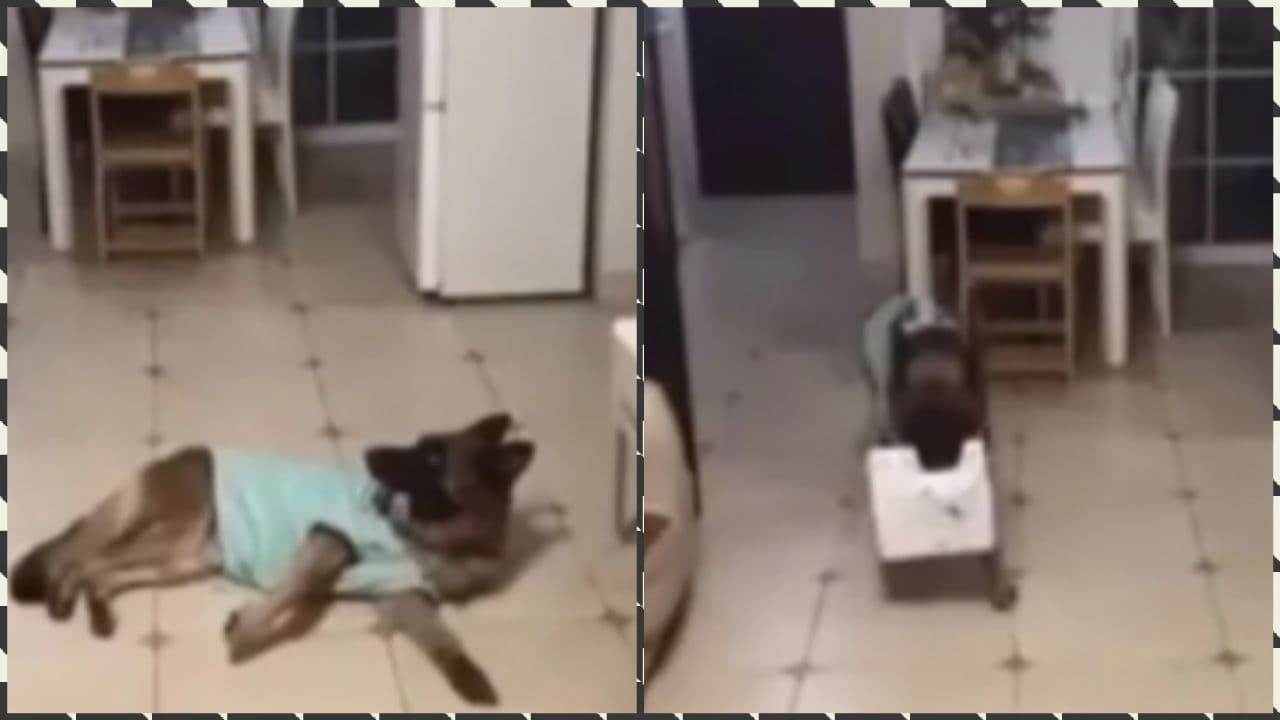 One American went about his business, leaving his dog alone at home. This man has cameras installed in his house, which captured very interesting shots. He knew that a courier was supposed to come to him that day to deliver the package, but circumstances forced him to leave.

Apparently, he was not worried about the safety of his home, because there was a dog at home and also a camera, which took interesting shots.

The dog heard a knock on the door and became alert. 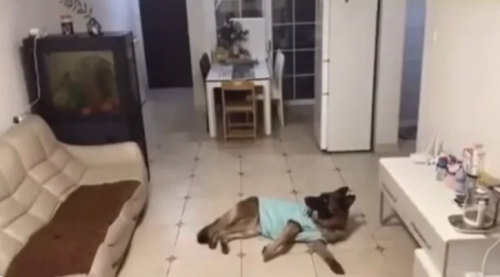 They knocked again. Then the dog decided that it was necessary to go after all. 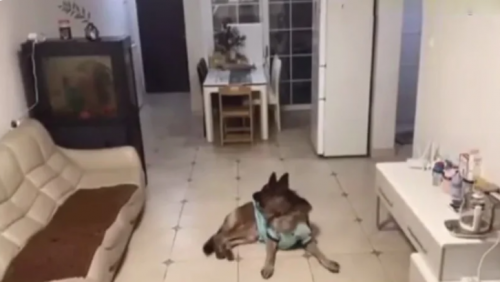 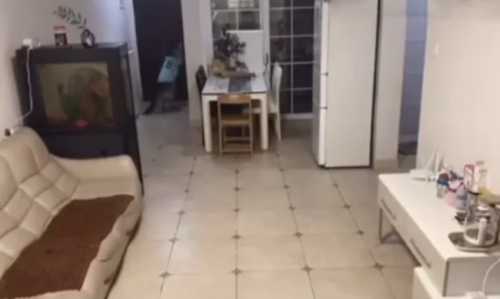 There was a courier outside the door, from whom the dog took the parcel without hesitation and put it on the floor not far from the front door. 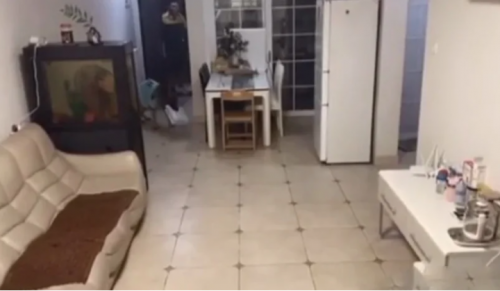 Then the animal noticed that the man was not leaving, but inspecting the house. Then the dog barked at the guy a couple of times, and he immediately began to back away. After that, the dog calmly closed the door in front of the courier’s nose. 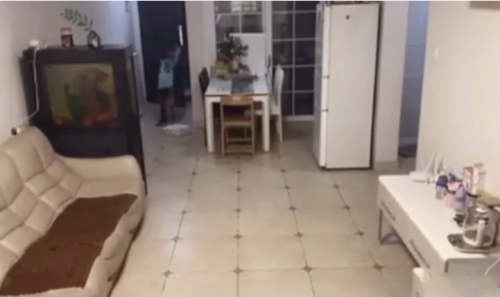 Then the dog took the parcel in its teeth and lay down on the sofa with it. 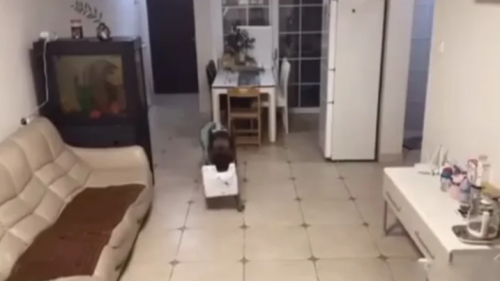 So if I had a dog like that, I wouldn’t get married.