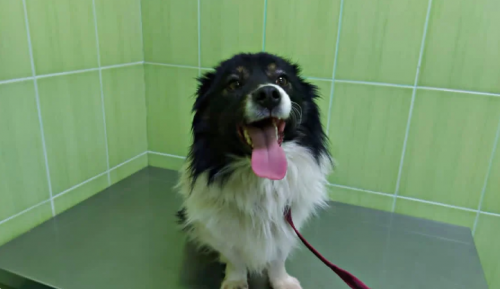 A kind little dog escaped from the frosts between the trucks of truckers. No one knows how the baby got there. Only one thing is known and clear – no one was looking for it, because no one needs the baby. The puppy tried for a long time to find some shelter from the cold but found nothing. Then it had to hide under the truck. Moreover, the kid ran under one, then under another car.

The kid tried to please people and gave them a paw to get at least some food. When the puppy heard the sound of the engine starting, it immediately ran under another car. If the baby had not managed to run over in time, it would have simply been crushed. 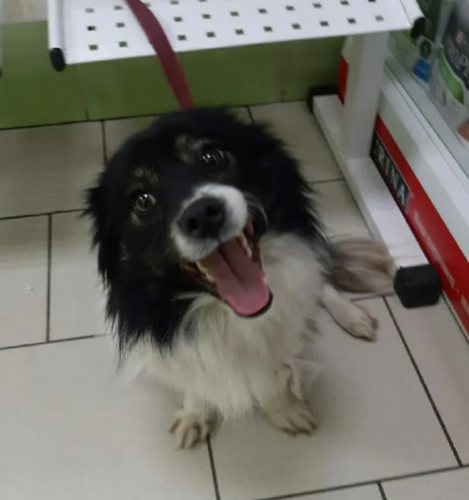 Volunteer Alexander once saw a publication about this puppy. Sasha could not remain indifferent and took the animal to his home for temporary care. The guy was shocked that no one had taken such a cute doggie yet. 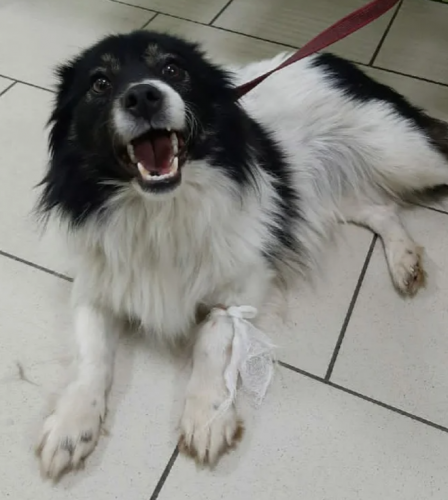 Fluffy was very happy that it was sheltered by a good person. It enthusiastically « danced » around Sasha. Alexander was very concerned about the fate of the puppy, who was named Dimka. He called me and said:

« I’m very worried about it. So naive and tiny. Not all dogs accept it. I’m afraid it might be offended. It’s so attracted to everyone, wants to make friends. »

Dimka, in turn, is very grateful to its savior and gives him a paw at any opportunity.