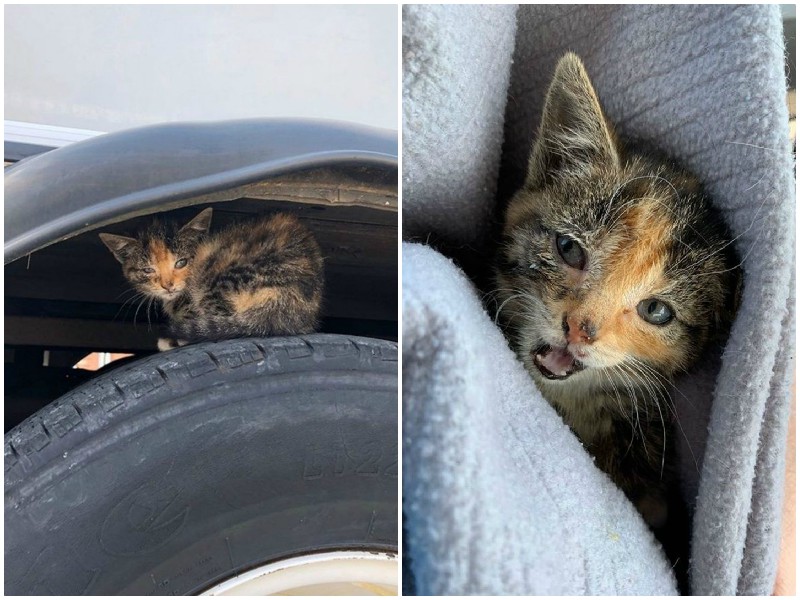 The little kitten was hiding under the bus, being very scared and downtrodden. But it needed help incredibly, so the kitten cried endlessly…

This situation occurred in North Carolina, in the USA. Employees of the transport company suddenly saw a little cat right under one of the buses. The baby was screaming, sitting over the wheel, clearly asking someone to help it. People heard it before the bus left. Otherwise, everything could have ended much more deplorably. 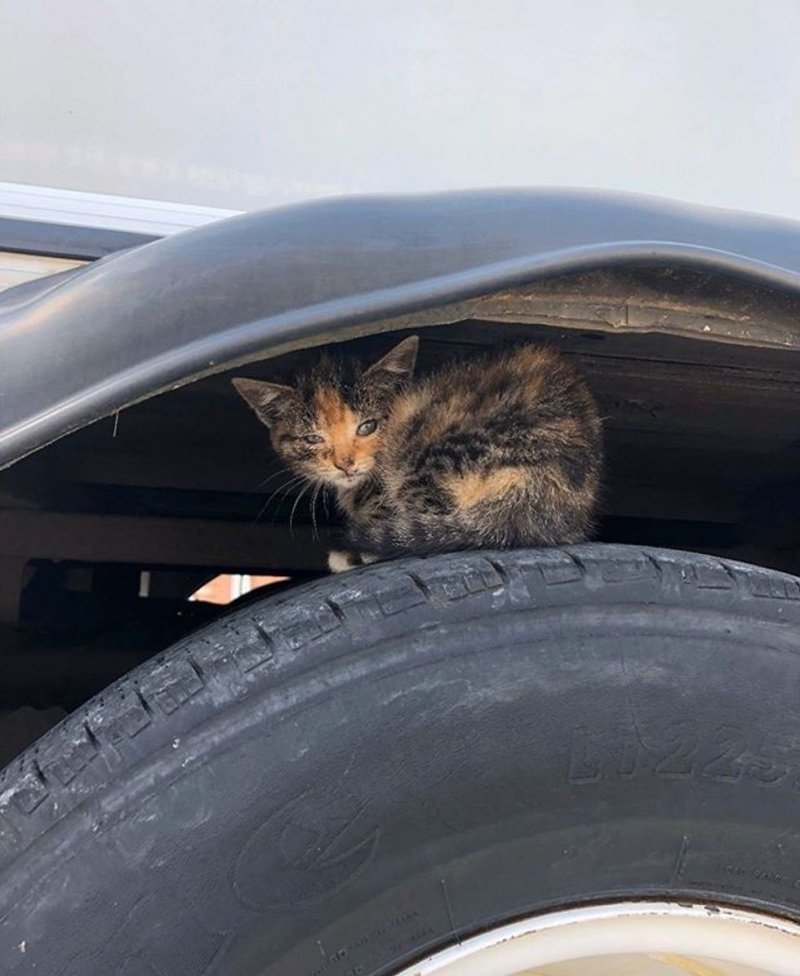 People contacted the rescuers, who arrived as quickly as they could. Stephanie, a volunteer, said that the kitty had obviously spent at least a night in its place, so it cried as loudly as its strength allowed. 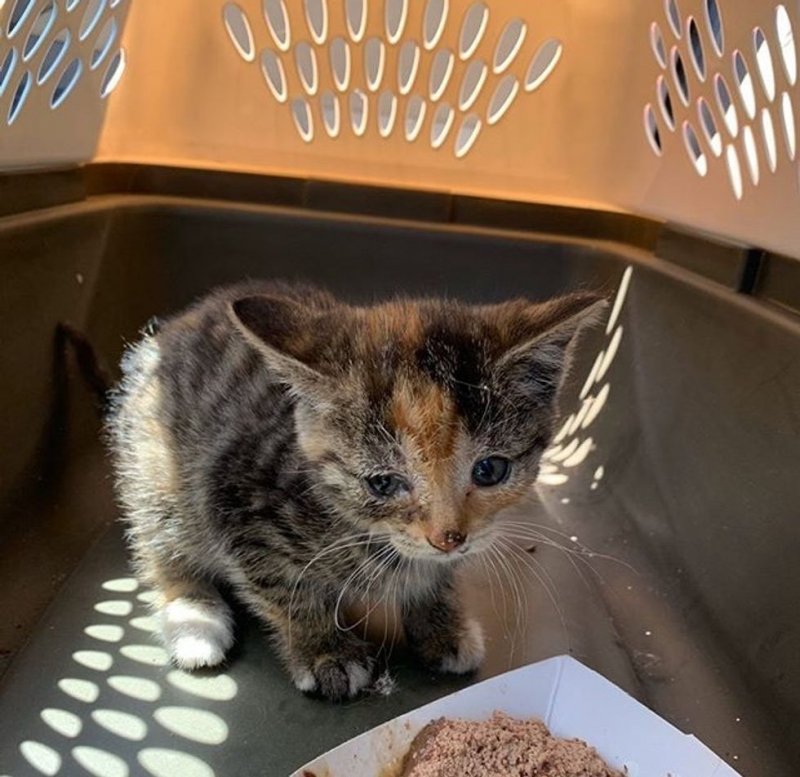 The baby did not want to go out to the volunteers who wanted to help it. People decided to lure it out with food, and it worked: the kitty thought a little more, but still came out on the smell. It was very hungry. 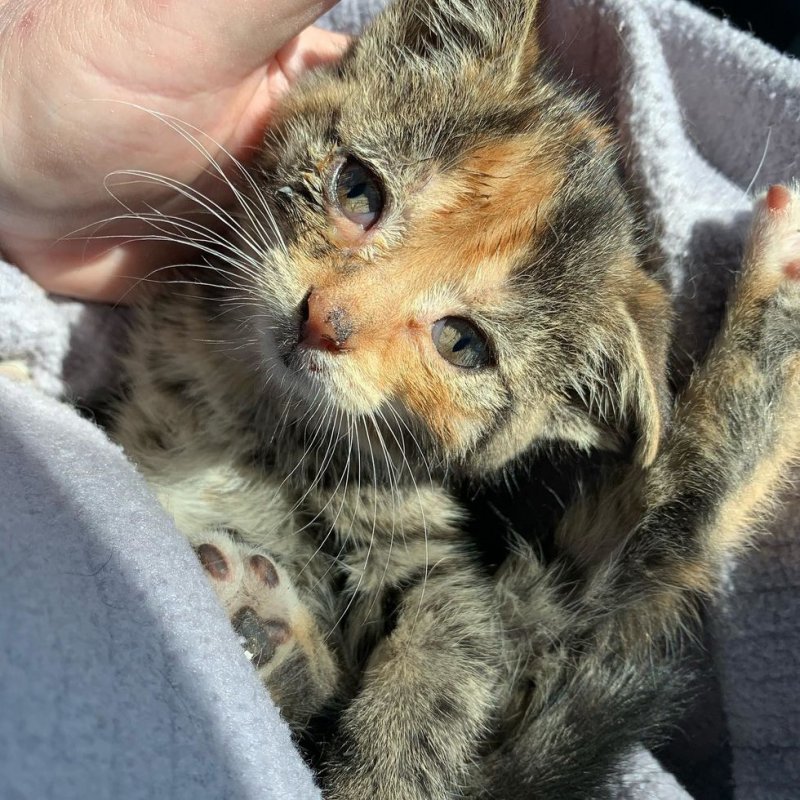 Stephanie took the cat in her arms, and it immediately stopped screaming. The presence of this woman seemed to calm it. Therefore, it was she who took the kitty to herself, deciding that she should take care of it and ensure its safety. 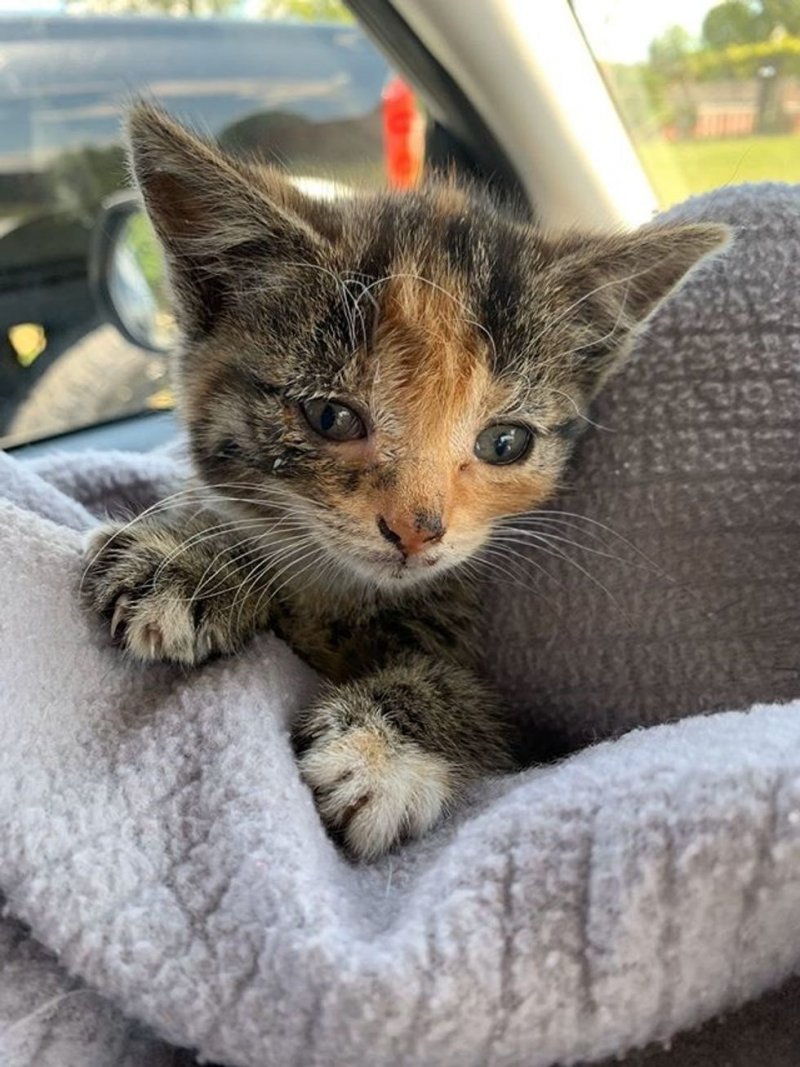 The little cat was named Polly. It was very dirty and thin, behaved quietly and shyly. Its weight was too low for its age, which said a lot about the conditions it had been in lately. Stephanie immediately washed Polly and put it to bed. The baby was incredibly grateful and purred all the time to express it. 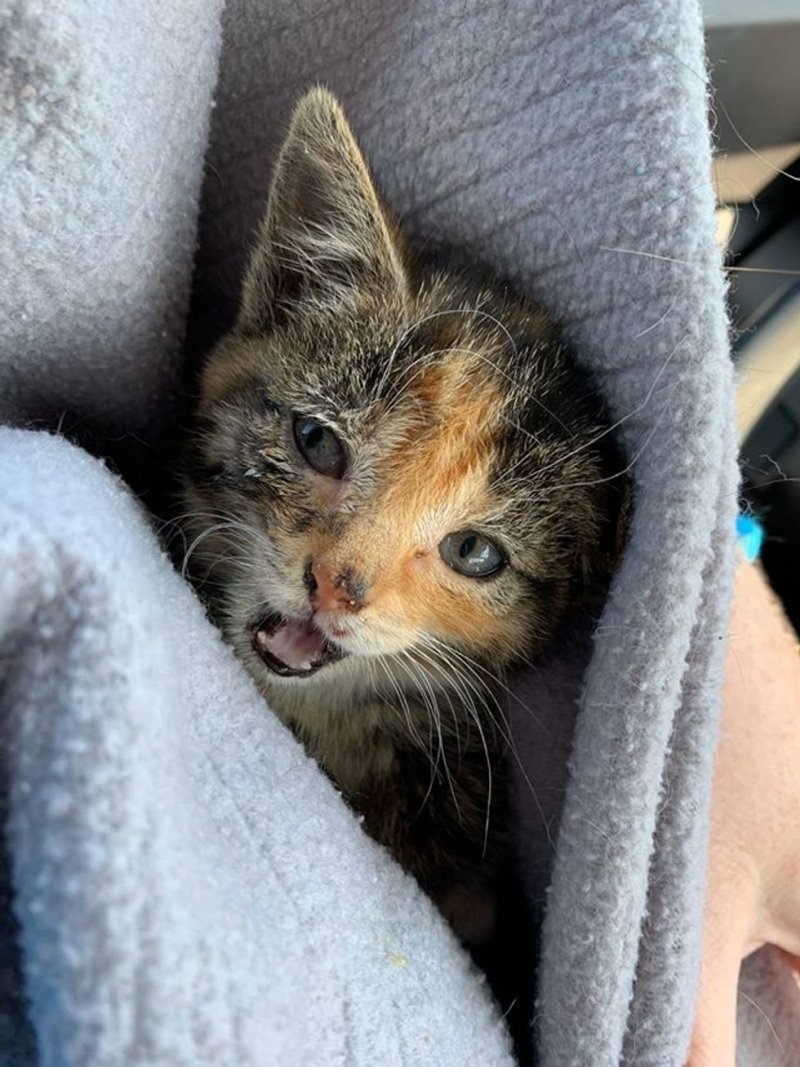 The very next day Polly was happily playing with Stephanie. No trials could break this beautiful animal: the kitty remained active and lively. That was good news. 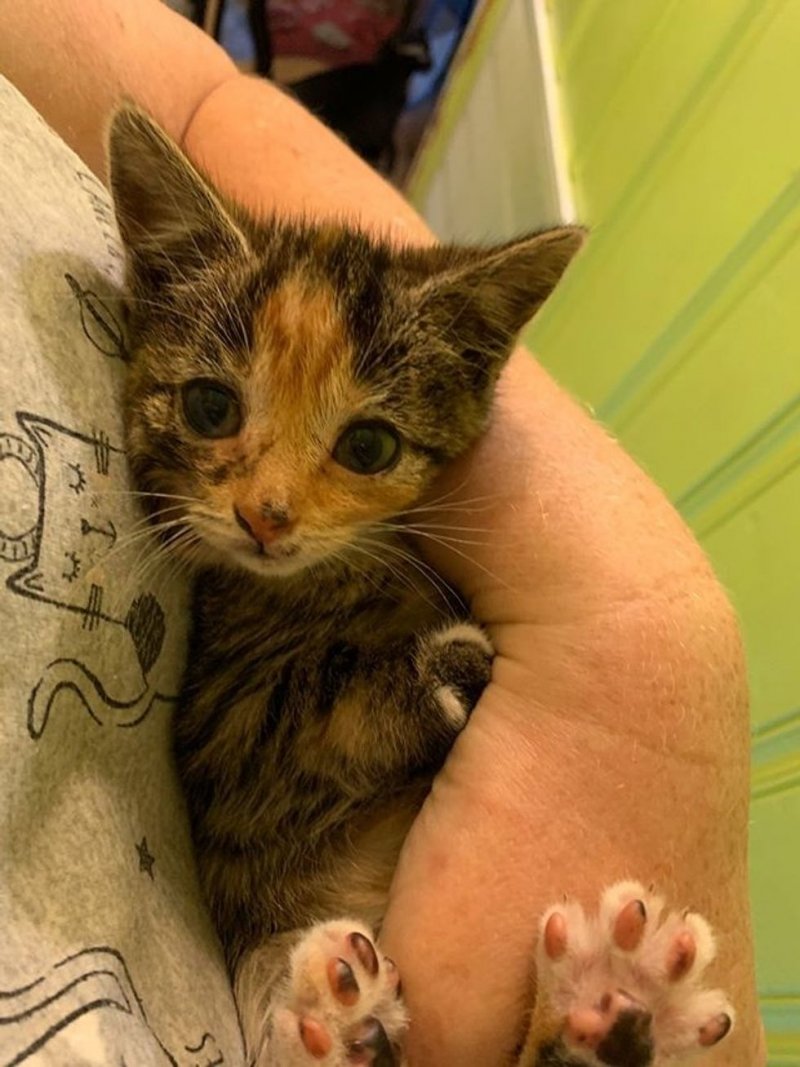 Stephanie started looking for new owners for Polly. One family was so touched by the story of this cat that they immediately wrote to the woman, expressing a desire to take Polly to themselves. 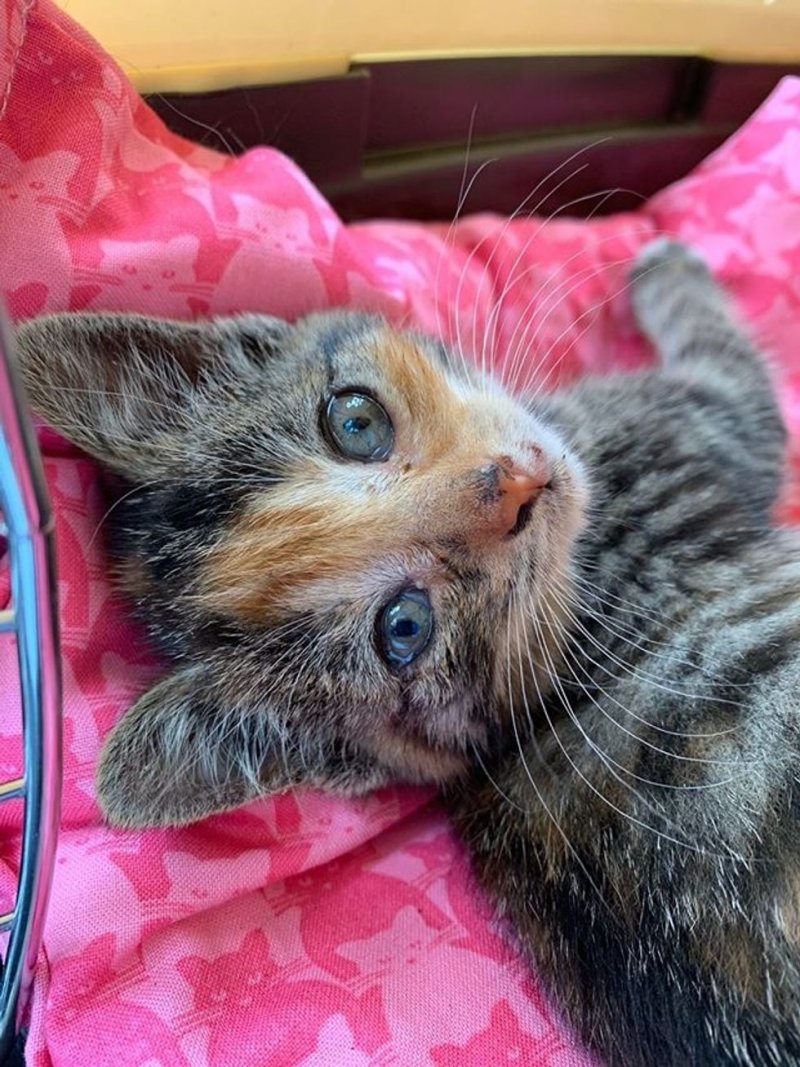 Polly stayed with its new family. Its life is now joyful and calm, people treat it well. They took it into temporary care, but maybe they’ll keep it forever. Eventually, Polly’s a really beautiful cat. 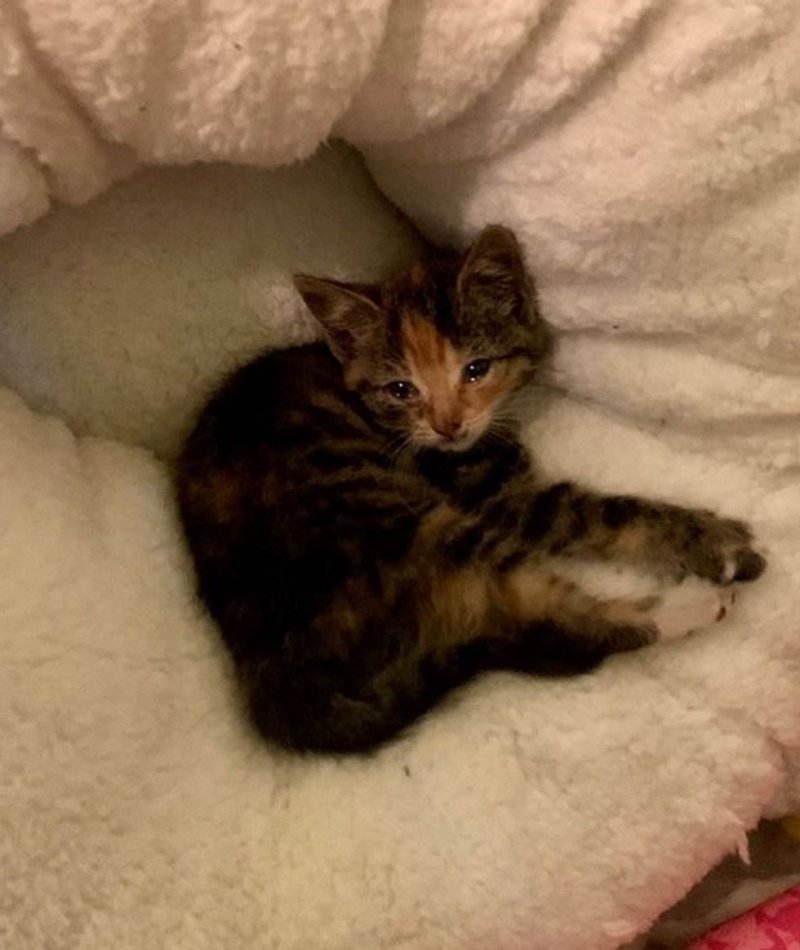 In any case, they did a very good thing by giving this baby a home and care.