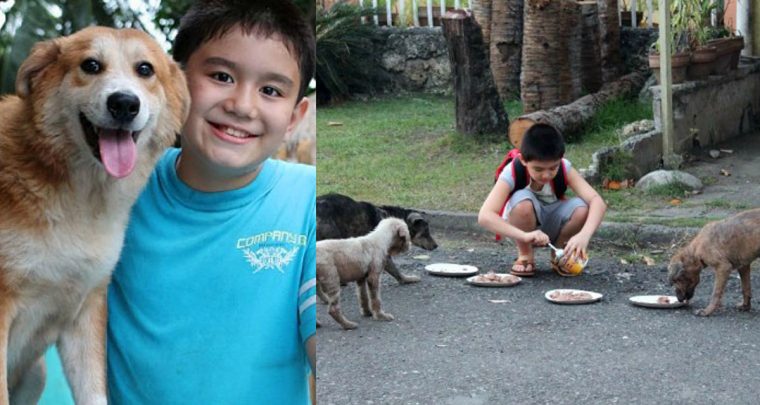 Most Filipinos live below the poverty line. But they can boast of their immense kindness.

Today’s article is dedicated to a Filipino boy named Ken Amante, who helps homeless animals. It turns out that he buys them food with his pocket money.

Ken has always been partial to animals and could not pass by if one of them needed help.

His parents gave him money for school lunch, and he secretly spent it on food for homeless cats and dogs. The boy hid it because he was afraid that his parents would scold him for it. 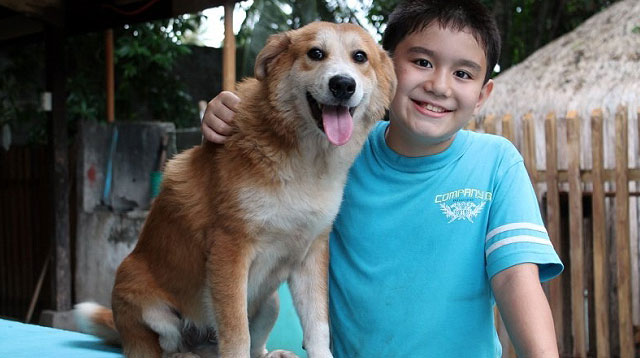 The boy’s father noticed more than once that his son came home hungry, and decided to find out the reason for this.

It turned out that Ken used all his money to buy food and went to feed homeless cats and dogs. The animals were so used to the boy that they were always waiting for him in a certain place. 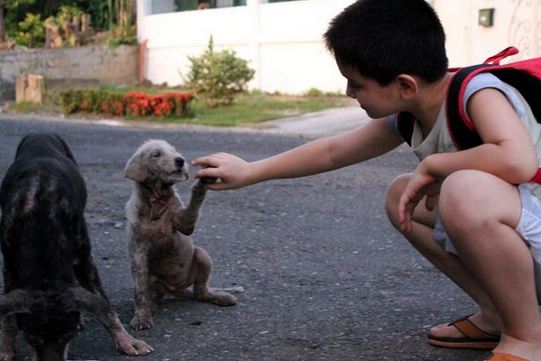 All the boy’s pets were sick and starving. Ken was a real savior for them. The boy’s father was very touched by what he saw, and he decided to take a picture of his son at his occupation.

Then the man wrote a post on social networks about his son and his noble activities. A lot of people responded to this story and even started sending money to the boy so that he could feed more animals. After some time, a decent amount of money was collected on Ken’s account, and he was able to fulfill his long-standing dream – to open a shelter for homeless cats and dogs. The boy was only 9 years old at that time. It was the first animal shelter in their region. 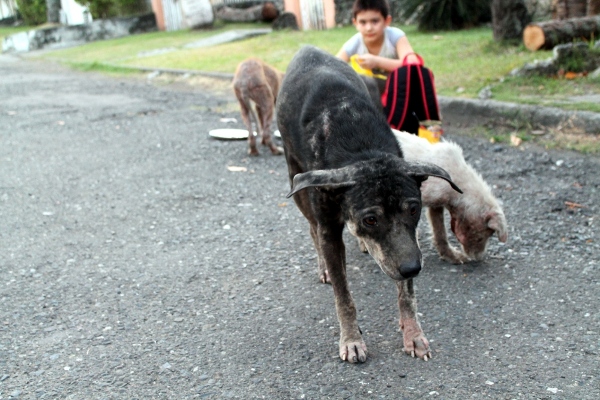 Today, the shelter is already five years old, and it continues to function and helps all animals in need. Thanks to the help of caring people, the shelter fulfills its purpose.

Ken is immensely grateful to his parents for their active participation in his life. The parents rented the territory on their own, where the shelter is now located.

Both cats and dogs find their salvation in this shelter. Ken tries to ensure that his animals never feel hungry again, are healthy and cheerful. 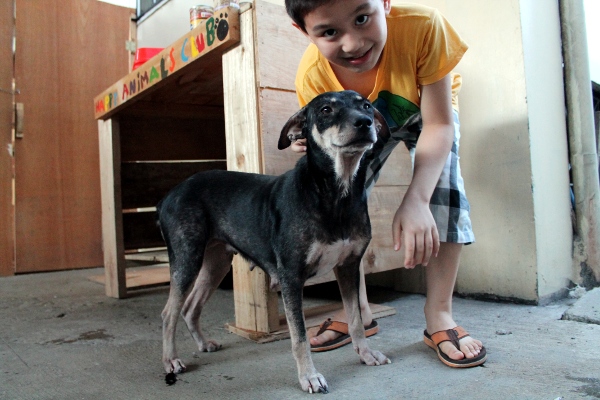 The first inhabitants of the shelter were precisely those dogs that Ken fed when his father was watching him. It was a mother with her cubs. Today these kids have already grown up and caring owners have been found for them.

During these five years, they saved a large number of four-legged friends from starvation and found new families for them.

Ken dreams that there will be as many similar establishments in the Philippines as possible.