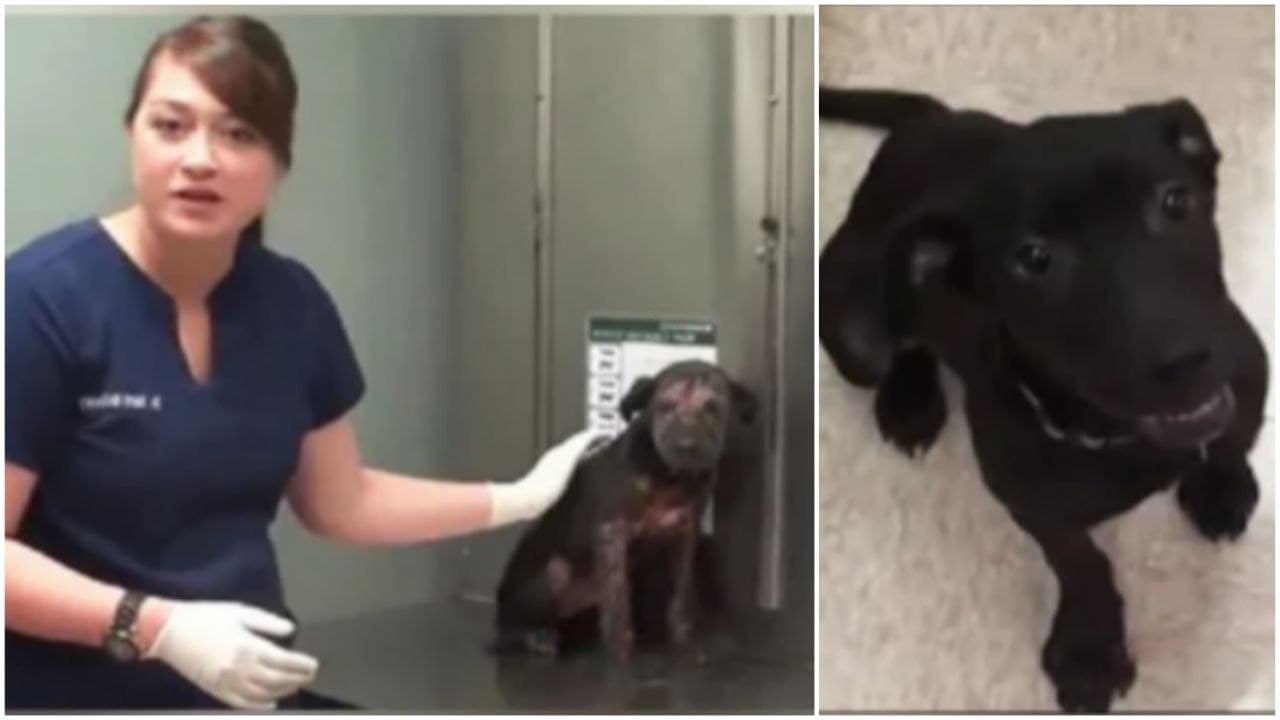 It hurts to say this, but pets are often brought to veterinary hospitals for the « last injection », but the lives of these animals can still be saved. However, the main character of this story was incredibly lucky, because it fell into the hands of veterinarians who prevented its death. 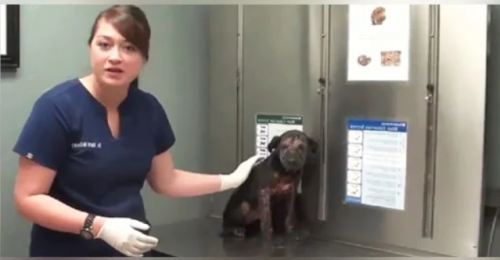 The little puppy was taken to the clinic in terrible condition. The dog was covered with painful sores, it was in an extremely emaciated state. The disease completely crippled the puppy.

Doctors bathed the dog. The puppy did not show even minimal resistance. Maybe it wanted to do it, but it didn’t have the strength at all. 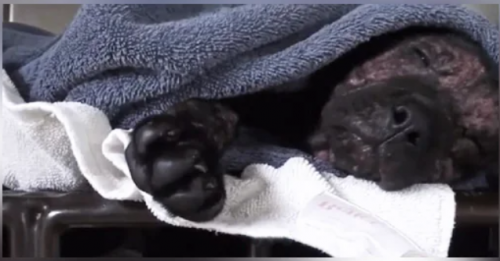 Then the veterinarians fed the dog and let it sleep. A few days later, the puppy « revived ». It began to run actively, became nimble and playful. The ulcers from the body gradually disappeared, but traces remained in their place. This is nothing because nothing threatened the dog’s health anymore. 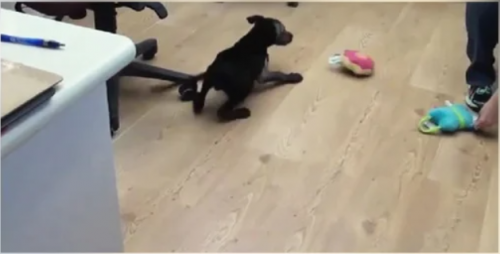 When the puppy’s fur grew back, the marks from the wounds became almost invisible. Now the doggie practically did not differ from its relatives. It was a cute, playful, and sociable puppy. 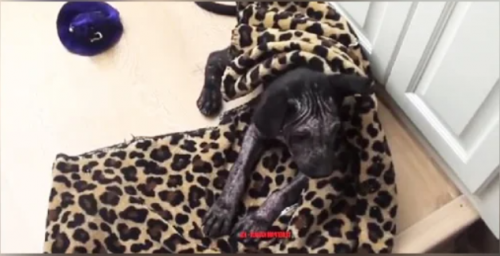 Looking at it, it’s hard to say what difficulties it had to go through. Fortunately, all the hardships are over. 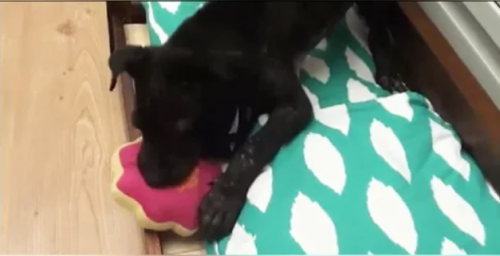 Now the puppy lives in a loving family in which it is loved and appreciated. 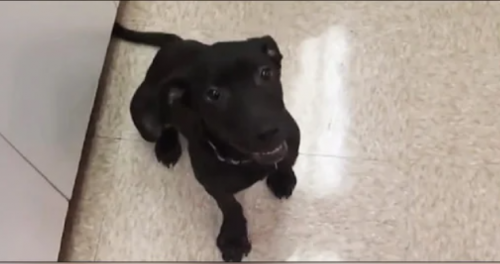