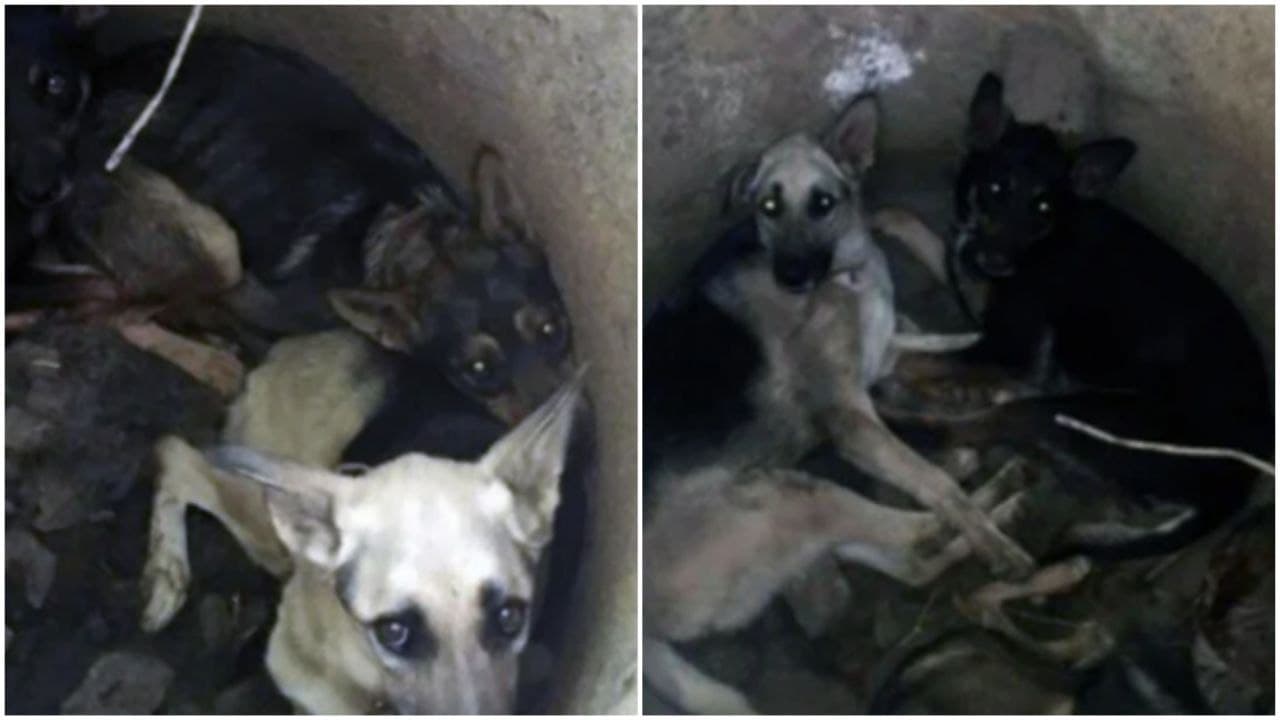 Today we want to share a story that shocked many people. It happened a couple of years ago. This case only confirmed that human cruelty knows no bounds.

Zakhar decided that day to walk through the streets of Sevastopol. He was just walking, not thinking about his route. He wanted to go to the toilet, then he saw a secluded place under the hill. He went down and saw a well there.

Zakhar did not notice the stick under his feet, stepped on it, and it crunched under his feet. At the same moment, a sound came from the well. The man went to the well, looked inside, and saw three dogs there. He realized that someone had dumped the animals there. 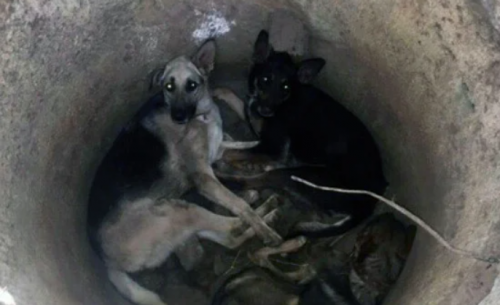 The well was about three meters deep, so Zakhar could not go down himself to help the dogs. Then he called the animal rescue service and volunteers arrived half an hour later.

Rescuers brought a water tank with them, which was immediately lowered to the animals because no one knew how much time they spent in the well. The dogs began to drink greedily, after which they became calmer. 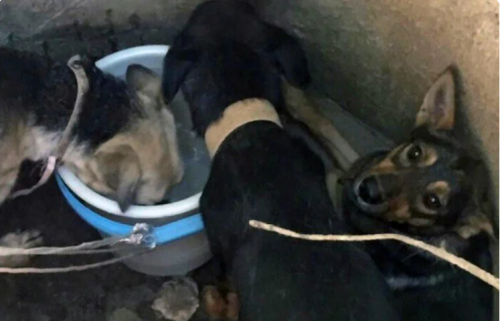 Then two volunteers went down into the well and took turns getting pets, and other men helped them outside to get out of the trap. In a few seconds, all the dogs were outside. The volunteers shared that the dogs were very happy to be free.

Zakhar was thanked for not being indifferent, but the man said that everyone would have done so in his place. However, we know that not all people would act somehow. 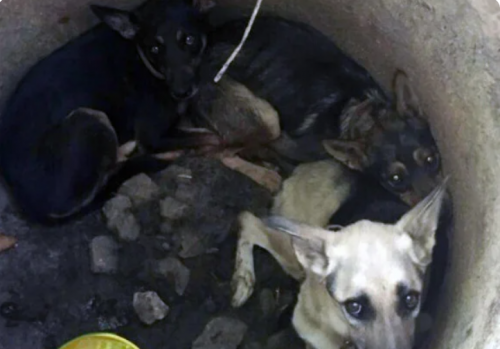 The animals were taken to a shelter, where they were examined. All the dogs were healthy but very tired.

Zakhar did not report to the police the person who had done such evil to the pets, because he understood that this barbarian would not be found.

Three weeks later, all three dogs were taken away by one person. Now they live in a big house and enjoy life.