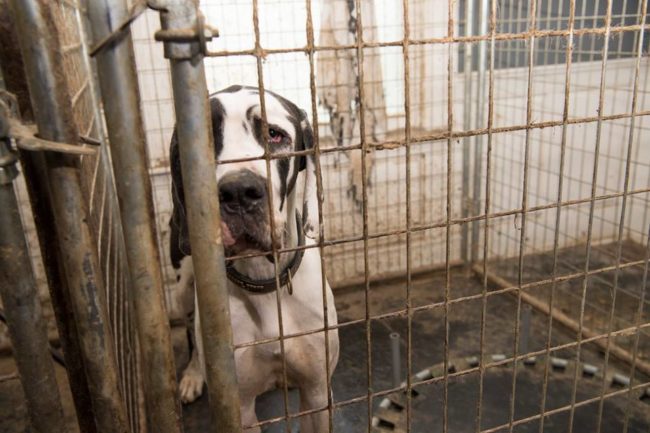 Great Danes are one of the biggest and most beautiful dogs in the world.

They are very kind, and people are willing to pay good money for a puppy with a pedigree. There are thousands of rescue organizations specializing in purebred dogs. And most breeders are very responsible about their business.

But, unfortunately, there are cases such as this terrible story from New Hampshire, where almost 100 Great Danes were rescued from the mansion of the alleged breeder. 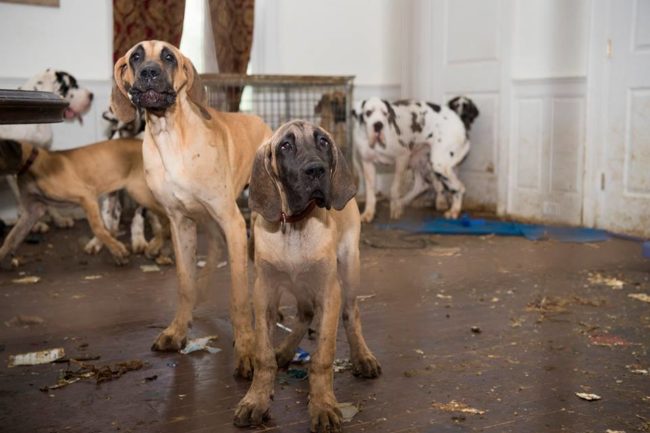 From the outside, the mansion, which cost $1.45 million, looked completely ordinary. But there were dozens of puppies inside. 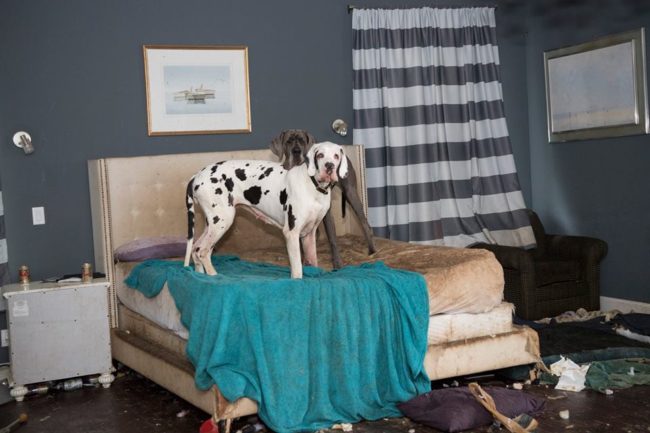 « I’ve never seen such terrible conditions in a mansion, » said Lindsay Hamrick, director of the Human Society of United States.

Some Great Danes had incurable diseases characteristic of this breed, such as eye swelling. 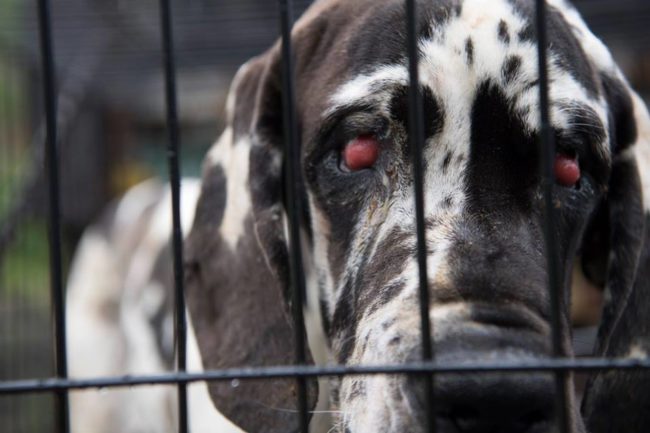 Christine Fai, the owner of the mansion, was arrested and charged with negligence on two counts. 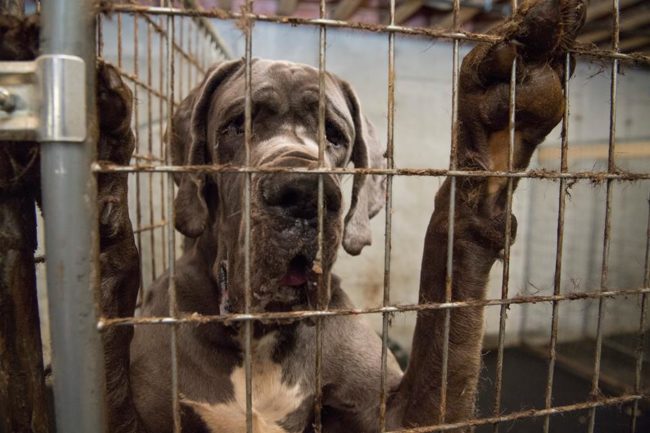 However, given the number of animals seized, the charge will be further reviewed after laboratory tests are completed. 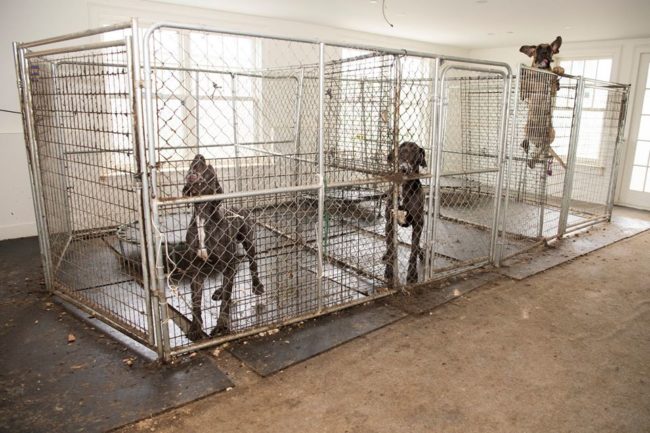 The police and other organizations have joined forces to help these big dogs. 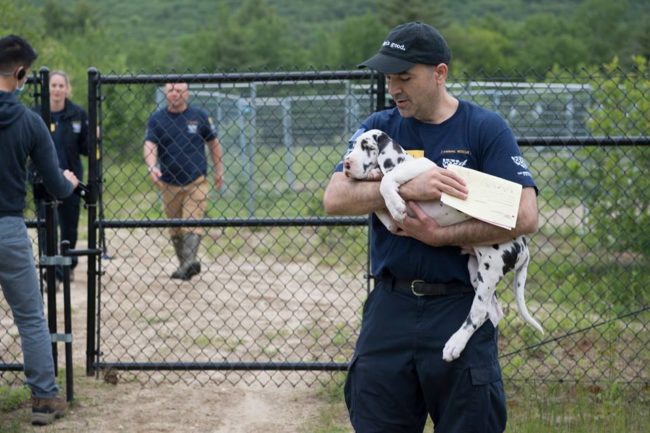