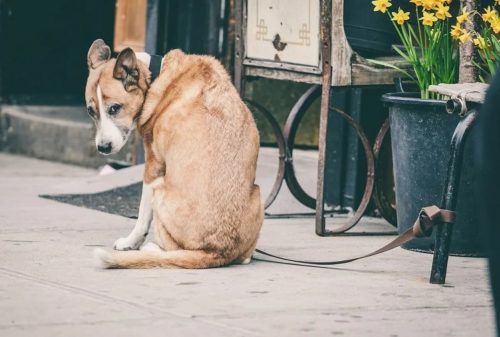 People treat animals differently. For some, it’s just another toy that you can throw away when you get bored, and for others, a loyal friend who needs help and care.

The dog Rani became a good friend for Valentina more than a year ago when she found it tied up at a bus stop and instead of passing by decided to help and take the dog to her.

The former owners threw not only the dog in the middle of the street, but they also put a bag with his toys next to it, as well as a note where they wrote the age and nickname of the animal. According to the note, they abandoned their pet because they moved to live in another country.

The dog waited a long time for help, tied to the bus stop, and got very hungry. Valentina gave the dog her sandwich, which it swallowed at the same moment.

The dog was very friendly, but that wasn’t what bribed the girl the most. And that the dog looks like Hachiko, this is the kind of pet the girl wanted to have for a long time. 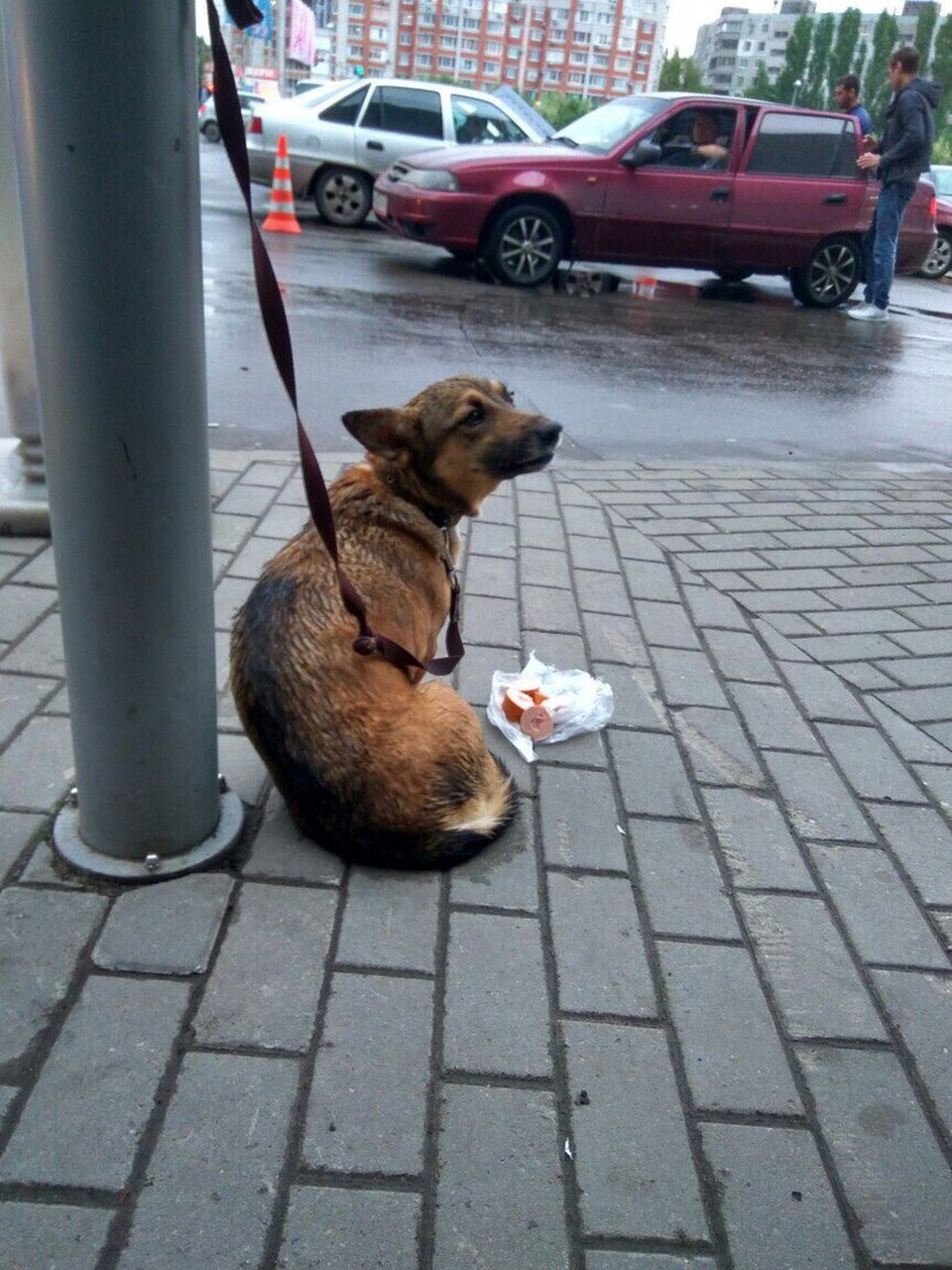 Rani immediately accepted the new owner and obediently followed her.

Because of the rain, Rani got wet and froze, it experienced betrayal from the previous owners, but Valentina became its new family and mutual understanding immediately arose between them.

Reni was not just like Hachiko, but in many ways it behaved the same way – it always patiently waited for the girl from work and followed her at home. The dog has become a true friend and a brave guard. Valentina is also very fond of the dog and does everything possible to make Rani happy.