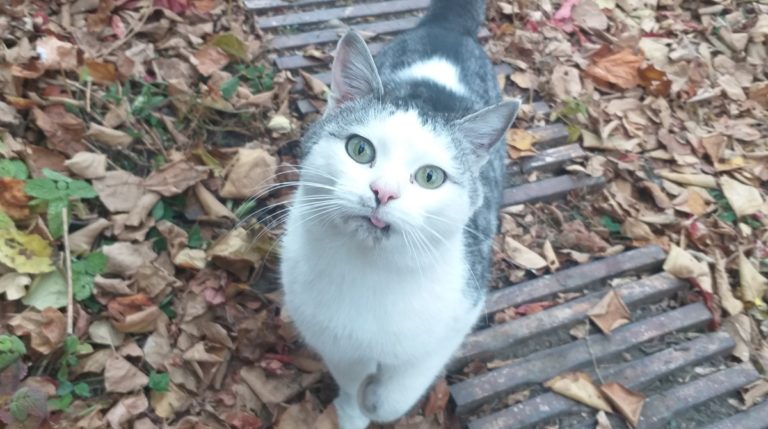 When summer ends, summer residents return to the city. But for some reason, they forget about the animals they tamed. Unwanted cats and dogs are left completely alone, and often die of hunger and cold…

Anna Gulyaeva told a story about an unfortunate cat who was also left to die in the country. When the girl first saw the pet, she was not too lazy to write to the chat, where all the summer residents gathered, and ask who left the animal, but no one confessed to what they had done. 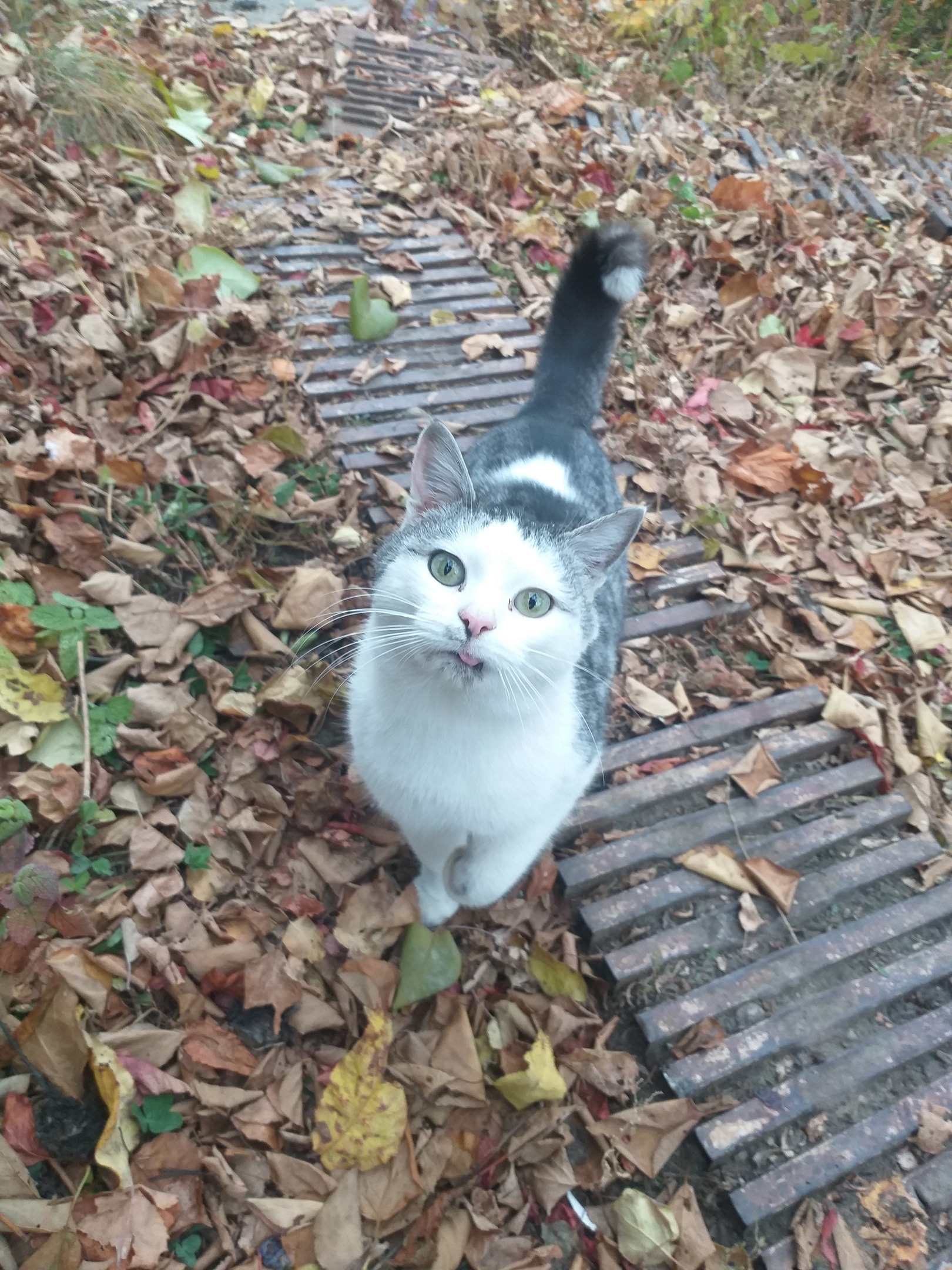 The cat was hungry to such an extent that greedily eating stale bread. Anya understood that Purr had recently had a home, but he was left to starve to death. One of his lower canines was broken, and the upper one was badly twisted. And the poor cat obviously got the injury from a human…

The girl’s family also planned to leave for the city. The cat, as if sensing that he was about to lose his last chance to escape, ran after the car, meowing loudly. So he persuaded people to take him with them. Of course, the girl’s heart could not stand it and she could not leave the pet. By the way, the cat was surprisingly quiet in the car. 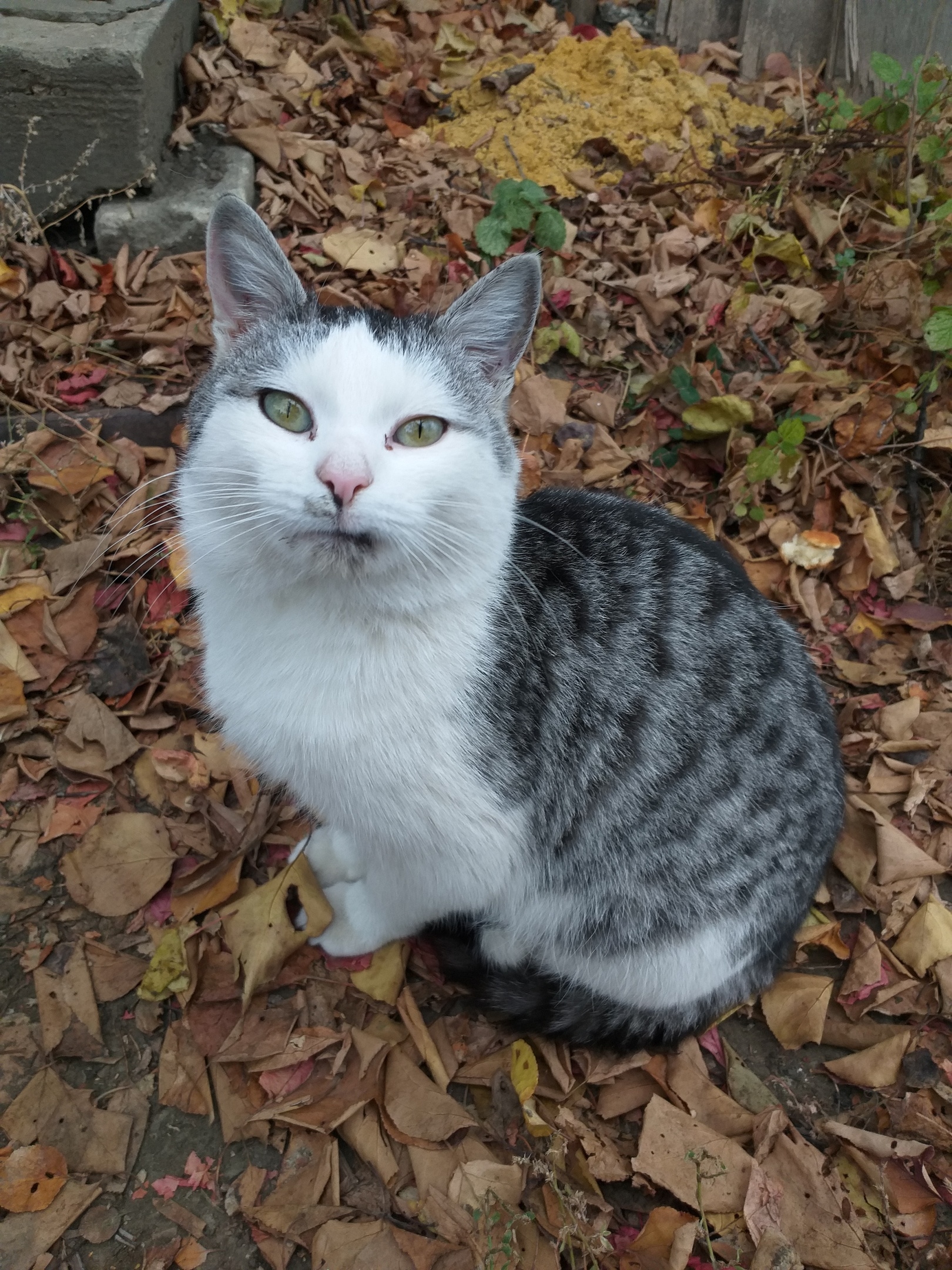 And wanted to keep him, but her husband, unfortunately, has a strong allergy to cats. But the girl still did not leave Purr, settling him on the balcony. Then she began to think about what to do with the animal next.

Fortunately, caring people intervened in the fate of the cat. Anya’s neighbor offered the cat a warm house, and her friends, acquaintances and even complete strangers began to write posts on social networks about the animal’s accommodation! 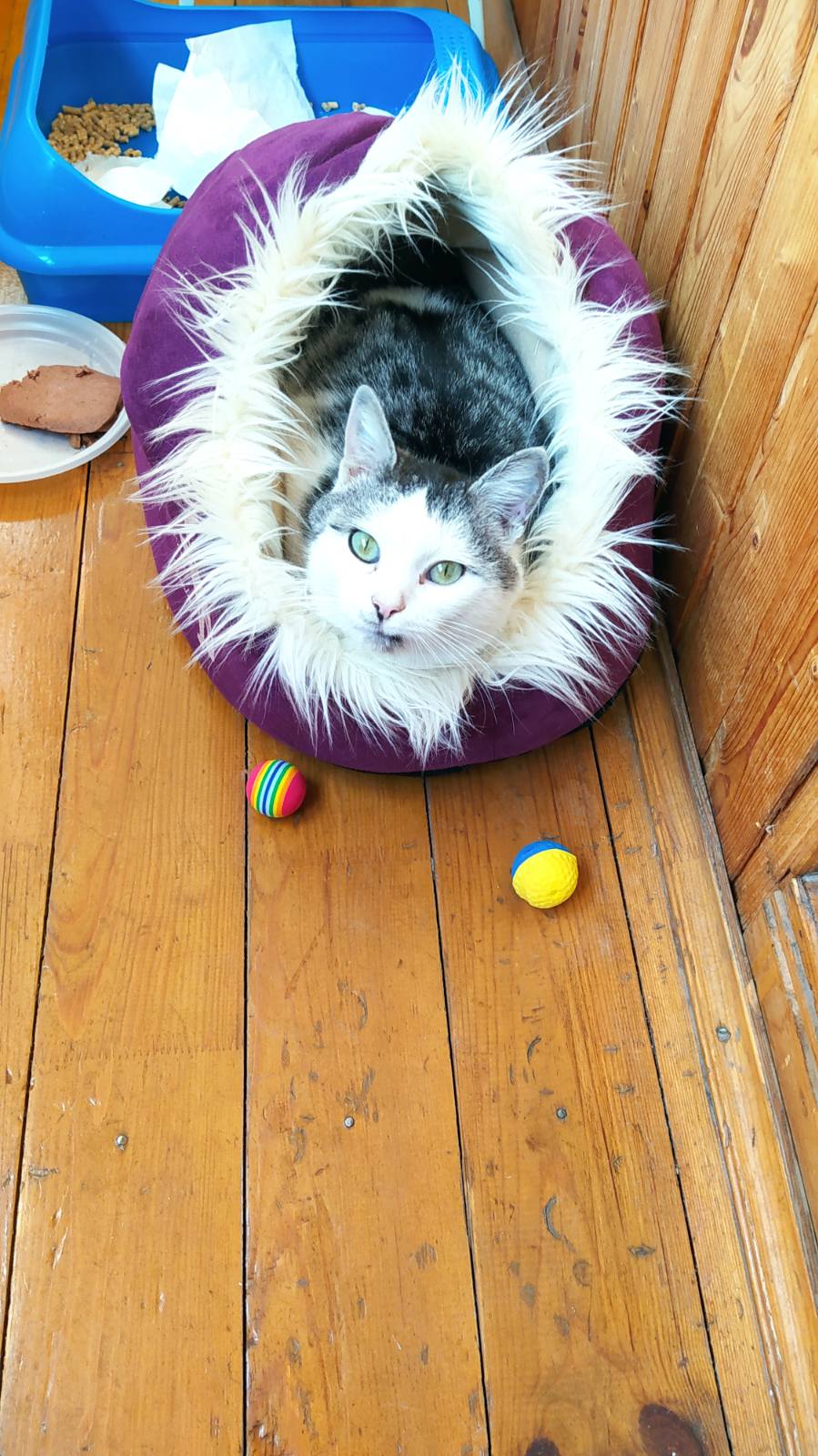 And a miracle soon happened! A wonderful girl responded to one of the posts, who agreed to give the suffering cat home and love. Now the pet lives with her.