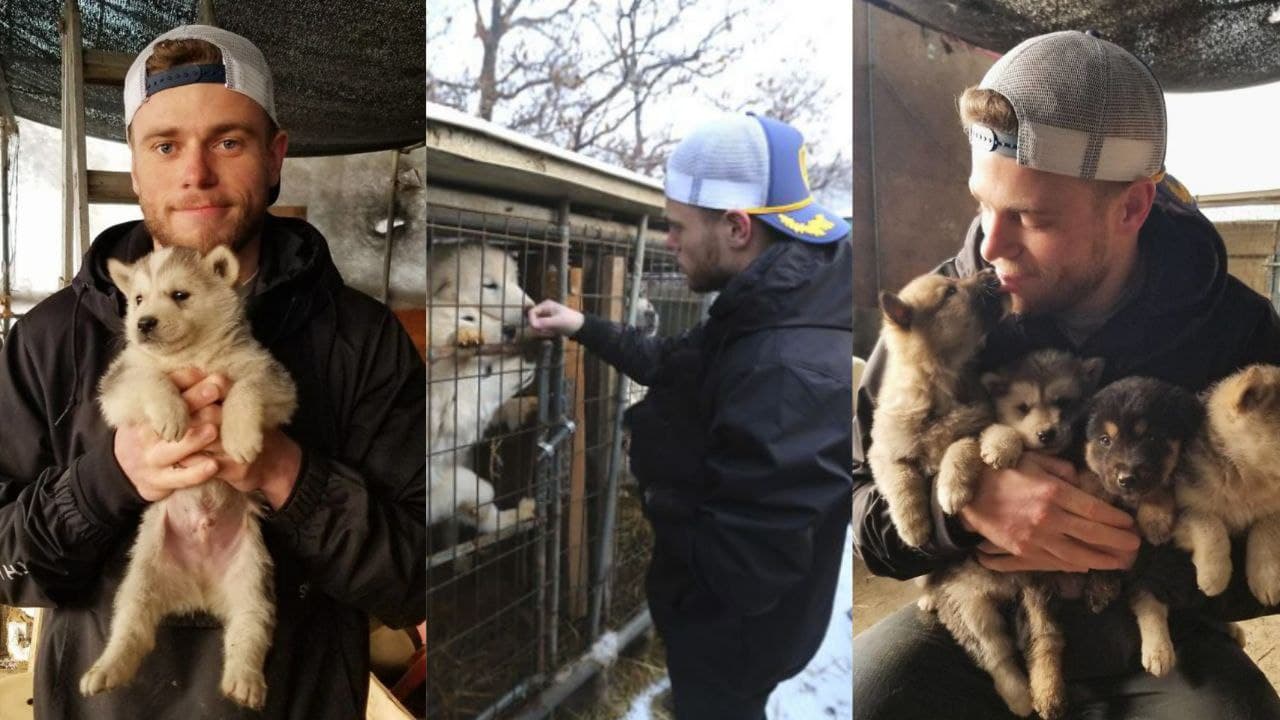 The story of Gus Kenworthy and his desire to help animals began in 2014 when the Winter Olympics were held in Sochi. There, a young man accidentally stumbled upon two street puppies in the village where the participants of the Olympic Games lived. He went through the complicated process of obtaining permission to export dogs to the United States. But in 2018, he decided to save a lot more dogs. 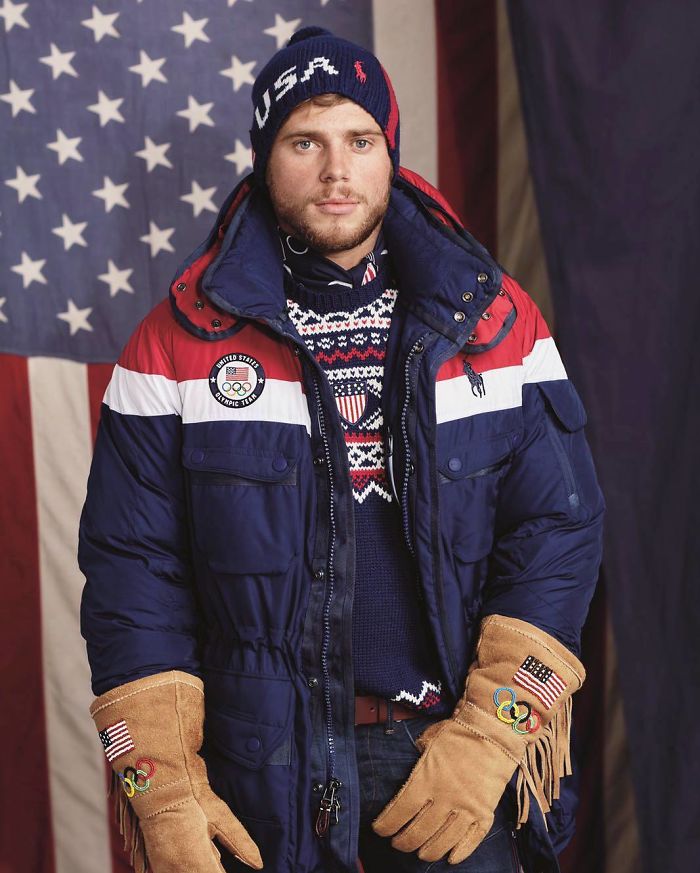 Gus Kenworthy, 28, is a colorado skier. And a few years ago, he became famous for saving 90 dogs in South Korea. Then Gus also participated in the Olympic Games. 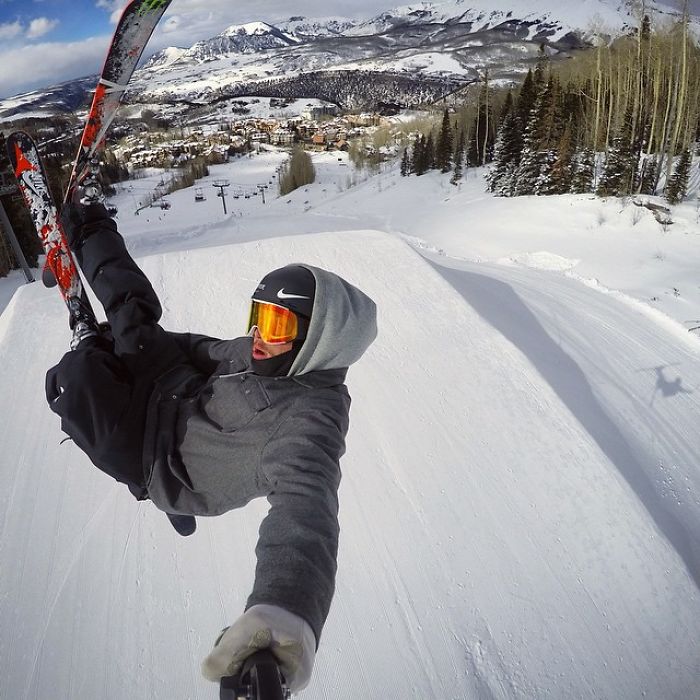 « Today we visited one dog farm in this country, and there are 17 thousand of them, » the guy shared on his page in the social network. 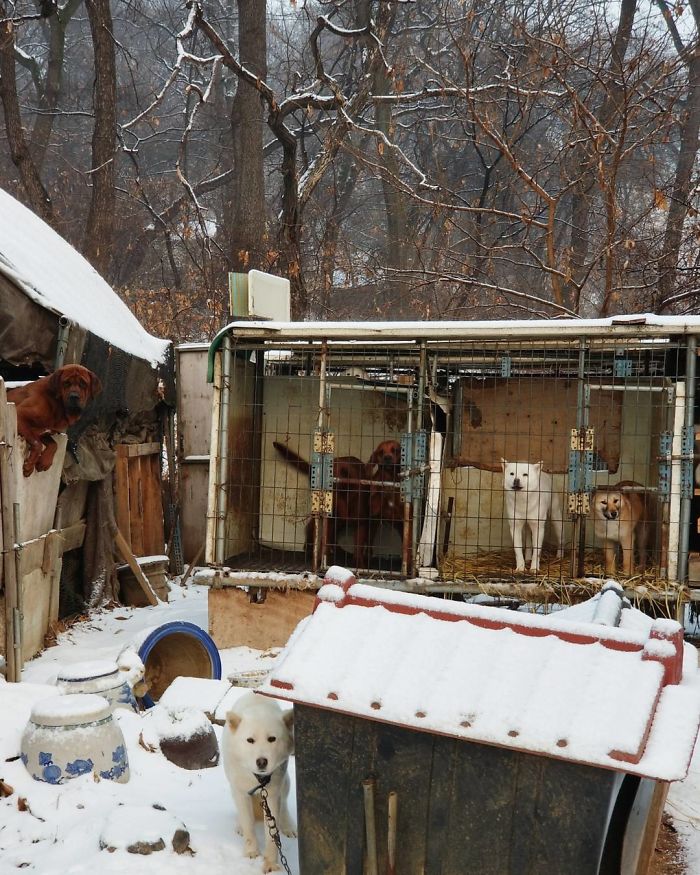 « Across Korea, about 2.5 million dogs are raised to eat. The conditions in which they are kept are simply terrible ». 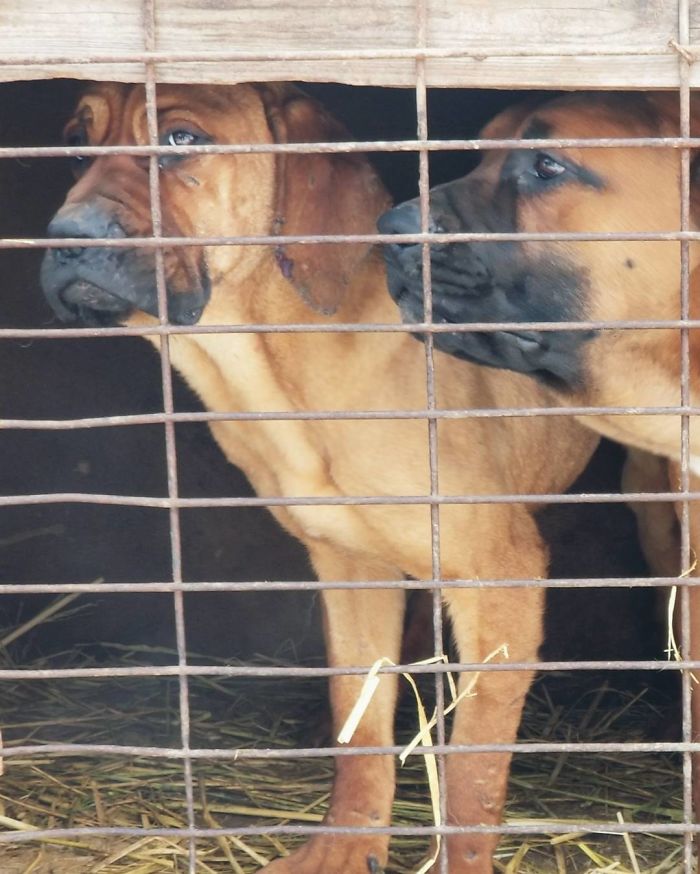 « Koreans argue that eating dogs is part of their culture ». 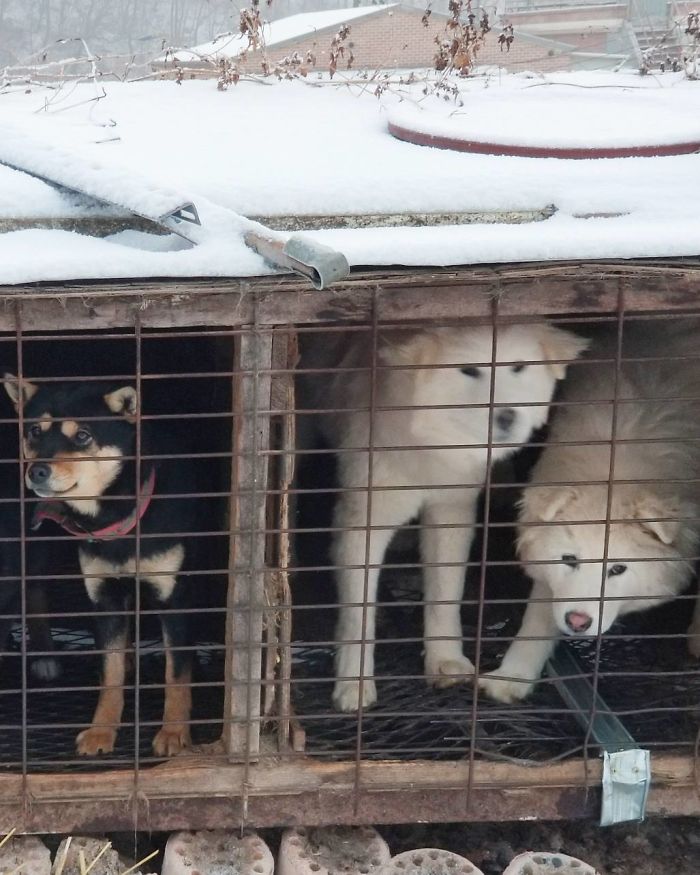 « I personally object to it, but I cannot impose the ideals of my country on people while I am in a foreign country ». 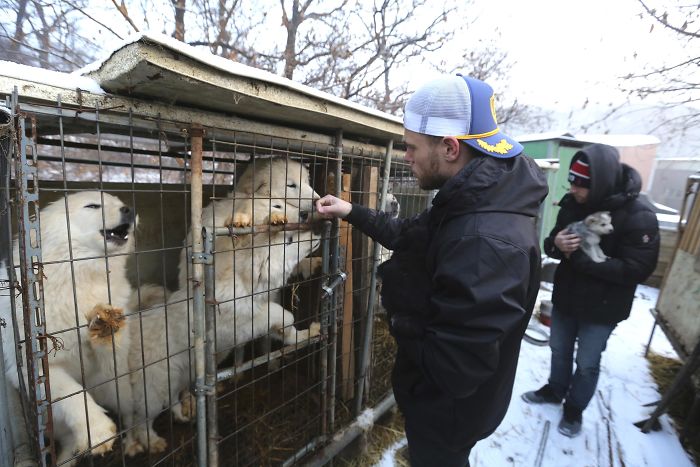 « But the way poor dogs are treated in South Korea cannot be considered a human attitude and justify cruelty as a culture ». 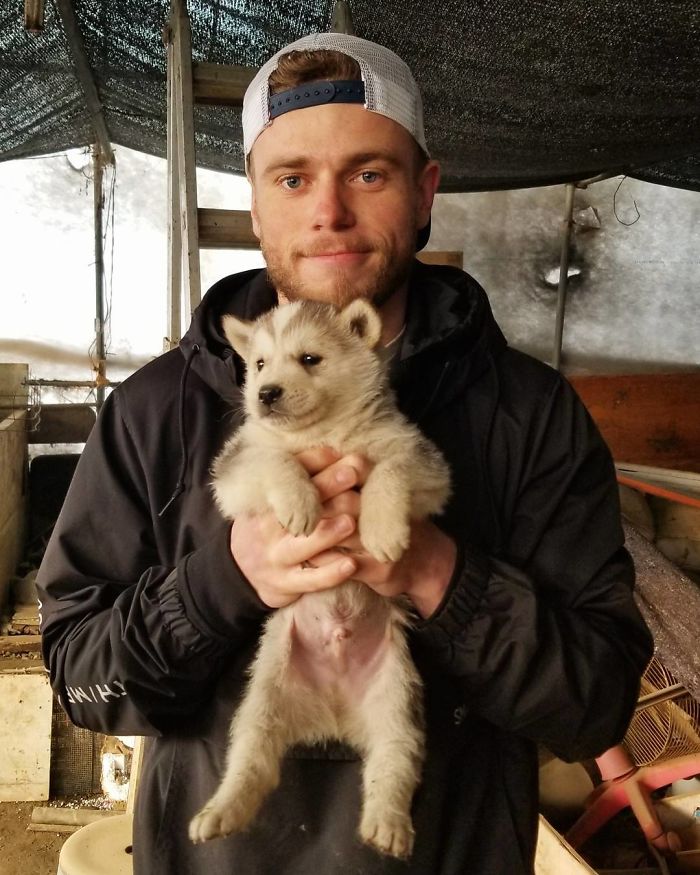 « Some people are convinced that the local dogs are different from those we usually call pets, but this is absolutely not the case! ». 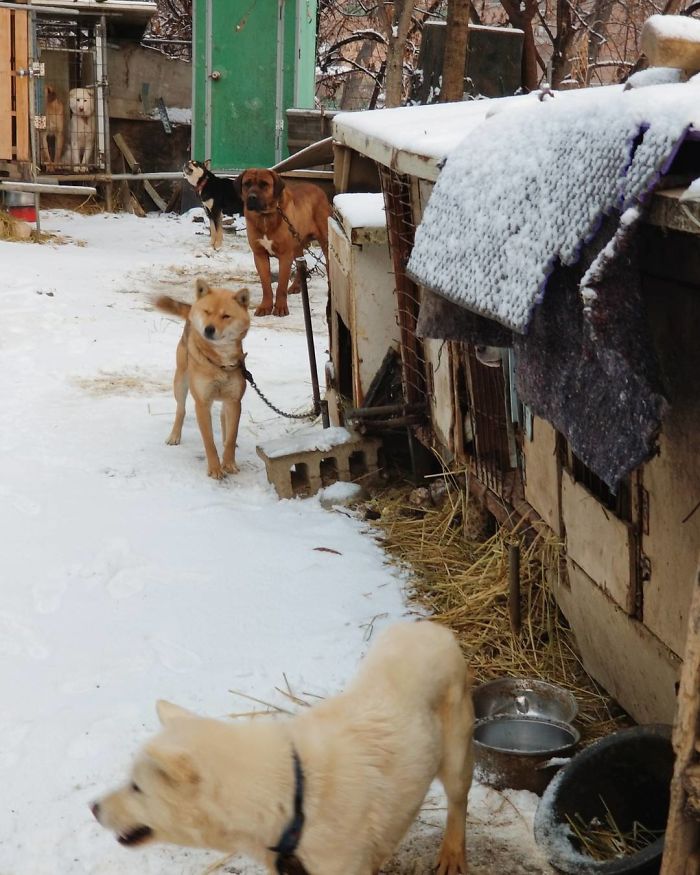 « I really want to help them and give them another life in which they will be happy. » 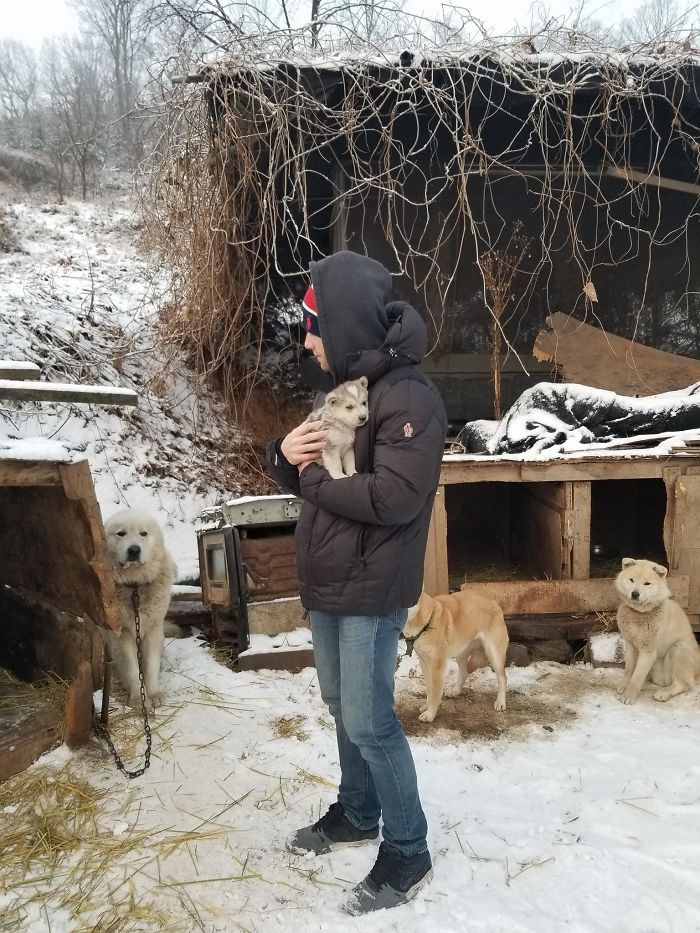 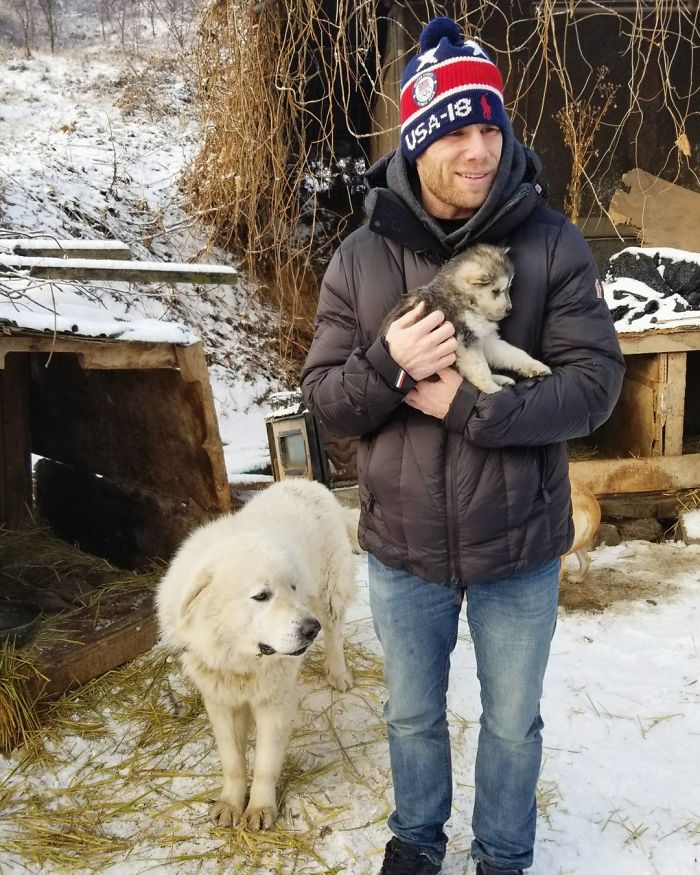 Gus managed to take 90 dogs from the meat farm to America and Canada. There they all found good owners. 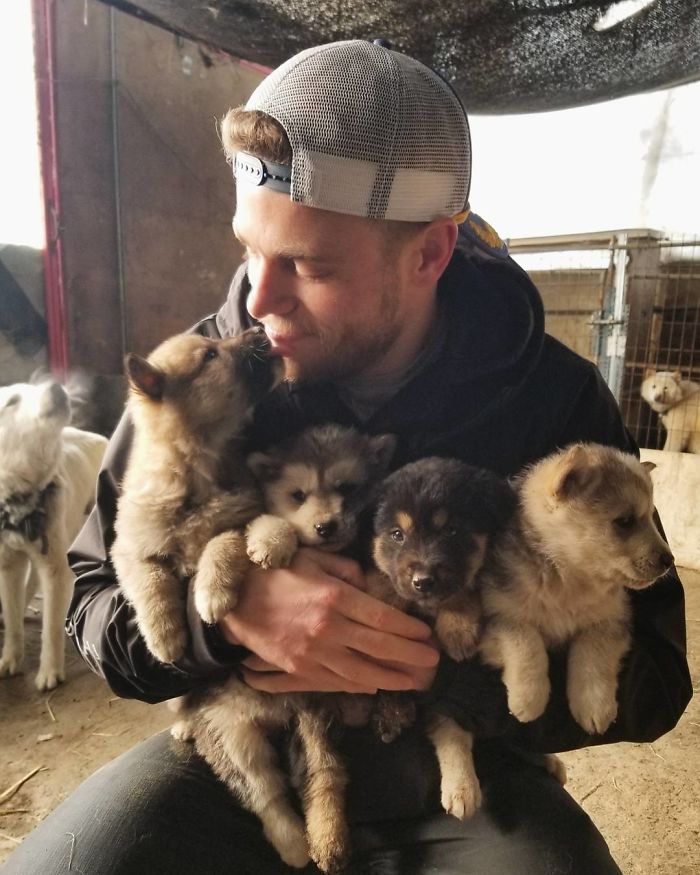 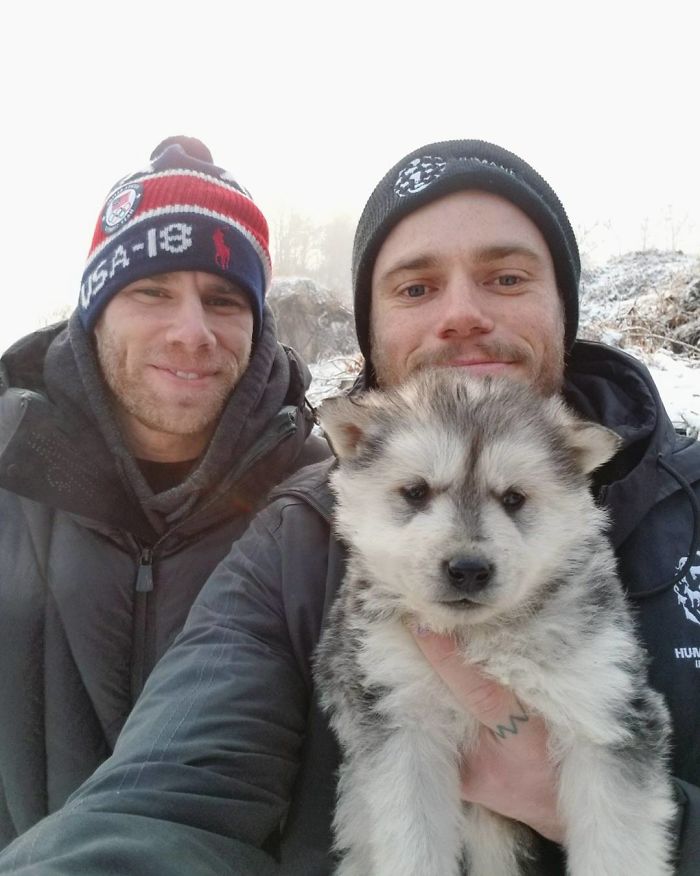 I am glad that in the world there are still such caring and kind people as Gus! 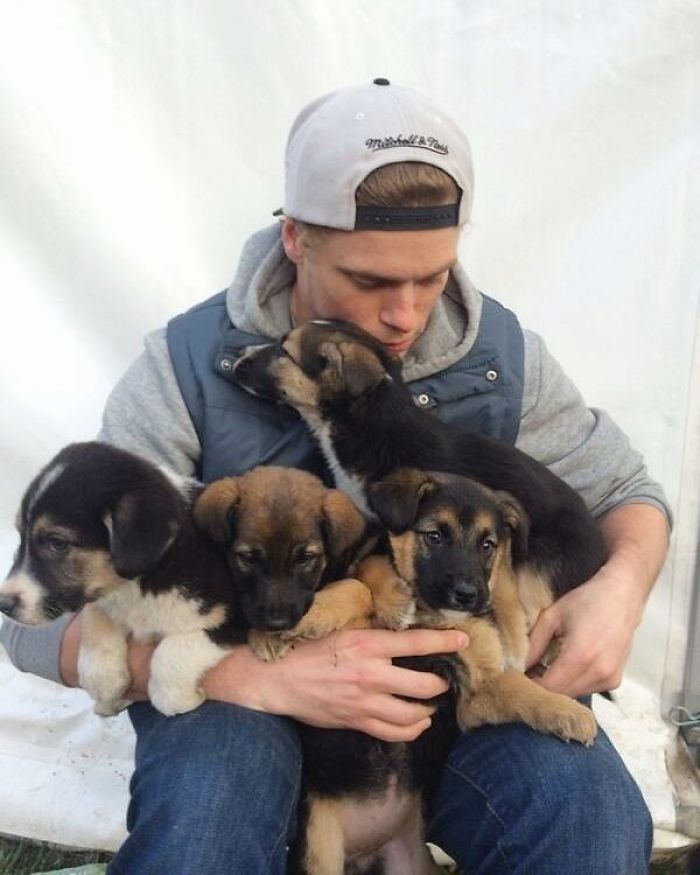