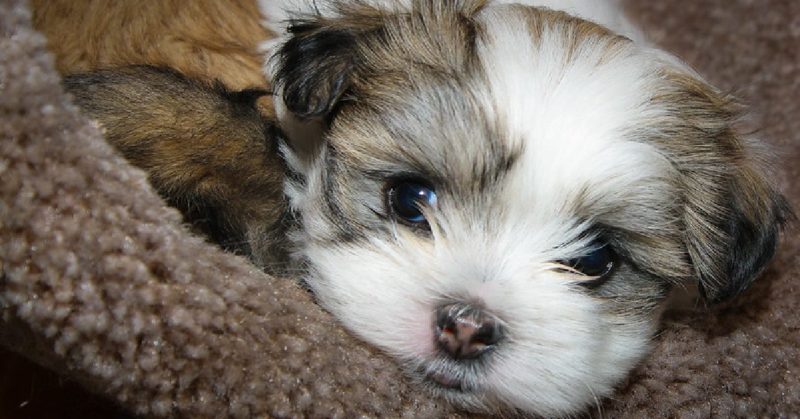 What could be better than helping someone in need who can’t help himself? This is one of the noblest things we can do.

Employees of Northeast Animal Rescue in China have dedicated their lives to this, working as volunteers in insufficiently favorable areas. 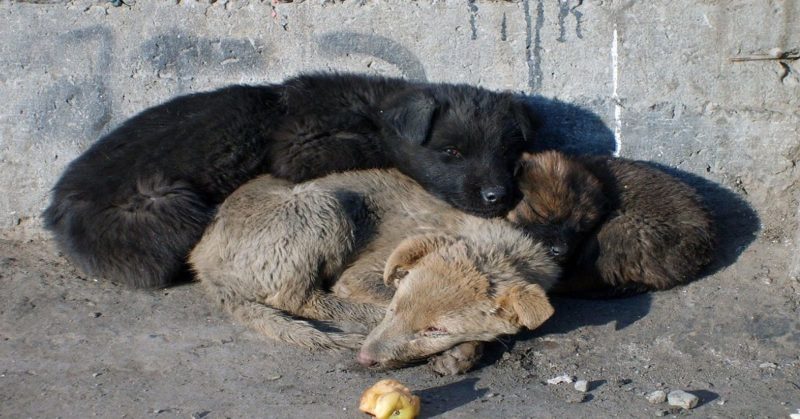 Stray animals here live on garbage-strewn streets near abandoned factories. Since there is no national program for homeless animals or shelters in China, volunteers are engaged in this case and give these animals a chance.

A group of volunteers follows a persistent puppy, (later named Rocky), who climbs the stairs (which is not easy for a puppy several months old!), Everyone was intrigued by his behavior. 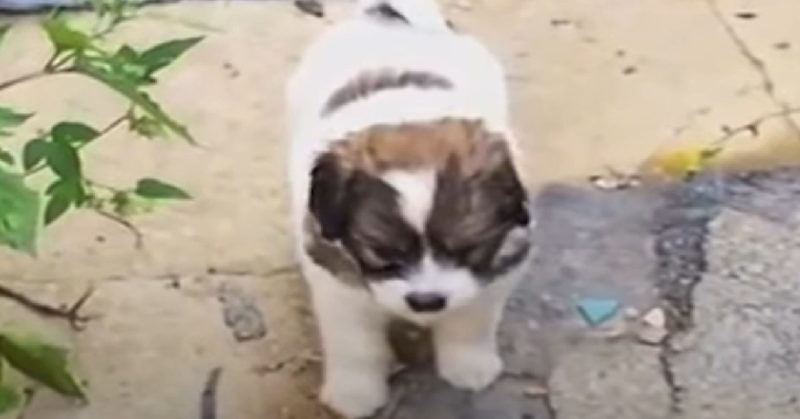 He is clearly not running away, but persistently leads rescuers to a dilapidated building nearby.

Having followed the puppy, rescuers find out. He has a brother! 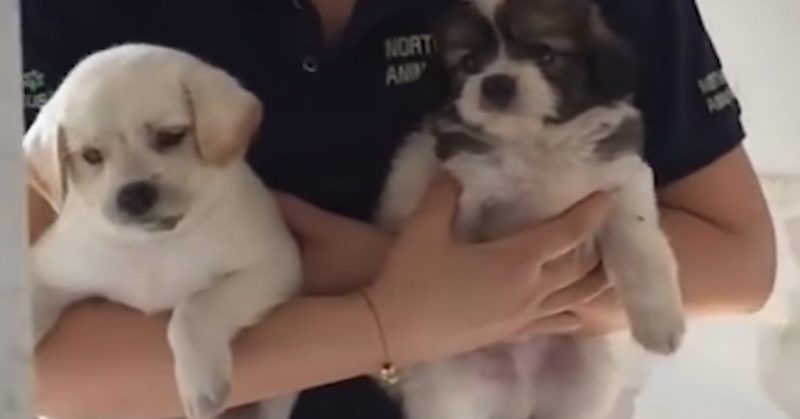 The light-haired puppy, who was later named Buddy, was found in a corner, probably too scared or possibly injured. Fortunately, Rocky took care of his family.

Both were rescued that day and received all the necessary food, as well as love.