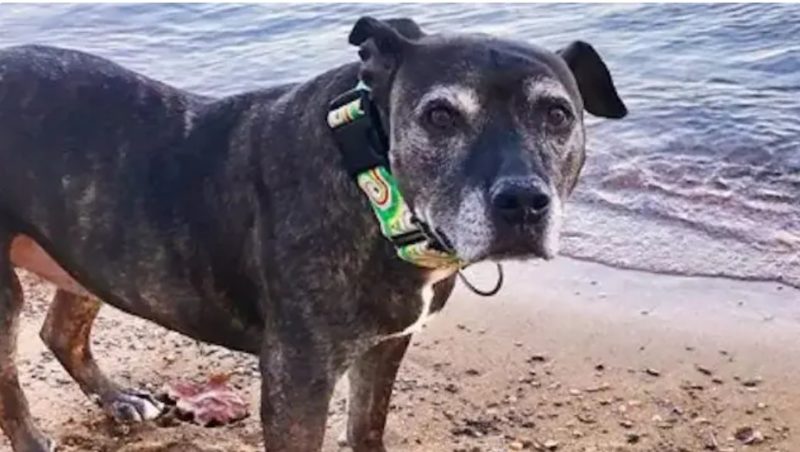 Most families who want to get a dog take mostly puppies from kennels. People are attracted to these little dogs because they are very funny, energetic and grow up with them. Besides, they are simple … so charming.

Unfortunately, adult dogs remain without attention. They are adopted less often, because it is much more difficult to take care of an elderly dog in the house, and therefore many of them are euthanized in shelters when there is not enough space.
One family decided to bring home one of the older dogs from the shelter.

Melissa Davis and her daughter Raven went to the BARC Animal Shelter in Baltimore. They wanted to take one of the adult dogs and provide him with the best accommodation. 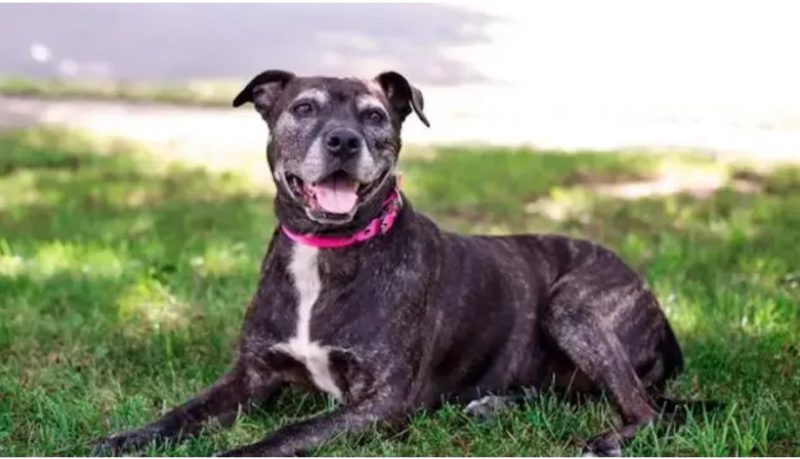 At the shelter, they met Kelly, an 11-year-old terrier who was placed in their care after her owners could no longer afford to take care of her.

« Nobody needs an old dog. People think that puppies are more energetic. I don’t want them to die in a shelter, » Raven told the Baltimore Sun.

The family took Kaylee, despite the fact that she suffered from kidney disease, rupture of the anterior cruciate ligament, and thyroid cancer. But Melissa and Raven didn’t care. They were determined to do everything so that the dog could feel loved in his last days. The family wasted no time in creating a Facebook page to tell about Kaylee.

They also participated in the « Holiday Wishes » campaign of the PetCo Foundation, where they won a $10,000 grant for BARCS

The family did everything possible to make Kelly feel comfortable. The kids even sacrificed a trip to Disney to pay for her medication.

« She likes to wear suits and she barks a lot. She’s a really funny dog, » Raven told the Baltimore Sun. « She was always trying to hunt squirrels. It was really fun.

In recent months, she has been singing for our friends, enjoying cheese chips and dog cakes.