Everyone knows that the most devoted animal to man is a dog. It doesn’t know what betrayal is. Therefore, these animals do not understand that someone can leave them, despite unconditional love. 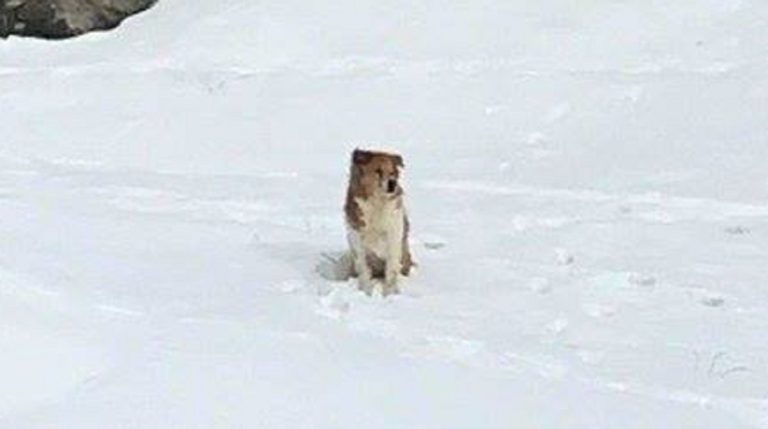 That’s exactly what happened to the kind and affectionate Clara, who was abandoned by her family, leaving in the snow. Freezing from the cold, she continued to wait patiently for her owners, not realizing that she was simply disposed of as an unnecessary thing. 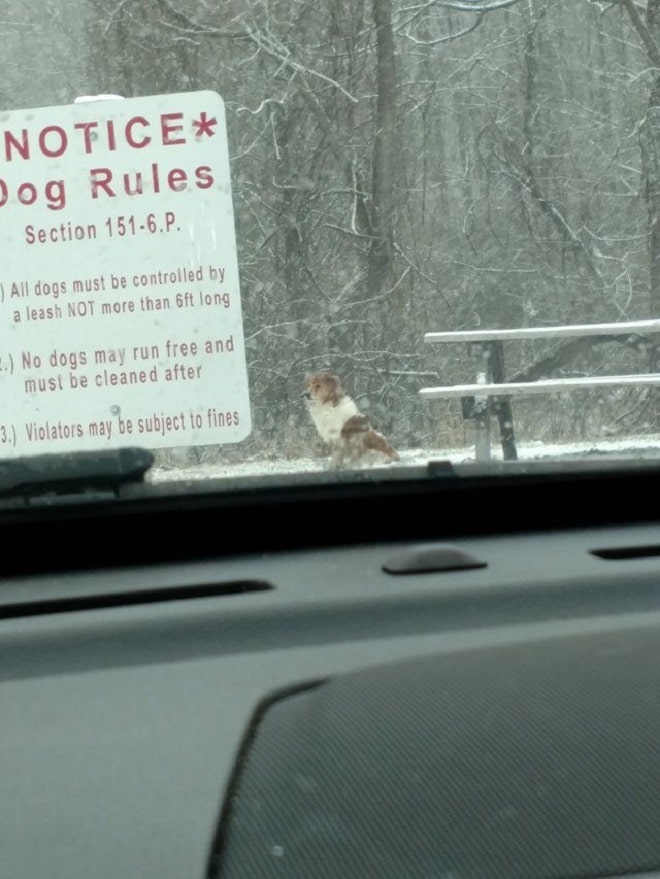 But she was lucky that there were kind people who called the shelter. They told about a poor girl freezing in the cold and waiting for her family. They also reported that the pet had been sitting in the snow for about five days, continuing to believe that the owners would return and take her home. 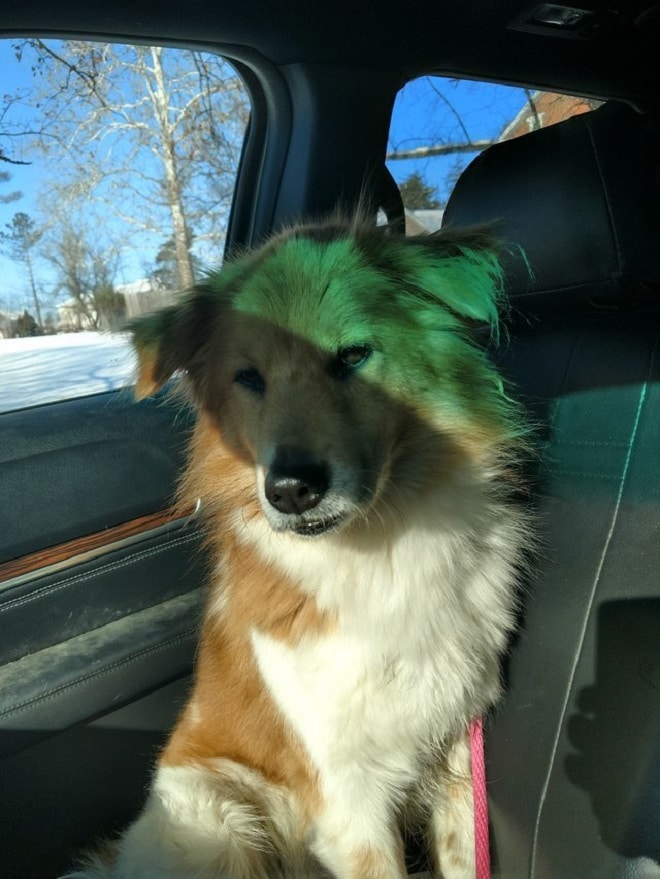 While Clara was on the street, she stopped believing people and began to be afraid of them. As soon as someone tried to approach her, she immediately ran away. Finally, one resident saw a dog near his house and informed the volunteers. This time they managed to catch her. When the shelter worker drove Clara in the car, she was scared at first, but a little later she relaxed a little and pressed her head against the seat in the cabin. 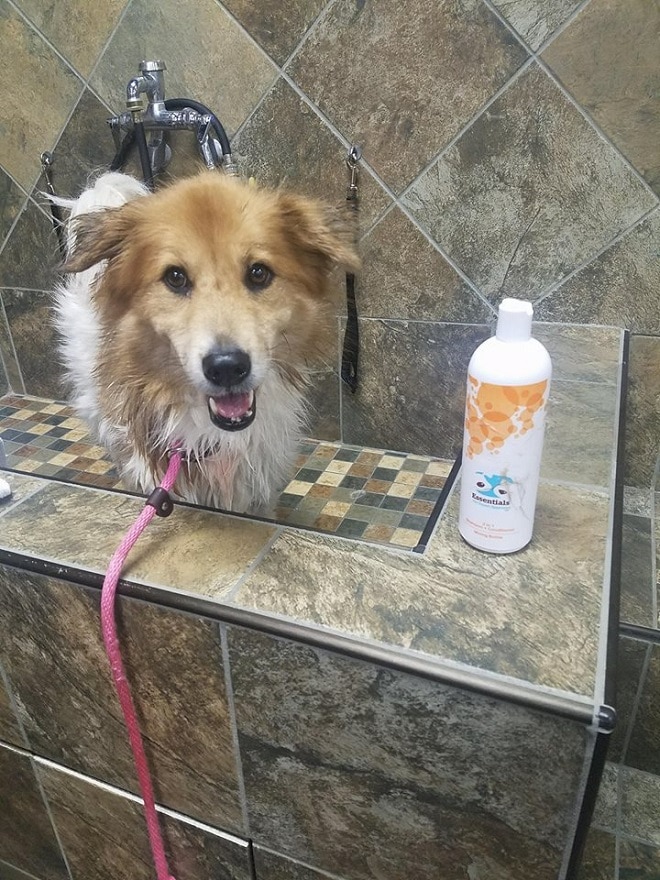 The pet was exhausted and managed to pick up fleas, or maybe she had them before the street. In addition, she was very cold, so they gave her a warm bath. When the dog went through all the procedures, she was fed and after that, she fell asleep soundly. 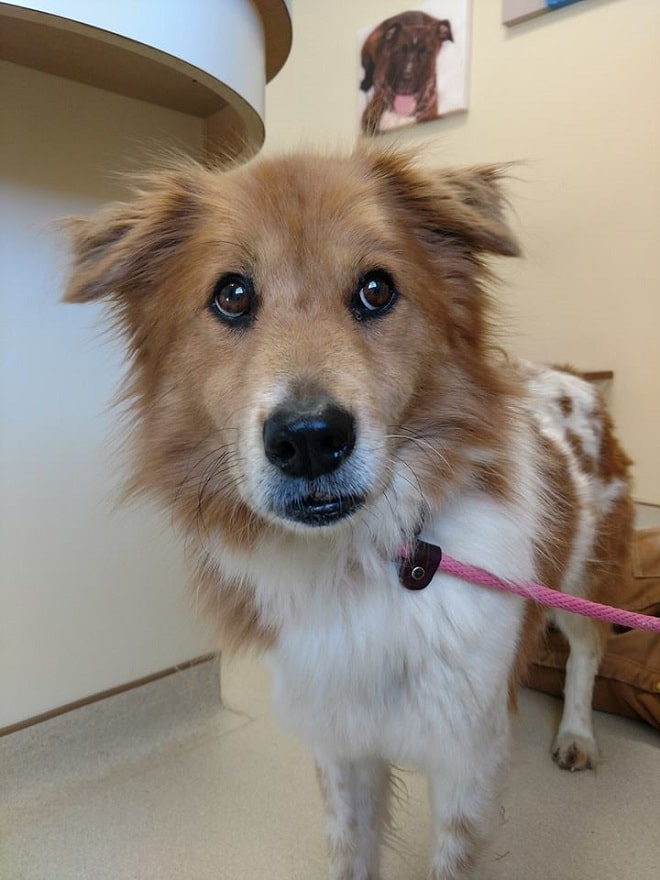 Then Clara was given for overexposure. The previous owners could not be found. It became clear that they were not interested in the fate of the dog. 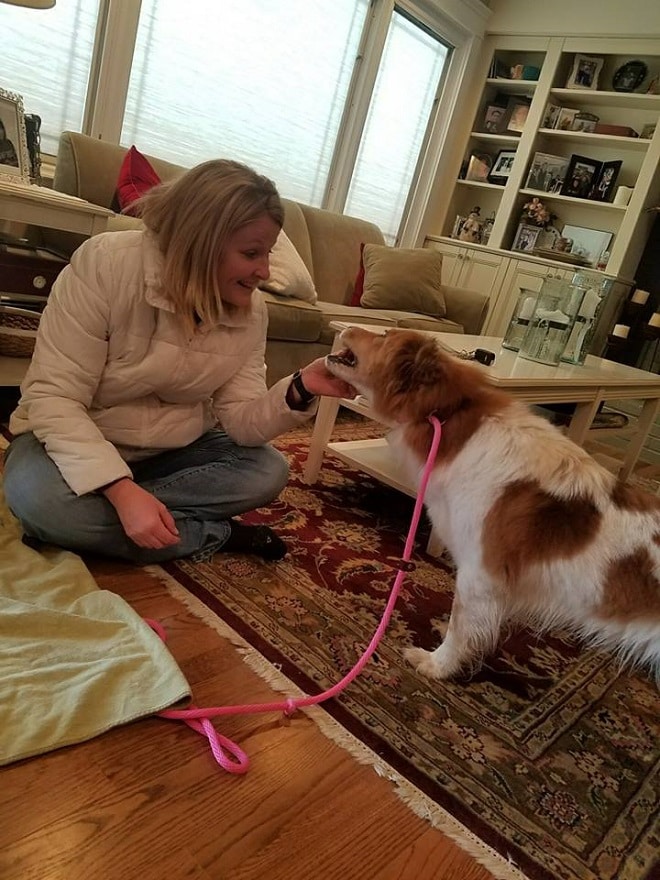 After the dog has fully recovered from stress, a new caring family was found for her. We hope that the new owners will never betray Clara.