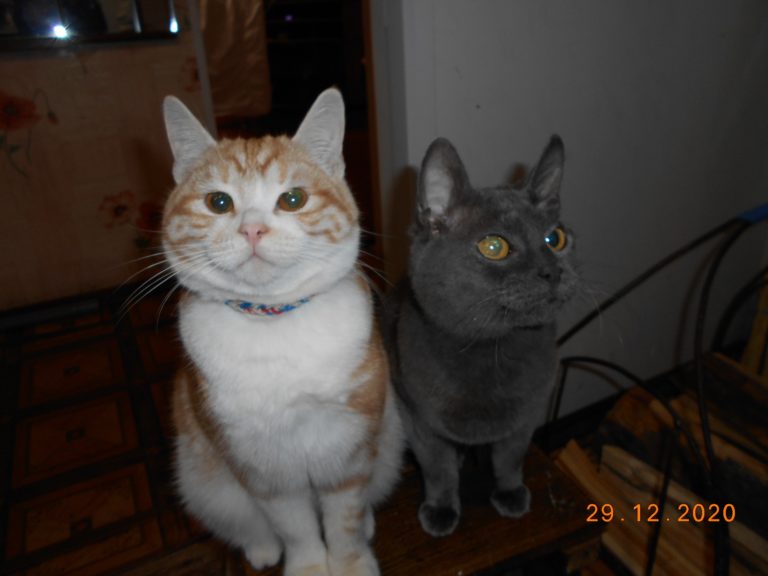 The little red kitten had no place anywhere. He did not know where his mother, brothers, and sisters were, and went nowhere. He was constantly bitten by fleas, and his stomach ached from hunger. 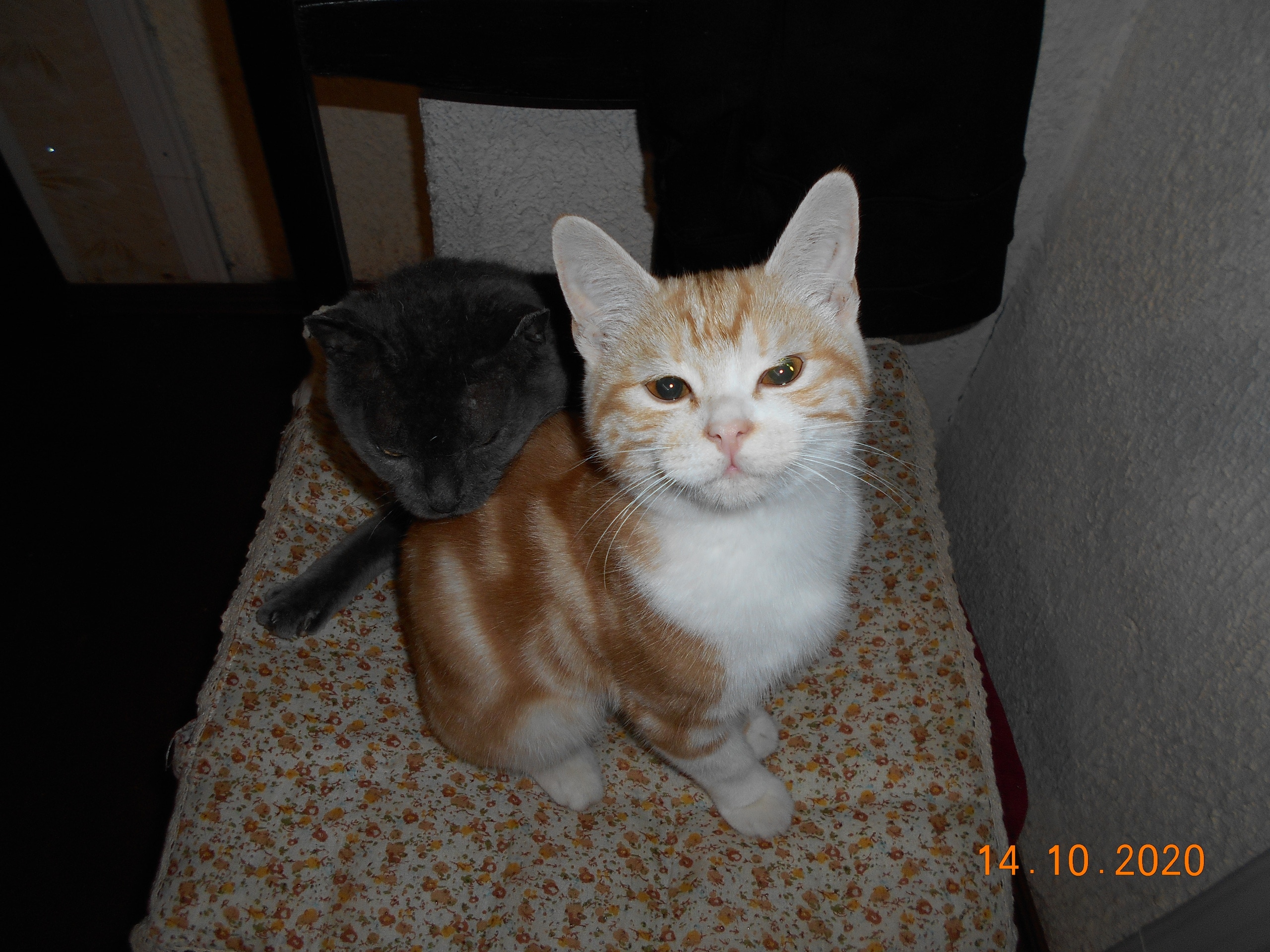 Besides that the cat was bad and scared, so everyone drove him away. He couldn’t stay in any of the yards to look for scraps in the trash. Then the dogs scared the baby, then angry people drove him away, then other cats hissed at him with displeasure. 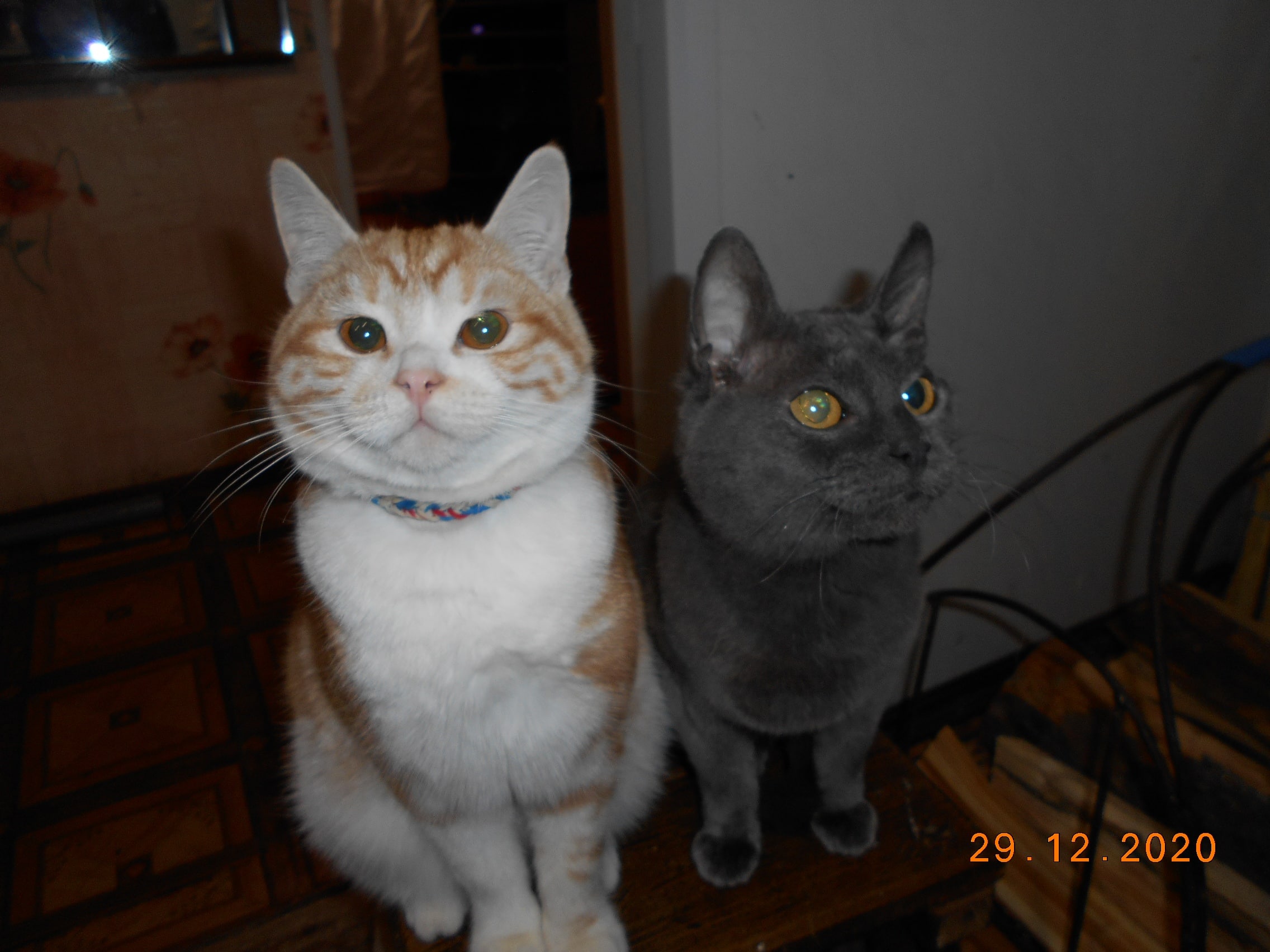 Who knows how this story would have ended if it hadn’t been for an accident. At the same time, a woman named Tamara came to Adygea, and quite by chance she met a kitten. The woman felt sorry for the pet and immediately thought that she would take it home. She could not do this on the same day, because the family was going to the sea, but on the way back Tamara promised herself to return for a crumb. 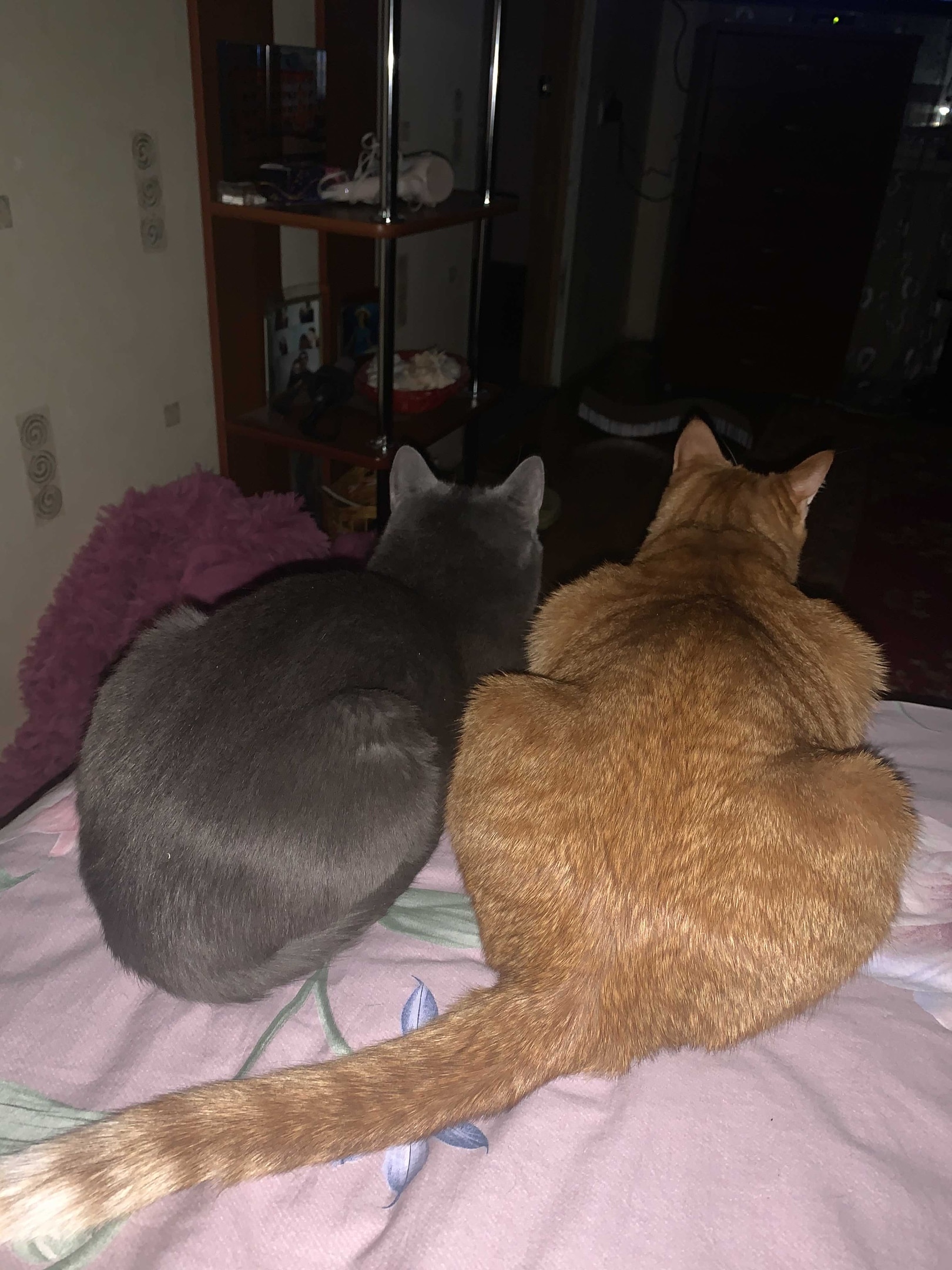 Everything turned out as the woman planned! Five days later, she met the kitten again. He was delighted to see an old acquaintance.

Now the pet lives in Karelia! Tamara has another cat at home who has become a loyal friend to the newcomer.