Amir drove his car from Kazan to Anapu to spend a long-awaited holiday there. Outside the window was an unusually warm September.

Amir was in a great mood, exactly the kind of mood you need for a vacation. He specially chose such a time for the trip to avoid traffic jams, so he reached the Krasnodar Territory quite quickly.

But, on the way to his destination, he noticed that oncoming cars were passing some kind of roadblock. This obstacle turned out to be a boarded-up doghouse. 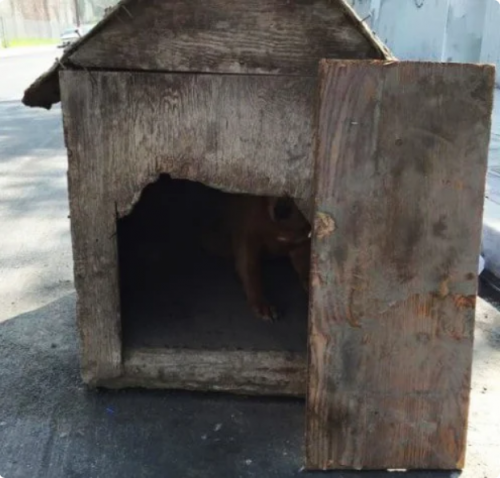 Being in high spirits, Amir decided to help the drivers and pick up the booth from the road. But when he started to pull it away, he heard a dog barking coming from inside.

The first thing the man experienced was fear, but then he calmed down, took the tools out of the car, and opened the booth.

The board, which was boarded up the doghouse, barely held, so it was not difficult to free the animal. A dog was sitting in the booth. Amir stretched out his hand to it, and the dog bit him. 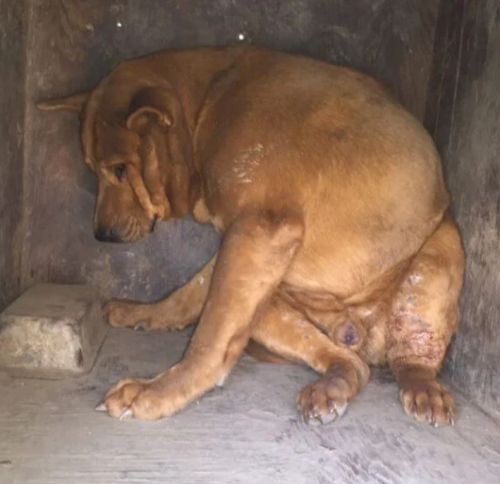 And this was not surprising. How could an animal trust people after this? Then Amir called the staff of the local animal shelter.

The man waited for two hours. It is strange, but all this time the dog was in one place and was not going to run away anywhere. It was taken to the shelter, but because there were no free places there, it lived in an aviary that was similar to its previous prison. 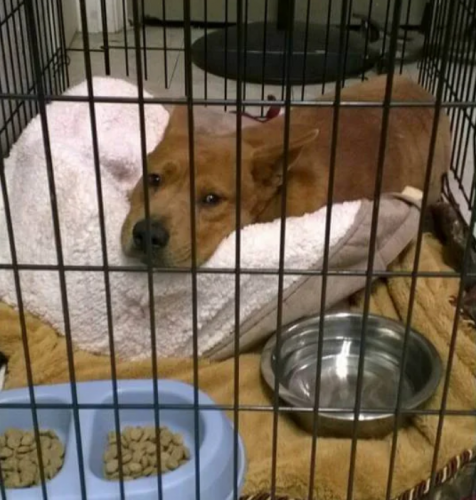 But, the dog did not have to suffer for a long time. One dog handler, with many years of experience, saw a post about it on social networks and decided to take the dog for upbringing. Kusa, as the dog was named, now lives in a private house, but in absolute strictness. Together with it, there live two more dogs, a German Shepherd breed. We are sure that everything will turn out well for it now.