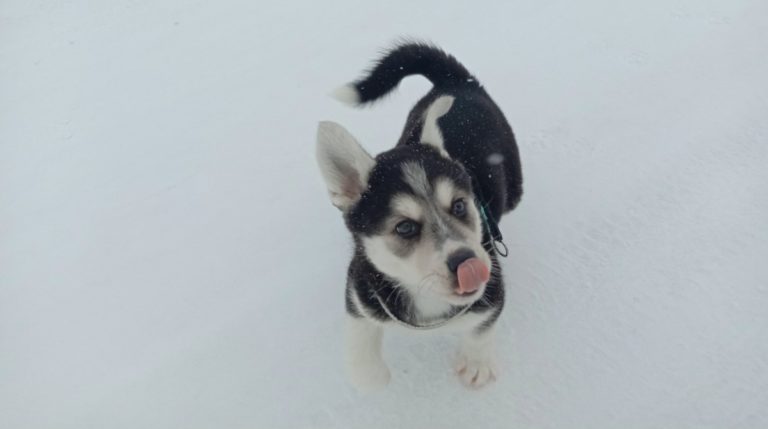 It happened on January 13. A girl named Olya was going about her business, thinking about something. Her thoughts were interrupted by a plaintive squeak that came from the direction of the dump. Olya went in the direction from which the strange sounds came…

Imagine her surprise when she noticed a bag moving in the snow, which was squeaking. What human cruelty sometimes comes to! Some non-human stuffed newborn puppies into a plastic bag. 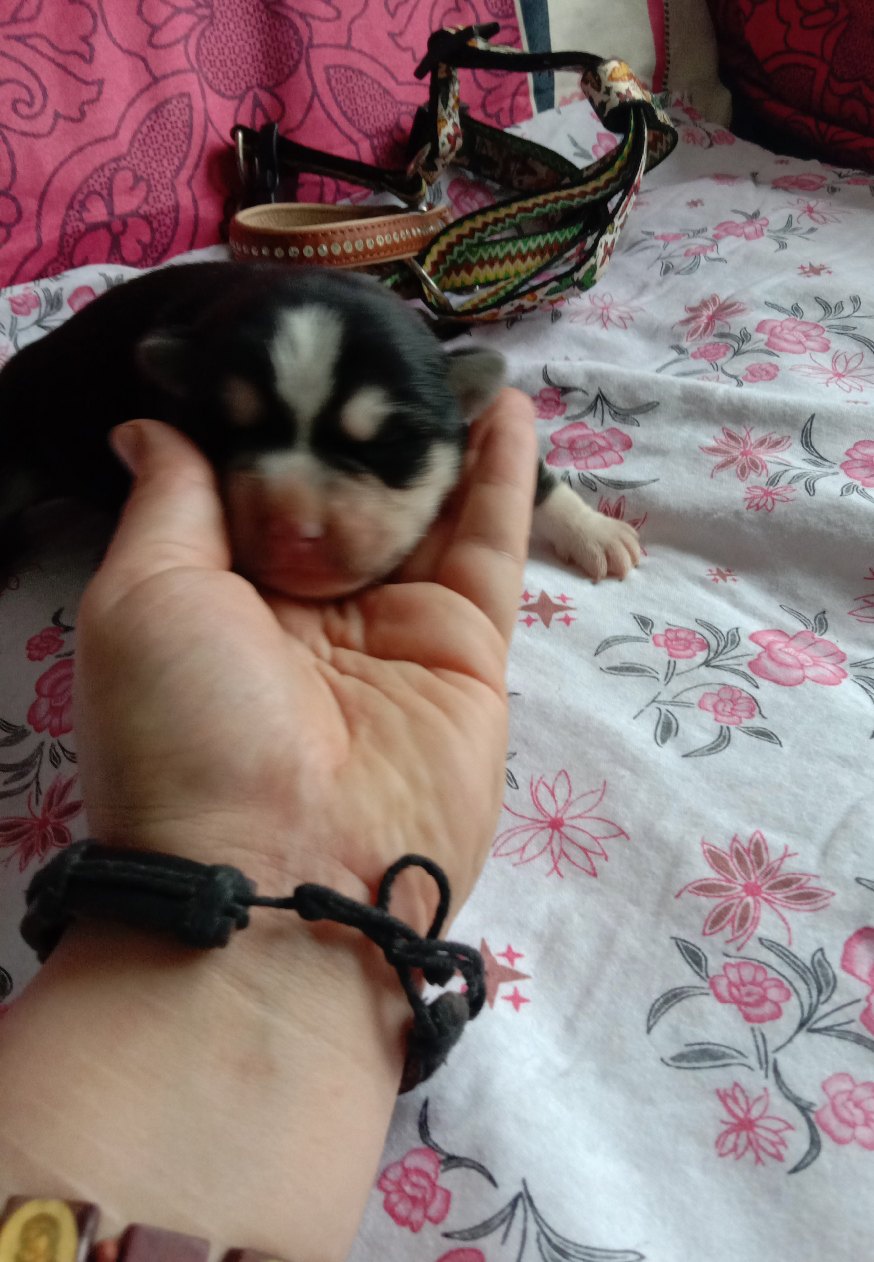 By the time Olya found the puppies, only three were left alive. And a little later, only one crumb won in the struggle for life!

The girl fed the surviving pet every two hours. She was very afraid that the baby would die.

And the miracle still happened. The puppy survived, and remained with her savior, having received the nickname Vanga. 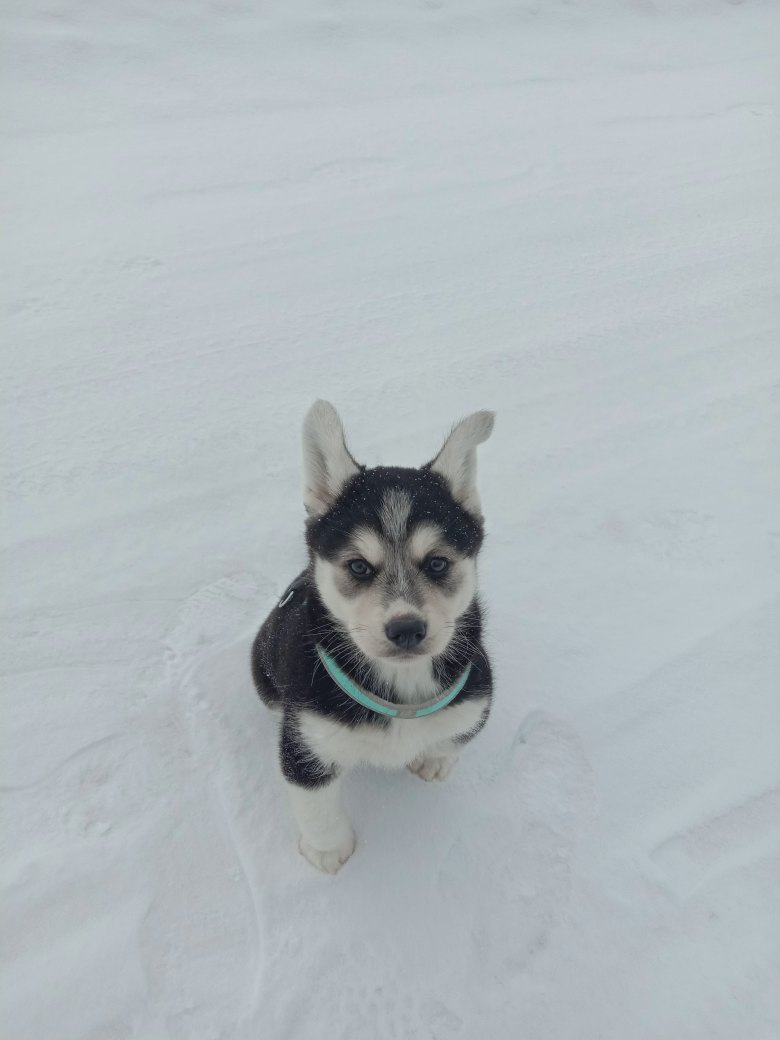 The dog’s brothers and sisters died, but this one will live a long and happy life thanks to Olga. Yes, not all animals can be saved, but even one small life is worth all the effort spent!