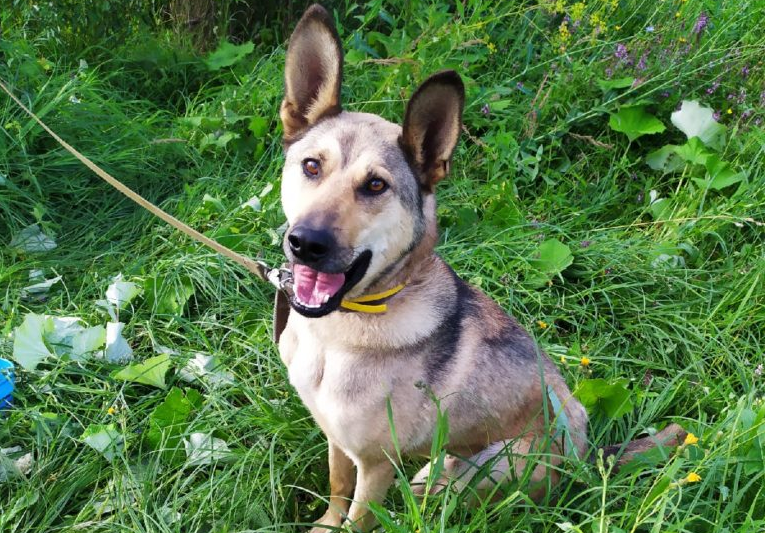 The family of Ekaterina Lukoyanova decided to give the destitute animal a long and happy life.So they began to look through ads on social networks.

A homeless pet suffered at the hands of people and got to the volunteers with a wounded paw. No matter how the doctors tried to save the limb, nothing happened. The paw had to be amputated. 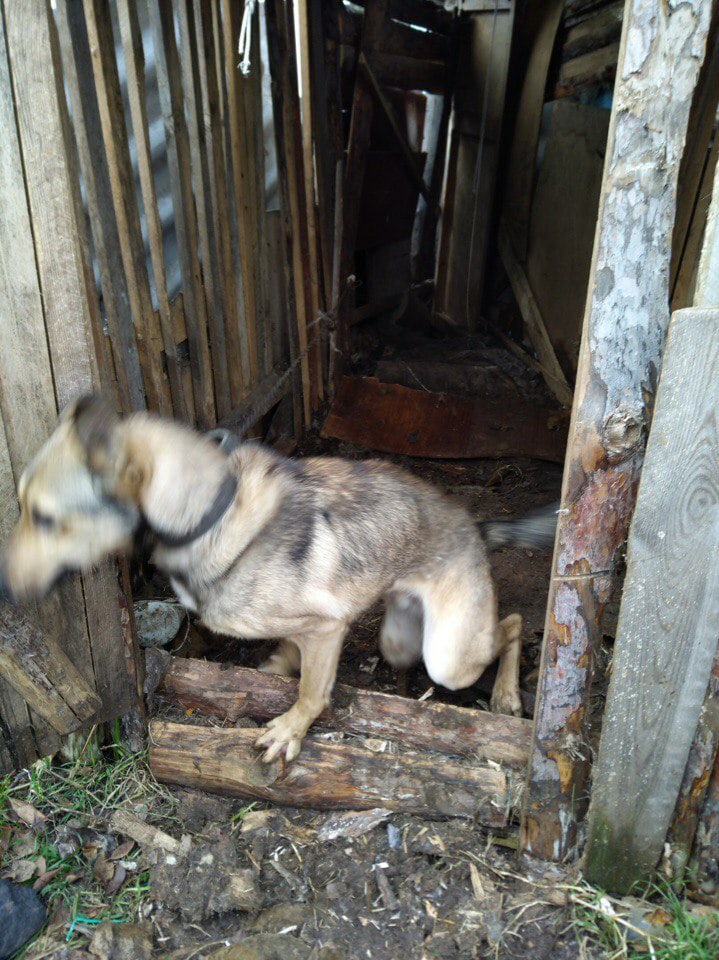 Everyone understood perfectly well that such animals are rarely taken from shelters. No one really believed that someone would take this pet. But then Ekaterina and her family came to the shelter. They immediately liked the unfortunate dog without one paw. Employees told them that the pet also has psychological trauma, because for a whole year he wandered through overexposure, and people were not always kind to him… 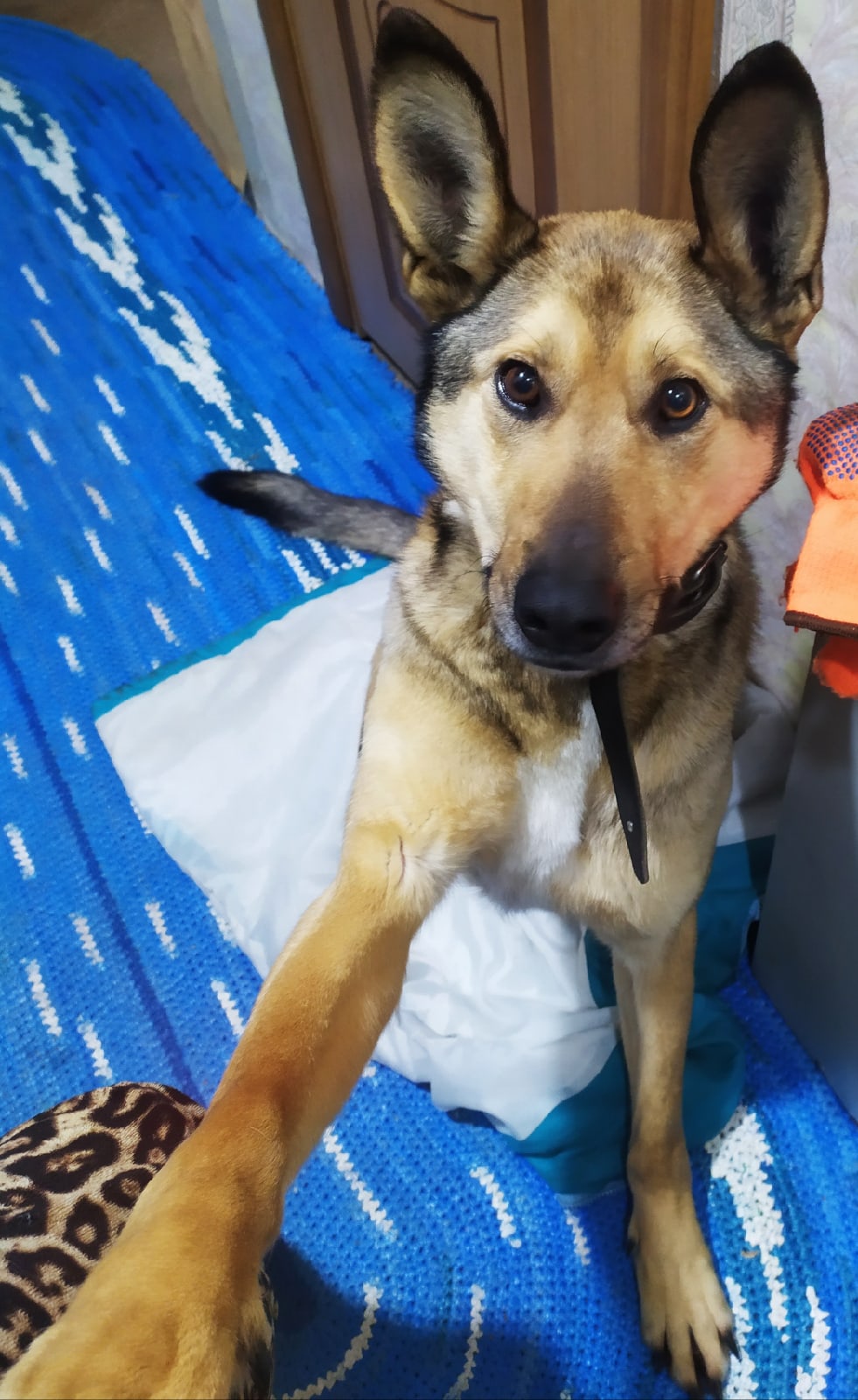 Katya thought that this frightened baby was waiting for her! On the same day, the dog went to his new home. Now his name is Lukos. 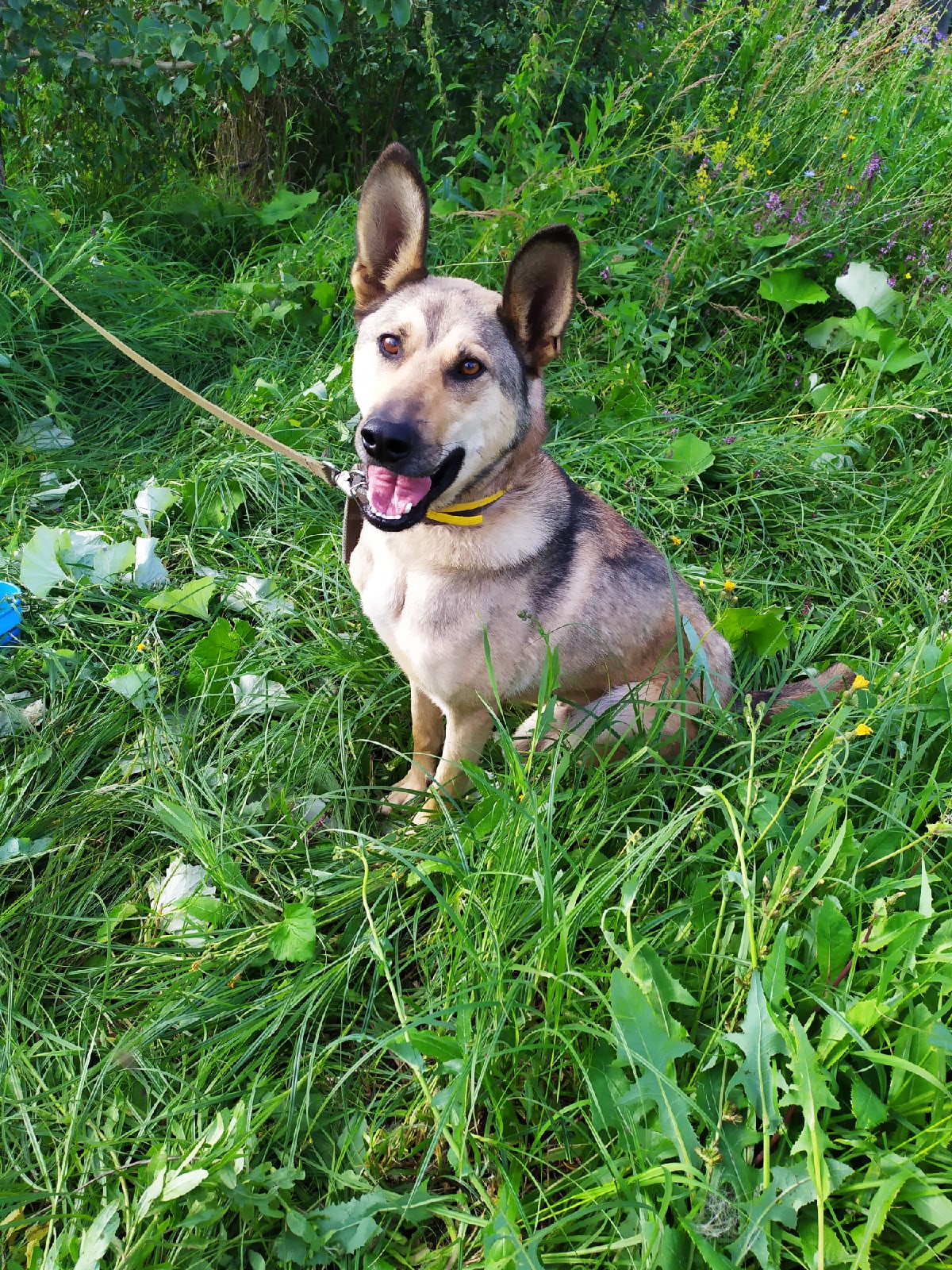 The pet got a well-fed, happy and carefree life in the house of people who take care of him. In addition, no one in the new family considers Lukos an invalid, and the dog, as if feeling this, enjoys life and frolics just like healthy dogs!