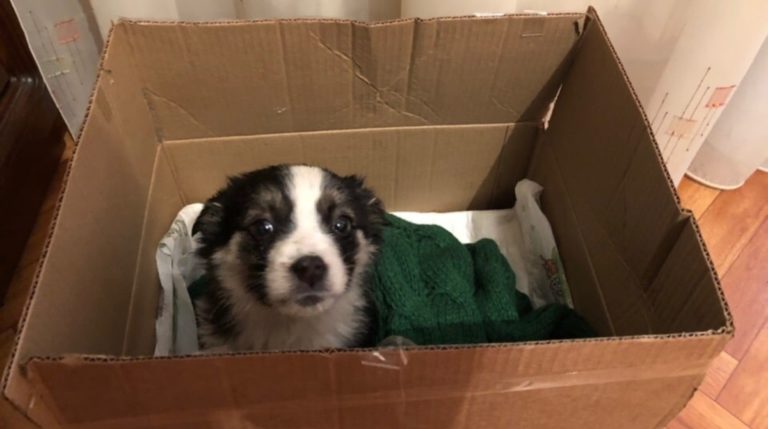 Yulia Kapranova and her family love animals. And one day, thanks to Yulia’s girl, a charming dog appeared in the house…

It was like this. The child went to school, and, before reaching there, called Yulia. The girl told her mother that she met a cute little puppy who was sitting on the doorstep of the store. He was wet and shivering from the cold – after all, it was the middle of December! Yulia allowed her daughter to bring the animal home. « Then we’ll think about what to do with it! »- said Yulia.

And now a small puppy was already sitting in the house, still shivering from the cold. She was a pretty puppy who could not have been more than two months old in appearance. The fluffy-looking baby turned out to be a skeleton covered with skin as soon as they started bathing her. The pet was so hungry that in the first days she just lay down on the bowl with her whole body. Probably, she was afraid that she would not get anything or that someone would take away her food. 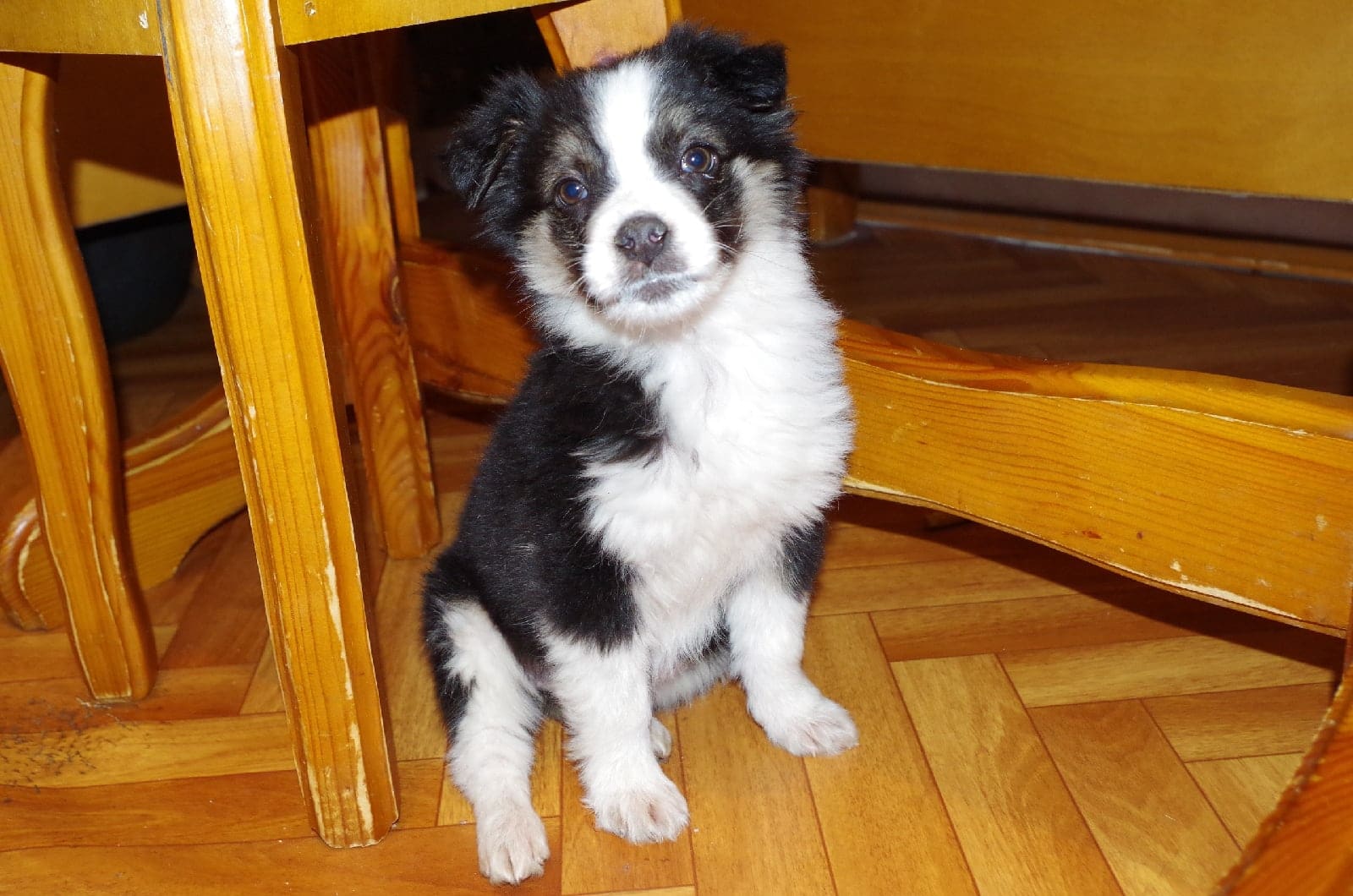 Yulia’s husband was categorically against having a second dog in the house (there was already a dog, and two cats in the family). The girl and her daughter pretended that they were looking for new owners for the dog, but in fact they were just stalling for time. And a month later, the man could not stand it, allowing his wife and daughter to leave the animal. 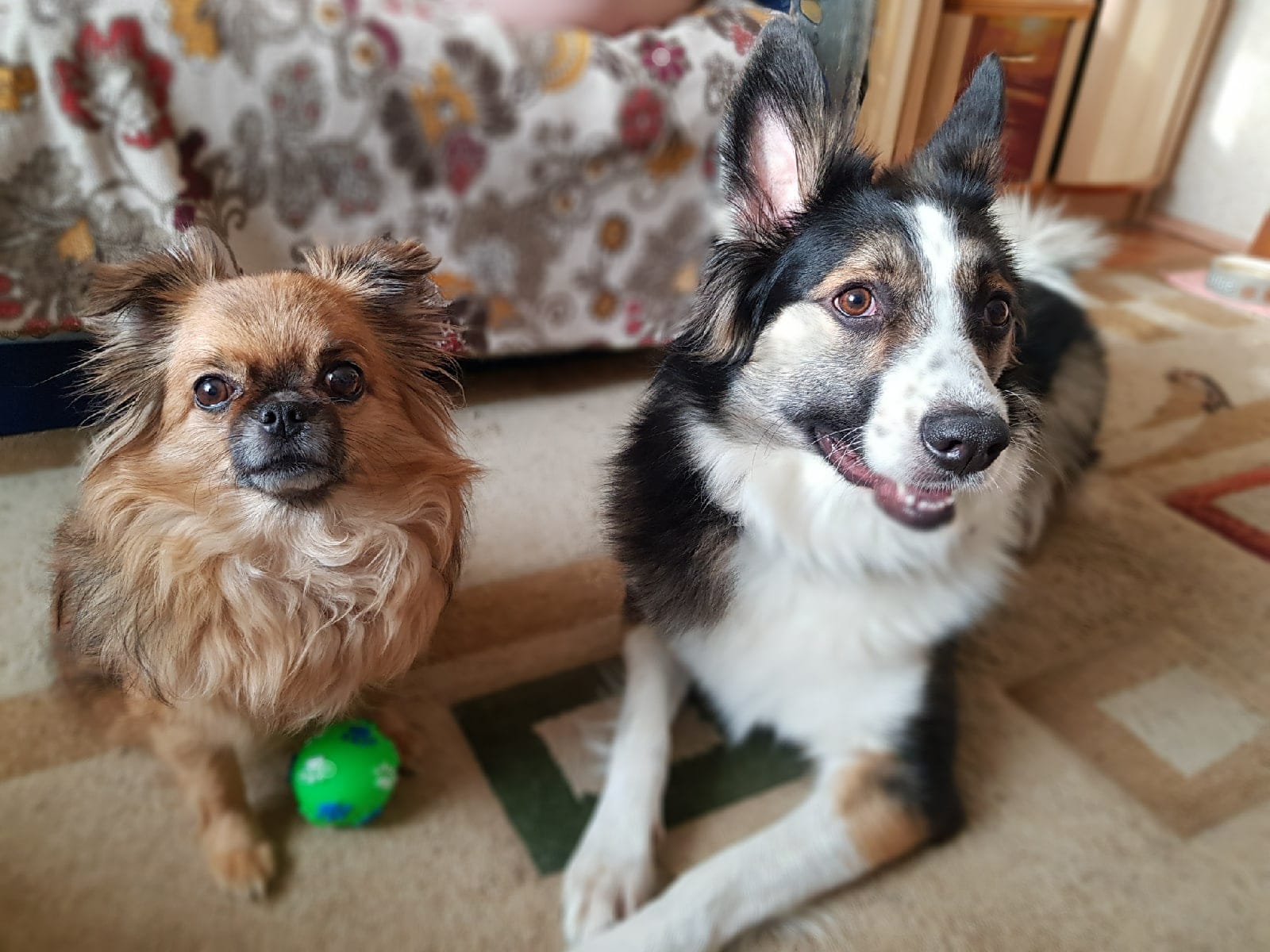 And what would you think? It was Hera (the so-called puppy) who became father’s favorite! Now he gives her the most delicious pieces from his own plate and affectionately calls her « My Hera ». 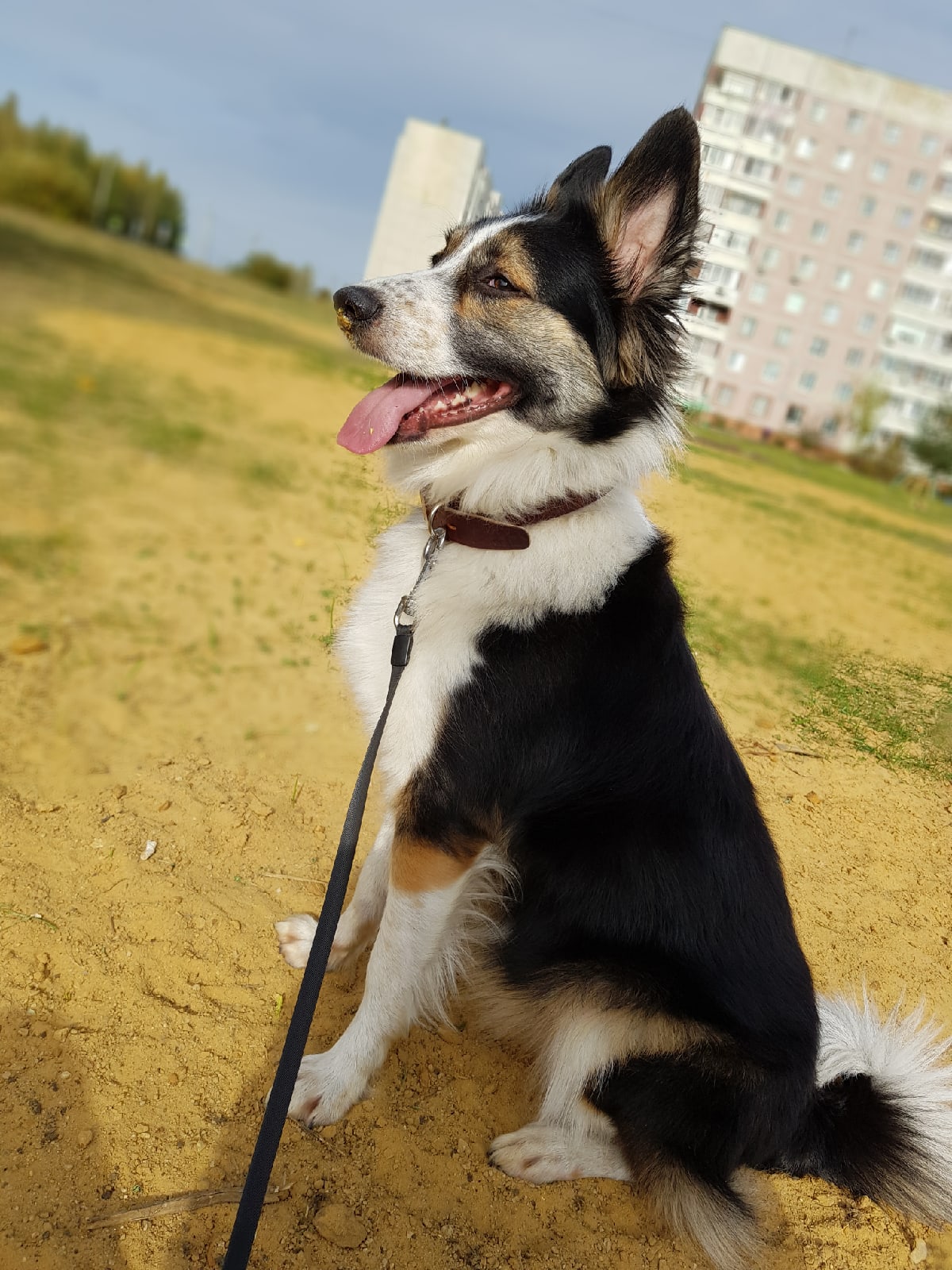