The story took place in the village of Murovitsy, which is located near Pskov. A pair of swans had five chicks born late. Therefore, when it came time to fly to warmer climes, they were not ready for a long flight. The whole family had to stay on the pond for the winter because the parents could not leave their chicks. 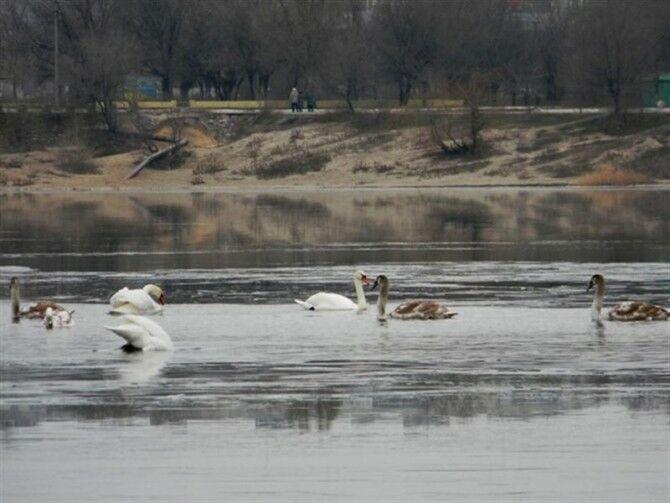 The family lived quietly on the pond until mid-February, but it got very cold and the pond froze over. Emaciated swans went to the village for help from people. 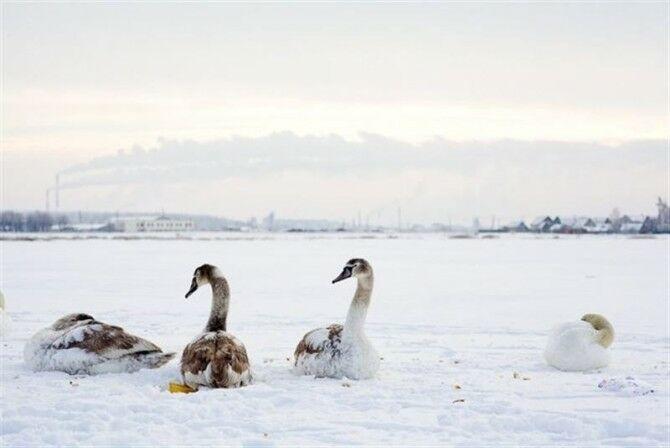 The inhabitants began feeding the swan family, and some looked for a place to winter through the media. The local zoos did not want to take seven birds because they were already underfunded. 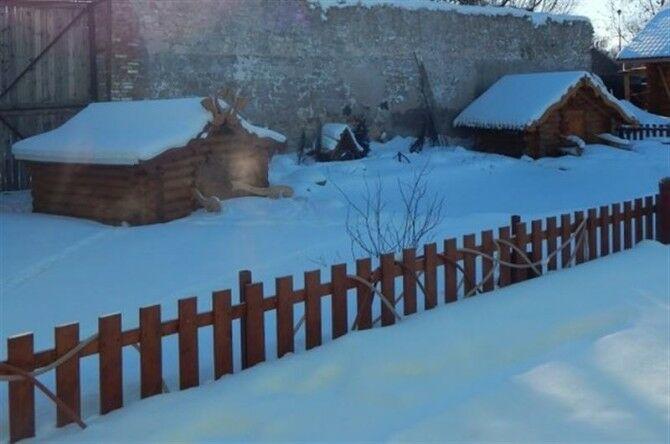 Suddenly there was a woman who saved the swan family. In the city of Ostrov, Lyudmila had a chain of restaurants. She decided to help the birds overwinter. She kept poultry, which lived in a spacious polycarbonate greenhouse. 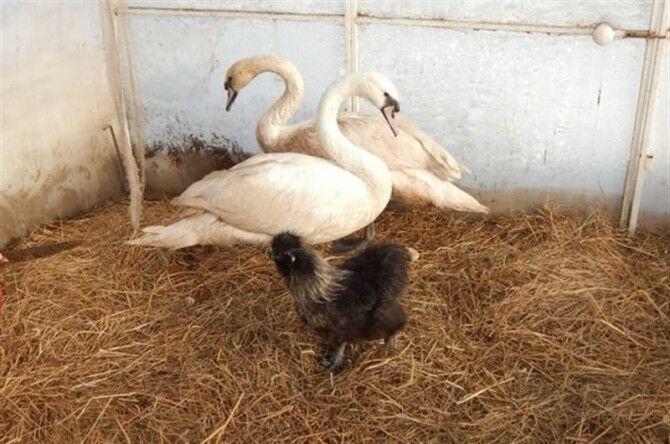 Swans are comfortably arranged, and they are also fed vegetables, fish, and leftovers from restaurants, so birds are not hungry. After a few weeks of nursing and feeding, the swans gained weight and strength. 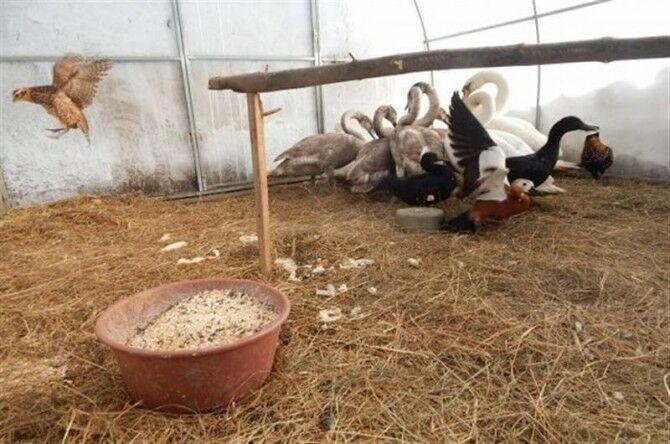 There was one black swan in the pack who first appeared on the pond, and it was left alone because it had no power to fly. 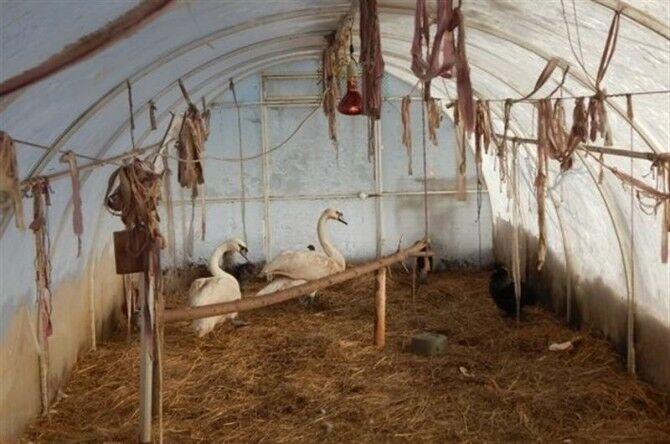 And at the beginning of winter, two white swans appeared on the pond. They didn’t immediately allow the black swan to become part of their pack. The ring on the foot of the dark swan revealed he was from Riga. 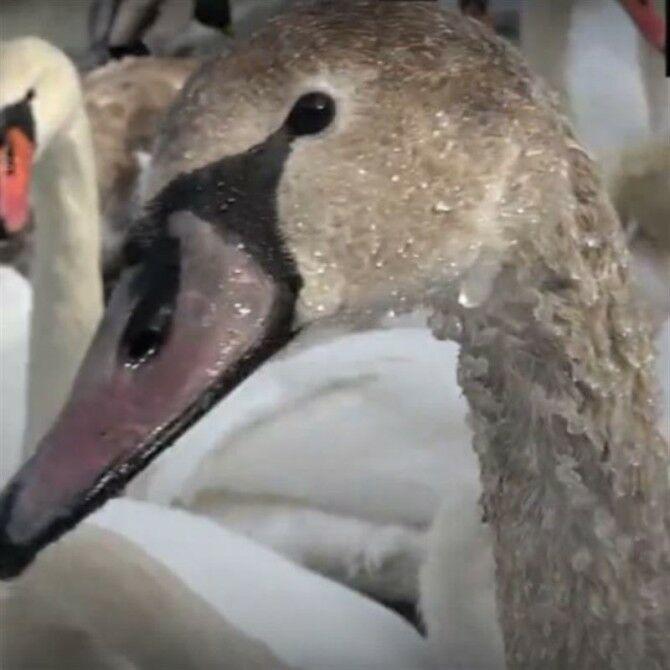 Ludmila shared that she would keep the swans for as long as they wanted. If they wanted to leave in the spring, she would not hold them.

The neighbors of the swans became chickens of beautiful colors, mandarin ducks, and cute piglets. The visitors of the restaurant like the last pet very much, because it is very smart and knows different commands. 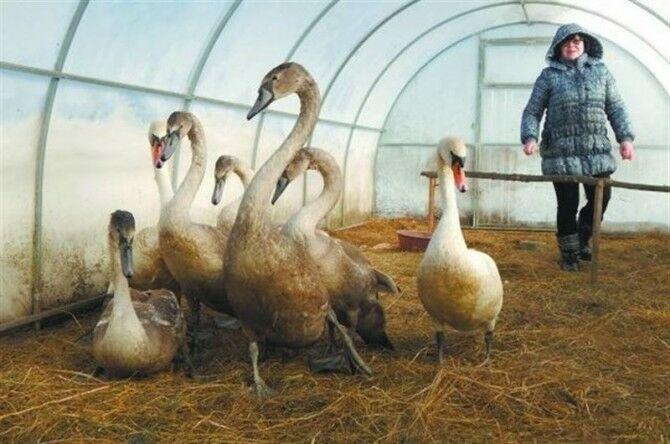 When you hear stories like this, you realize there are still kind and compassionate people in the world.