Anastasia Mednaya met her “angel” on March 21, 2020, at the shelter of the Istra district. The girl went there to meet a cute dog named Aragorn and, possibly, take it home.

When Nastya arrived at the shelter, the curator showed several pets at once that she might like. The girl wanted to shelter an adult animal. 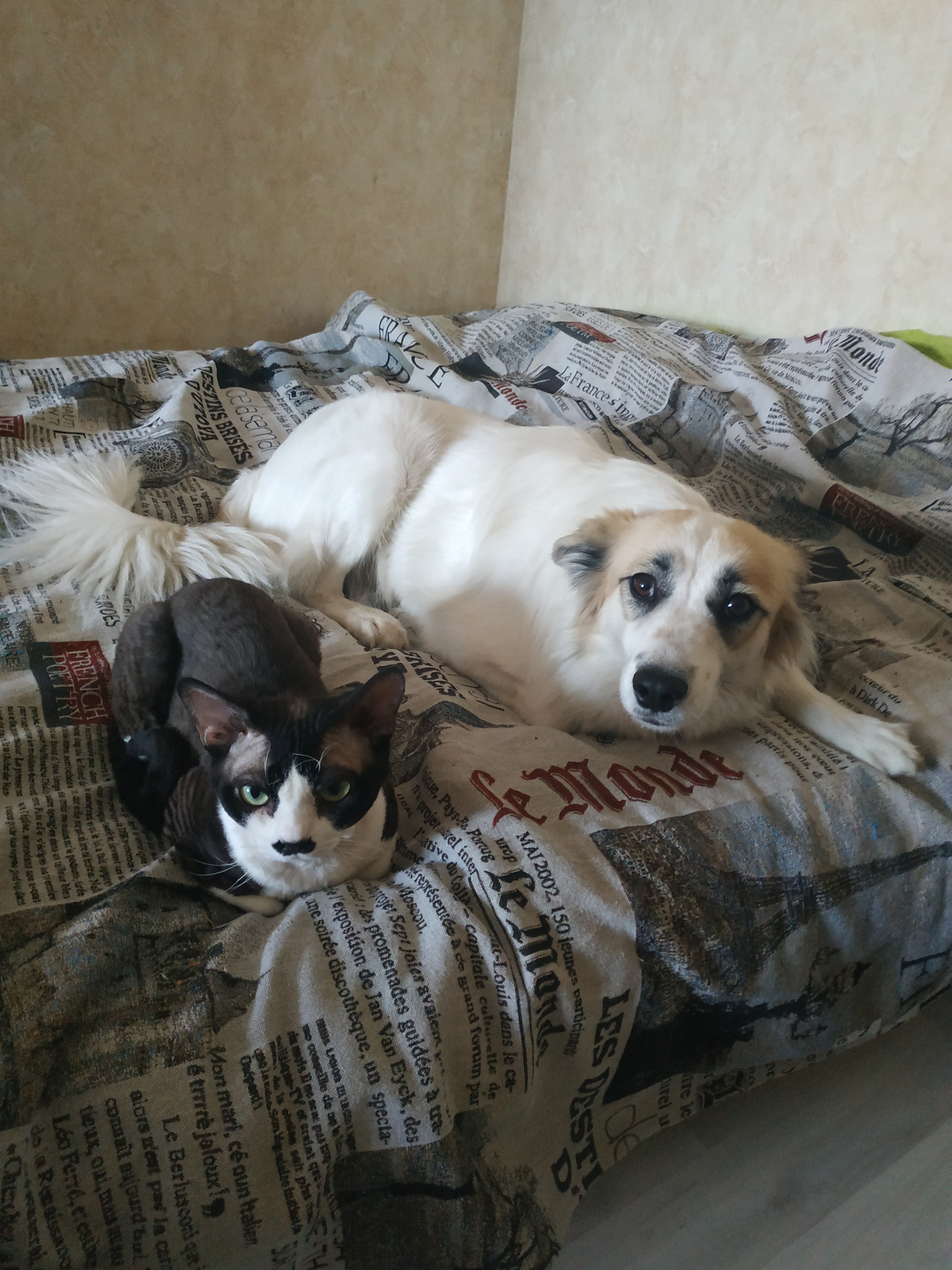 And suddenly she noticed the dog happily rushing onto the cage and looking into the eyes. The dog did not bark, only wagged its tail, clearly wanting to get to know Nastya better. She decided to take a walk with it, and the curator released the baby from the cage. 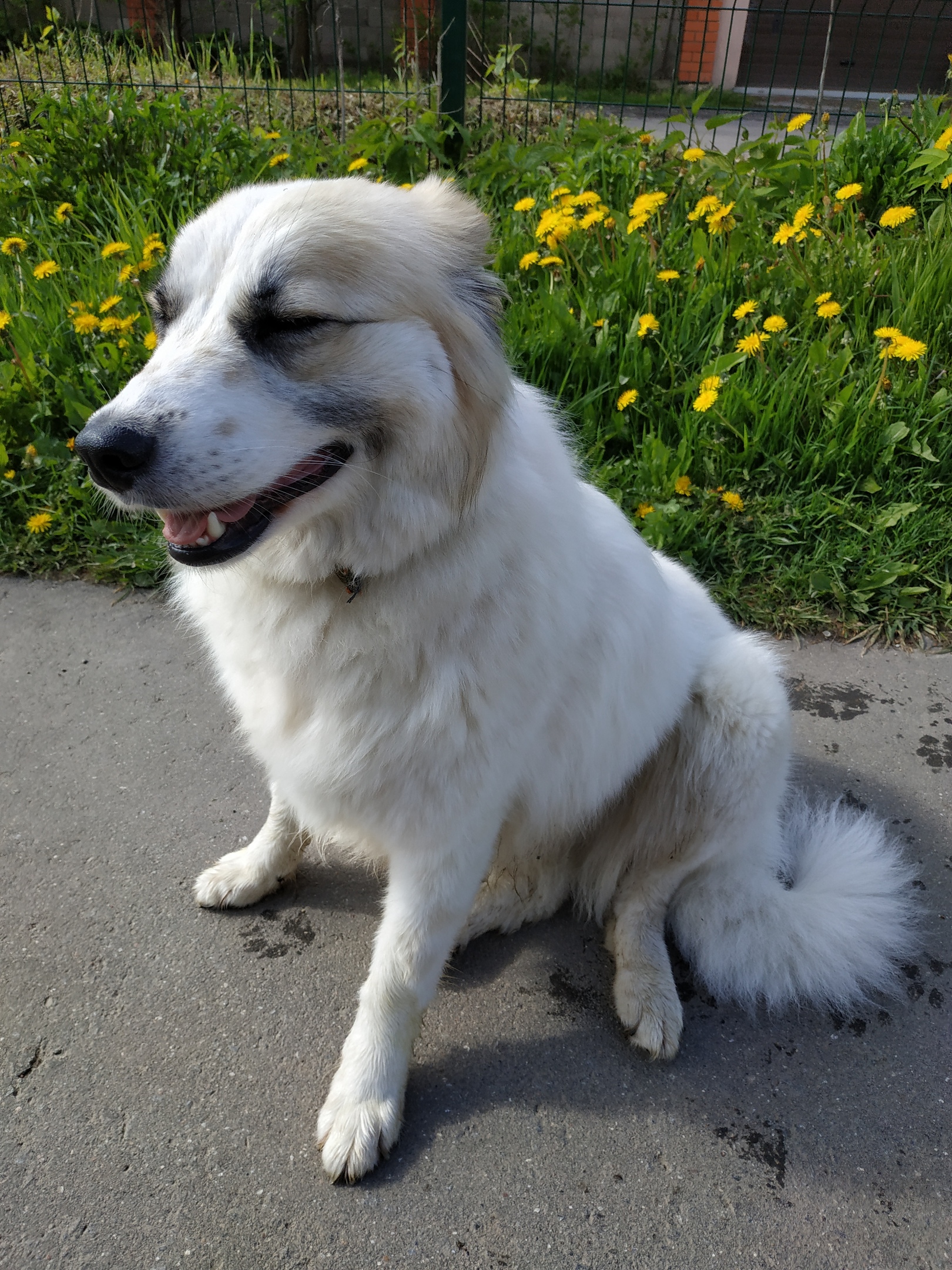 Despite the fact that the shelter animals really miss walking and are in a hurry to stretch their paws, this dog was much more interested in Nastya than in the opportunity to run. The pet jumped on Anastasia, trying to hug her with its paws, looked into her eyes, and licked her hands … The girl was touched and embarrassed at the same time. On the same day, the dog was driving to its new home!

Now the baby’s name is Ashley, and finally, the dog feels happy. The first time was not easy, because the animal was afraid of everything around. A dog with a very gentle temperament was offended by other dogs at the shelter. But the patience and love of the new owner helped Ashley to open up and cope with its fears. 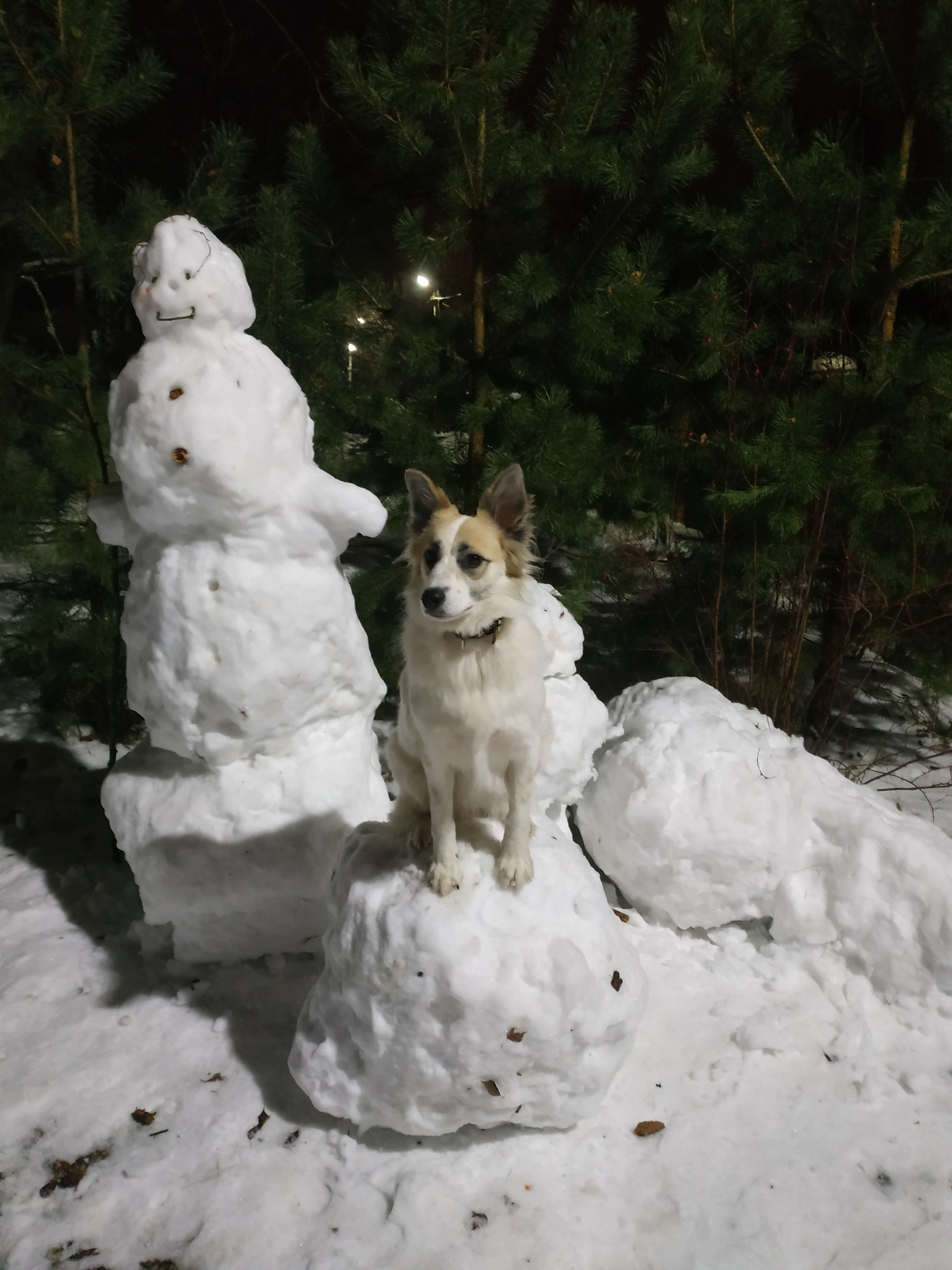