Elena Lukyanova and her family are among those people who adore our smaller brothers. That is why a sixth dog appeared in their house a year and a half ago … Lena does not know how to leave animals in trouble and is sure that in their home there will always be a warm corner for another animal!

The sixth pet is named Ayana. When it was a small puppy, it was taken to a deserted area and left there. The crumb was left all alone and tried to hide near the log. There were no dwelling houses nearby, so the puppy faced a long and painful death from hunger and thirst … 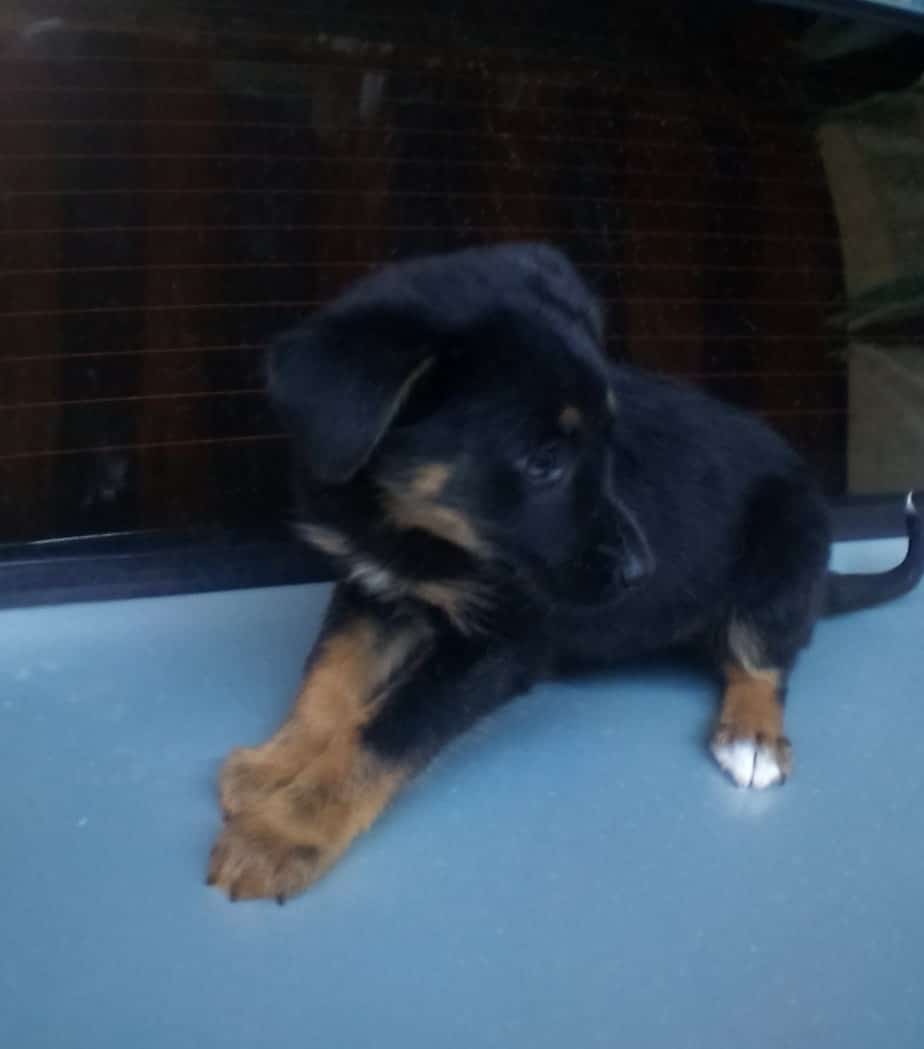 It was then that the baby was found by Elena. The girl was very surprised that the baby was completely tame and very affectionate. The pet was not at all afraid of people and willingly made contact with strangers. It became clear that it was brought to a deserted place on purpose … But why they did this to the poor thing remains a mystery.

On the same day, the baby got into a new house, where it lives to this day. And Lena, after a year and a half, even photographed her pet on the same log where it was once found. 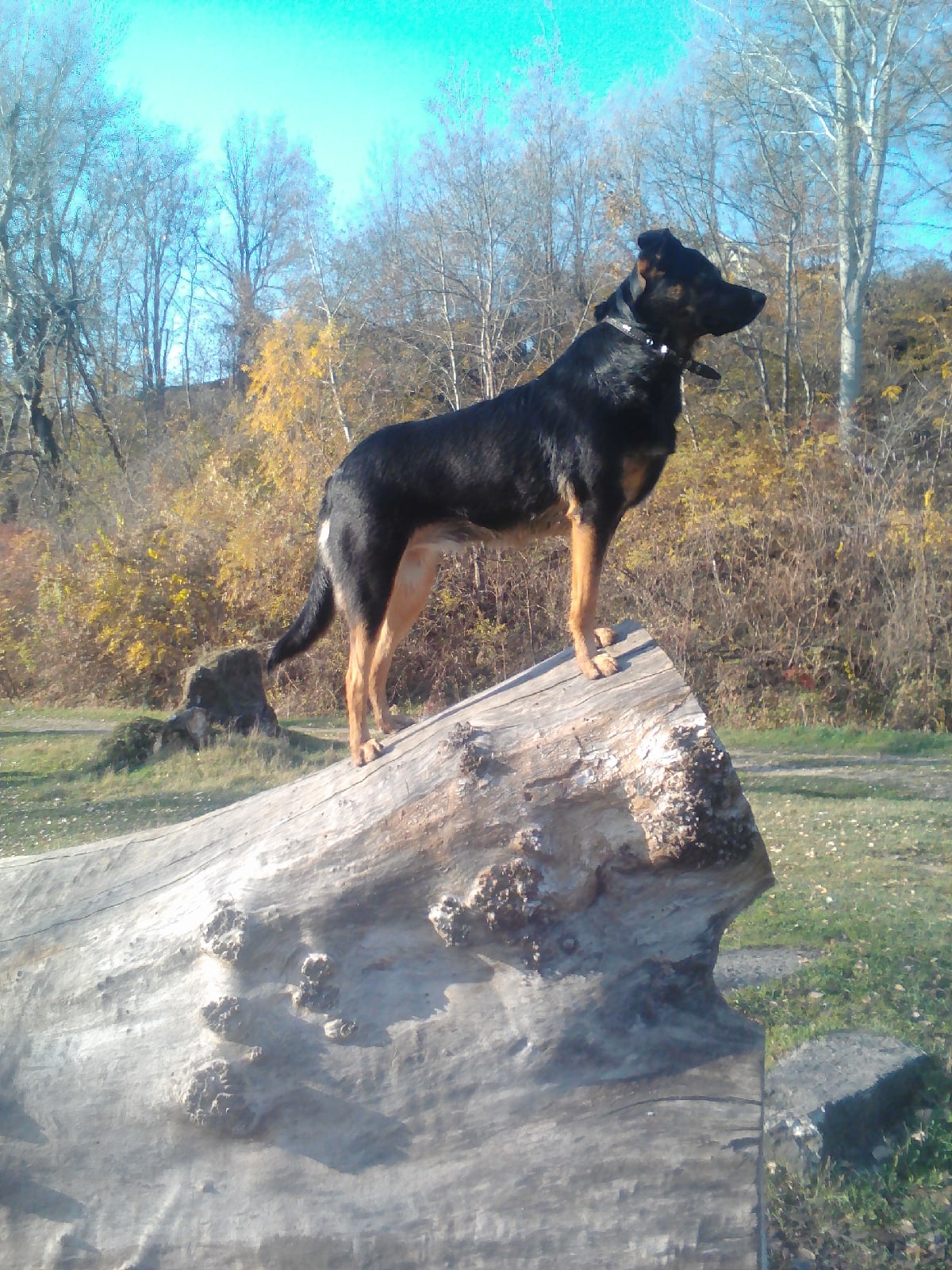 The family loves each of their dogs very much and does everything possible to make all the « tails » happy!