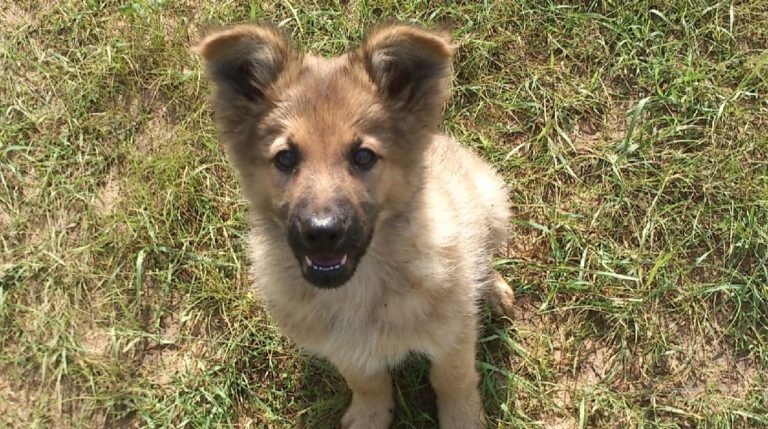 Another little puppy almost became a victim of human cruelty. Fortunately, he was saved by a kind girl named Victoria Kalashnikova.

The puppy fell into the hands of careless owners, who kept him locked up, did not walk, and starved him. Of course, the pet was emaciated, weak, and very dirty. It took the girl great efforts to take the animal away from people, but, fortunately, she succeeded.

That same summer, when Victoria rescued the puppy, she was organizing a charity rock festival. Within the framework of this project, a professional photo session was also organized. The rescued baby was also decided to be photographed, and his pictures made a real sensation! Everyone liked the baby so much that it was decided to give him the nickname Rocky and even make him a symbol of the rock festival. 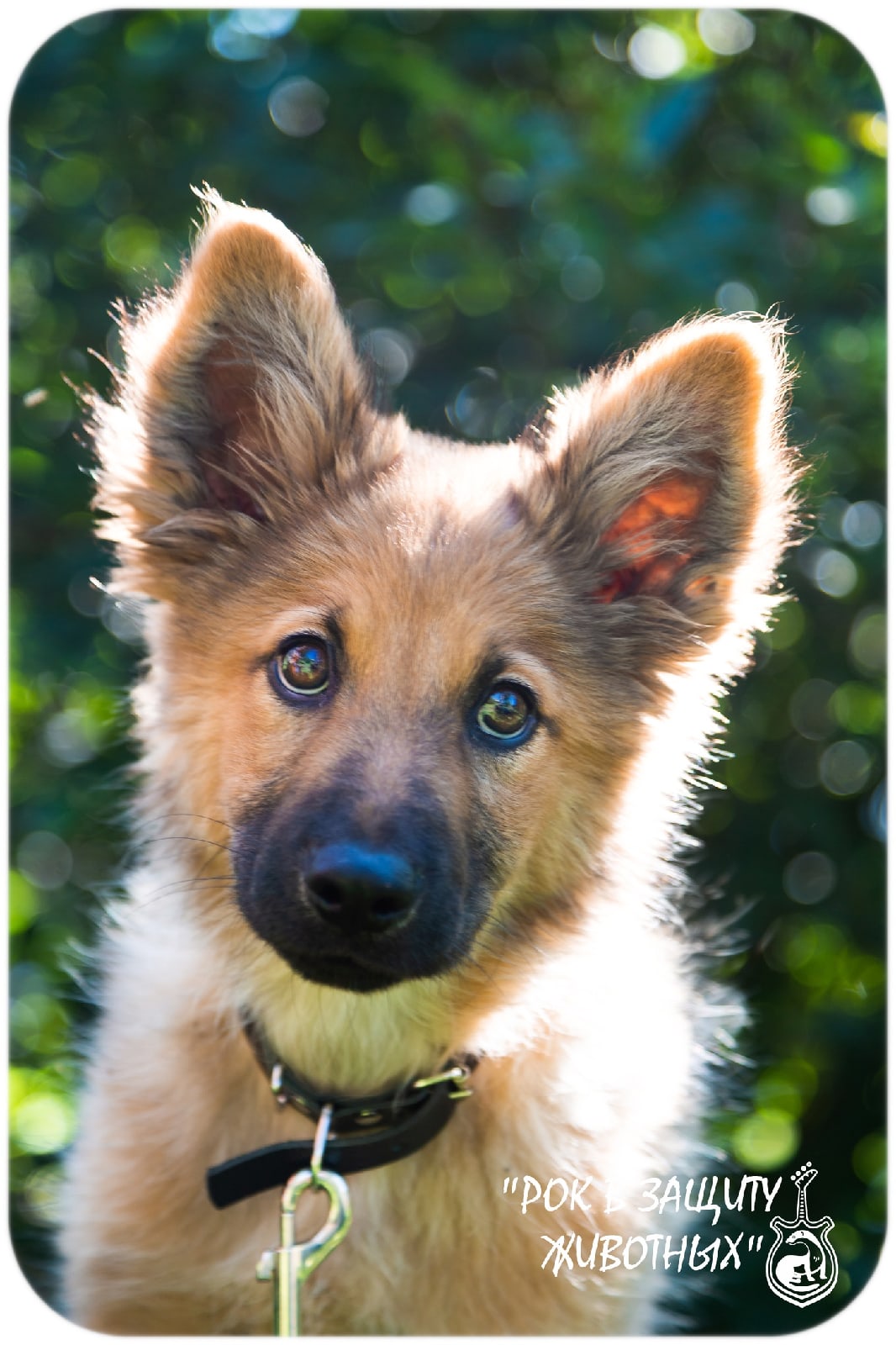 Very soon, Rocky became famous, because his charming little face began to be printed on advertising materials and on souvenirs for rock festivals that were held in other cities.

Despite the fact that soon there were dozens of people who wanted to give Rocky a house, Victoria decided that she would keep the pet with her. The doggie became the fifth dog in the girl’s house!

The rescued puppy has been living with Vika for almost three years. Now he is a funny, playful and cheerful dog who has almost forgotten all the troubles that he had to endure as a child.

Who knows what would have happened to Rocky if his compassionate friend hadn’t come to the rescue? Thanks to Victoria for saving the suffering puppy!