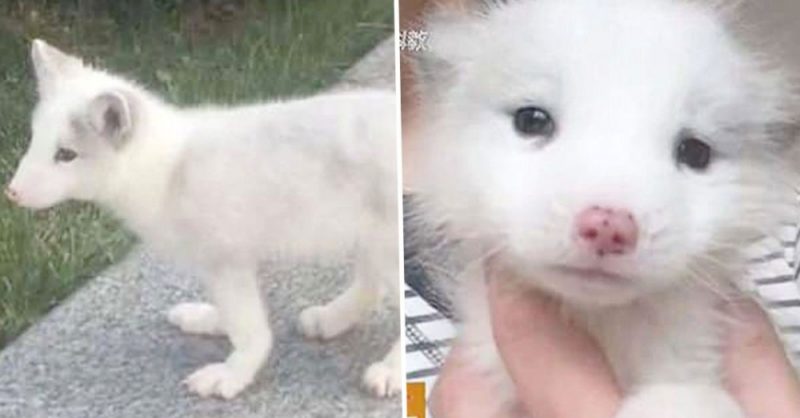 When a woman named Wang saw an adorable white puppy, she immediately fell in love with him. She brought the animal home and surrounded it with love and care.

Only a year later, Wang found out that her new furry friend was not a puppy at all. It was a wild animal. Wang was forced to decide whether to release the animal she had been raising for a year, or leave it in captivity. 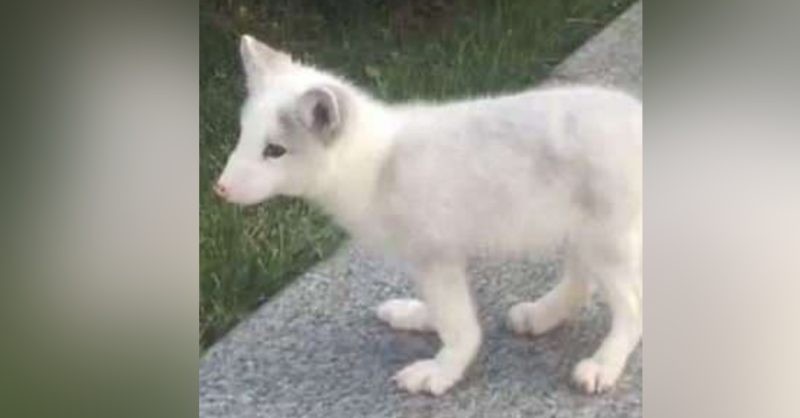 Keeping him could extend their time together, but keeping a beloved pet would potentially mean depriving him of the chance to live in the wild. « The fur got thicker when he was three months old, » Wang told US web media. « His muzzle has become pointed, and his tail has become longer than that of a normal dog. The other dogs seemed to be afraid of my pet, so I walked him on a leash. » 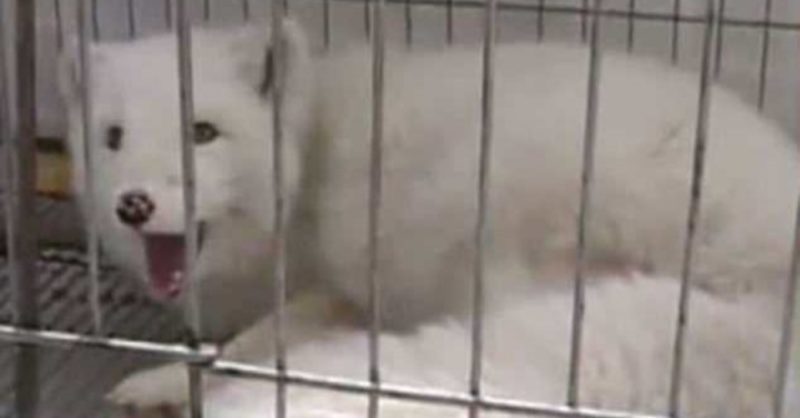 Soon the animal began to turn away from the dog’s food. Wang knew that she needed to seek help from a specialist. She brought her pet to the zoo, where the zoo staff explained the truth. Van was raising a fox! 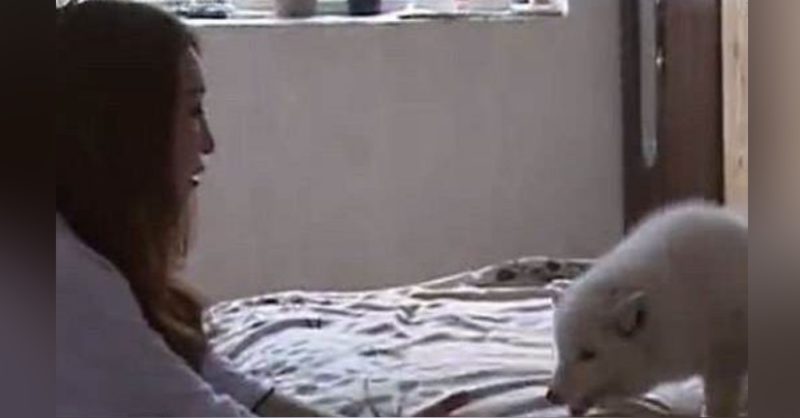 Wang was confused. She thought for a long time about what to do with the animal. She wanted him to live his life in the best possible way, and if that wasn’t the case with her, she didn’t want to keep him at home. 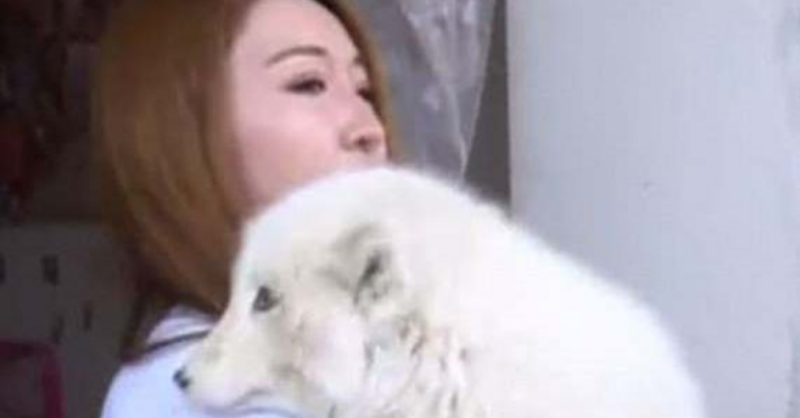 She decided to leave him in the care of the zoo, where it will have cared for daily and fed nutritious food. Van may even visit it from time to time.
0 208 views
Like this post? Please share to your friends: