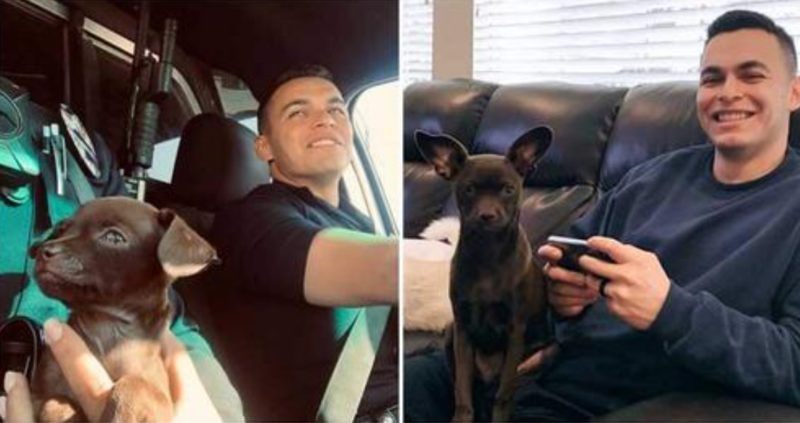 We all know that dogs have always been a vital part of the police team. They can help the police find missing persons and suspects.

And in this article below, they share great news for readers. That’s because the LAPD has now recruited a new adorable member: an abandoned puppy.

In October, while on patrol near Hobart Avenue, officers Mercado, and Tavera, members of the Hollywood division of the Los Angeles Police Department, found a small brown puppy; it was walking alone.

They decided to put the dog in the car and take it back to the station. 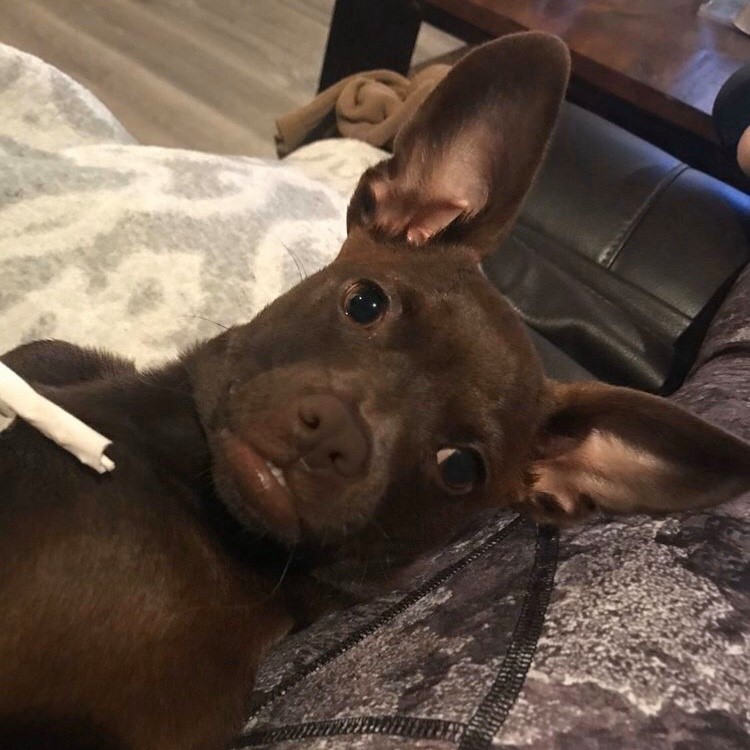 Hobart became close to the people who saved him, in particular to Officer Mercado. 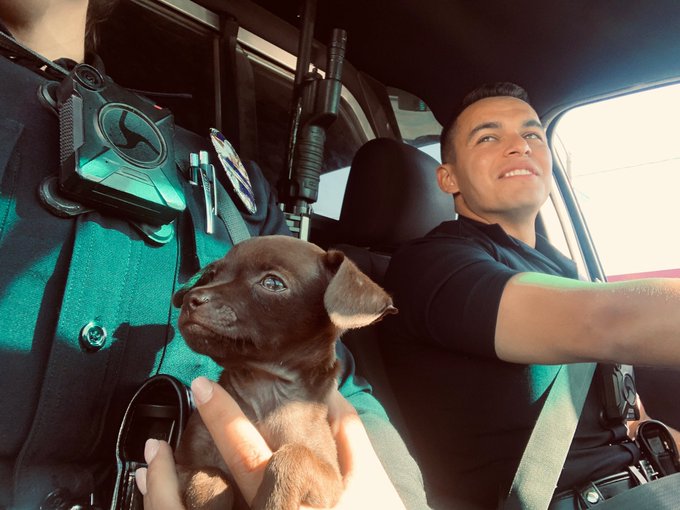 The staff was looking for the rightful owner of the dog but discovered its heartbreaking story: the owner could no longer take care of it and tried to get rid of it. Fortunately, the police picked up the little dog and took it to Ghetto Rescue to take care of it and find a new owner.

But this story has a happy ending: Officer Mercado himself adopted Hobart! 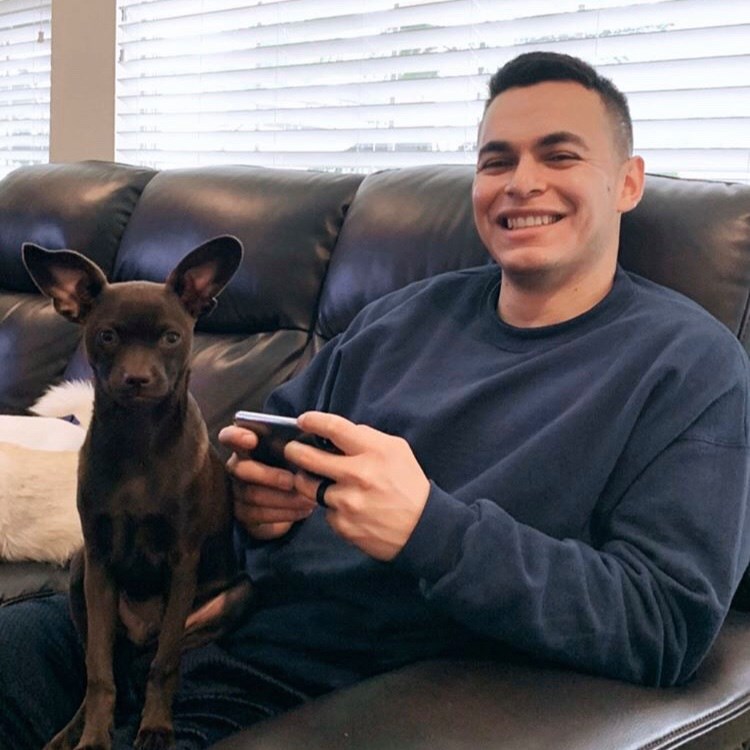 According to a December update from Ghetto Rescue Officer, the dog is doing well, Mercado also shares a lot of interesting things about the cute little dog.