No one knows how he does it. But a smart dog can accurately determine when its owner will have an attack – even before she feels something herself.

38-year-old Englishwoman Helen Barton thought that her puppy Adel, who suddenly began pulling her trousers with its teeth and pulling off her socks, was just playing. But it turned out that the smart dog was trying to warn the owner about the imminent loss of consciousness, which occurs several times a day, writes real-fix.com. 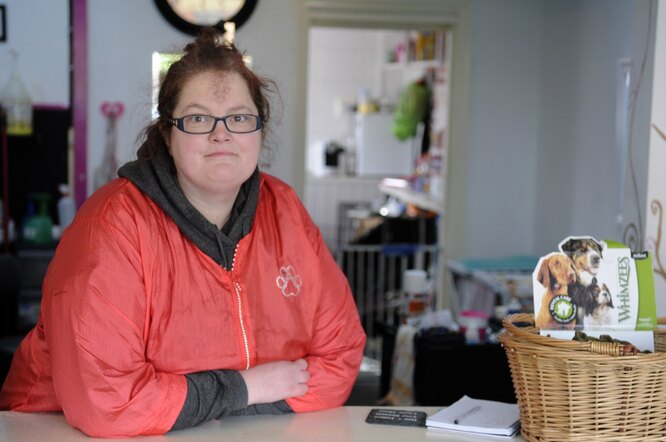 It all started many years ago when a woman developed an eating disorder. She tried for years to get rid of the disease and won, but after it came new trouble – strange attacks, during which Helen briefly began to « disconnect ». Fainting occurred at the most unexpected moment, and the woman could not prepare for them in any way.

One day the attack occurred on the stairs. Having lost consciousness, Helen fell down the stairs and broke her bones.

Unlike the owner, the labrador Adel feels changes in her condition in advance. But Helen herself could not understand for a long time what the pet was trying to tell her. To understand the behavior of the dog, the woman needed the help of a training specialist. After observing the interaction of the pet and the owner from the side, he concluded that the dog learns about the approach of an attack 3-5 minutes before turning off consciousness. 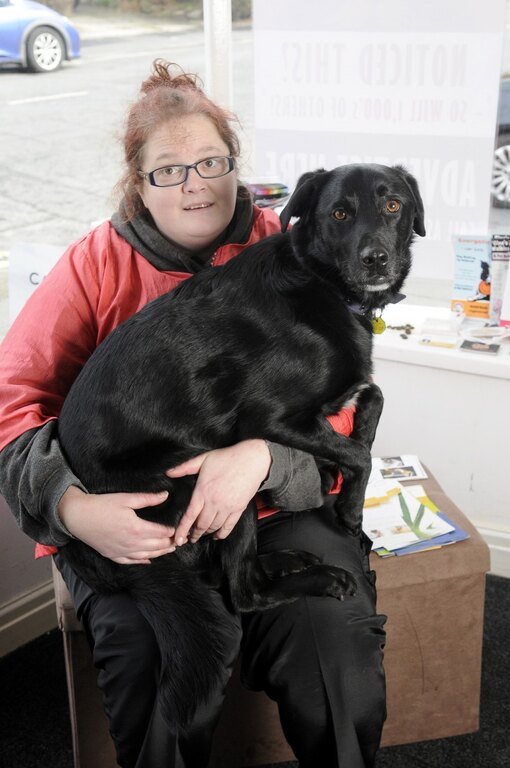 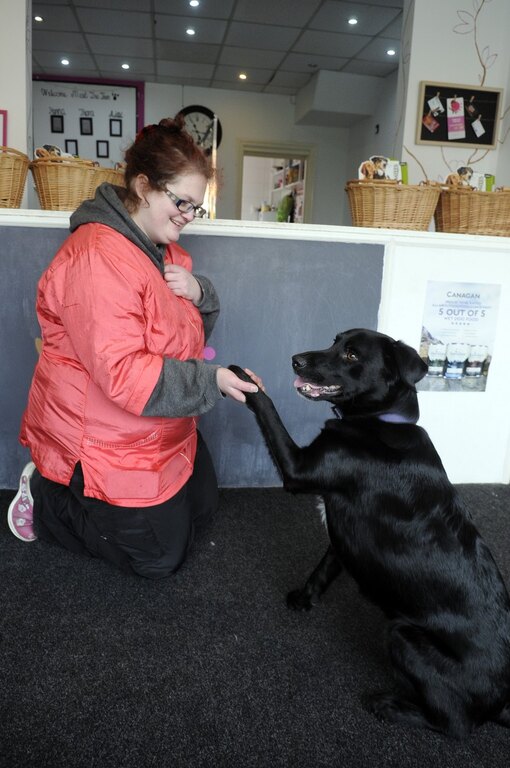 Adele begins to behave restlessly. It grabs her trousers with its teeth and pulls Helen to a sofa or chair, forcing her to sit down. Sometimes it just puts its paw on her foot and presses on it. It took the Englishwoman about a year and a half to learn to understand the signs that her pet sends her. And now she knows exactly when to act. Helen tries to quickly find a safe place where it will be safe to fall. Everything that she has in her hands, she just throws on the floor – the clever Adel will collect everything and bring it to her. In the most severe cases, the woman simply shouts « Help », and the dog runs for help or presses the alarm button, which its owner always carries with her. 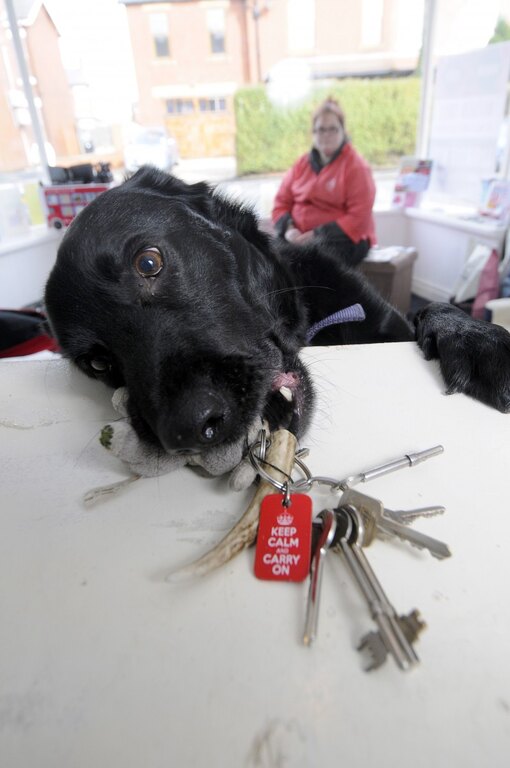 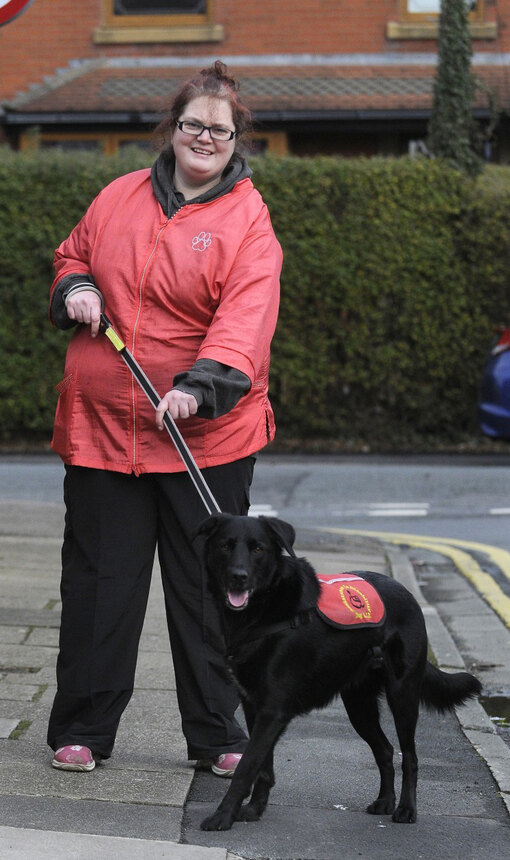 Something has changed in the body of the Englishwoman. With the appearance of a pet, the number of seizures began to decrease. Now she loses consciousness on average five times a week. Having gained confidence in herself, Helen even decided to go to Sweden – of course, together with her faithful assistant. According to her, she has found the long-awaited freedom, but before she thought that she would spend her life in a wheelchair or become a burden for her husband. « Adel changed my life for the better, » says Helen. « I was a hermit, rarely left home, and now I run my own business. I don’t know what would have happened to me if it hadn’t been for the dog. »