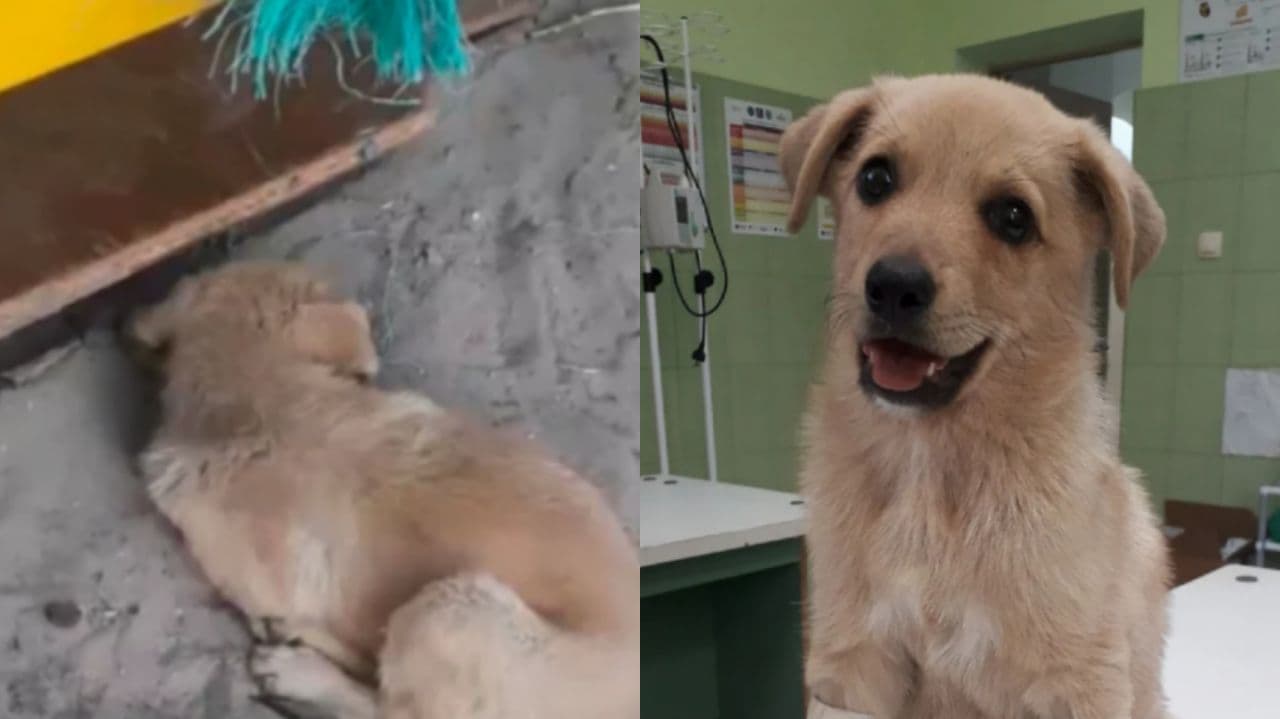 That day, in addition to mothers with children, a puppy was seen on the playground. Small dogs are the same children. They are nimble, funny like to jump, run and have fun… Nevertheless, this puppy did not look like a cheerful baby. He was lying motionless near the children’s slide, his eyes were slightly open. It looked like the dog was asleep, but his posture was unnatural for sleep. 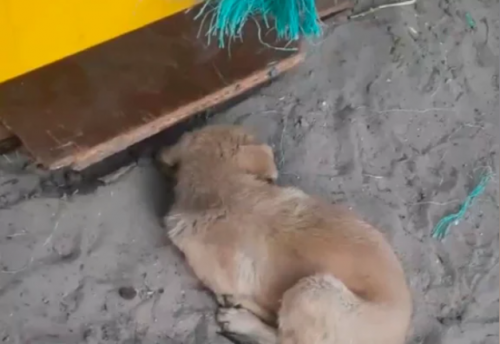 One girl decided to come up and check: is everything all right with the dog? She immediately realized that the animal was very bad. The liquid was leaking out of the dog’s eyes, his mouth was yellow, like his gums. The baby lay motionless, not reacting to sounds and any external stimuli. The dog did not even want to touch the water and drink.

The children who were walking on the playground made a « house » with their own hands for the puppy. They put water and food near the « house ». Also, the good kids gave the dog a nickname-Jack. However, despite such care, Jack remained detached from everything around him. He just lay there, didn’t move, and stared at one point. It was clear that the dog was very ill and needed the help of a veterinarian.

The baby was brought to the veterinary hospital. At that time, the puppy’s condition was very bad. He lay as if inanimate, his mouth turned bright orange. The tests that were taken from Jack showed anemia. The baby’s blood was liquid, like rainwater. The doctors put the dog on a drip, but he needed more serious procedures. Blood transfusion is a necessary measure for the dog to survive.

It is good that they managed to find a donor in the shortest possible time. For several hours in a row, doctors gave Jack a blood transfusion, saving his life. His handler, a girl named Marina, was constantly with the dog. The puppy very bravely and patiently endured the procedure. Apparently, he understood that they did not want to harm him, but wanted to help. 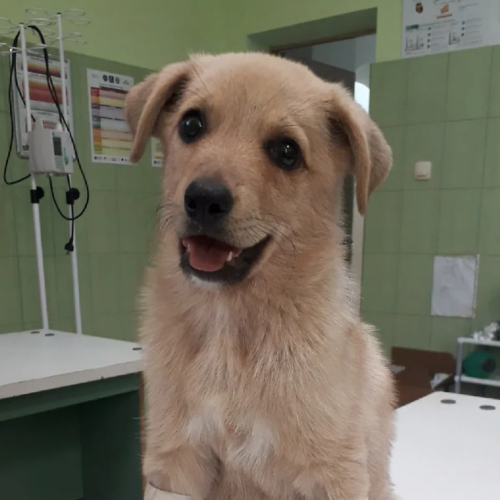 The operation was successful, and Jack’s condition began to improve. The only thing that the veterinarians had problems with was his appetite. At first, Jack did not eat anything at all, and then he began to eat, but very little. For this reason, the dog continued to be put on IVs.

The dog became more active and was sent for home treatment. It was never possible to find out what happened to him. The main thing now is to completely cure Jack and restore his health.