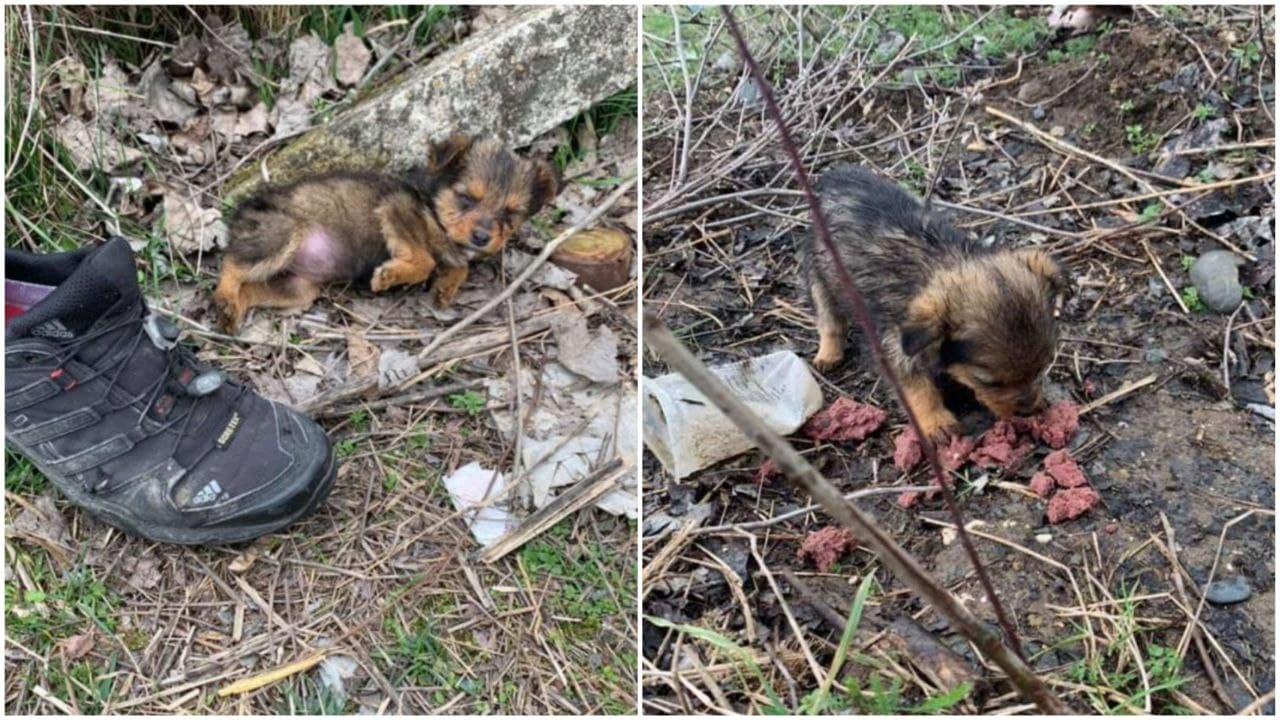 A man was rushing to a meeting. Suddenly, as he walked by a pile of garbage, he heard someone complaining. A Serb resident saw a small dog lying in a shoe. The puppy trembled and whimpered. The man could not remain indifferent and pass by. 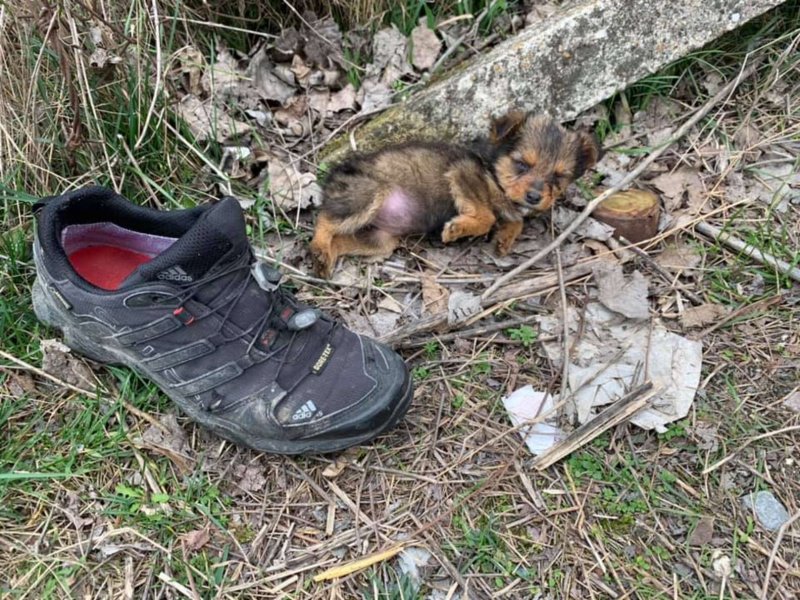 In March, a Serbian resident of the town of Kraljevo spotted a tiny dog in the garbage. The baby was squeaking, hiding in a discarded shoe. 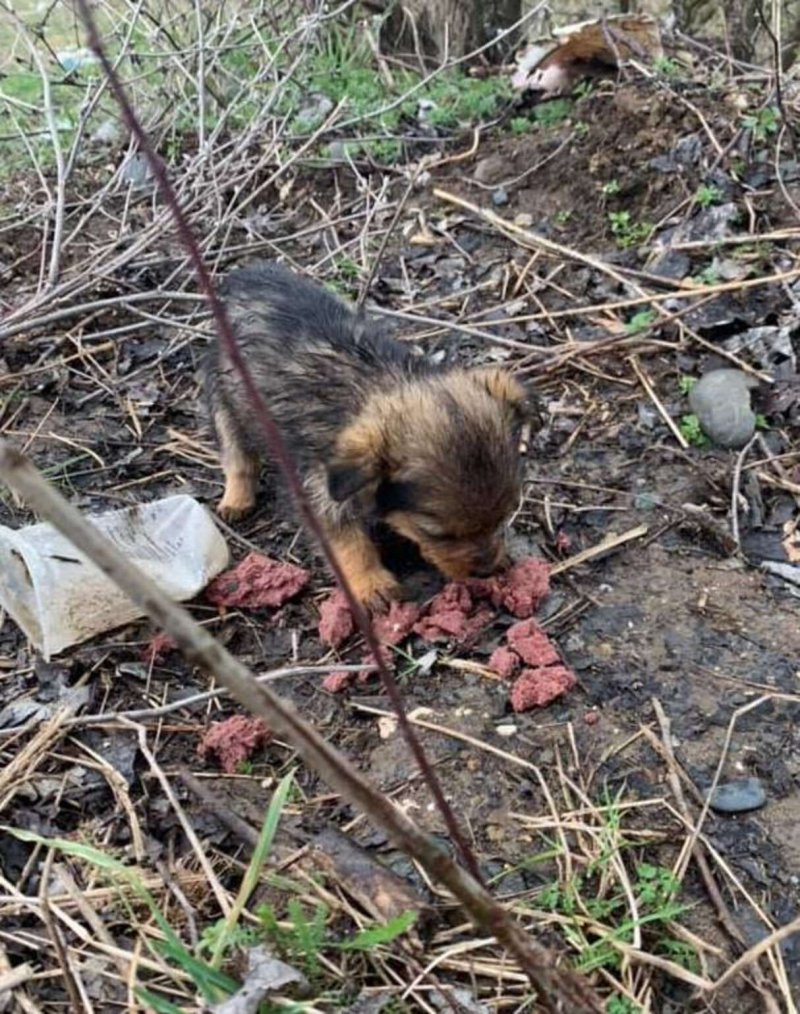 Goran Marinkovich (the man’s name) did not see any other dogs nearby. He realized that the baby was left without a mother and was doomed to starvation. The man could not leave the puppy in this position. He fed it a sausage. Then Goran took the puppy to the veterinary clinic. The doctors said that the puppy is a girl. The baby got the nickname Coco. Living on garbage harmed Coco’s health, but her body was strong, so the doctor gave good forecasts. 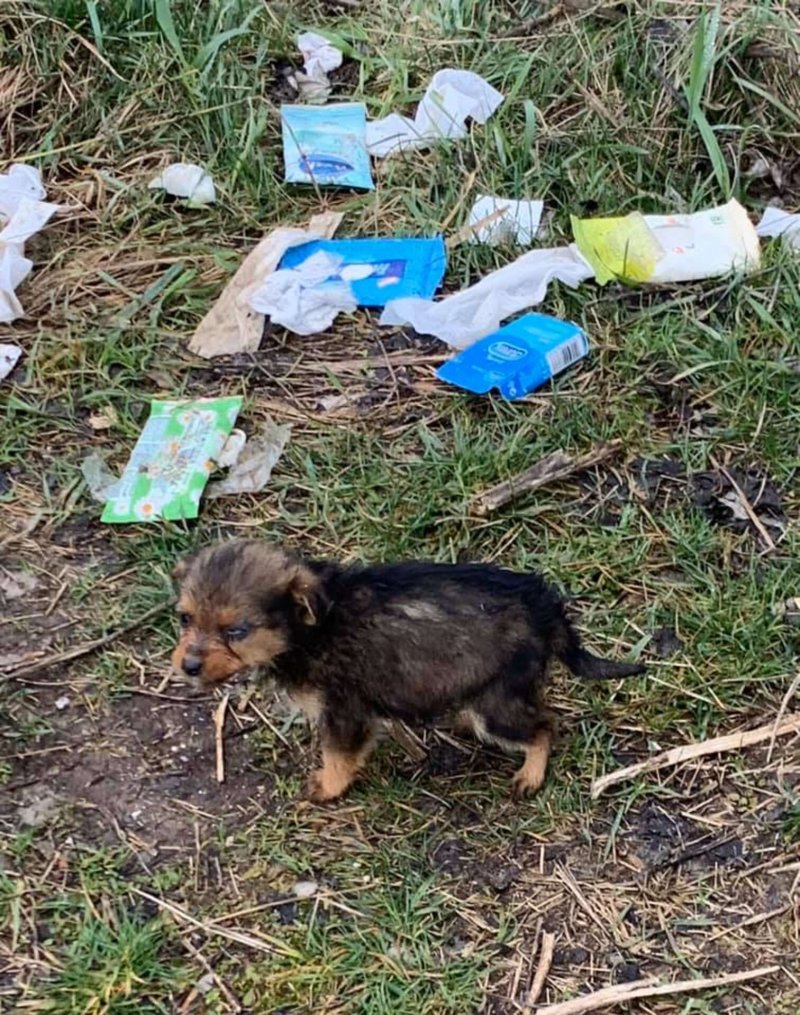 Coco ended up in a shelter, where her guardians took care of her. The baby grew up to be a smart and cute dog. When the puppy grew up a little, the guardians began to look for owners. A lot of applications came for this puppy, but they chose residents of Germany. 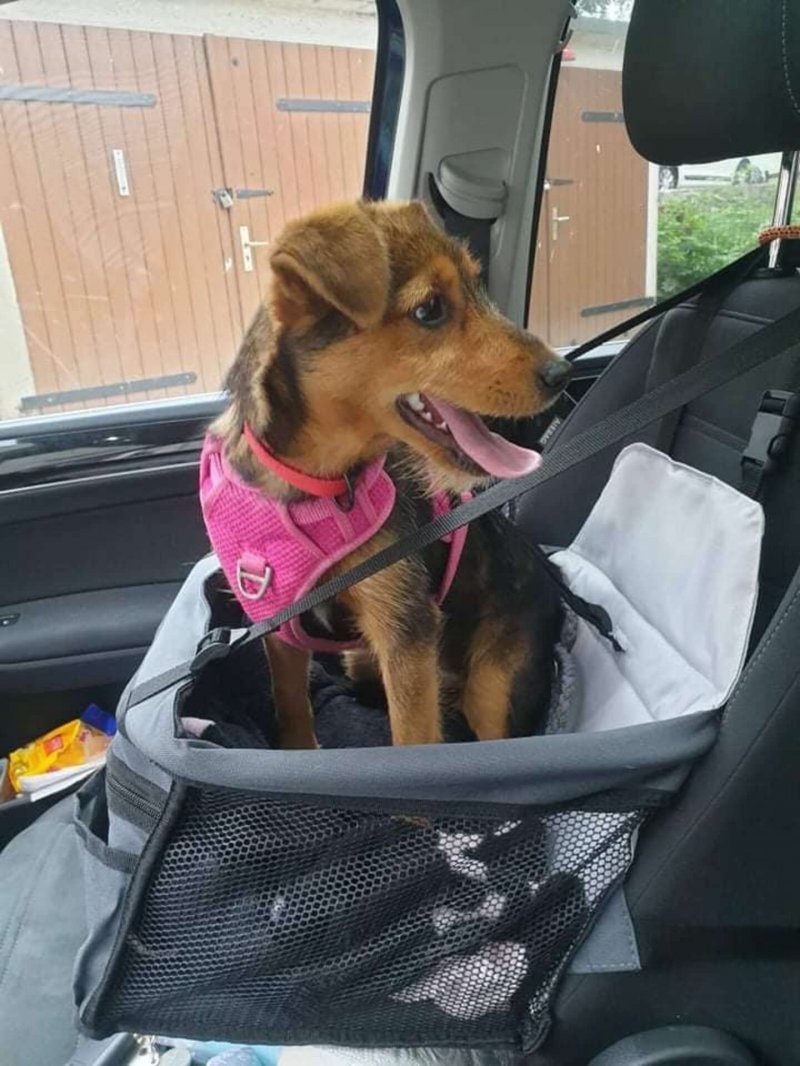 Coco got home and loving owners. She grows up in a family that loves her, she eats delicious food, plays, frolics, and enjoys life. 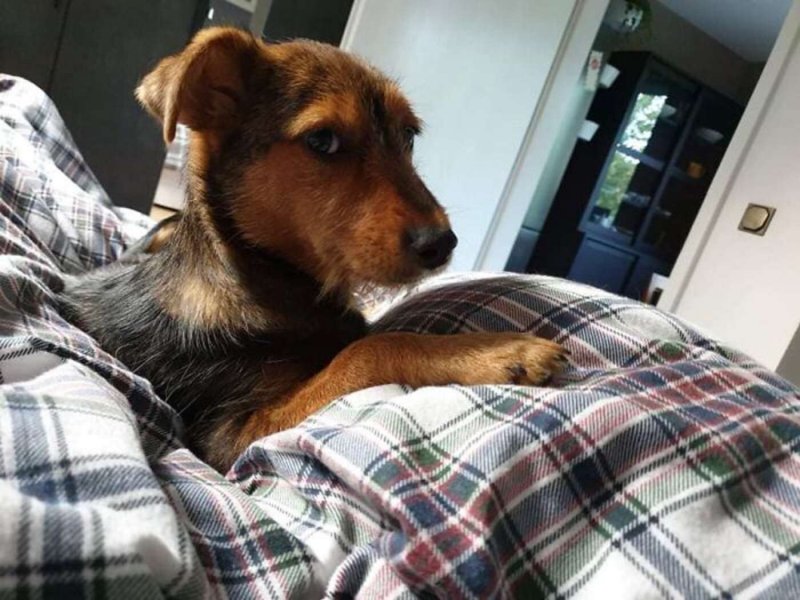 The current owners keep in touch with Goran Marinkovich-the savior of Coco. They send him photos of the dog.