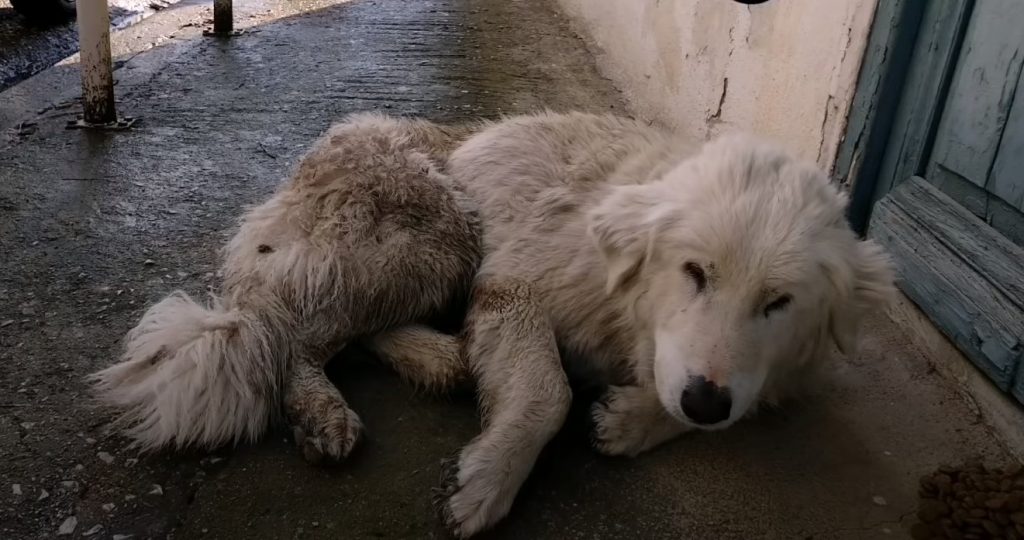 The story took place in Greece. There, residents of a small town noticed a big white dog that was wandering along the street. It was obvious that it was in a lot of pain. When the animal’s last strength ran out, it just fell near one house. Passers-by immediately rushed to its aid and called volunteers engaged in animal rescue.

When the volunteer arrived, she saw that the dog did not show signs of life. The woman tried to revive it but it did not react. Then she picked it up and carried it to the car. 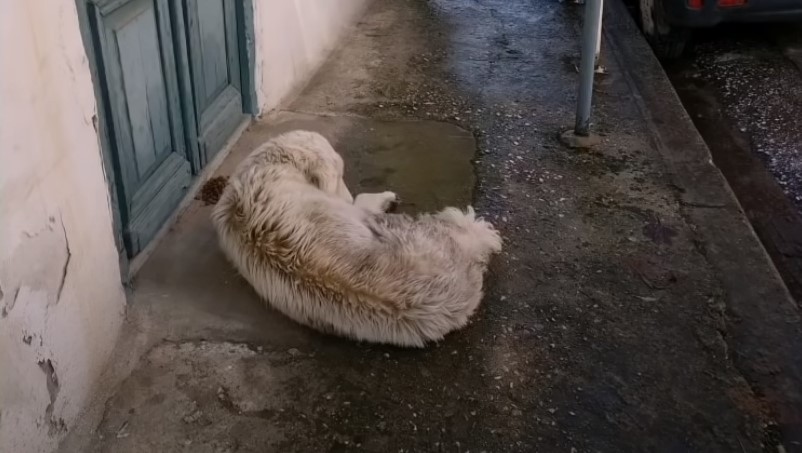 The veterinarian, after examining the dog, said that its paw was seriously injured. Later, the volunteers learned that the former owners simply kicked it out into the street. But the dog was trying to find its home and kept moving from one street to another. As a result, it was hit by a car, but it did not stop looking for its family. 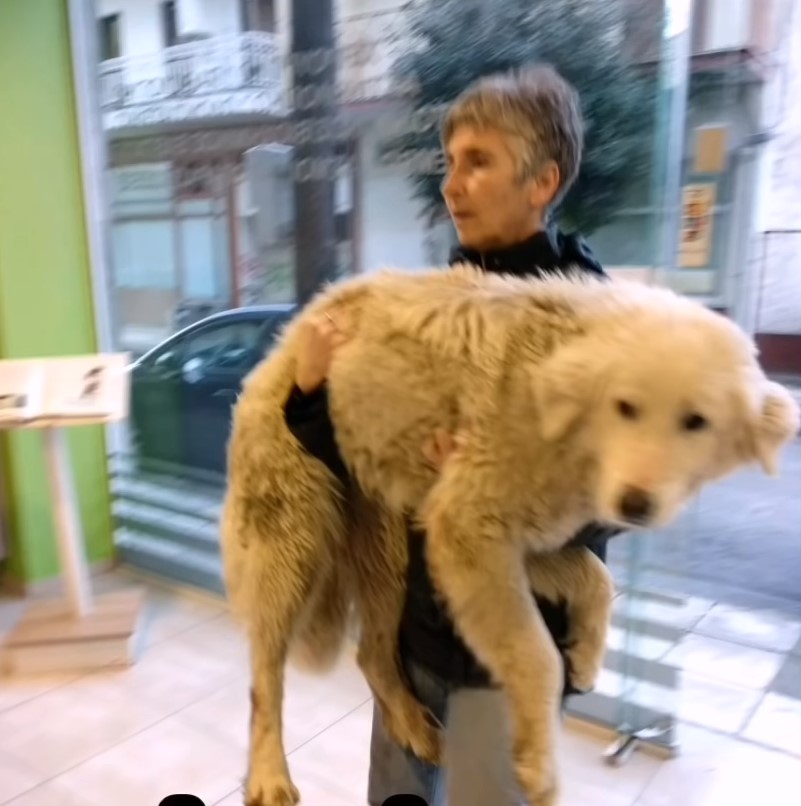 The treatment helped the pet and soon it was completely healthy. 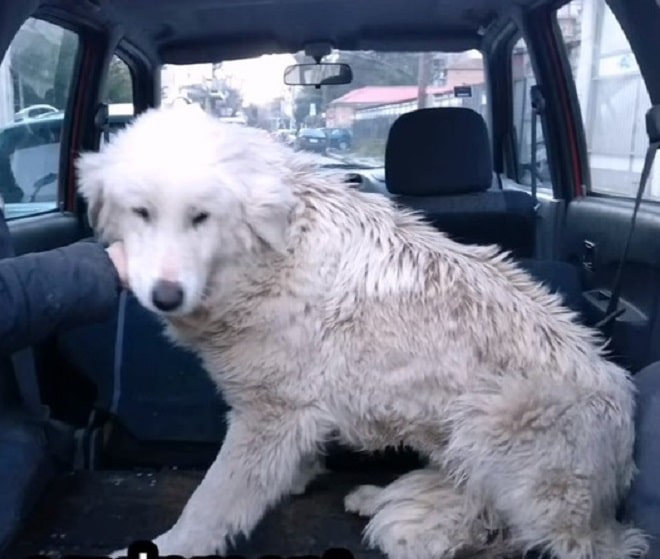 At the shelter, it made friends with all the animals, but soon it had to part with its friends. 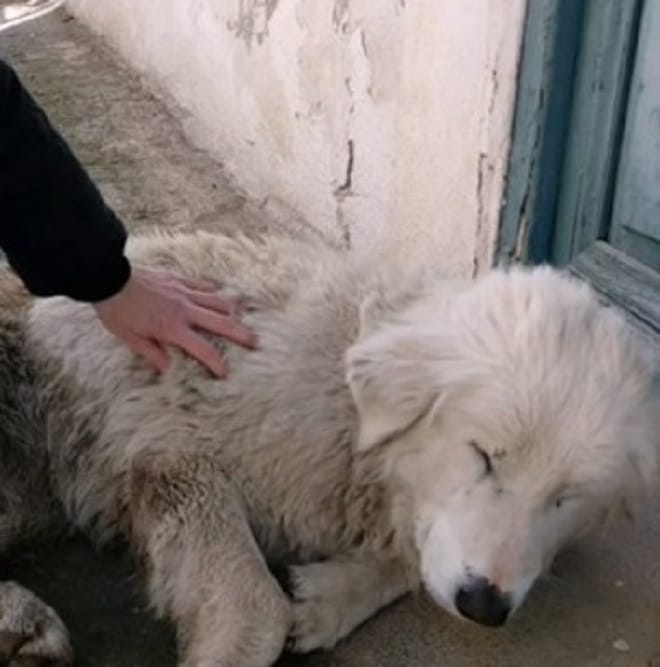 After all, one family from the UK decided to take this snow-white handsome male dog to their home. 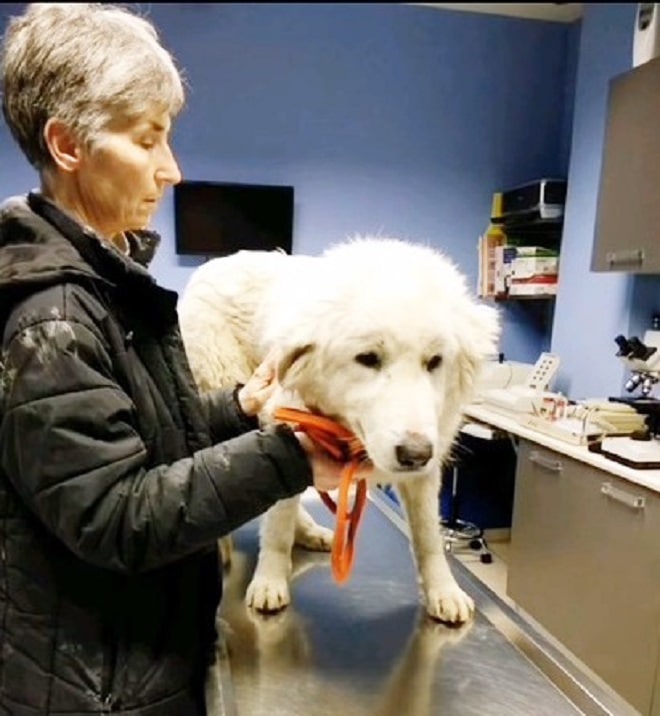 So the dog found a new home, a loving family, and a new friend of the Labrador breed. 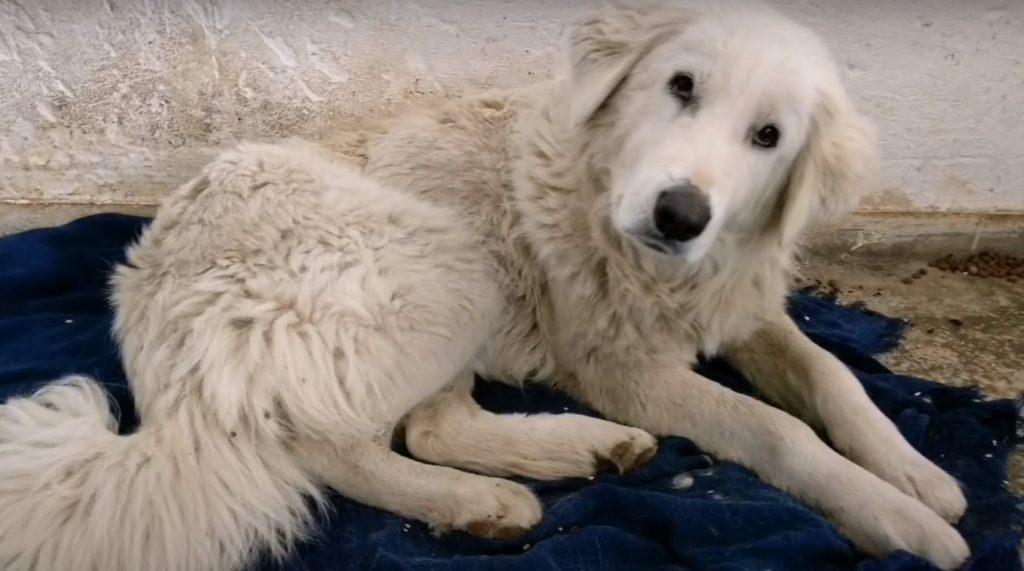