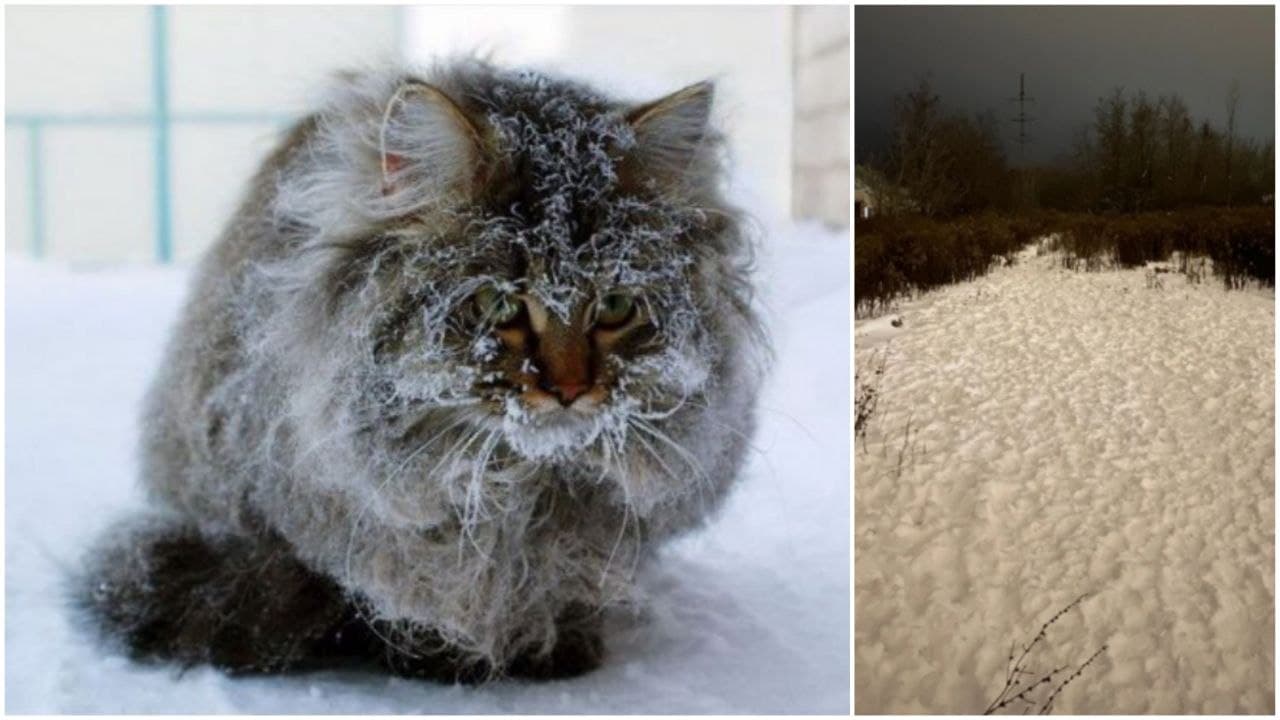 It had been freezing for many days, all the street cats tried to hide from the cold in the basements, almost no one was on the street. Therefore, when we became aware of this cat, it seemed strange to us that he was on the street. Moreover, we understood that an adequate person would not drive a pet out into the street in such weather.

Heartless people are not only those who threw the cat out into the cold but also those who drove it away from the cafe. The cat got out from under the slab, under which it lived, and went to the cafe to beg for food. Not indifferent people fed it, some with cat food, and some with leftovers from the table. 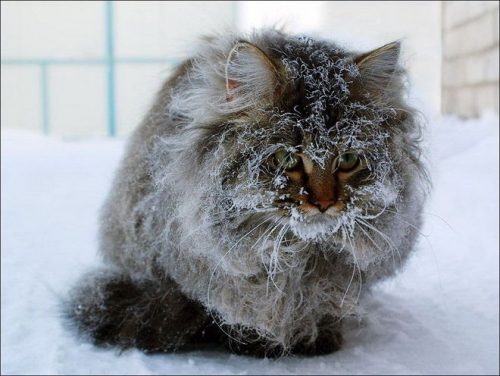 However, the most terrible thing happened when a local « shooter » decided to train on an animal. The cat was able to escape but still got a paw injury.

After learning about the pet, we came to pick it up. It seems that it always came to the cafe and sat next to it, but then it was not there. We decided to ask people, the staff of the cafe, and one woman said:

« Well, why do you need this cat? So what if it’s gone? It would be better if you helped people. » 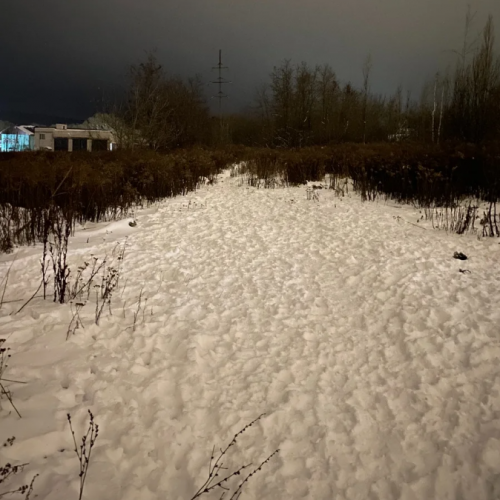 We called the cat, but no one came out, and grandma continued to stand by the path, indignant and shouting. Later we guessed that she was hurting the cat with her stick because it did not want to go out. Then we waited for more than an hour, looking for a cat, but it did not give any result.

We decided to come another day. The frost was very strong, all the limbs were freezing, but we continued to call the cat, especially shook the food and finally, the cat came out. 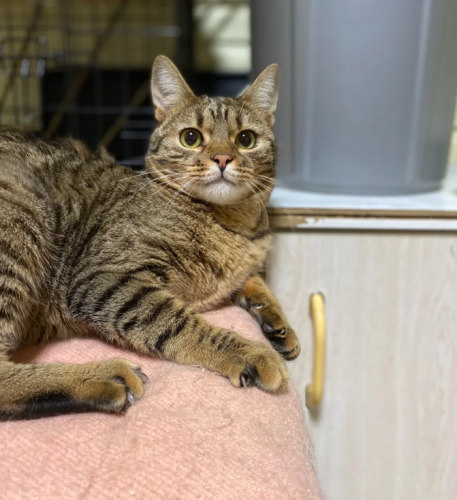 It came out with its head held high and immediately gave itself into our hands. We were surprised. We put t in a carrier, in which the cat purred all the way to the shelter. There it spent several weeks in quarantine. But after that, we moved the cat to the common room, where it found a common language with the other cats. 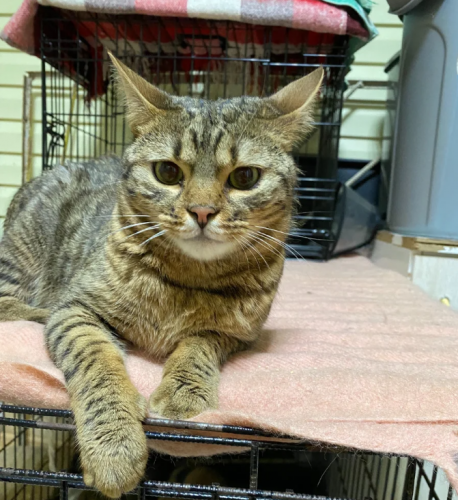 We gave the cat the nickname Jaguar. It turned out that the cat is quite arrogant and self-willed. It is not an affectionate and cute cat who likes to purr. Its character is wayward – a jaguar in miniature, so to speak.